Dave Grohl has hinted that the cover of Nirvana’s Nevermind could change for any subsequent reissues.

He was speaking to The Sunday Times about the album after Spencer Elden, the child who appears in the artwork, sued Kurt Cobain’s estate alleging the image was an example of child pornography and sexual exploitation.

Speaking about the cover, Grohl said: “I have many ideas of how we should alter that cover but we’ll see what happens. We’ll let you know. I’m sure we’ll come up with something good.”

Speaking about his attitude to litigation, Grohl added: “I think that there’s much more to look forward to and much more to life than getting bogged down in those kinds of things. And, fortunately, I don’t have to do the paperwork.”

Nirvana are also about to release a 30th anniversary edition of the classic album, however Elden wants his image censored on the reissue.

Since the lawsuit was filed, a deluxe 30th anniversary reissue of ‘Nevermind’ has been officially announced and is set to be released on November 12. Pre-orders for the various deluxe edition are currently available on Nirvana’s website with Elden’s image uncensored.

According to TMZ, Elden’s lawyer, Mabie, is demanding Universal Music censor the image of Elden from the cover of the 30th anniversary reissue, requesting that the label “end this child exploitation and violation of privacy.” 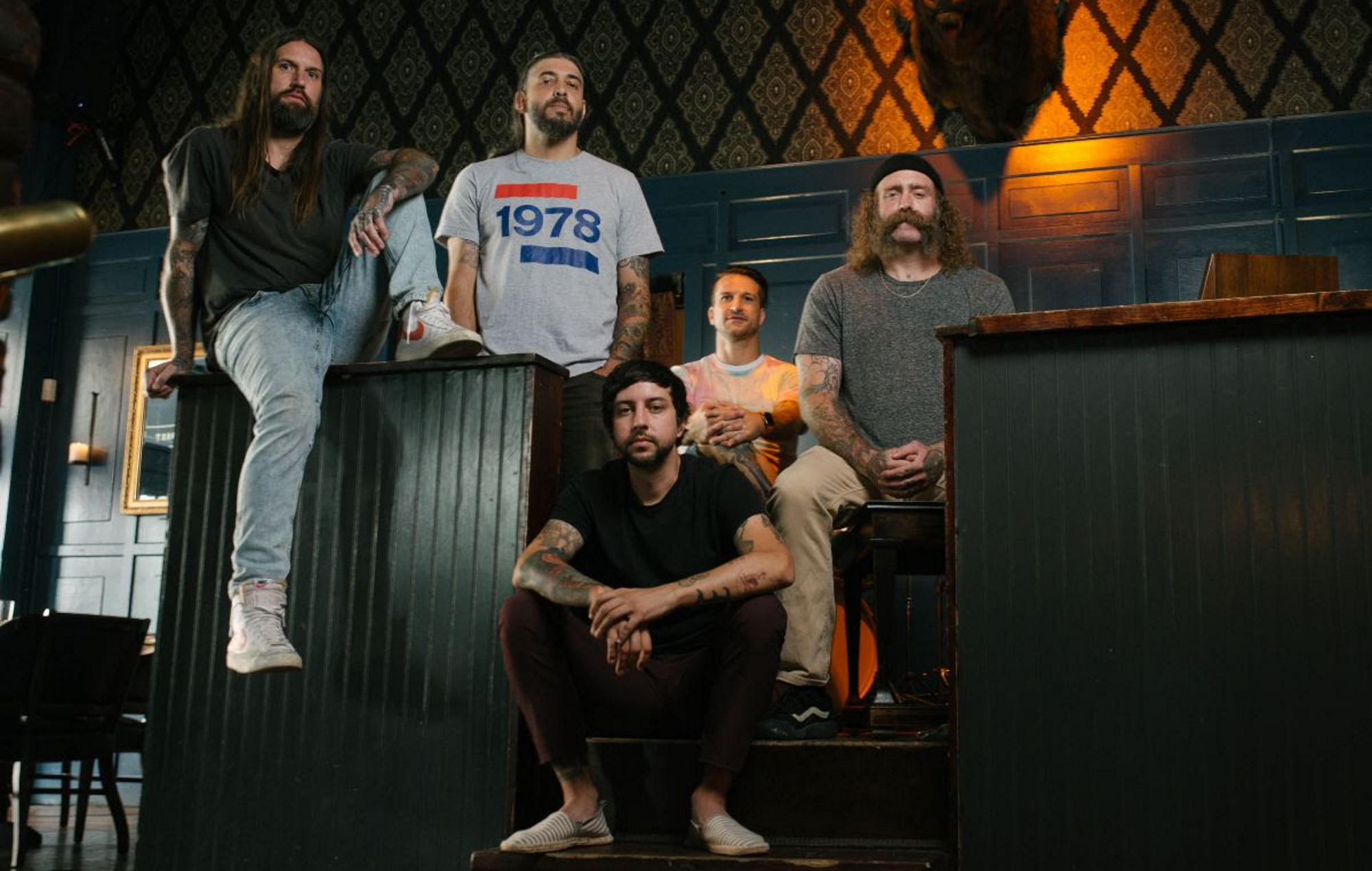