Dave Grohl and Krist Novoselic are among those donating to a GoFundMe page for Nirvana‘s former publicist Susie Tennant.

As detailed in a statement from her family on the fundraising page, Tennant is struggling with rising hospital bills and “symptoms of early onset Alzheimer’s and dementia”.

Organised by former Sub Pop employee Steve Manning, the statement reads: “We’ve continued working with Susie’s doctors since our last check in. Over the last six weeks, Susie had surgery to remove an unburst aneurysm and to test for what may be causing the symptoms of early onset Alzheimer’s and dementia.

“The surgeries were successful, and Susie is healed and healthy. After the surgery, Susie’s medical experts were able to eliminate causes, and are now pointing to something called Frontotemporal Degeneration Disease (FTD).” 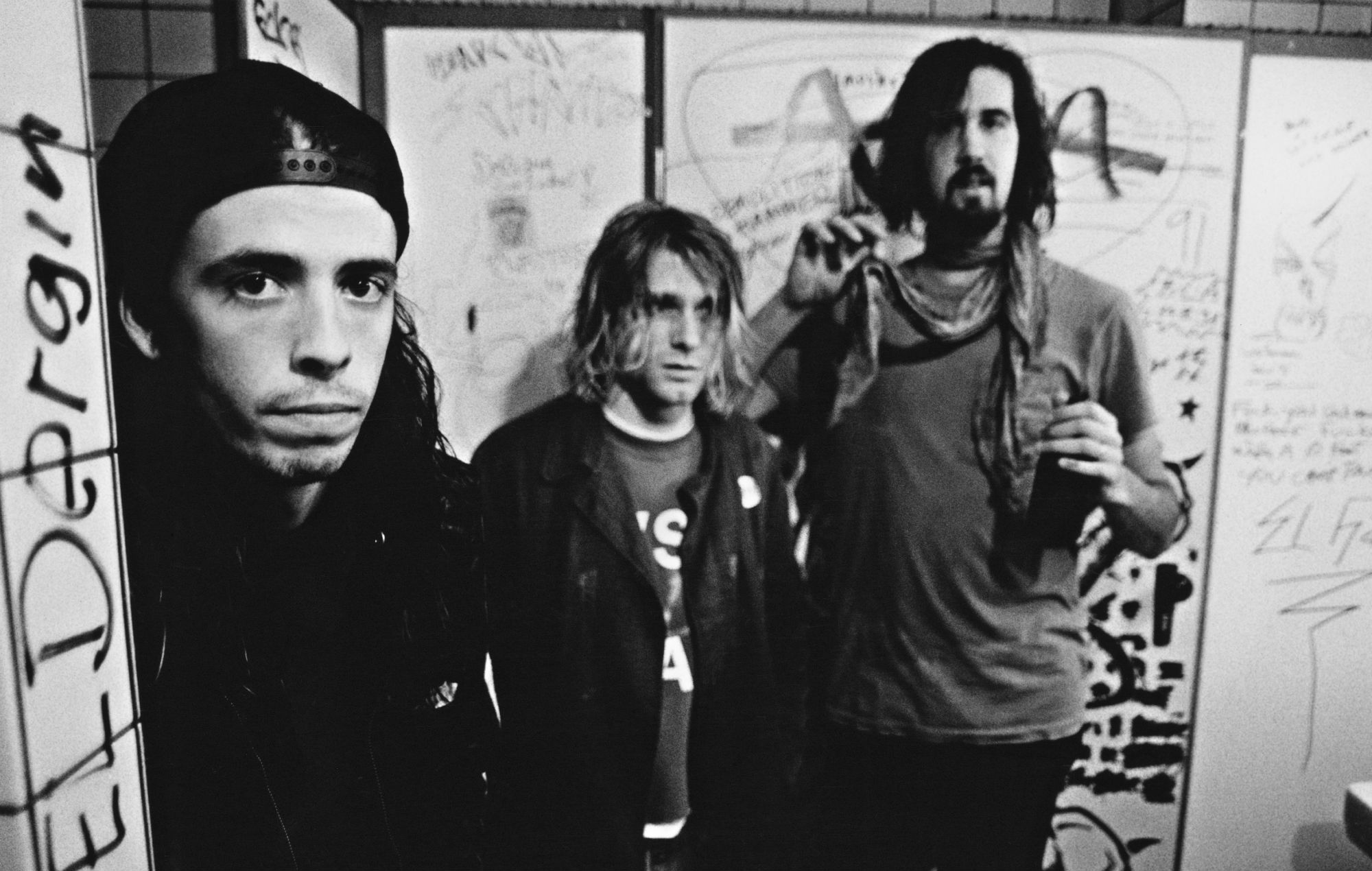 It adds: “FTD is new and rare with only about 60K confirmed cases in the United States. Susie’s symptoms at home, with her memory loss and physical degeneration, align nearly exactly with this disease’s progression. The doctors believe Susie may have had symptoms prior to them being easily seen by friends, family, and doctors.

“The average life expectancy for people with FTD is 7-13 years from onset. Susie could be anywhere within this range but prognosis suggests she is further down the line than we had hoped. We are beginning work with a new group of experts with specific tests that would confirm this new diagnosis.”

Others to contribute to the GoFundMe so far include Sub Pop, the label’s co-founder Jonathan Poneman, Pearl Jam‘s Stone Gossard and Jeff Ament and more. Grohl and Novoselic have donated $10,000 each to the fundraiser.

Tennant worked as a publicist for Nirvana, Weezer and more in the early 1990s while working for Geffen Records. Her greatest achievements include organising a record release show for Nirvana’s iconic ‘Nevermind’ at Seattle’s Re-bar venue.

The GoFundMe has already passed its $100,000 target, and you can donate here.