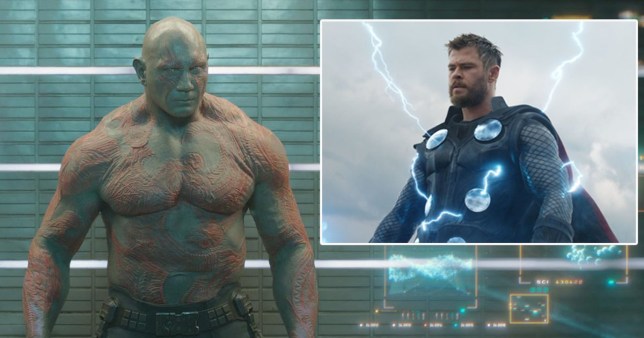 Any excuse to get Drax and Thor back together again (Picture: Rex/Marvel)

Dave Bautista has dropped an almighty hint that Drax the Destroyer, one of the members of the Guardians of the Galaxy, will be turning up in upcoming Marvel blockbuster Thor: Love and Thunder.

The fourth Thor film, directed by Taika Waititi, is currently filming in Australia, with stars including Chris Hemsworth, Natalie Portman and Tessa Thompson reprising their MCU roles and Russell Crowe and Christian Bale joining the cast.

Chris Pratt will also be appearing in the film, having previously starred in Guardians and Avengers movies as Peter Quill, aka Star-Lord.

While it would seem likely that Star-Lord’s return alongside Thor would mean that the rest of the Guardians of the Galaxy are also close by, Dave, 52, kept his lips almost completely sealed on the subject when probed on the topic on The Jonathan Ross Show.

But, he did seem to heavily hint that Drax could be a part of the highly-anticipated sequel. 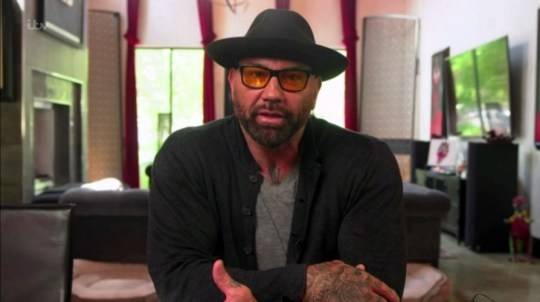 Dave admitted there ‘was a possibility’… but wouldn’t give too much away (Picture: ITV) 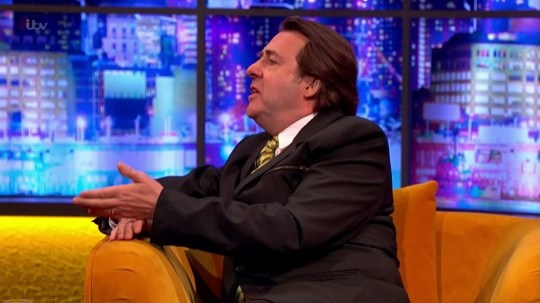 The TV host tried to get answers out of his interviewee (Picture: ITV)

However, he added that ‘by coincidence’, he was ‘on a jet with the rest of the Guardians with Chris Pratt who can confirm, and did confirm’.

Dave has worked with Taika before, having previously starred in an episode of What We Do in the Shadows helmed by the Thor 4 director.

He recently opened up about Drax’s future in the MCU, saying that he isn’t likely to continue portraying the character past the third Guardians of the Galaxy film.

During a recent conversation with Metro.co.uk, the former professional wrestler explained how he changed a key scene in Army of the Dead, the zombie heist film directed by Zack Snyder and recently released on Netflix.

He explained how in one scene, where his character, Scott Ward, is forced to kill someone dear to him after they turn into a zombie, it originally played out without any emotion.

However, after a chat with the director, the scene was altered so that it became ‘such an emotional moment’.

The Jonathan Ross Show returns to ITV next Saturday night and is available to watch on ITV Hub. 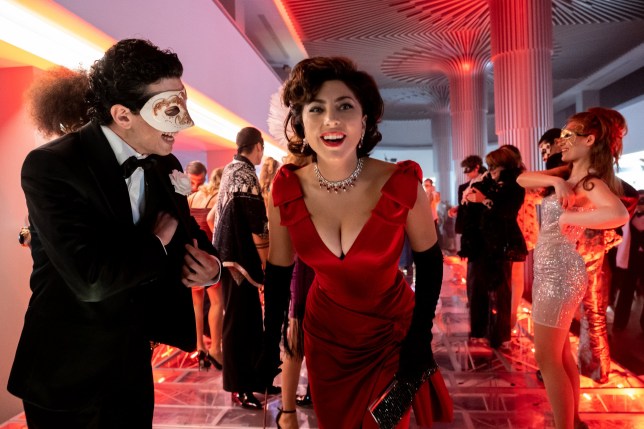