Dave and Stormzy have teamed up for Clash (Picture: WireImage/Getty)

Their song Clash features on Dave’s second album We’re All Alone in This Together, which is out on July 23.

Clash is the first single Dave has released since winning the award for album of the year at the 2020 Brit Awards for his debut album Psychodrama, for which he also scooped the Mercury Prize.

The 23-year-old caused a stir at the 2020 Brits ceremony with his song Black, during the performance of which he labelled Prime Minister Boris Johnson ‘racist’, rapping: ‘It is racist even if it doesn’t feel racist, the truth is our Prime Minister is the real racist.’

He continued: ‘And if somebody hasn’t said it. Equality is a right, it doesn’t deserve credit.

‘If you don’t wanna get it, then you’re never gonna get it. How the news treats Kate versus how they’re treating Meghan.’ 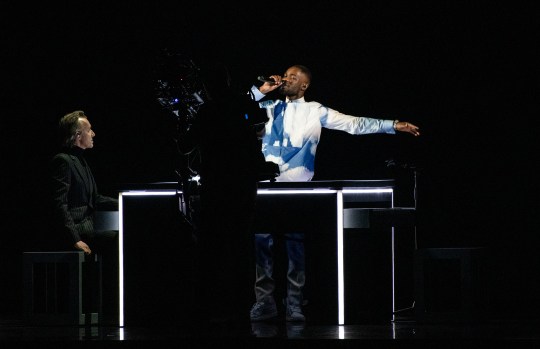 Dave, full name David Orobosa Omoregie, first burst onto the music scene with his debut EP Six Paths in 2016, following that up with his second, Game Over, in 2017.

The talented performer is also a producer and actor, who appeared in Top Boy.

Considering both Stormzy, 27, and Dave get the chance to take a spin behind the wheel of an Aston Martin, it’s probably safe to say they’re both fans of the brand (and considering the access they’ve been given, including the workshop, it’s probably fair to assume the feeling’s mutual).

Dave will give his first live performance of his new material at Manchester’s Parklife music festival in September. 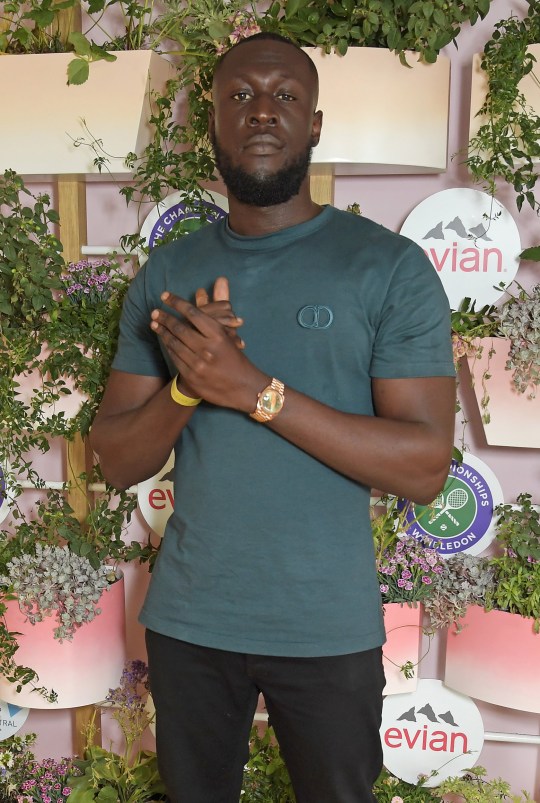 The rappers were also spotted at Wimbledon tennis tournament together earlier this week, so perhaps this collaboration is the cementing of a beautiful friendship.

Stormzy, real name Michael Owuo Jr, was at the All England Club just a day after his ex Maya Jama confirmed her romance with NBA star Ben Simmons there, attending their first public event together and sharing a kiss in the stands during the match.