Brendan Fraser is already earning Oscar buzz for his performance in The Whale, but his casting as a 600-pound gay man has also been met with some backlash.

The film’s director, Darren Aronofsky, responded to the criticism in a new interview with Variety published on Wednesday, October 12, claiming that he and producers at one point tried to find a larger actor to play the role.

“There was a chapter in the making of this film where we tried to research actors with obesity,” the Black Swan filmmaker, 53, said. “Outside of not being able to find an actor who could pull off the emotions of the role, it just becomes a crazy chase. Like, if you can’t find a 600-pound actor, is a 300-pound actor or 400-pound actor enough?”

The Requiem for a Dream director added that he didn’t think an actor with obesity could handle the demands of a film production schedule. “From a health perspective, it’s prohibitive,” he told the outlet. “It’s an impossible role to fill with a real person dealing with those issues.” 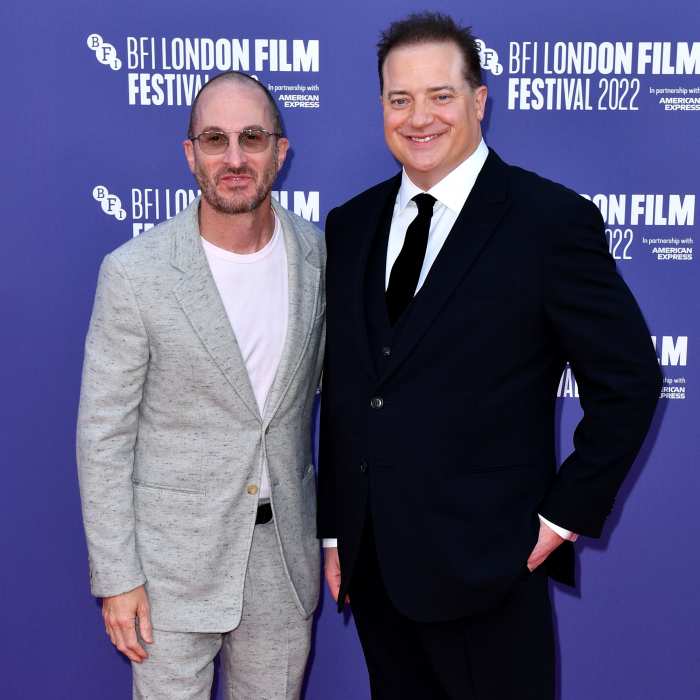 During filming, Fraser, 53, wore prosthetics that added an extra 50 to 300 pounds to his weight, depending on the scene. Earlier this year, the George of the Jungle star said that he worked with the Obesity Action Coalition to learn more about the condition.

“I learned quickly that it takes an incredibly strong person inside that body to be that person,” the Affair alum told Vanity Fair in August. “That seemed fitting and poetic and practical to me, all at once.”

Despite the controversy surrounding The Whale, Fraser’s performance has already earned tons of acclaim. After the movie’s premiere at the Venice International Film Festival in September, the Mummy star earned a six-minute standing ovation.

Audiences at the BFI London Film Festival were similarly impressed, giving the actor a five-minute ovation after a Tuesday, October 11, screening. The Inkheart star broke down in tears during the applause, bowing to the audience.

The Indiana native famously disappeared from the spotlight after The Mummy helped make him an action star, but his fans believe The Whale is the beginning of his comeback. The Screen Actors Guild Award winner is also set to appear in next year’s Killers of the Flower Moon, Martin Scorsese‘s much-hyped adaptation of the nonfiction book of the same name.

The Scrubs alum told Variety that he’s happy to be in demand again, though he still worries his comeback may not last. “I was never that far away,” he explained. “You can’t get rid of me that easy. But I’m glad to have a job. I’m still expecting somebody to walk over to me, hand me a dish towel and say, ‘Fraser, get back in the kitchen.’”