The filmmakers behind The Unbearable Weight Of Massive Talent have revealed that Daniel Day-Lewis was once in line to play Nicolas Cage in the new film.

The movie sees Cage play a fictionalised version of himself alongside the likes of Pedro Pascal and Tiffany Haddish, who portray different characters to their actual selves.

Writers Tom Gormican and Kevin Etten have opened up about early struggles getting the film made, with Cage initially hesitant to take on the role of playing himself.

“We were told that Nick has done these projects before and he’s not wild about Nick as Nick,” Etten recalled to The Hollywood Reporter. “And we weren’t two guys who had a huge body of work that you could point to and be like, ‘No, trust us.’

“We knew that we needed to have a real offer to go along with the script. So eventually we got studio interest and once a couple of studios came on board, that’s when it started to become real.”

Gormican added: “But the funny part about that was we have a bunch of studios interested in the script, and ordinarily as a writer you’re going, ‘Oh my God, this is like the best possible version of how this could have gone.’

“But there’s an asterisk on all of this, meaning, if he doesn’t want to do it, your sale goes away. Like, ‘By the way, we don’t want this fucking thing if he’s not in it.’ There is no other version of it. When he was reading the script it was like this sort of double anxiety. It’s not like if he doesn’t do it, we’ll offer it to somebody else. It was gone.” 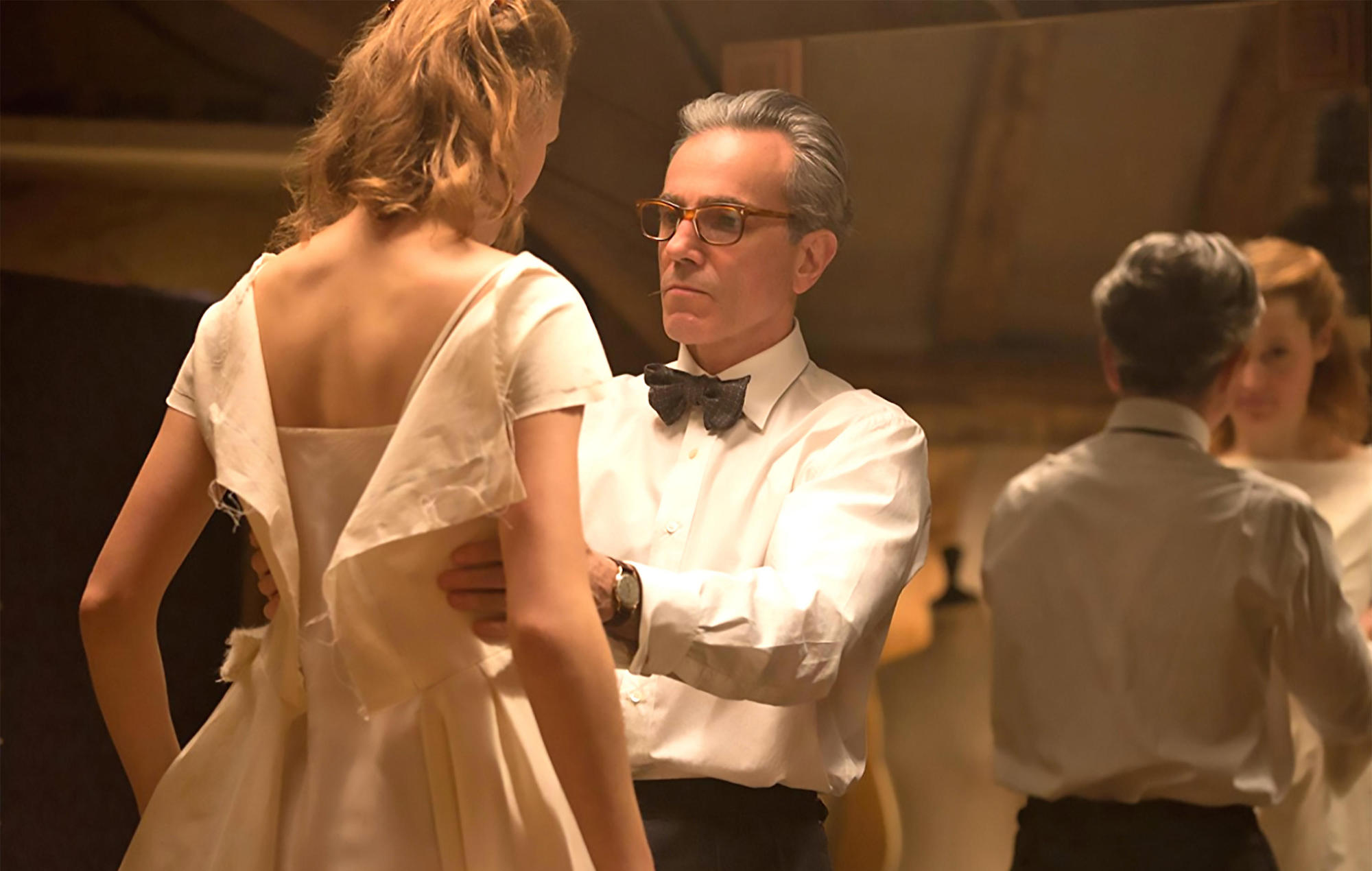 They went on to admit that at one point in their worries, they considered a backup plan of bringing on acclaimed actors such as Day-Lewis or Christian Bale for the role.

“There were times when I think I, more than Tom, was trying to talk myself into other ideas,” Etten said. “The only actually good idea — I don’t know whose it was — was to have either Christian Bale or Daniel Day-Lewis playing Nick Cage.

“But really, no. Nobody else who really has a mixture of the super high talent he has and the goodwill of people wanting him to [succeed].”

In NME‘s three star review of The Unbearable Weight Of Massive Talent, we wrote: “Turning Cage’s cult of personality back on itself, writer-director Tom Gormican’s meta-movie hopes to be the ultimate Nicolas Cage meme. It’s a film about Nicolas Cage playing Nicolas Cage being all Nicolas Cage.

“If you’re already a fan then you’ll have a blast, but a few knowing nods too many keep the film from being quite as smart as it thinks it is.”