Daniel Craig has shared with NME the piece of advice that helped him most during his five-film stint as James Bond.

No Time To Die, Craig’s final outing as the MI6 agent, is released today (September 30) in cinemas after multiple delays due to COVID-19 and the closure of cinemas around the world.

Craig was first cast as Bond back in 2006 ahead of franchise reboot Casino Royale, and he says Pierce Brosnan, who he replaced after four movies, gave him some valuable advice.

“I got a nice piece of advice from Pierce Brosnan,” Craig told NME, “who just said: ‘Enjoy it, it’s a ride.’ And he was right, it’s all you can do. Cling on by your fingernails!”

When asked what he would tell his pre-Bond self, Craig said: “I was thinking about this. I was thinking about who I was when I started it and, actually, I was rather jealous of the fact that I was so naive back then and therefore just let it happen to me. I think that was a really good thing to be. As I’ve gone on I’ve learned more. I’m more involved, there’s more pressure and there’s more things going on. I don’t think there’s anything I could have said to myself back then that would have changed anything.”

Lashana Lynch, who plays a new 00-agent in No Time To Die, said “there’s nothing that really prepares you for the experience.” 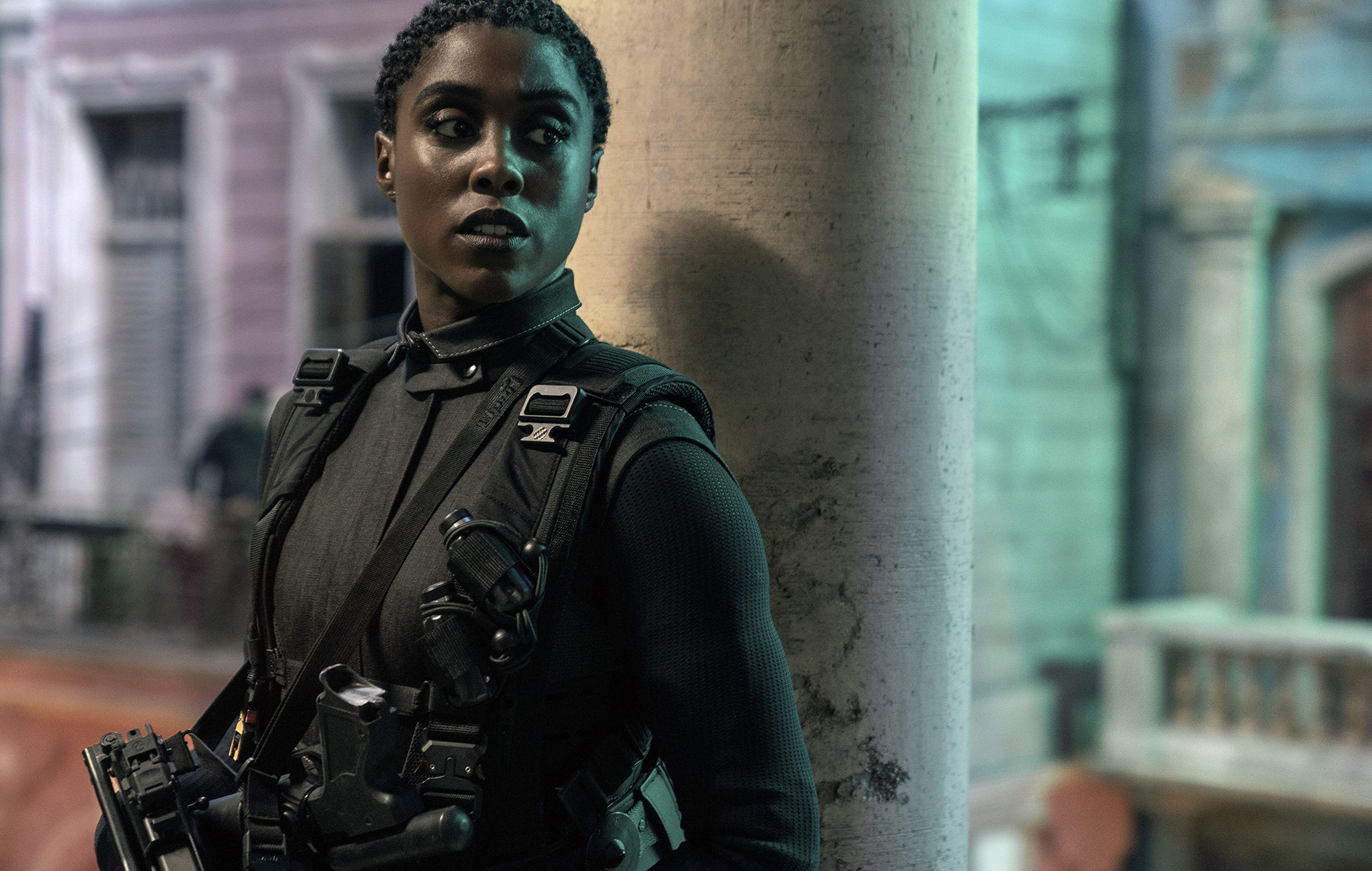 Lashana Lynch as 00-agent Nomi in ‘No Time To Die’. CREDIT: Universal

She added: “I was present at the time. I’m even more present now. So I think there’s been a through-line there that’s helpful to enable you to really enjoy the experience and be immersed in it as much as possible.”

No Time To Die has been praised by critics with several five-star reviews from The Guardian and The Telegraph.

NME called the film a “surprisingly emotional final fling” for Craig in a four-star review. “Producers Barbara Broccoli and Michael G. Wilson should be applauded for taking some bold risks,” it went on, praising co-writer Phoebe Waller-Bridge for injecting some comedy into the story – and making No Time To Die “Craig’s funniest adventure by far.”

‘No Time To Die’ is out now in UK cinemas.