REGAN Gascoigne made history on tonight’s episode of Dancing on Ice when his debut performance scored an incredible 33 out of 40.

The trained dancer took to the ice with partner Karina and managed to score higher than Brendan Cole did in last week’s live show.

Viewers saw Regan take to the ice in rehearsals, where he left head judges Jayne Torville and Christopher Dean impressed with his natural ability.

Having trained as a professional dancer, Regan wasted no time in getting to grips with his debut routine on the training rink with partner Karina.

Performing to Sam Smith ballad Too Good at Goodbyes, the pair pulled off an elaborate routine on the ice.

Oti Mabuse and Ashley Banjo both scored the pair eight out of ten, while Christopher Dean and Jayne Torvill both scored eight and a half points.

Oti delivered her feedback on the performance, commenting: “Regan, my goodness, that was so beautiful.

“I was literally shaking, it’s attention to detail that you have… it was classy, it was soft, it was slow, it was beautiful, it was the perfect way to end the show.”

Head judges Chris and Jayne were full of praise for Regan and Karina’s debut performance on the ice rink.

Jayne commented: “It was absolutely stunning, it was a routine I could sit and watch and enjoy and not worry that you would trip or fall.”

Christopher added: “The connection between you is fantastic.”

Following the skate, Regan admitted: “I’m a perfectionist and I never learned to skate before, so I appreciate being able to learn a new skill, so I want to give it everything.” 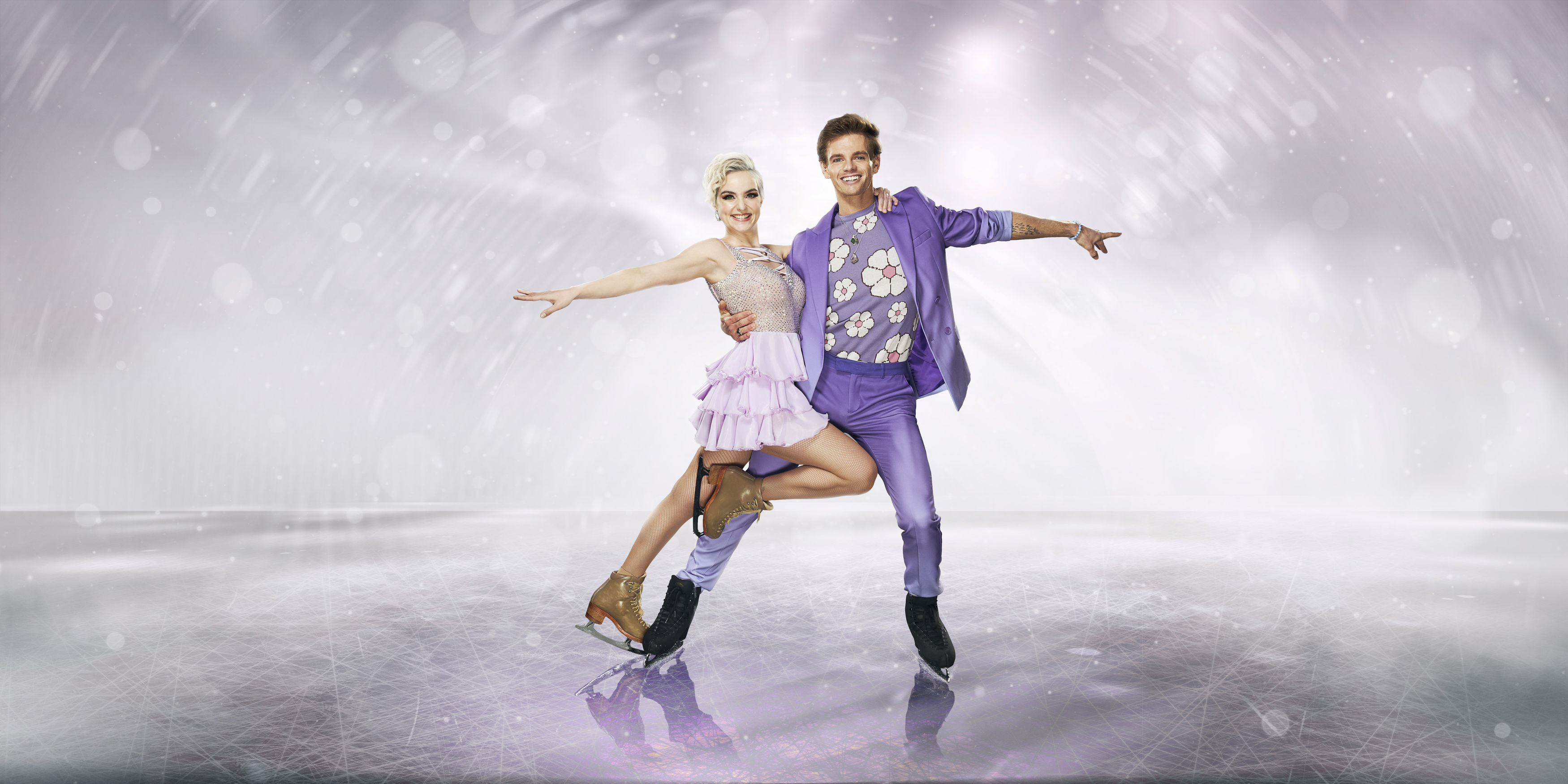 Regan wowed the judges with his debut routineCredit: Rex