DANCING On Ice’s Ashley Banjo has insisted Joe-Warren Plant was BETTER than the other skaters – despite his dramatic fall.

Emmerdale actor Joe made an impressive debut alongside his professional partner Vanessa Bauer – but midway through knocked his own skates and took a tumble. 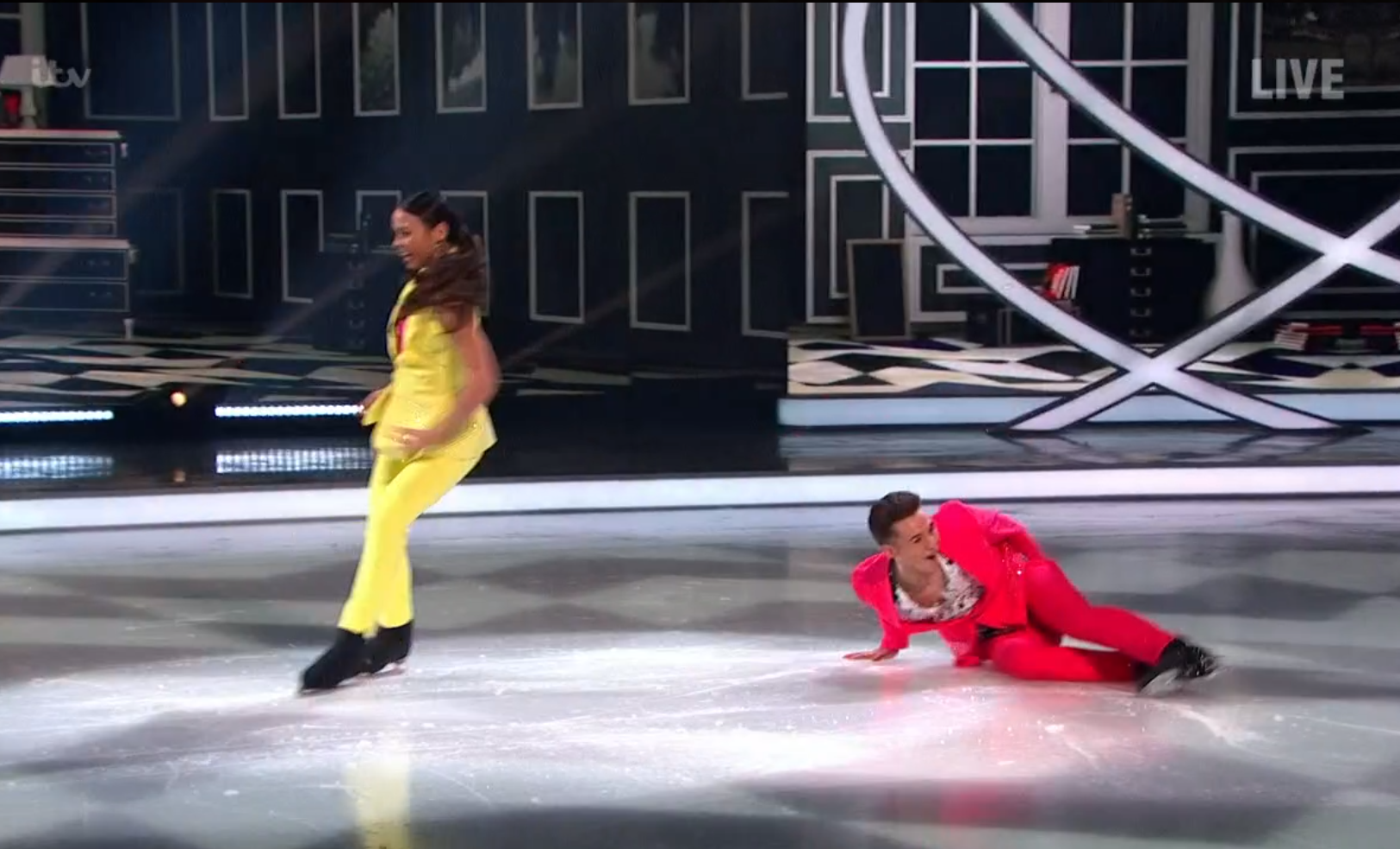 Arguing that he was judged fairly despite the unfortunate incident, Ashley, 32, said: “On the night Joe was technically superior to everybody else, yet his score was the same because he fell.

“That’s because we try to judge fairly.”

His co-judge John Barrowman added: “Unless they fall and don’t get up then it’s a major deduction.

:But if they fall and get up with a smile on their face and pick up the choreography from where they left off and continue to perform and it hasn’t affected them then it’s going to be a small deduction. 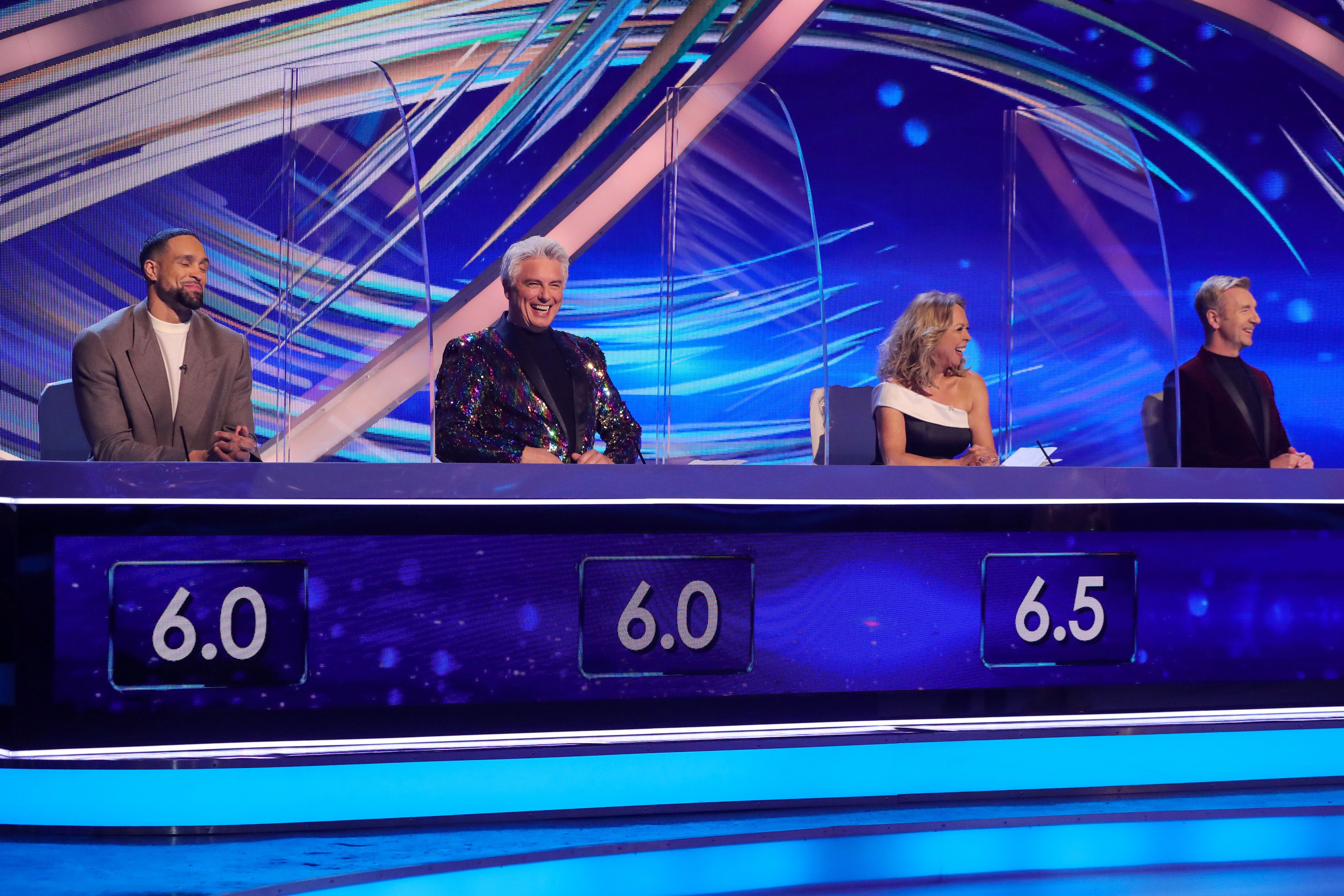 “I think Joe was fairly judged.”

Despite his fall in front of millions of people, Joe immediately laughed it off – and won over viewers.

When presenter Holly Willoughby asked him what happened, Joe said: “I couldn’t tell you, I literally thought I was doing everything perfectly and I then I just ended up on the floor.

“I don’t know what happened.” 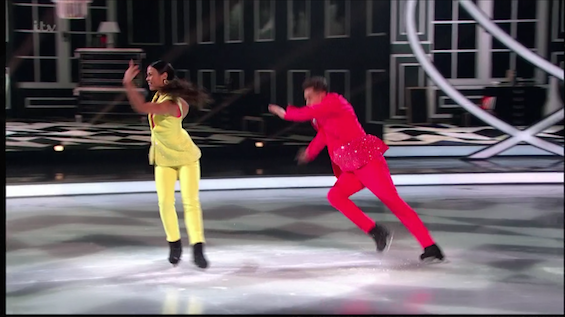 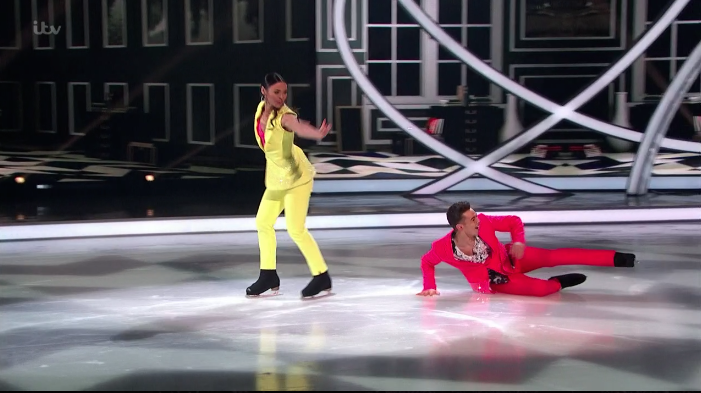 He hit the ice, but didn’t let it him faze him as he quickly laughed it off 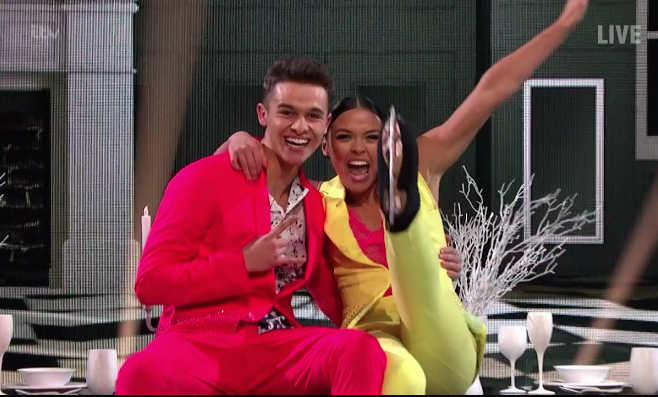 Vanessa then joked:  “It was his first fall of the day as well! We say that he always has to have a fall at some point.”

People at home loved Joe’s seeing the funny side of what happened.

“Joe did amazing getting up,” wrote one Twitter user.

Another added: “I thought Joe did well…. even with the fall. So glad he managed to laugh it off bless him!”