Three celebrities have made it to the final (Picture: ITV / REX)

However, viewers will be left waiting to see who’s skating their way to the trophy as the final will not be on tonight.

ITV bumped the last episode back a week to avoid a clash with two FA Cup quarter-final matches.

But it’s not all bad news, as the extra week will hopefully give host Holly Willoughby time to recover from Covid, and rejoin co-presenter Philip Schofield for the big night.

And an added-extra bonus: the show’s stars will get an extra week to practice their all-important final routines… 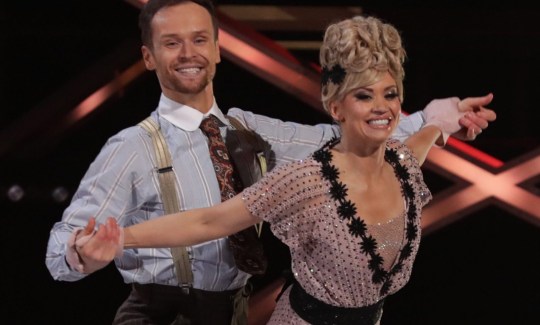 Kimberly Wyatt is skating through to the final (Picture: REX Features) 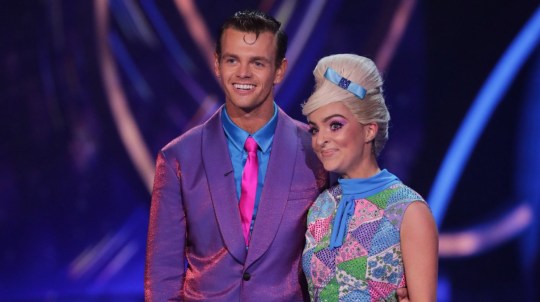 Regan Gascoigne and Karina Manta will also be fighting for the trophy (Picture: REX Features) 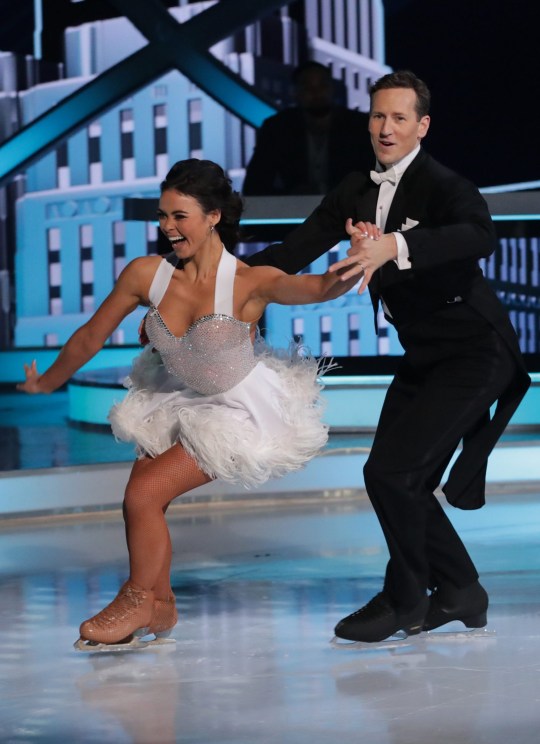 Despite his fair share of tumbles, Brendan Cole made it through to the final (Picture: REX Features)

After an epic season of so many tumbles and injuries, memorable moments including Bez and his controversial Meat Loaf tribute (remember that?!), and an incredible performance by Oti Mabuse with judges Christoper Dean and Jayne Torvill, thousands of viewers will be tuning in for the final. 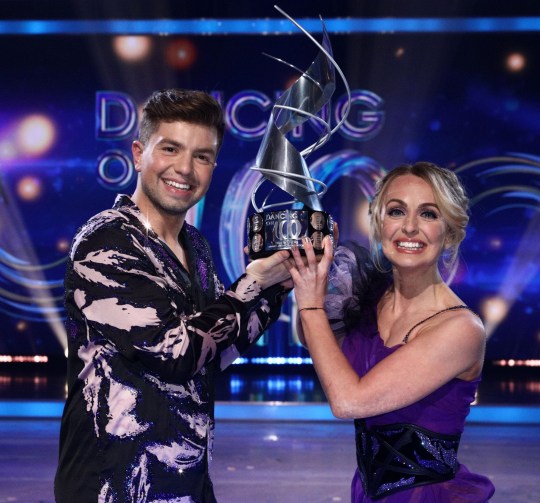 They were tasked with performing their own Bolero routine inspired by Jayne Torvill and Christopher Dean’s iconic Olympics performance, with fans being blown away by their efforts.