As 2021 winds down, there are things that people tend to anticipate with the coming of a new year: busier gyms, quieter nights in and the return of Dancing on Ice.

That’s right – ITV’s signature figure skating show will be back on our screens in just a few weeks, ready to wow us with a new batch of celebrities pulling off impressive routines alongside their professional partners.

It was recently announced that two-time Strictly champion Oti Mabuse would be joining the judging panel, bringing some extra flare to the programme.

But when will the show be back on our screens?

When does Dancing on Ice start?

Though an exact date is yet to be confirmed, the previous series have tended to start screening in the first full week of January.

Since the programme historically broadcasts on Sunday evenings, we can estimate that the very first episode will be on television on Sunday 9th January OR Sunday 16th January 2022.

Keep your eyes on this page for more information – it’ll be updated as soon as the date is confirmed! 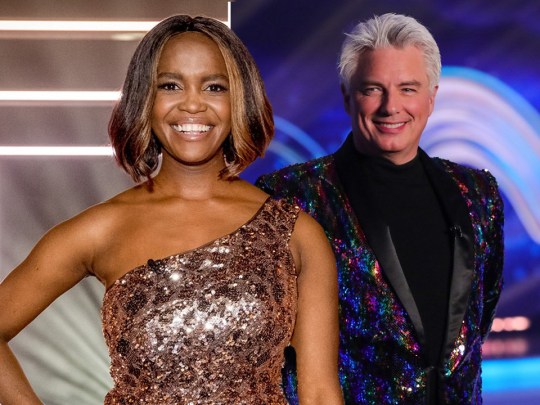 Who are the Dancing on Ice judges?

As mentioned above, an exciting new addition to the panel this year comes in the form of former Strictly Come Dancing professional dancer Oti Mabuse.

‘As a professional dancer I have always had so much respect for the skating professionals on Dancing on Ice,’ Oti said, following the announcement. ‘It is an exceptional skill that is also so beautiful to watch.’

She replaces John Barrowman, who was on the panel for two years since 2019 and was a former contestant in 2006. 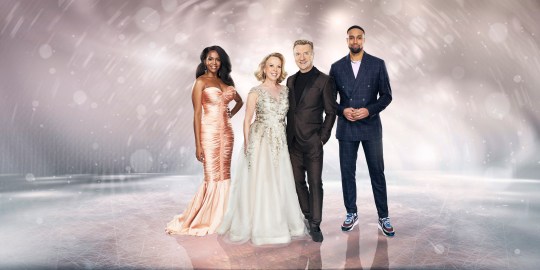 Who is on Dancing on Ice this year?

The show always manages to recruit a wide range of familiar faces to try their hands (and feet) at this skill, and the 2022 season seems no different.

All contestants have been announced, as well as their pairings – this time around, expect to see the likes of Love Island’s Liberty Poole, Coronation Street’s Sally Dynevor, Pussycat Dolls’ Kimberly Wyatt and ex-Strictly dancer Brendan Cole.