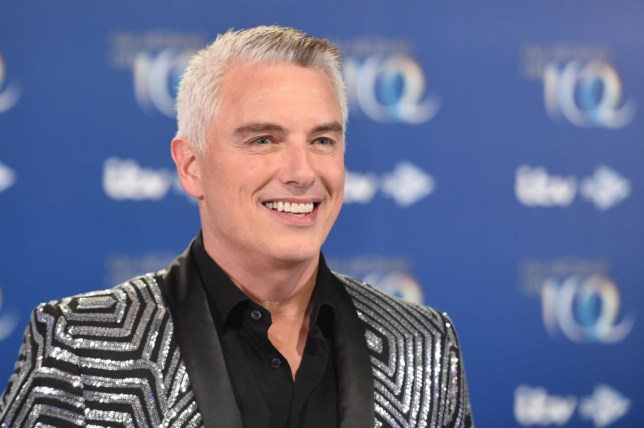 John Barrowman is a judge on Dancing On Ice (Picture: Getty)

Dancing On Ice is yet to confirm its judging line-up for the next series following allegations made against John Barrowman.

The actor, who has been a judge on the ITV competition series since 2020, was recently accused of exposing himself to his co-stars on the set of Doctor Who and Torchwood.

Barrowman admitted to ‘tomfoolery’ while filming the BBC drama Torchwood, after two former runners came forward with allegations that he would ‘get his genitals out on a regular basis’.

They opened up about their experiences of working with Barrowman in a Guardian report, but stressed that it was not sexually predatory behaviour.

He told the publication that his behaviour was ‘only ever intended in good humour to entertain colleagues on set and backstage’.

‘With the benefit of hindsight, I understand that upset may have been caused by my exuberant behaviour and I have apologised for this previously,’ Barrowman added. 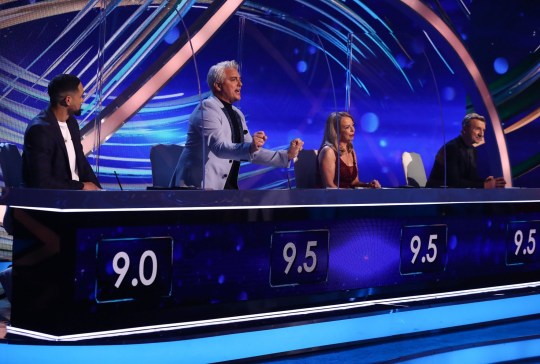 Barrowman is on the panel alongside Ashley Banjo, Jayne Torvill and Christopher Dean (Picture: ITV)

‘Since my apology in November 2008, my understanding and behaviour have also changed.’

Barrowman is one of the judges on Dancing On Ice alongside Ashley Banjo, Jayne Torvill and Christopher Dean.

The show last aired in March and is expected to return for another series next year, however, ITV has announced that its judges are yet to be confirmed.

‘Dancing on Ice is not in production at present as such on-screen talent won’t be attached for the forthcoming series until closer to the time,’ an ITV spokesperson told Metro.co.uk.

The comment comes after Conservative MP Alec Shelbrooke suggested Barrowman should step down from the family series.

‘Inappropriate behaviour like this is not acceptable no matter what the circumstances,’ he told the Sun on Sunday, explaining that broadcasters have a ‘responsibility with the standards they set’.

‘Dancing On Ice is a family show and ITV shouldn’t be willing to indulge this behaviour in any way.

‘It’s incumbent on broadcasters to show they are not condoning such behaviour in any way.’

Dancing On Ice is available to steam on ITV Hub.