DANCING On Ice has been plunged into a new favouritism row as furious fans claim a star is being dramatically undermarked. 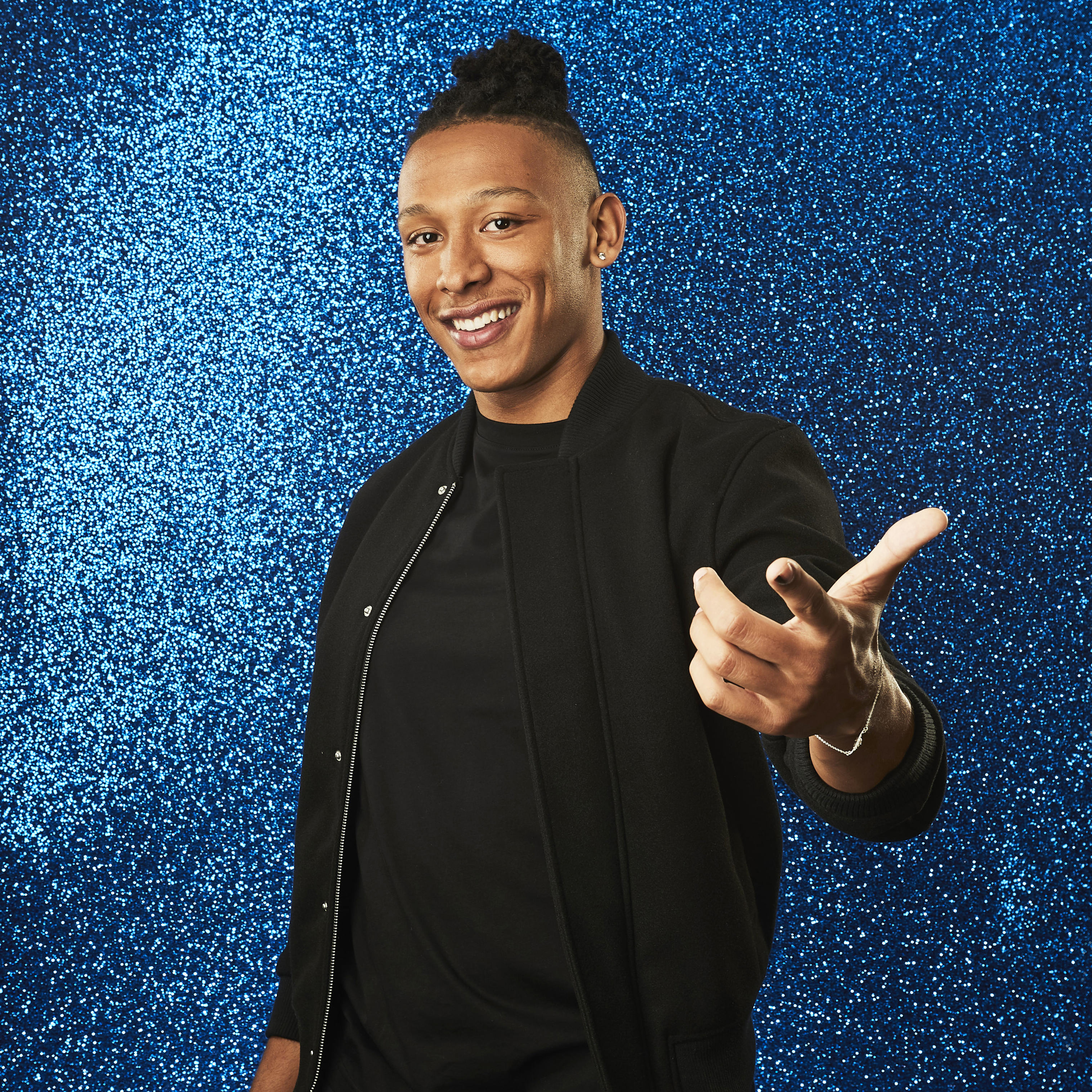 Telly fans had plenty to say about 22-year-old Kye’s performance on Sunday night.

A second said: “Am I mad or does kye skate more clean and energetic than Reagan and yet he gets a whole mark lower.”

A third chimed in: “Kye should be 9s and 9.5s. Ridiculous. Plus so much harder for the guy.

“I’m a pair skater, he did an aeroplane spin with her which is very difficult plus jumping around lots and spins and the whole routine was brilliant! Honestly doesn’t sit right. Undermarked.”

A fourth added: “It’s about celebrity rather than skating. I think he’s great and is always undermarked.”

Meanwhile show bosses as well as fans have tipped Kye to go all the way.

Kye has impressed Dan Whiston, the show’s Associate Creative Director, so much that he’s been called the series underdog.

In an exclusive interview with The Sun, Dan said: “For me, the underdog is probably Kye. He’s so good. He’s skating with a new pro called Tippy. I’ve worked with Tippy before and she’s fantastic.

“The two of them together just get it, they’re kind of under the radar, they’re the couple people will be like ‘oh my god, he’s amazing’.

“He’s very cool, very young, very fresh. We might be doing something really interesting that might be linked to what he does in his everyday life. That’s all I’m saying.” 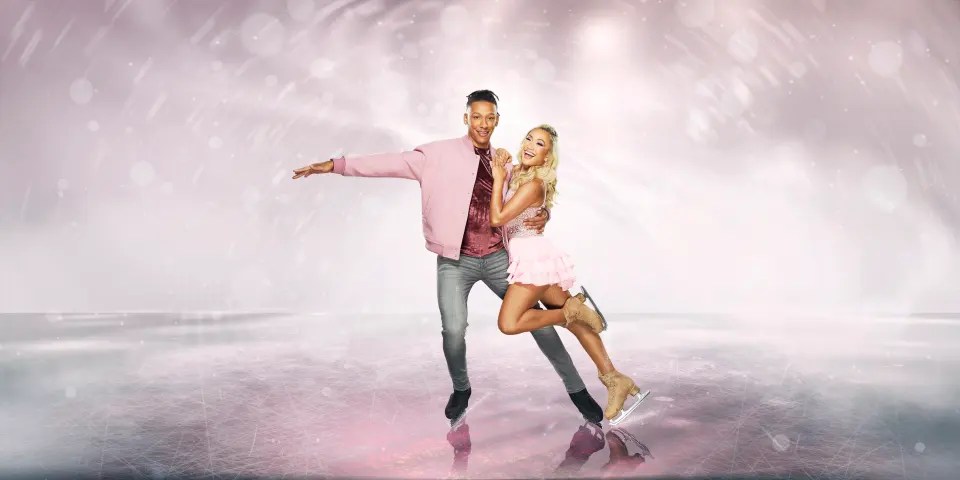 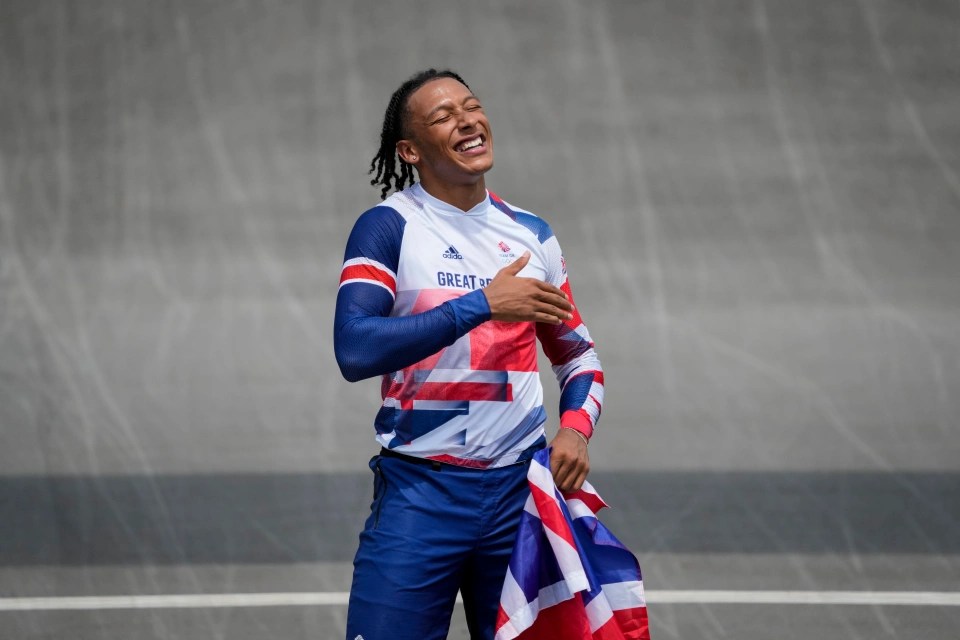