DANCING On Ice has been plunged into a ratings crisis after just 3.6million people watched Sunday night’s show.

The ITV celebrity ice skating competition has been problem hit this series with a host of stars being forced to pull out. 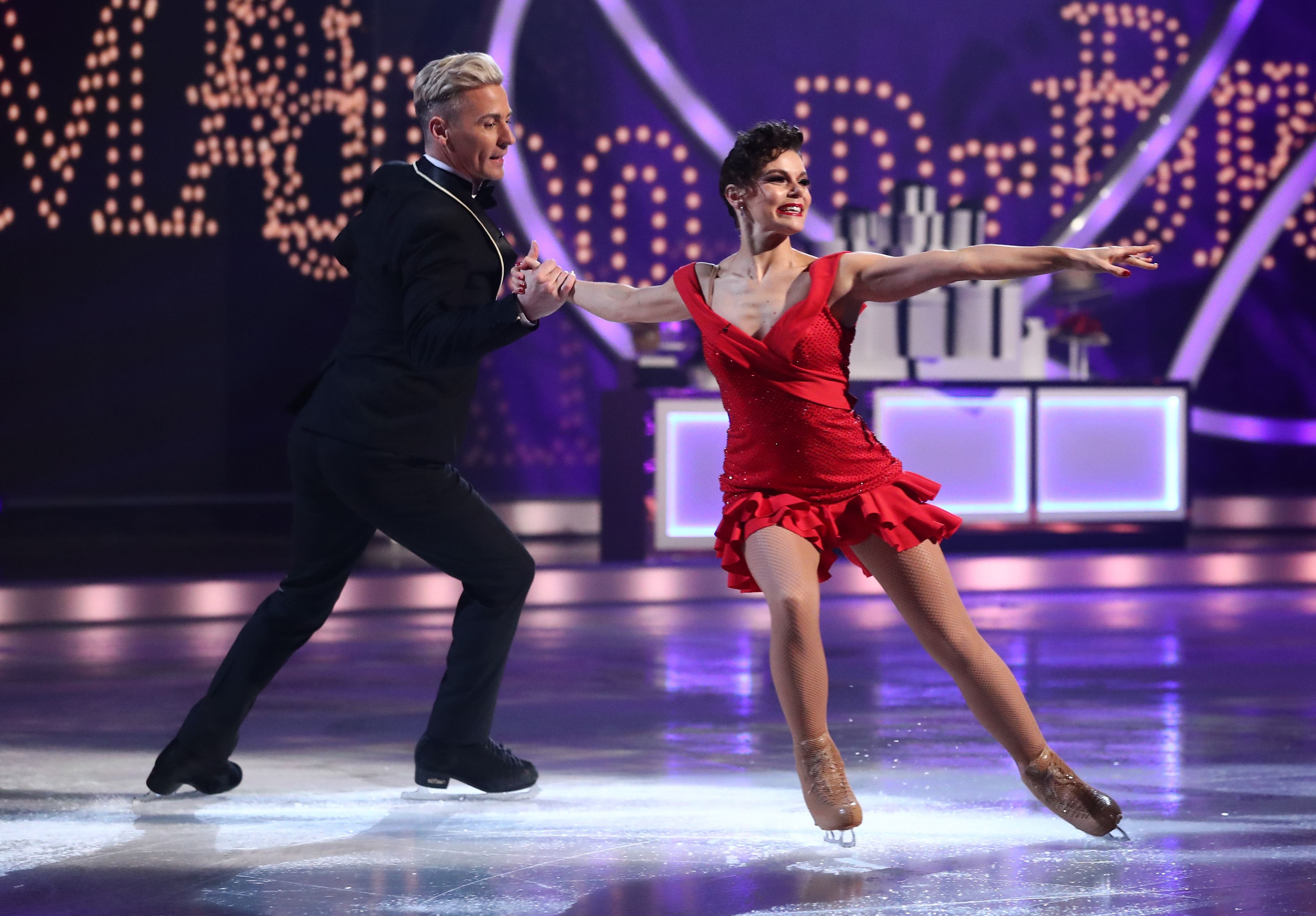 Viewers have switched off in their millionsCredit: Rex Features

And now it seems that viewers have followed suit with more than a million switching off from the last live show.

The series launched in January with more than six million viewers tuning in to watch – but just six weeks later the show has shed millions of viewers.

Only 3.6 million tuned in to watch Rebekah Vardy get booted off the show.

It was even trounced by Countryfile and Attenborough’s Life in Colour – both of which peaked at almost six million viewers. 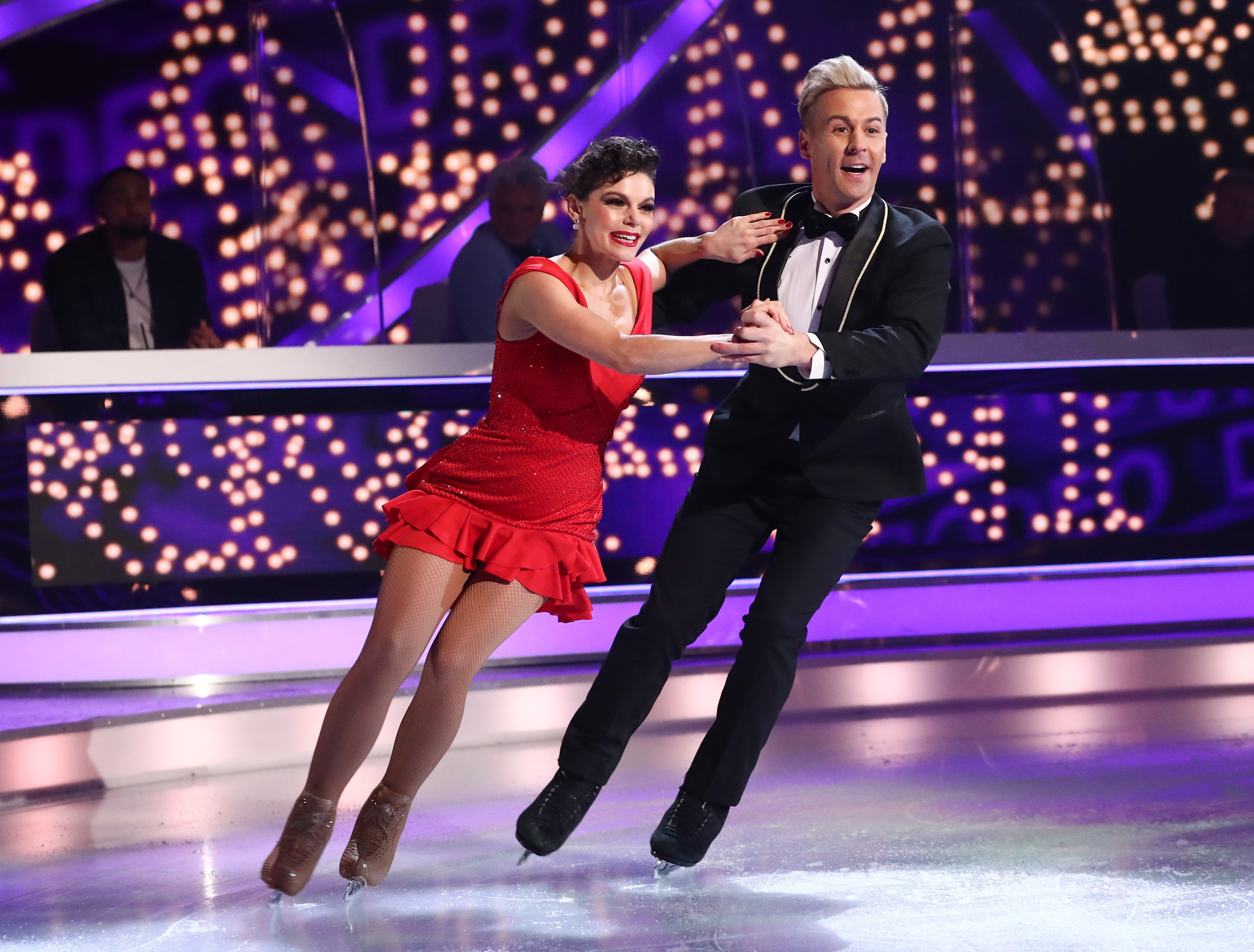 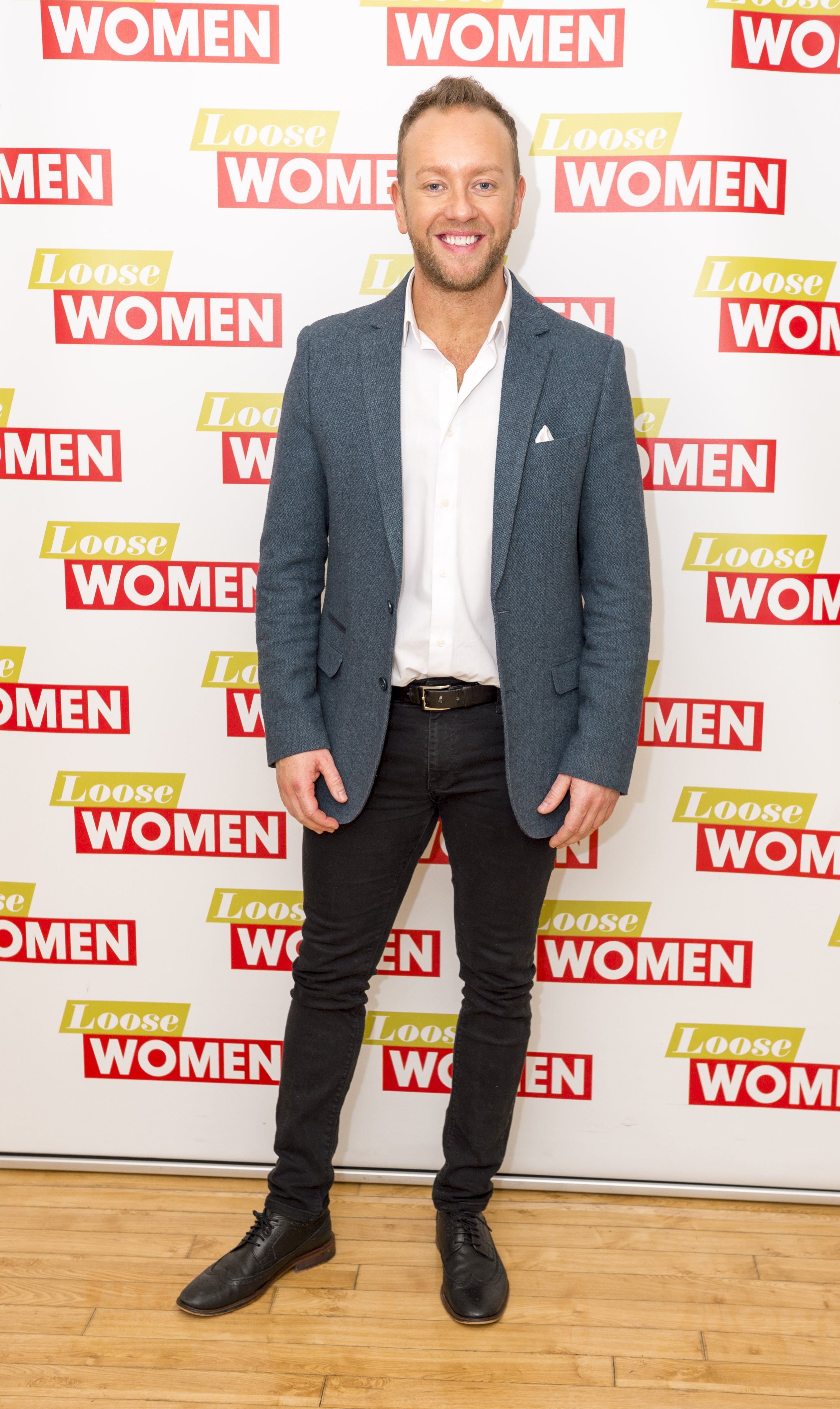 Bosses brought in the show’s creative director to train Faye

It comes with the news of backstage drama with bosses being accused of preferential treatment for Faye Brooks.

Insiders revealed how ITV bosses had called in their Creative Director Dan Whiston to work with Faye, which the other competitors moaned gave her a huge advantage.

The ex Coronation Street actress, 33, is favourite to win and in Sunday night’s show scored 34.5 out of 40 for the routine, her first with Matt Evers, 44.

An insider said: “After Hamish Gaman pulled out and Faye was paired with Matt, bosses brought in Dan to help them. 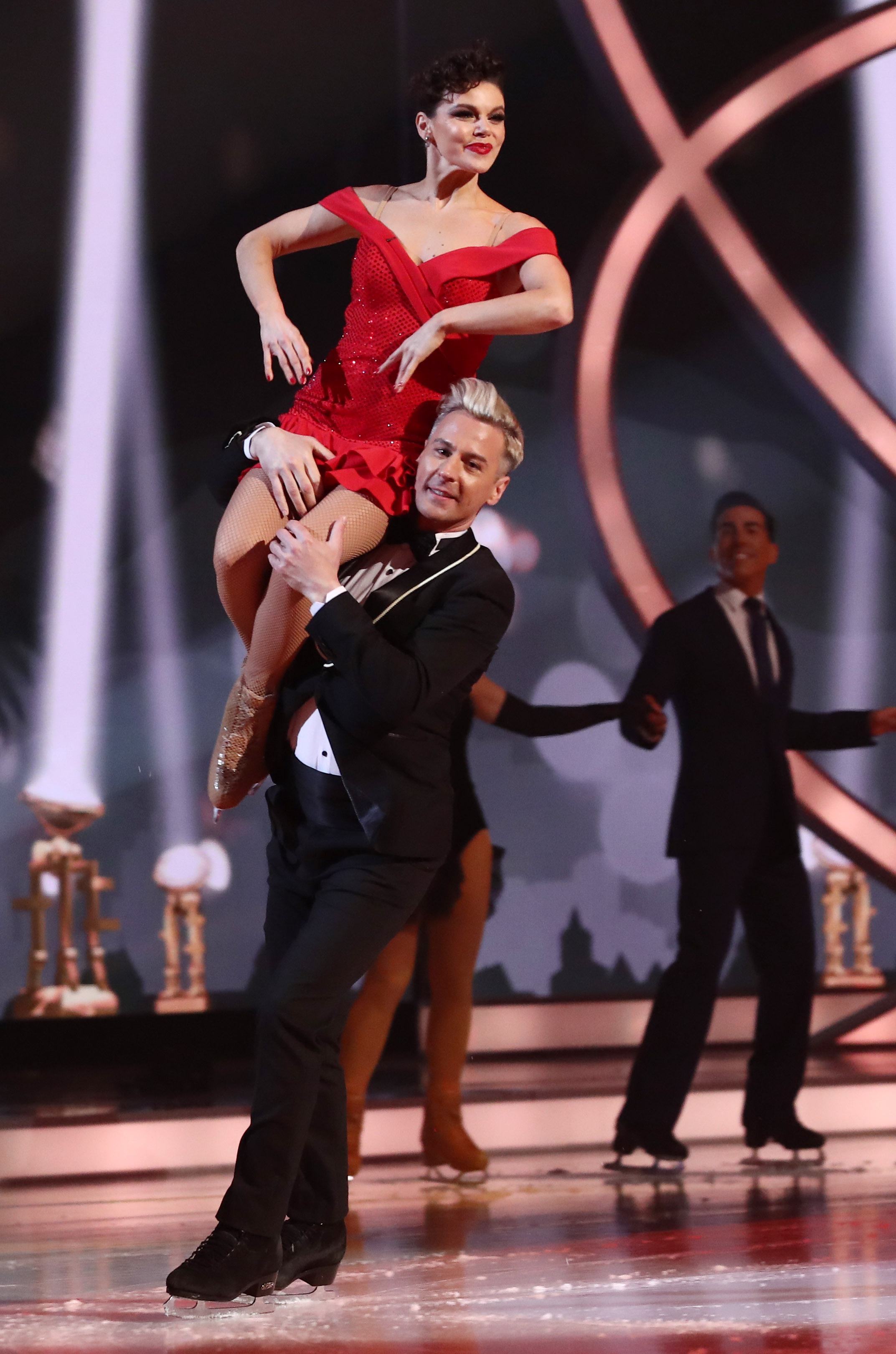 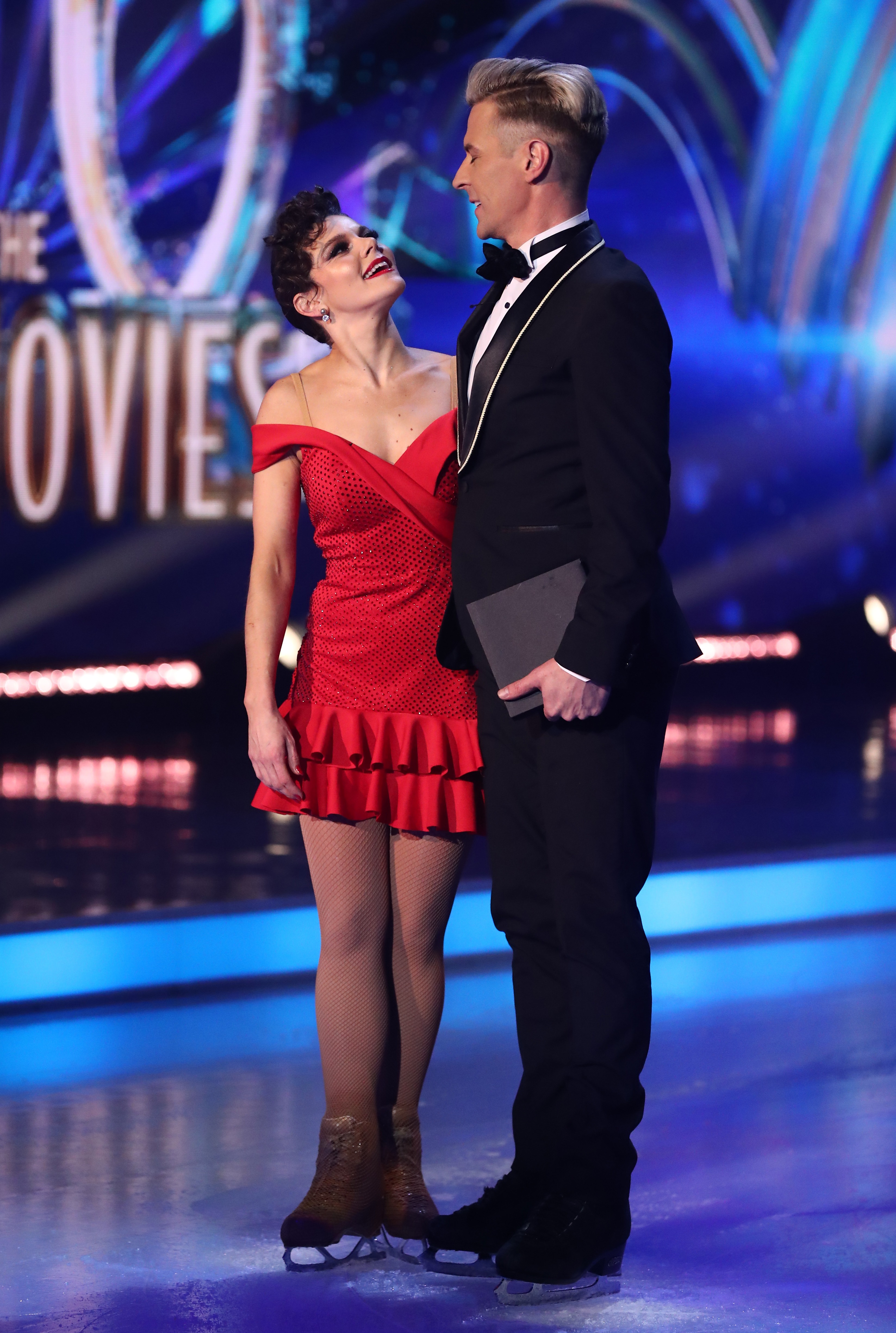 The pair have been accused of getting preferential treatment

“He trained with them at a rink in Manchester the week before last and has been helping them perfect their routines.

“Faye and Matt had never worked together before so they needed extra time on the ice but others in the competition think she’s been given an unfair advantage.

“Working with Dan has allowed Faye and Matt to choreograph even more adventurous and daring routines.

“It feels to some she’s getting special treatment from the bosses because she is the favourite to win.”

Faye was partnered with Matt after pro Hamish, 37, walked out following a row with Dancing On Ice bosses over an injury.

The Sun revealed at the time how Faye feared Hamish would no longer be able to compete to the level she had hoped for – so bosses paired her with Matt.

The show has been hit by a number of crises in recent weeks which has seen five of the celebs forced to drop out of the show.