DANCING On Ice viewers were left in shock at a first look at the moment Rebekah Vardy slashed her partner’s face open with her skates.

The first week of the show saw the WAG make her figure skating debut alongside her pro partner Andy Buchanan. 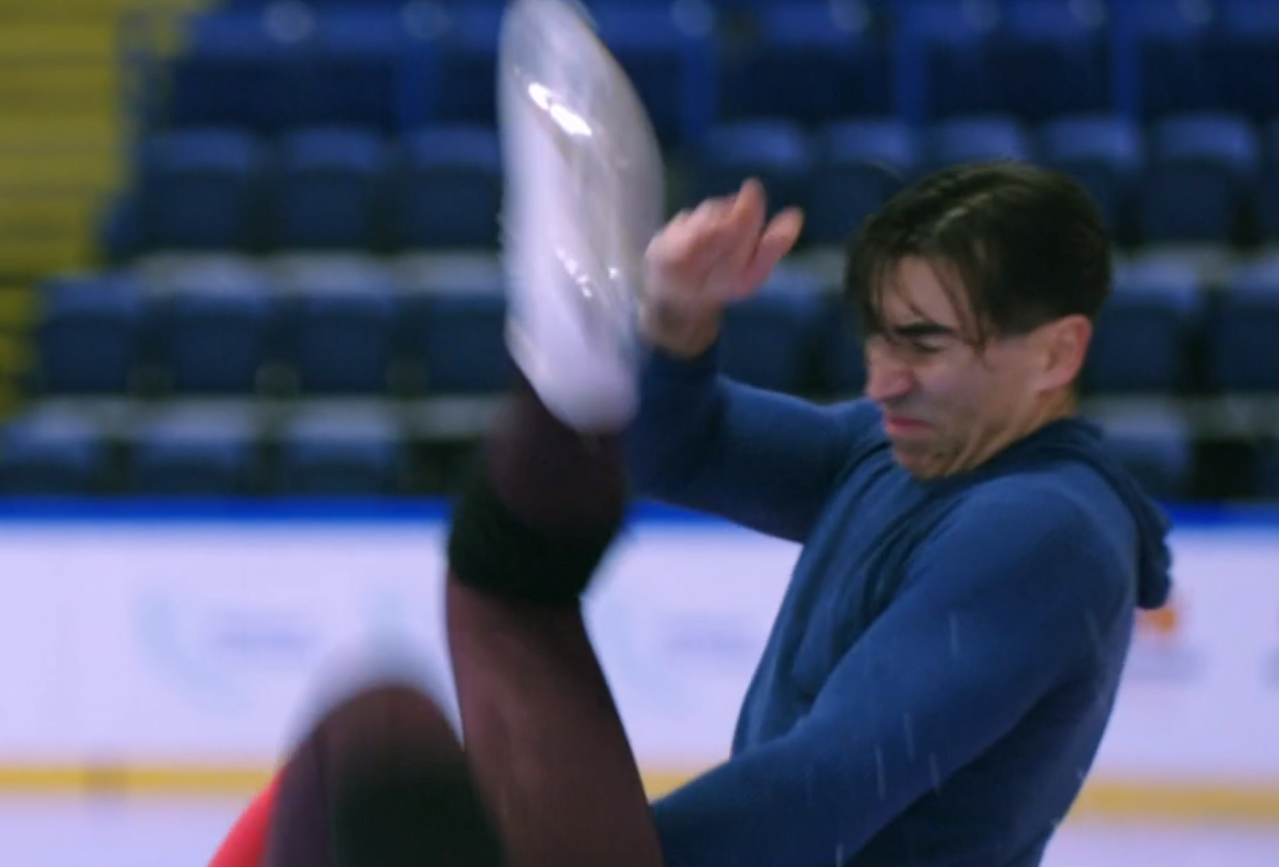 But just days out from the show’s premiere, Andy suffered a massive gash to his face as Rebekah’s skate slashed him.

Andy was attempting to flip the mum-of-five when the shocking accident happened.

As he rushed off the ice, Becky, 38, looked very concerned and told the camera, “I can’t describe the feeling of having hurt him.” 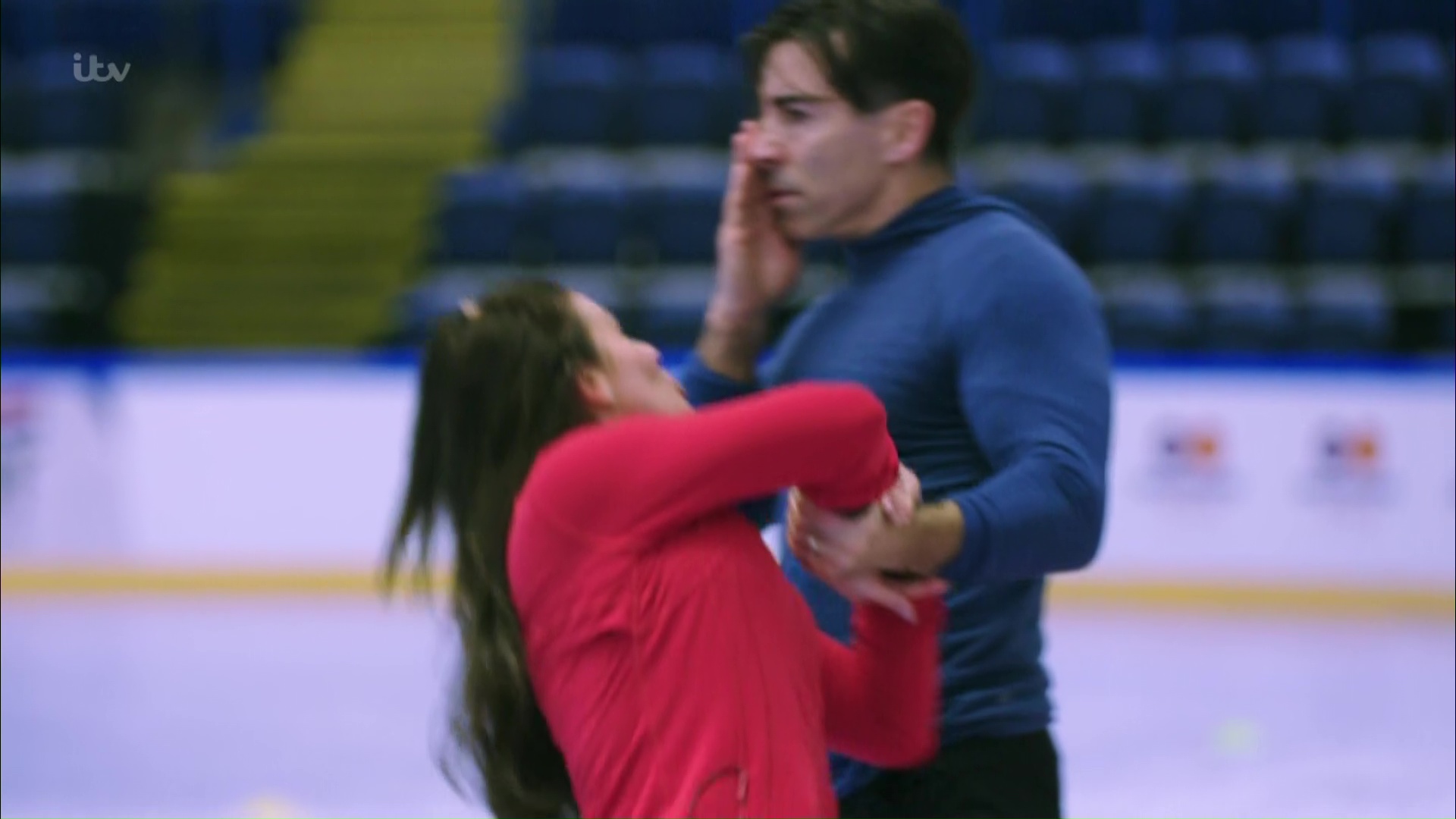 But a brave Andy told Holly after their performance that he was doing fine.

“It’s ok, this is what we do, it’s dangerous. She’s wanting to push it and so am I,” he said on Sunday’s show.

Dancing On Ice viewers were shocked to watch Andy sustain his shocking injury. 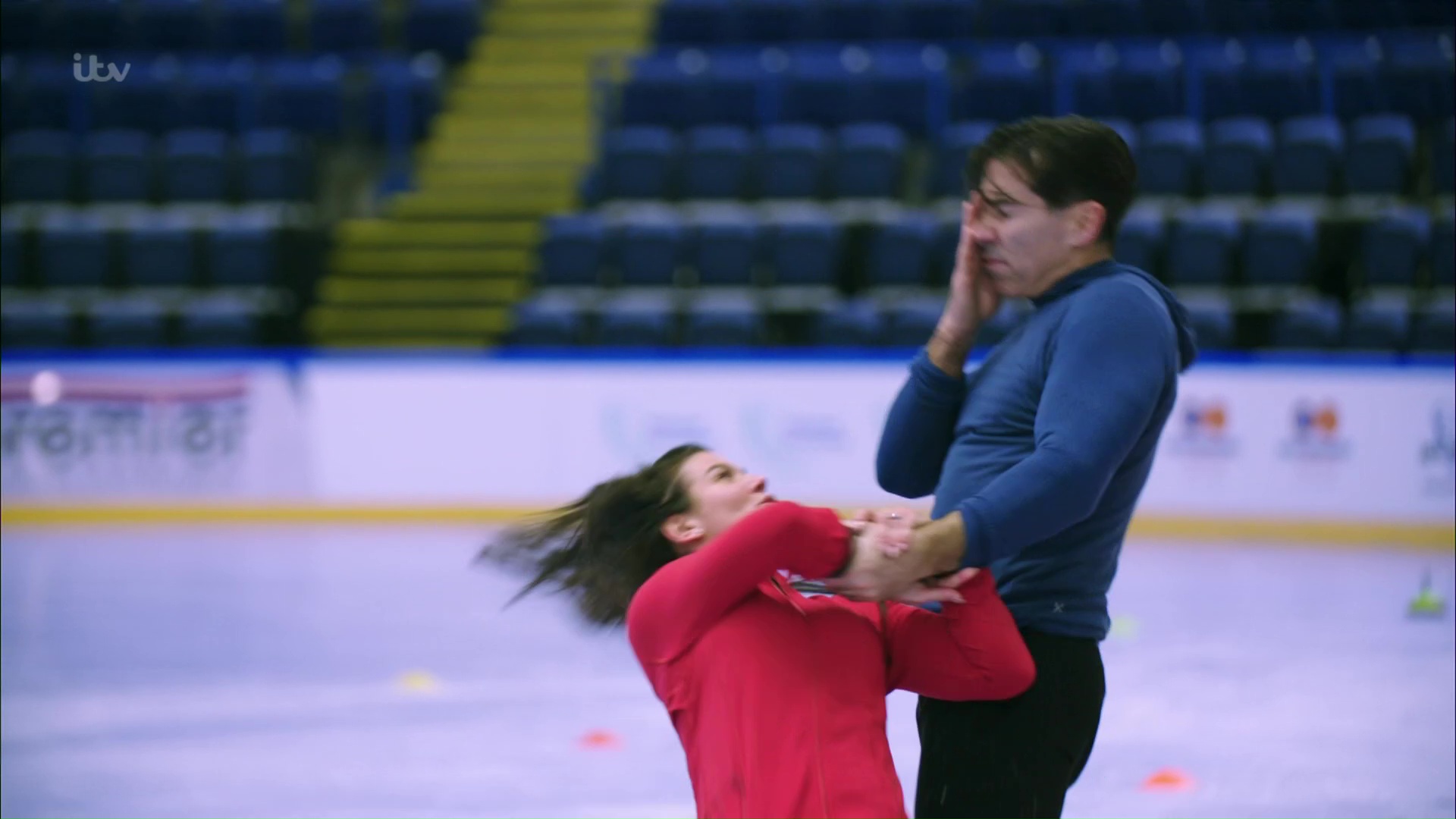 Andy managed to hold on to Becky and not drop her even though his face was bleedingCredit: ITV

One Twitter user wrote: “How many injuries on this show? Seriously. Their insurance bill must be eye watering.”

And another added: “S**t my heart jumped when he got his face cut.”

While a third said: “I just keep thinking about #AndyBuchanan’s face! The fact he didn’t drop her even when his face got cut with the skate, shows how much of a pro he is.”

The pair bravely performed despite Andy’s gruesome injury and earned good reviews from the judges. 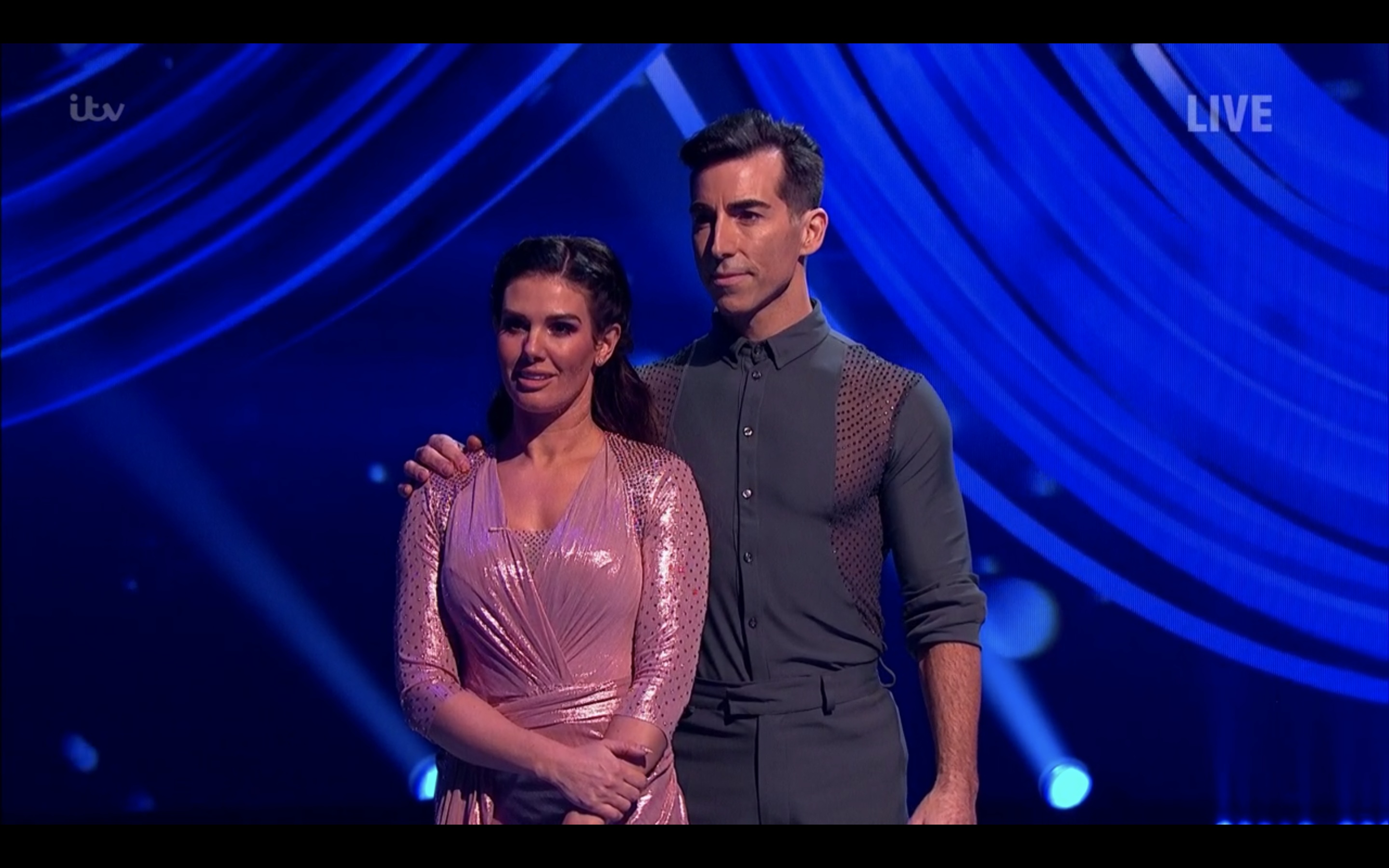 But they bravely powered ahead with the performance, earning decent reviews from the judges

Before her debut, Becky wrote about how “terrified” she felt on her blog , but that “bizarrely it’s not the actual skating that terrifies me”.

“Of course I’m scared of falling but I’m mainly terrified of knowing that millions of people will be watching from home,” she wrote.

“I’m terrified because I’m sporty, not a performer or an entertainer. I can’t do jazz hands.

“What if I just don’t ‘entertain’ enough? What if I don’t show any emotion on my face other than PETRIFIED? What if I let Andy down? What if my boob pops out?”