DANCING on Ice has been embroiled in a fix row after Brendan Cole’s first performance.

Brendan stunned the judges with his first performanceCredit: Rex 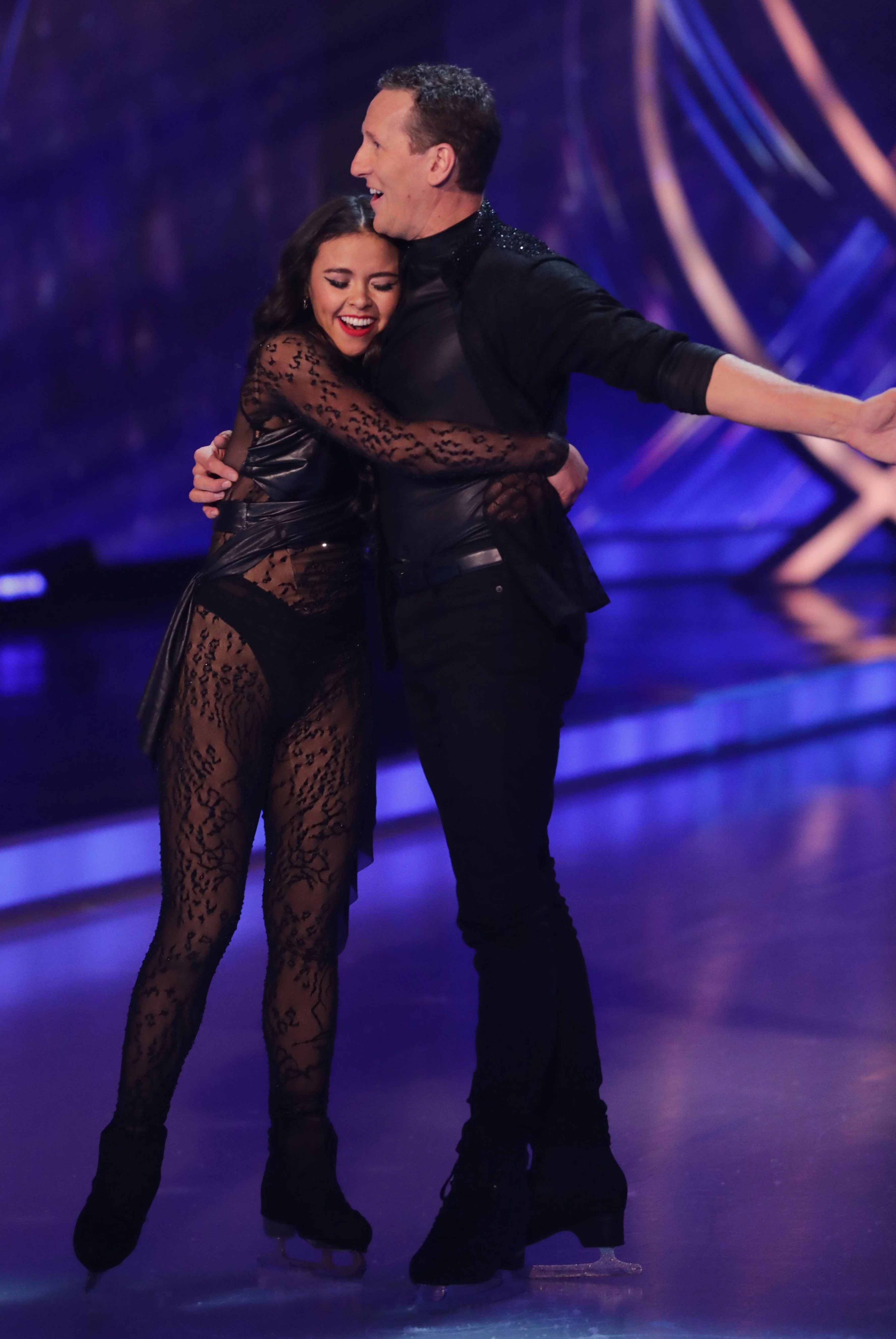 The pair got a huge first week score of 30.5Credit: Rex

The professional dancer was the first celebrity to take to the ice, scoring a huge 30.5 with “serial finalist” skating partner Vanessa Bauer.

The 45-year-old was close to tears after he finished the performance to Black Betty by Ram Jam adding: “There was a lot of pressure coming in opening the show, I could feel my heart.

“I thought you could hear it through my microphone.”

Head judge Christopher Dean, who scored him a 7.5, said: “That is the best first dance I have seen by a contestant in 14 series.”

New judge Oti Mabuse, who gave her fellow ex-Strictly dancer an 8, said: “You were explosive, passionate and the two of you had chemistry.”

Panellist Ashley Banjo added: “If that is where you are starting… I know you are going to be trouble.”

Cole was a professional on Strictly Come Dancing for 15 years and has since appeared as a judge on New Zealand’s Dancing With The Stars and as a guest judge on Britain’s Next Top Model.

And viewers say it has given him an unfair advantage.

One wrote: “1st Performance on #DancingOnIce…Fix Already, there should be NO professional Dancers as contestants!!”

A second said: “Bit of a fix that Oti gives Brendan the highest score considering she works with him on strictly #dancingonice”