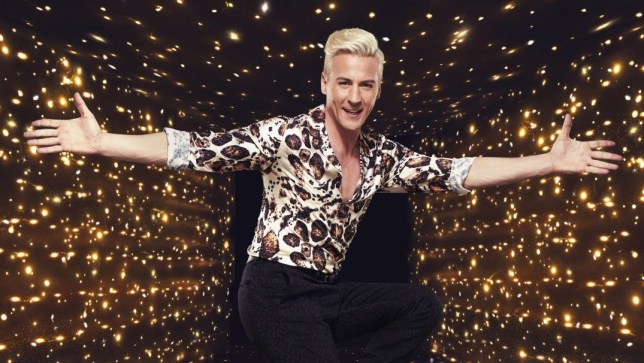 Another day another Dancing on Ice drama as professional skater Matt Evers was forced to evacuate his hotel last night when a fire broke out.

The 44-year-old – who was partnered up with Denise Van Outen until she was forced to drop out of Dancing on Ice with a dislocated shoulder – filmed the chaos and shared with his 112,000 followers on Instagram.

With sirens blaring behind him, Matt was masked up and keeping cosy in a bobble hat and jacket, and captioned the video: ‘Hotel evacuated. Might be sleeping in the car tonight. Don’t worry, I grabbed my skates.’

He also went on to thank Manchester’s fire service for dealing with the incident so swiftly.

‘OK don’t know what happened, front desk didn’t tell me anything,’ he said. ‘Thank you to Greater Manchester Fire Services, they were here so fast.’

It wasn’t all bad though, as one firefighter grabbed the skater’s attention. 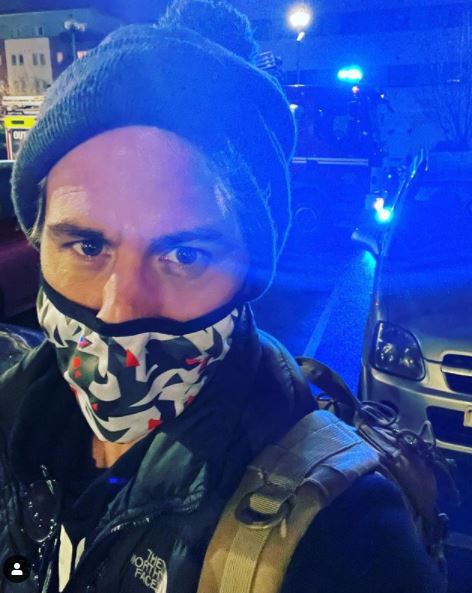 Matt was forced to flee his burning building (Picture: Instagram)

Four celebrities have been forced to drop out either with injury or a positive coronavirus test, while two professionals have also quit. Jason Donovan was missing from last week’s episode but has been given time to recover from a back injury.

Faye Brooks – who is tipped to win Dancing on Ice – lost her partner Hamish Gamin to a sock injury as he snapped a tendon while getting dressed and will be replaced by Matt.

Amid all the chaos behind-the-scenes, Dancing on Ice decided to pull the upcoming live show this Sunday. 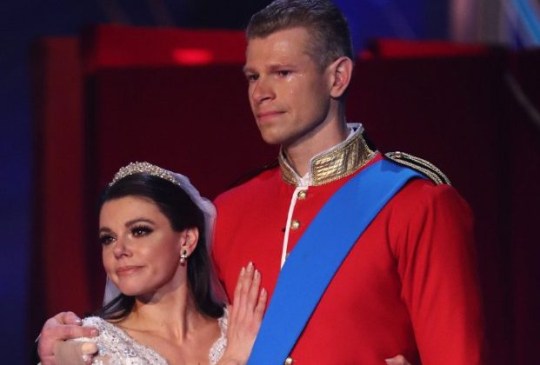 Hamish Gaman has been forced to drop out of Dancing on Ice (Picture: ITV)

‘ITV have taken the decision to pause Dancing on Ice this week and there will be no live show on Sunday 21st February,’ ITV said. ‘Each week our production team and cast have delivered a fantastic show during incredibly challenging times.

‘The welfare of all of those involved is important to us and we felt it prudent to take a week’s break at this juncture.

‘Continuing to make the best TV for our viewers is of paramount importance to us and we look forward to resuming the competition next week, with the show back live on Sunday 28th February.

‘In place of Dancing On Ice this weekend a special entitled Dancing On Ice: The Greatest Show On Ice will be shown on ITV at 6pm on Sunday. This one-off show will celebrate the most memorable moments in the show’s history.

‘Dancing On Ice will be back, live on Sunday 28th February.’