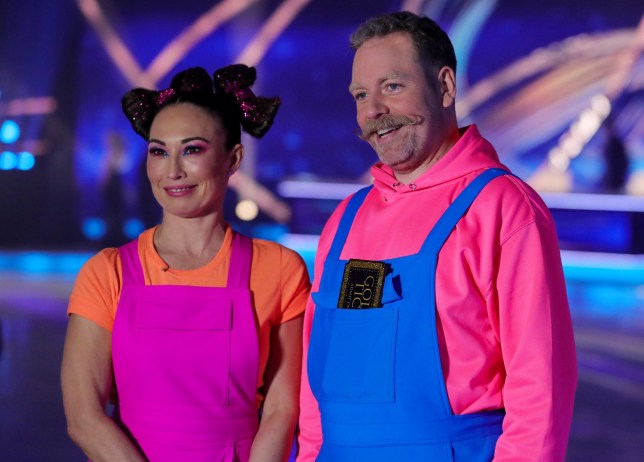 Rufus Hound has quit Dancing On Ice after testing positive for coronavirus, it has been confirmed.

The 41-year-old comedian, who was partnered up with professional Robin Johnstone, has been in self-isolation after coming into contact with another person who tested positive, but has now been diagnosed with Covid-19 himself.

Announcing the news, a statement on the programme’s Twitter account said: ‘We can confirm that following a positive test result, @RufusHound is unable to return to Dancing On Ice this weekend.

‘Although Rufus and his partner @IceJohnstone’s time on the ice has been all too brief, they can be truly proud of their achievements.

‘We thank them for all their hard work and commitment to the show. When the full cast reunite for the series final our hope is @RufusHound will be able to be back in the studio with everyone.’

Rufus added in his own tweet: ‘I will no longer be participating in @dancingonice Covid is – as I’m sure we’re all well aware – a bastard and sadly the world isn’t short of those.’

With the departure of Rufus and Robin, a new couple will step into the main cast with comedian Matt Richardson and his pro-skater partner Vicky Ogden joining the line up from this weekend.

The comedian had already missed last weekend’s show due to being in quarantine.

A spokesperson told Metro.co.uk at the time: ‘This week Rufus Hound came into contact with someone outside of the show who tested positive for Covid 19.

‘This means, following government guidelines, he will isolate for 10 days.’

It was said that Rufus had tested negative for Covid.

In a YouTube video about his departure, Rufus went into detail about his short-lived time on the show and said: ‘It sucks because I’ve been able to spend a big chunk of the last six months with Robin Johnstone who has been a tremendous pal throughout all of this, a brilliant dance teacher and human.’

The funnyman then addressed resurfaced tweets that were deemed to be homophobic and racist.

‘The other tweets I deliberately have left available to people so that you can see that the person I have been is not the person I am now. That when I’ve apologised for words that I’ve said and used, I have stopped using them… Look at it, I own it,’ he said. 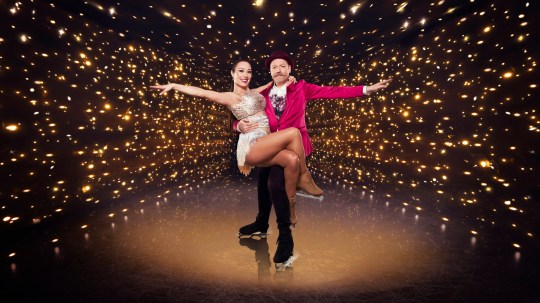 Rufus and his partner Robin delighted judges with a video-game themed performance in January.

However, the star sparked backlash with an emotional speech at the end of their dance, where he slammed the government and referenced the free school meals scandal.

‘I’ve spent most of this year not emotionally stable because the world does not make sense and this does not make more sense of it,’ he said.

‘We live in a world where the people we elect don’t want to feed hungry children, this is the least mad thing that has happened to me in a long time.’

Ofcom then revealed that they had received a staggering 341 complaints about the blistering attack.