New flame. Dale Moss is moving on with Florencia Galarza four months after his split from ex-fiancée Clare Crawley.

“It’s very casual,” an insider exclusively tells Us Weekly of the Bachelorette alum, 33, and the model. “They aren’t officially dating.”

The South Dakota native and the soccer player were spotted walking together in New York City earlier this month. In a photograph obtained by Page Six, Galarza grasped Moss’ arm as they did some shopping.

The former NFL player and Crawley, 40, called it quits in September 2021 after previously reconciling. The duo met during season 16 of The Bachelorette, which aired in 2020. The hairstylist famously left the ABC series in week four after falling hard for Moss, who proposed to her during their last episode.

The duo originally split in January 2021, but one month later, Us broke the news that they were giving their romance another shot. “They’re engaged but still are working on building a solid relationship,” a source said in July 2021. “They’ve discussed future plans but aren’t necessarily wedding planning. They aren’t rushing to tie the knot.”

Seven months later, the pair split for good. “It was best for them to go their separate ways at this time,” an insider told Us at the time. “They will still support each other and have love for each other no matter what.”

In October 2021, the Bachelor Winter Games alum hinted that Moss failed to keep his promises to her. “I trusted somebody, I believed somebody that they were who that they said they were [and] that they would hold up to the promises that they make when they get down on one knee,” she said during an episode of Jana Kramer‘s “Whine Down” podcast. “We want somebody to love us how hard we love them and when it’s not reciprocated or it’s not done to that level or in that way, it’s hard to process that.”

Crawley has since been linked to Jeff Dye, but the comedian, 38, later told Us that they weren’t serious. “I met Clare and she’s awesome but if sitting by someone at a Lakers game means I’m dating someone, I guess me and my friend Richard have been in a relationship for years,” he joked in November 2021.

Earlier this month, the Bachelor in Paradise alum made headlines when she hung out with former suitor Blake Monar. The former baseball player, 31, was eliminated during week two of Crawley’s Bachelorette season.

“Went for business, left with the most unexpected remarkable memories! Indy, you were truly beautiful and exactly what my soul needed,” the California native wrote via Instagram alongside a video from her January trip. The clip included footage of her shopping and bowling with Monar. 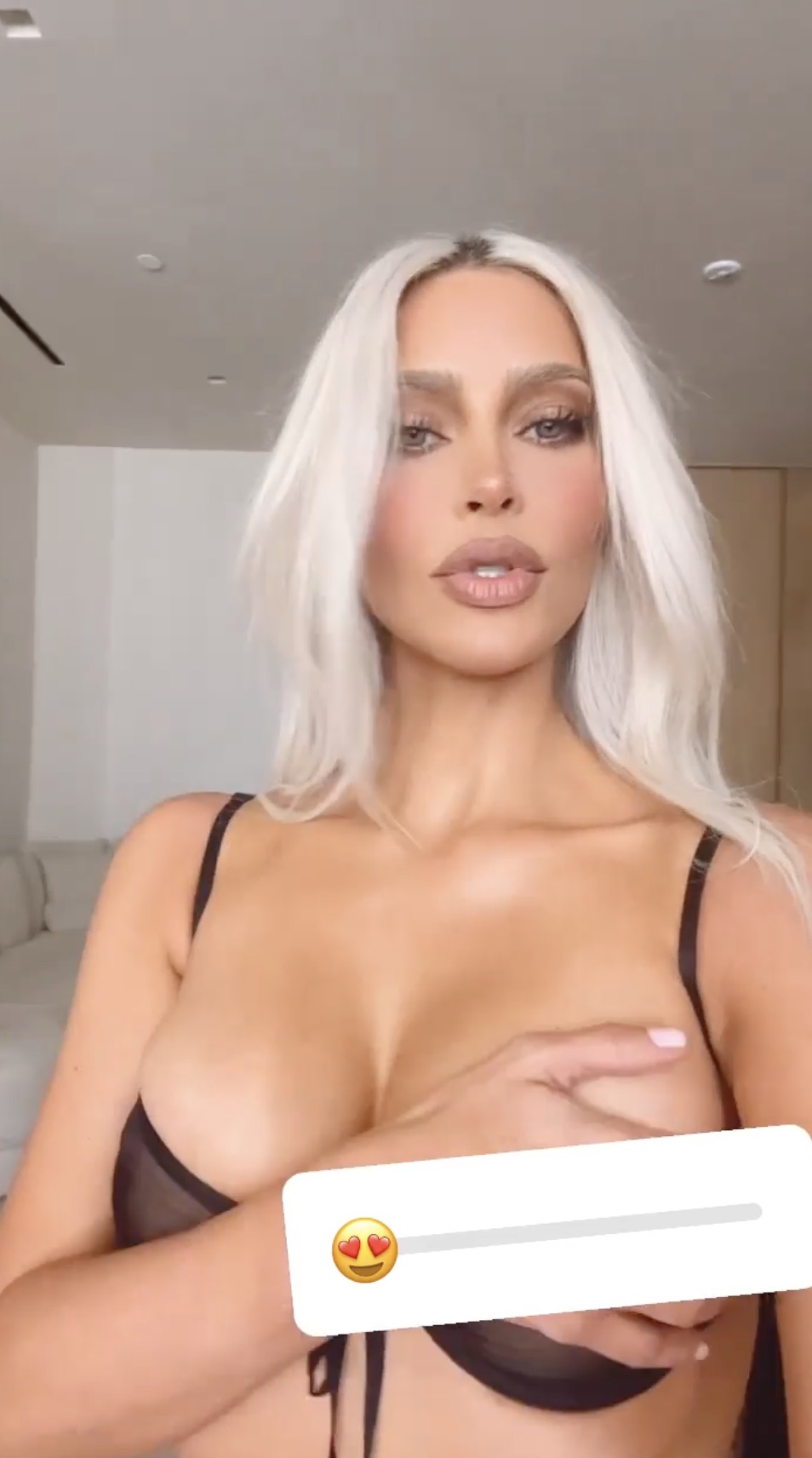