Dakota Johnson has said that Alfred Hitchcock “terrorised” her grandmother Tippi Hedren and “ruined her career”.

Hedren worked with the director in the early 1960s on The Birds and Marnie, and claimed in her 2016 memoir that Hitchcock sexually assaulted her a number of times.

Speaking on The Hollywood Reporter‘s Awards Chatter podcast, Johnson was asked whether Hedren was encouraging of her going into the same industry.

“She was encouraging, and she’s always been really honest and firm about standing up for yourself,” the actress said.

“That’s what she did. [Alfred] Hitchcock ruined her career because she didn’t want to sleep with him, and he terrorised her. He was never held accountable.”

“It’s completely unacceptable for people in a position of power to wield that power over someone in a weaker position, no matter the industry,” Johnson continued. “It’s hard to talk about because she’s my grandmother. You don’t want to imagine somebody taking advantage of your grandmother.

“I think the thing that she’s been so amazing for me and with my mother is just like, no you do not put up with that shit from anybody. She would say it in a far more eloquent way. She’s such a glamorous movie star, still.” 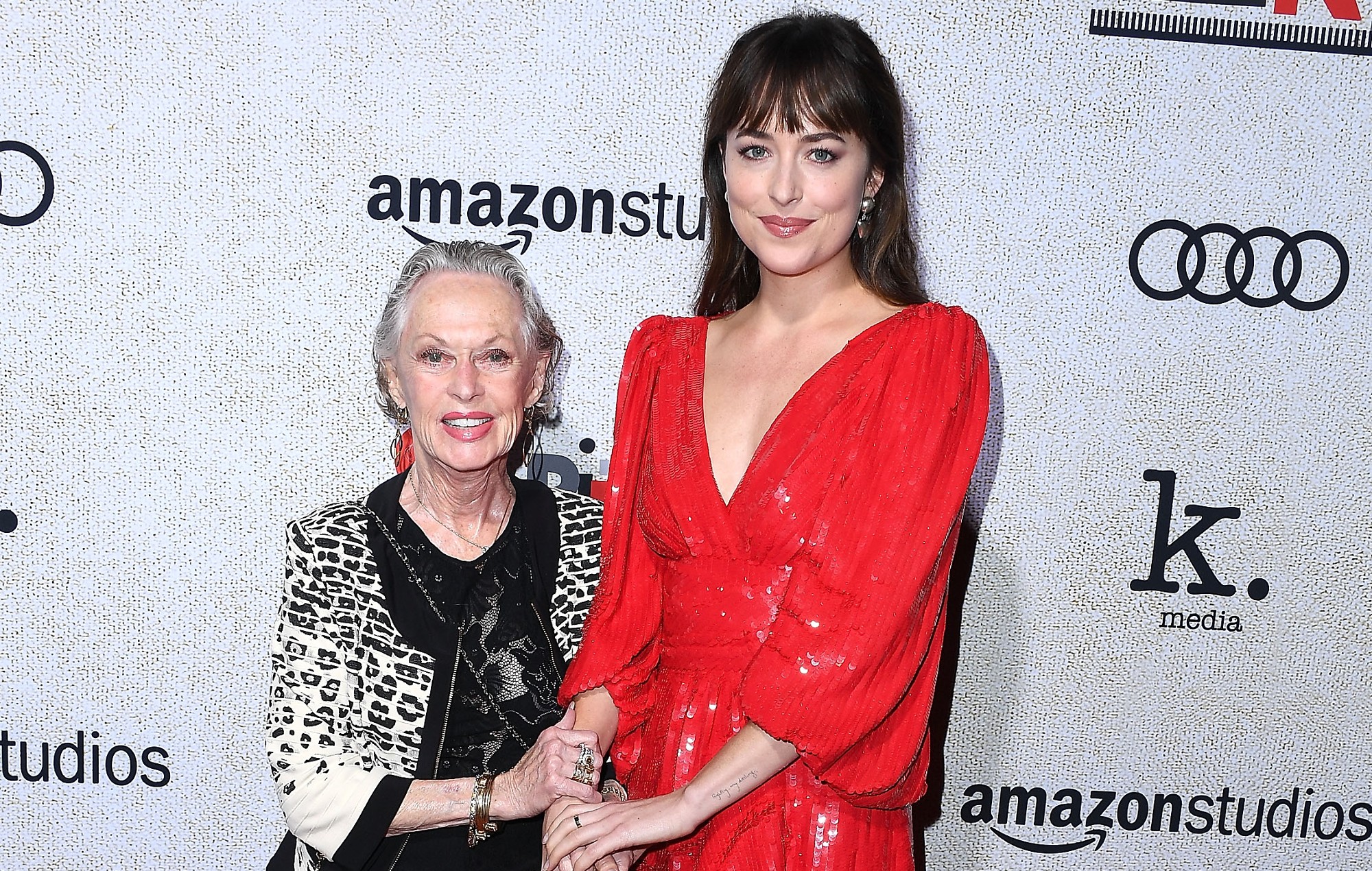 It comes after Johnson recently spoke out on abuse allegations levelled at a number of her former co-stars, including Johnny Depp and Shia LaBeouf, who have both been accused of abuse by former partners, and Armie Hammer, who is facing sexual assault allegations. All three have denied the allegations.

“I never experienced that firsthand from any of those people,” Johnson told The Hollywood Reporter. “I had an incredible time working with them; I feel sad for the loss of great artists. I feel sad for people needing help and perhaps not getting it in time. I feel sad for anyone who was harmed or hurt. It’s just really sad.

“I do believe that people can change. I want to believe in the power of a human being to change and evolve and get help and help other people. I think there’s definitely a major overcorrection happening. But I do believe that there’s a way for the pendulum to find the middle.” 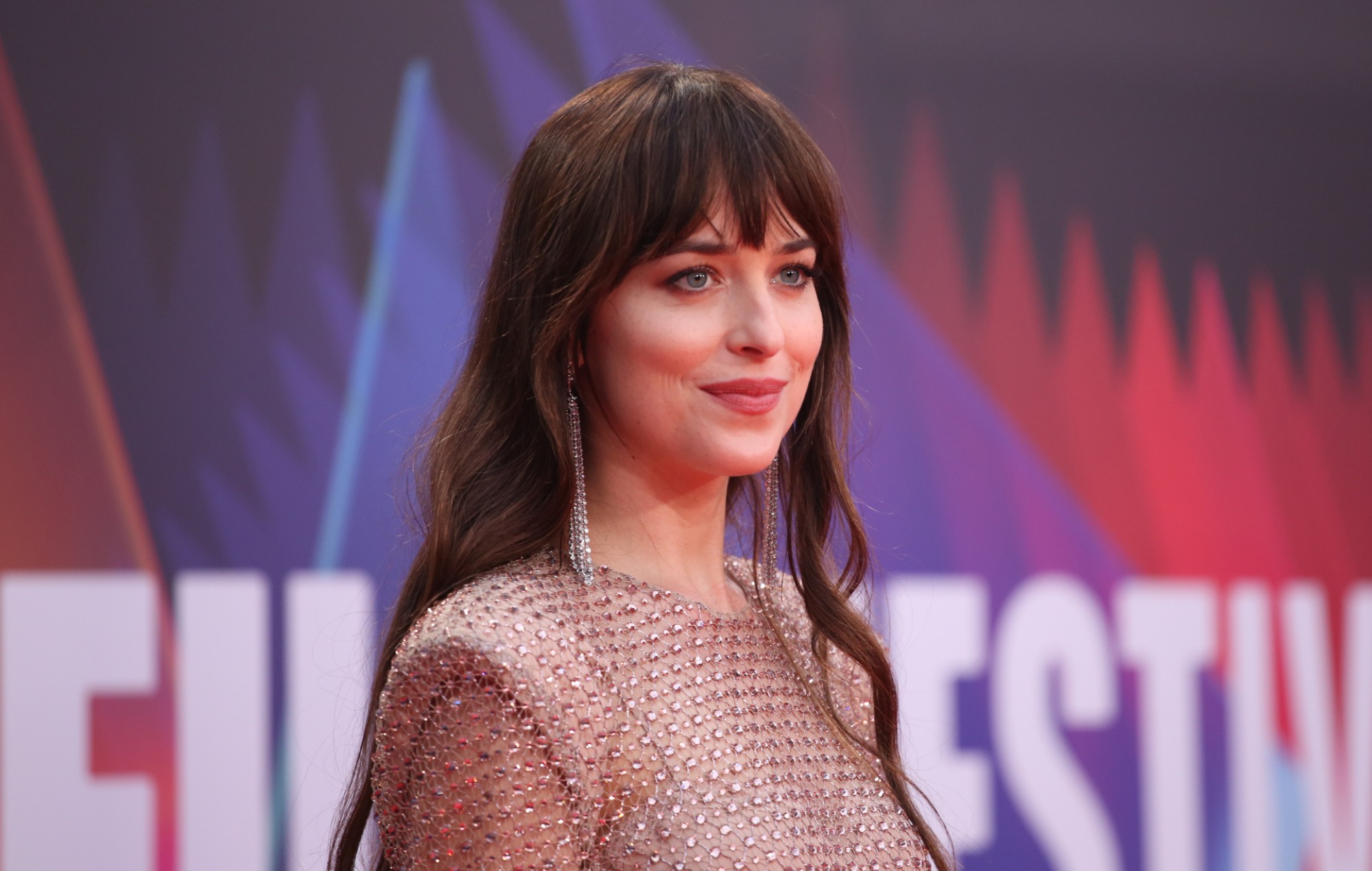 Dakota Johnson at the UK premiere for ‘The Lost Daughter’ CREDIT: Lia Toby/Getty Images for BFI

She continued: “The way that studios have been run up until now, and still now, is behind. It is such an antiquated mindset of what movies should be made, who should be in them, how much people should get paid, what equality and diversity should look like. Sometimes the old school needs to be moved out for the new school to come in.

“But, yeah, cancel culture is such a fucking downer. I hate that term.”