A FATHER killed his teenage son after being confronted over photos that showed the dad dressed in women’s underwear and eating feces from a diaper, prosecutors say.

Mark Redwine, 59, is accused of murdering 13-year-old Dylan after the images “triggered a violent rage,” a court heard. 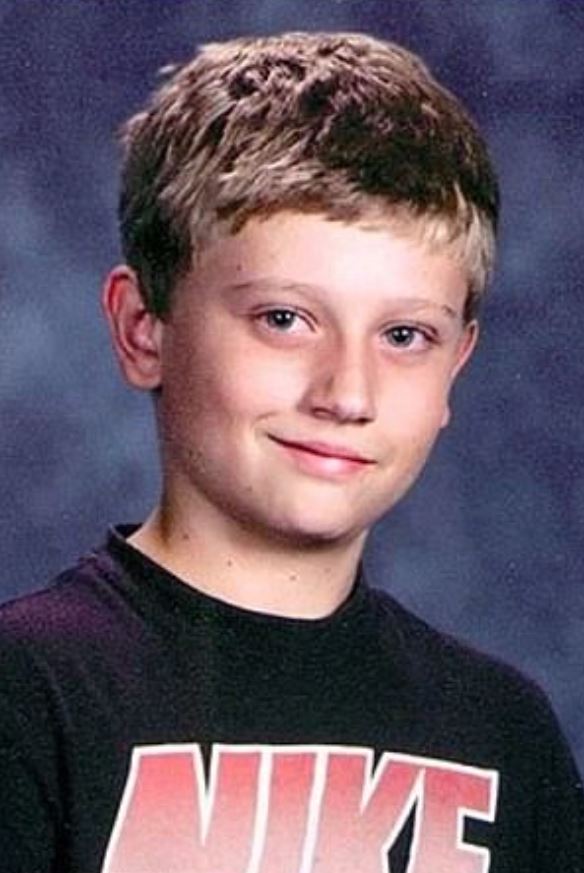 Mark Redwine, 59, is accused of murdering Dylan after the images ‘triggered a violent rage’, prosecutors say

Prosecutor Fred Johnson said: “A damaged relationship, exposed with compromising photographs, photographs in the hands of a 13-year-old who is disgusted by it, which triggered a violent rage in the defendant.”

The trial heard on Monday how the trucker was arrested in 2017 over Dylan’s 2012 death in Vallecito, Colorado.

He faces charges of second-degree murder and child abuse resulting in death, The Denver Post reports, and has pleaded not guilty.

Dylan’s brother Cory called the images of his dad “disgusting”, adding: “Every day a kid is forgotten by the legal system and that is not ok.” 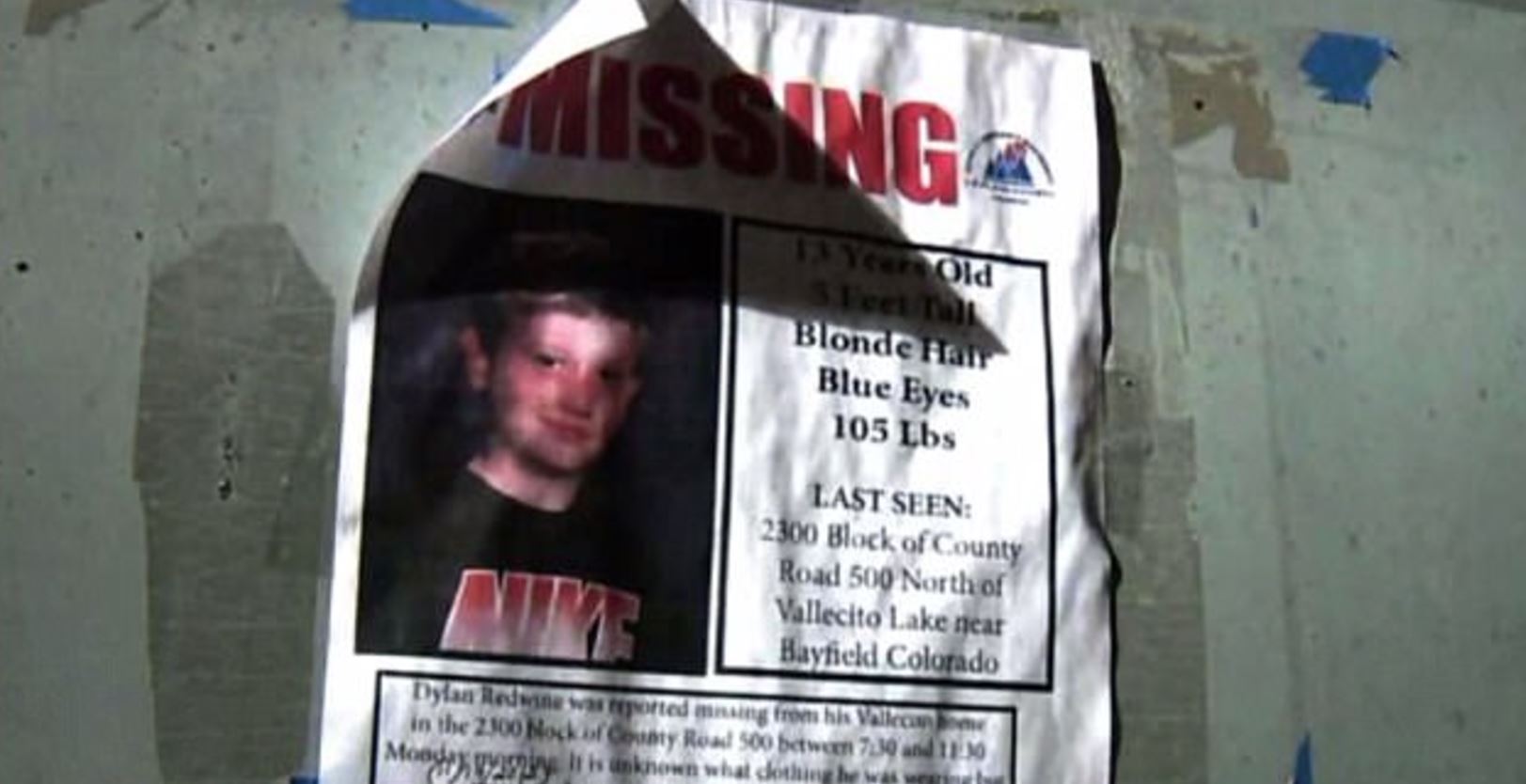 The trial heard on Monday how the trucker was arrested in 2017 over Dylan’s 2012 death in Vallecito, Colorado

Dylan was last seen in 2012 at his dad’s home during a court ordered visit over Thanksgiving. He remains were found over the following two years.

Prosecutors say the teen was killed in the living room of the home before Redwine tried to cover up his death.

Defense attorney John Moran has argued that Dylan ran away from the home before being attacked by a wild animal.

He added: “f the prosecution could find an expert to say people who do that are more likely to kill their child, that information would be given to you.

“Mr. Redwine did not kill his child.”

He said messages show Dylan and Redwine, who faces up to 48 years in prison, had already discussed the images and the teen was not hurt.

“Mr. Redwine in addition to being innocent, lost everything. He lost it all, and now he sits here with this demand for wrongful conviction.”

The father said he came home to find his son missing.

But prosecutors said the boy was found without his personal belongings, arguing that an animal would not have taken his wallet or bag. 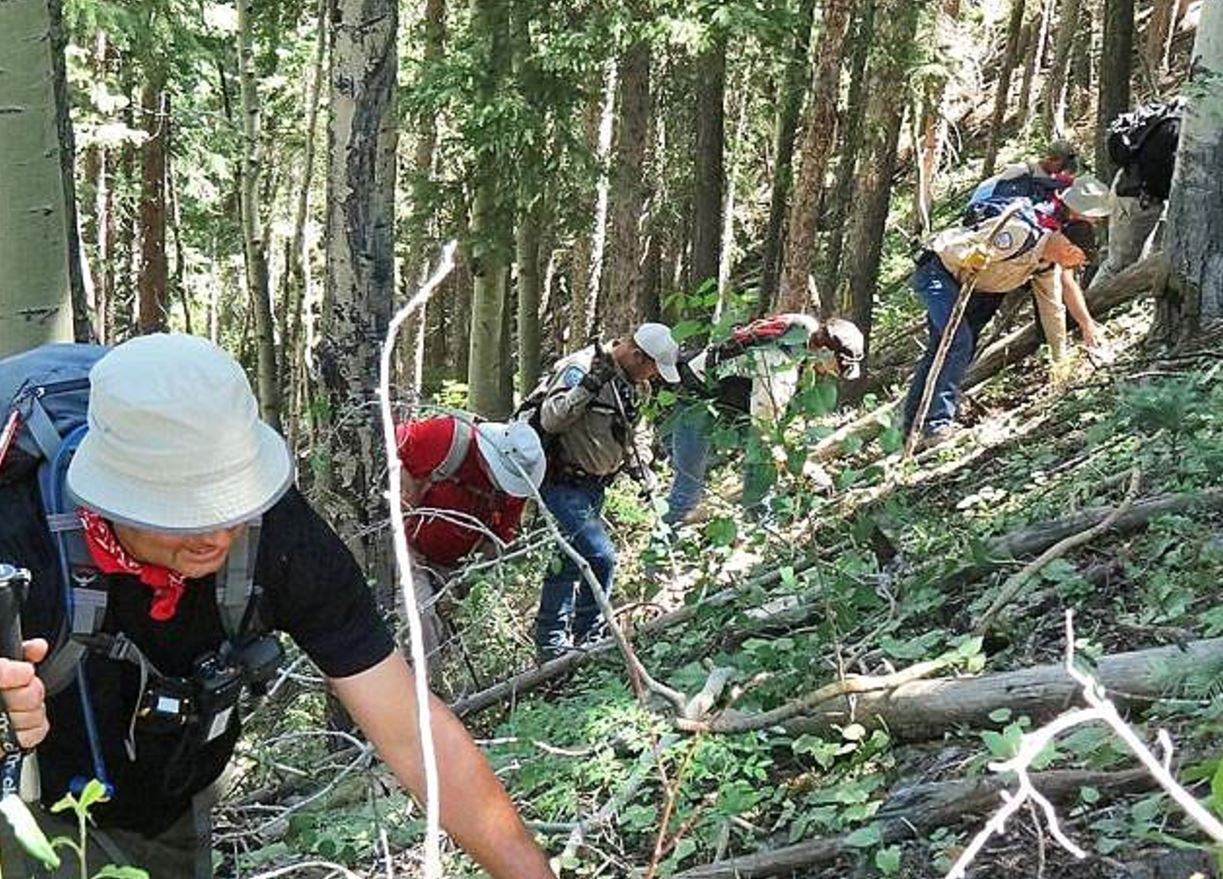 The father said he came home to find his son missing

Attorney Johnson argued that on the night Dylan went missing his dad went to bed by 11pm.