Lord Of The Rings: The Rings Of Power star Cynthia Addai-Robinson has responded to racist abuse levelled at the series and its cast.

The show and its actors have condemned “the relentless racism, threats, harassment and abuse” levelled at the series’ actors in recent days in regards to its diverse cast.

Speaking to NME about her role as Queen Regent Míriel in the Amazon Prime Video show, Addai-Robinson addressed the trolls who have been “review-bombing” the series and targeting the show’s POC actors.

“I would engage a healthy debate on a topic that I felt was coming from a place of respect and intelligence,” she said.

Queen Regent Míriel holding court in ‘The Lord Of The Rings: The Rings Of Power’ CREDIT: Prime Video

“I do not engage with that other thing; that toxic thing. And in fact, I would never consider them to be fans. They have agendas. And I just legitimately don’t engage; I just don’t go there.”

The star added of the thinly veiled racism fuelling many of the negative reviews: “I don’t respect it. It’s not worth giving it any oxygen.”

In Prime Video’s original message condemning the racist backlash, they pointed out the “fellowship” inherent in Tolkien’s universe, noting that “Middle-earth is not all white” and that “BIPOC belong in Middle-earth and are here to stay.” 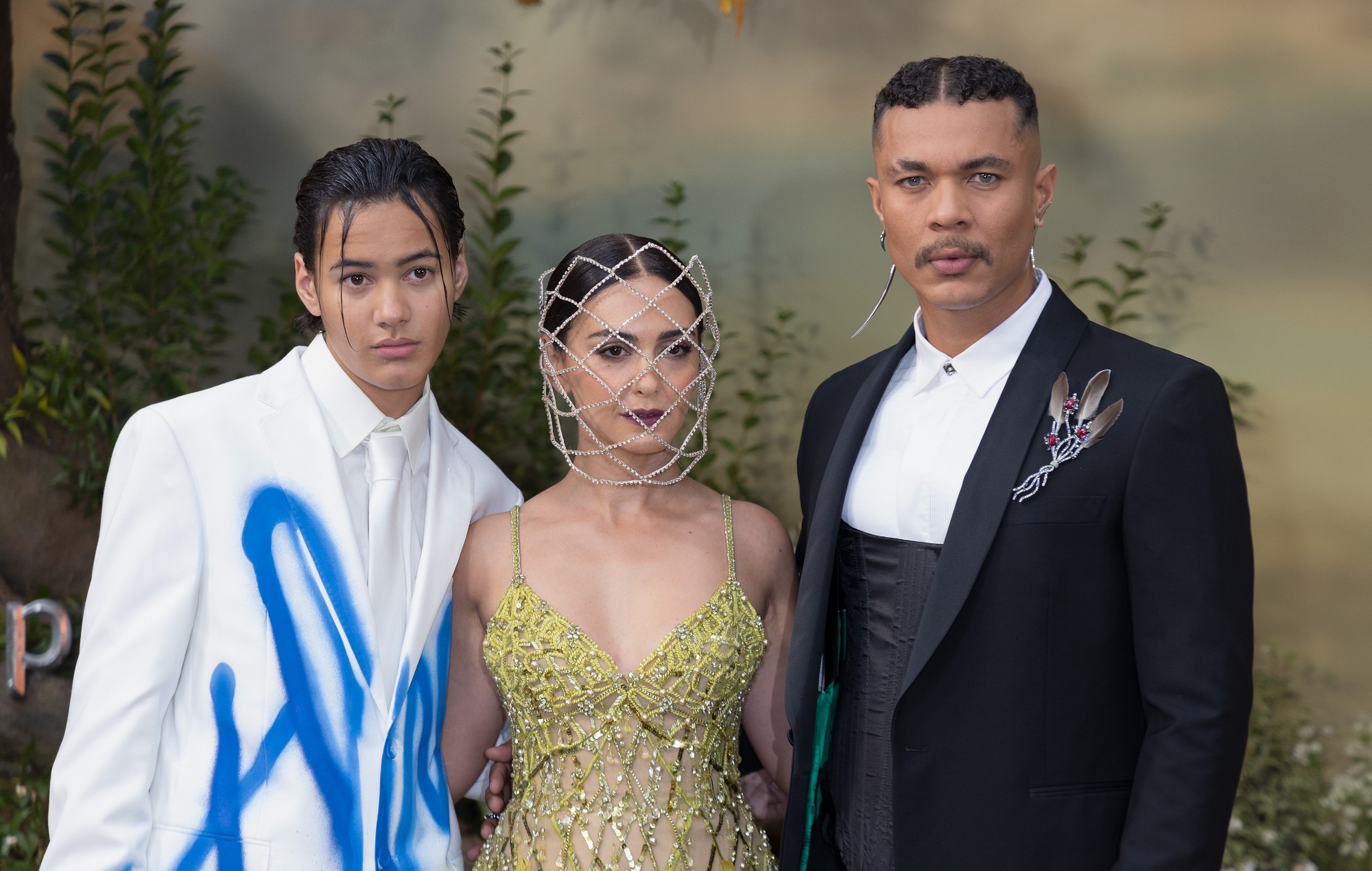 They added: “Tolkien created a world which, by definition, is multi-cultural. A world in which free peoples from different races and cultures join together… to defeat the forces of evil. [POC fans,] you are valid, you are loved, and you belong. You are an integral part of the LOTR family – thanks for having our backs.”

Alongside the show, some cast members of the original Lord Of The Rings trilogy of films – including Dominic Monaghan, Elijah Wood, Billy Boyd and Sean Astin – have shared their support.

Show star Lenny Henry has also responded to criticism against the show’s cast, noting that “the industry needs to change” and that “people want to see themselves” on screen.

‘The Lord Of The Rings: The Rings Of Power’ releases its next episode on Prime Video this Friday, September 16.