CURTIS and AJ Pritchard have stated they will not be ‘wasting energy’ on trolls who have been mocking the pairs’ ‘cringe’ performance on Hollyoaks.

The Love Island star, 25, and his Strictly Come Dancing brother, 26, appeared on the Channel 4 soap to star as twin brothers Jacob and Marco.

Following their performance, the pair were cruelly mocked on Twitter with even former EastEnders actor Michael Greco and former Hollyoaks actor Gerard McCarthy slamming producers for casting them.

The trolling has gone viral ever since with trolls taking to TikTok to upload the scene and mock it – with one gaining over one million views.

Despite it gaining mass attention, Curtis and AJ finally opened up on the feedback to OK! Magazine by claiming they were not aware of the backlash until the publication told them. 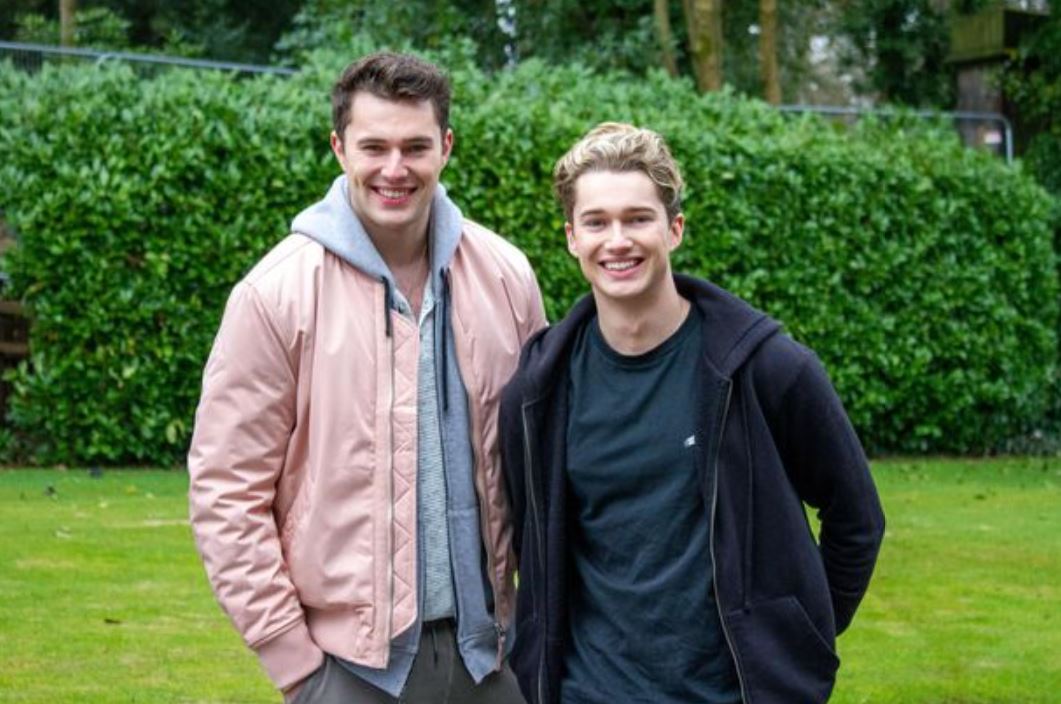 Curtis was reportedly the first to confess he hasn’t seen the hate, saying: “Up to this moment I felt absolutely nothing about it because I hadn’t realised anybody had said anything.”

AJ said he also was not aware of the trolling, but was open to hearing constructive feedback only.

He said: “We always get that, we always get different things and for me it’s always about positivity.”

AJ continued: “If someone’s got constructive criticism, 100 per cent that’s great, but if it’s just negativity then it’s not something I’m going to waste my energy and time on that. 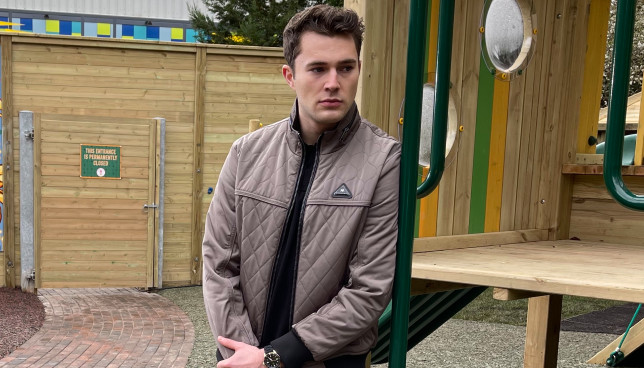 Curtis said the pair have not seen any of the trolling onlineCredit: E4 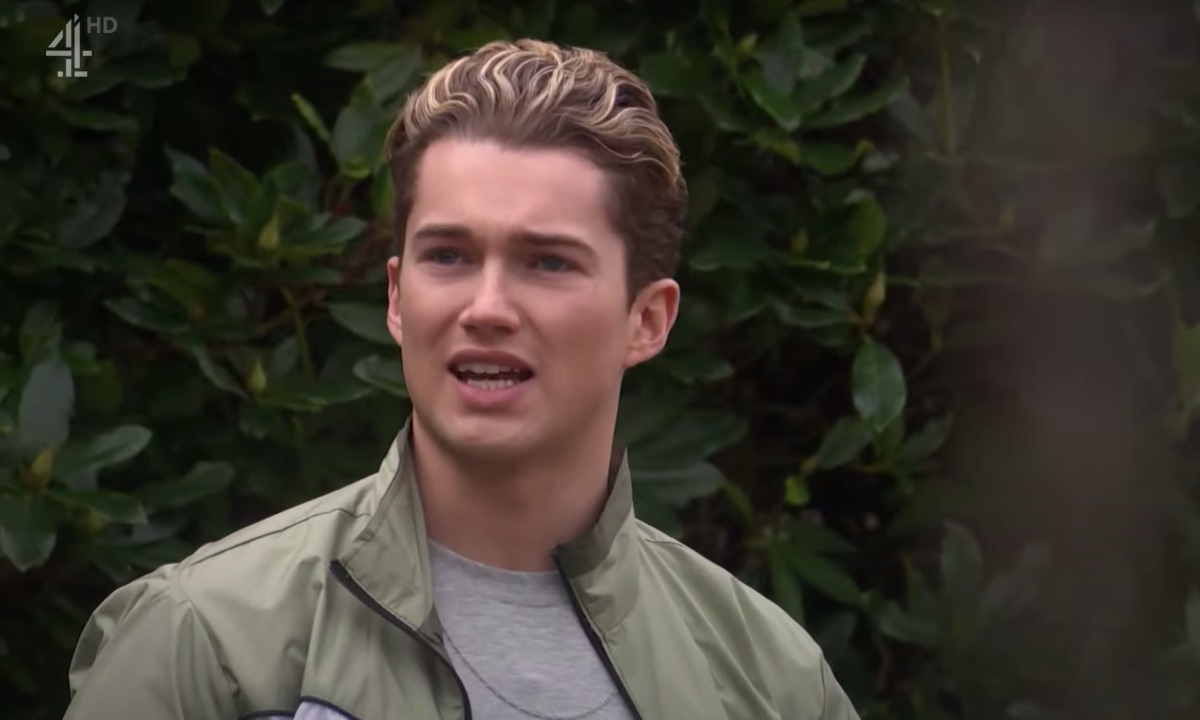 AJ said he will ignore negative remarks, but take onboard constructive criticismCredit: E4

“I’ve learned to go for the positives and not the negatives.”

Among the criticism, Gerald McCarthy tweeted a clip of the brothers and alleged they were hired for their social media following.

Gerald tweeted: “The next time a producer/casting director says the words “but they have a big social media following”…. Just point them in the direction of this absolute car crash!”

He followed it up by tweeting: “It’s a simple idea: stop giving actors’ jobs to models / reality tv contestants / pop stars from 1995 / Crufts winners / anybody else who is not an actor.

Michael Greco replied to Gerald’s tweet to voice his agreement.

He tweeted in response: “This is everything and more that is wrong with an industry I love.

“These people that suddenly come up with these casting ideas need to resign immediately. Shocking.”