PORTUGAL superstar Cristiano Ronaldo is wearing shin pads with a picture of him and his girlfriend Georgina Rodriguez on at Euro 2020.

Ronaldo wanted to keep his girlfriend close whilst away on international duty, as Portugal look to defend their European title.

Georgina Rodriguez shared this snap on her social mediaCredit: INSTAGRAM/GEORGINAGIO 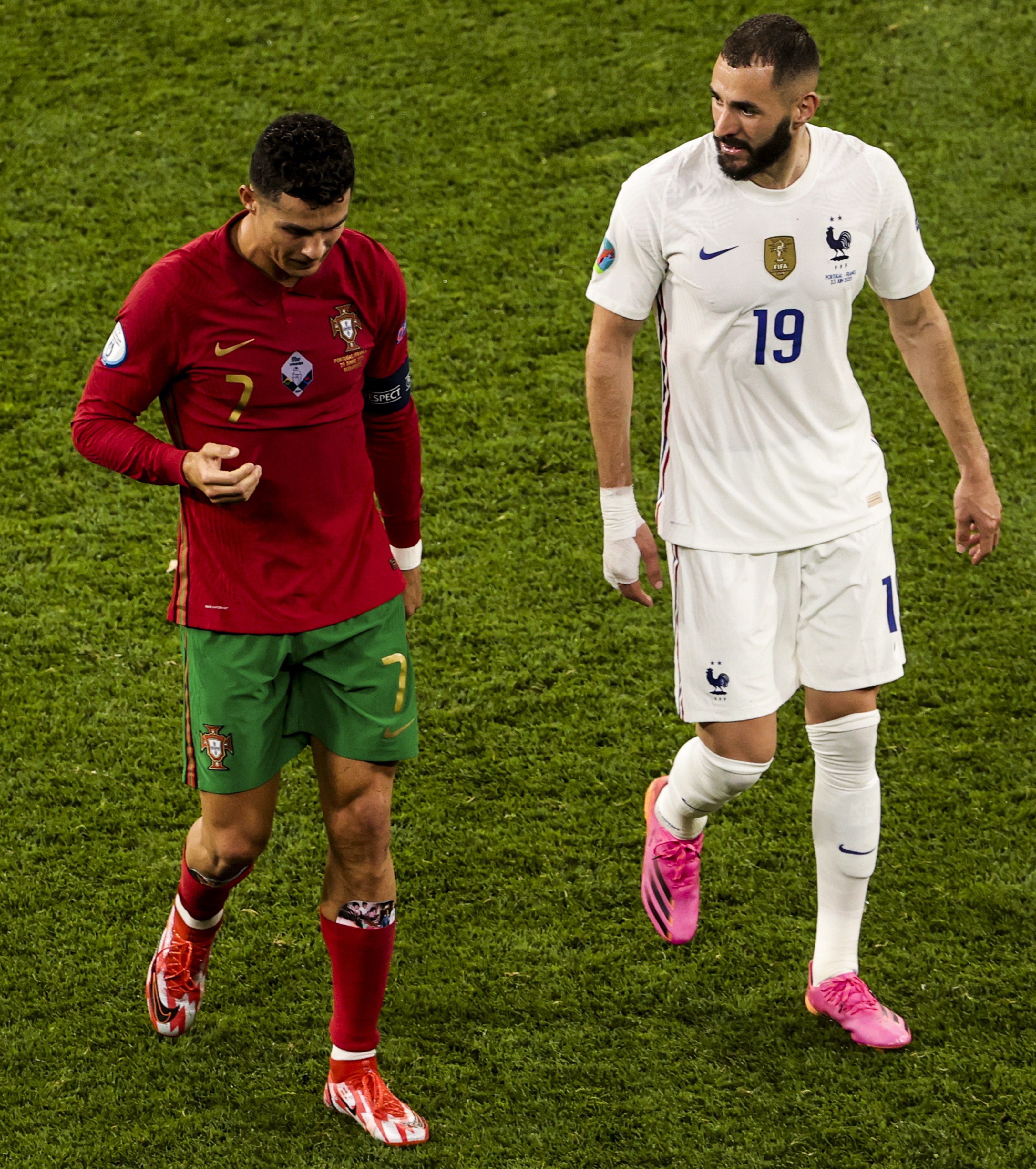 Ronaldo made the shin pads just visible after the gameCredit: Getty 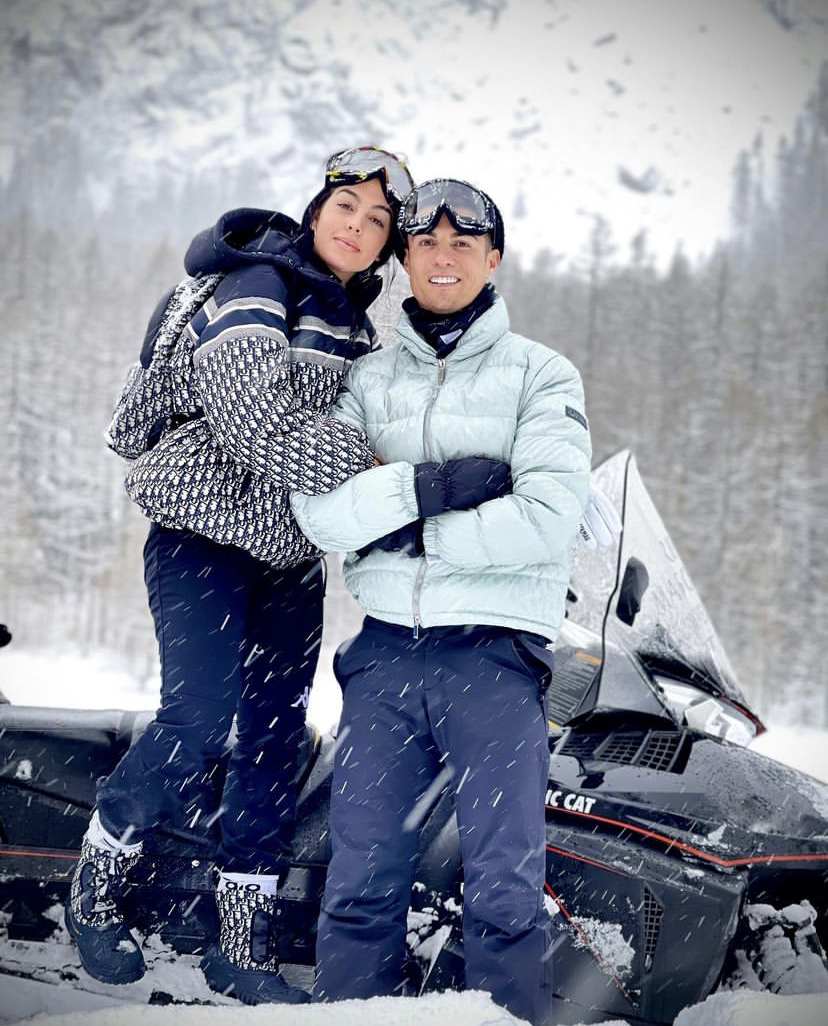 The pair have been dating since late 2016Credit: INSTAGRAM/GEORGINAGIO 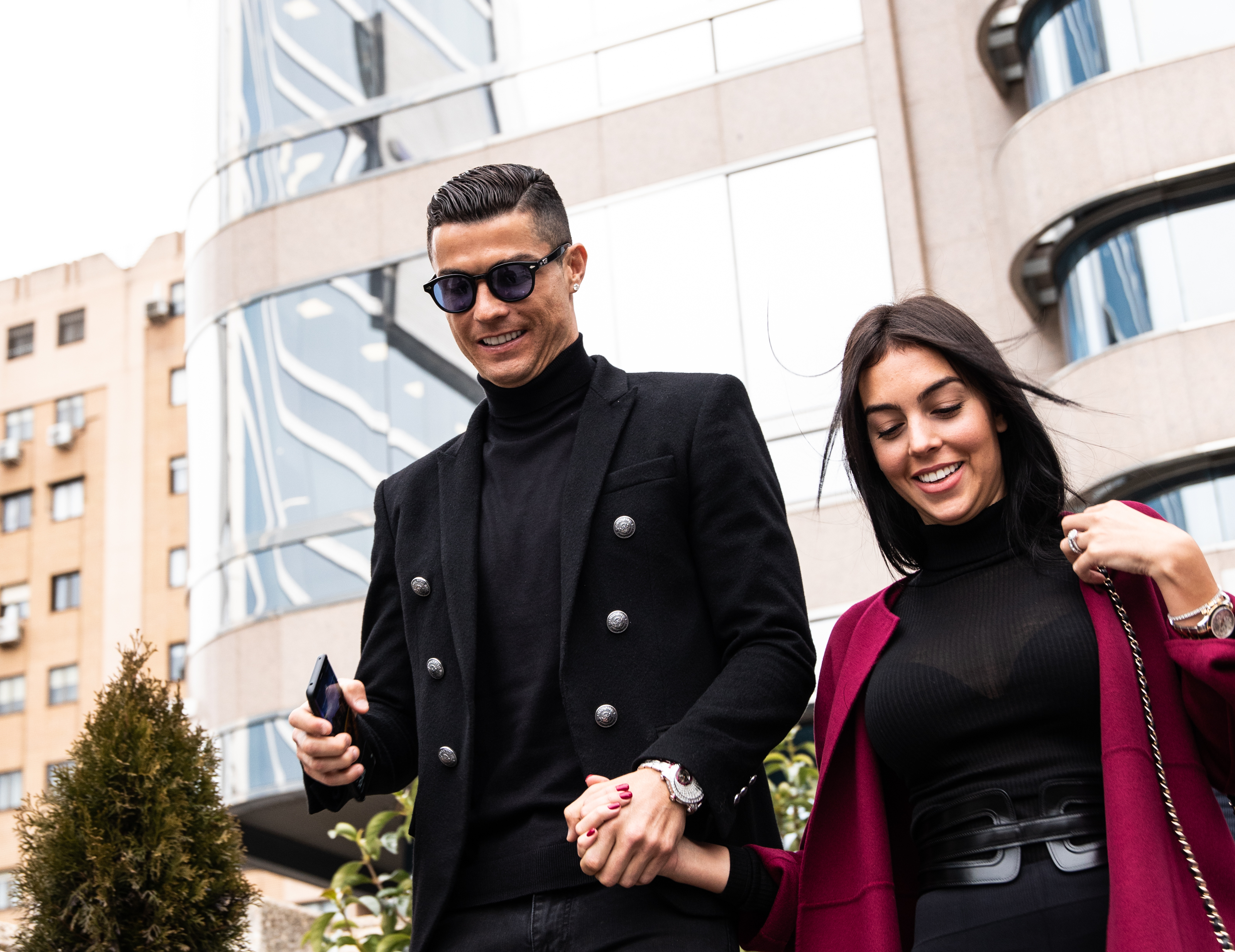 Rodriguez has been a supportive figure for RonaldoCredit: GETTY IMAGES 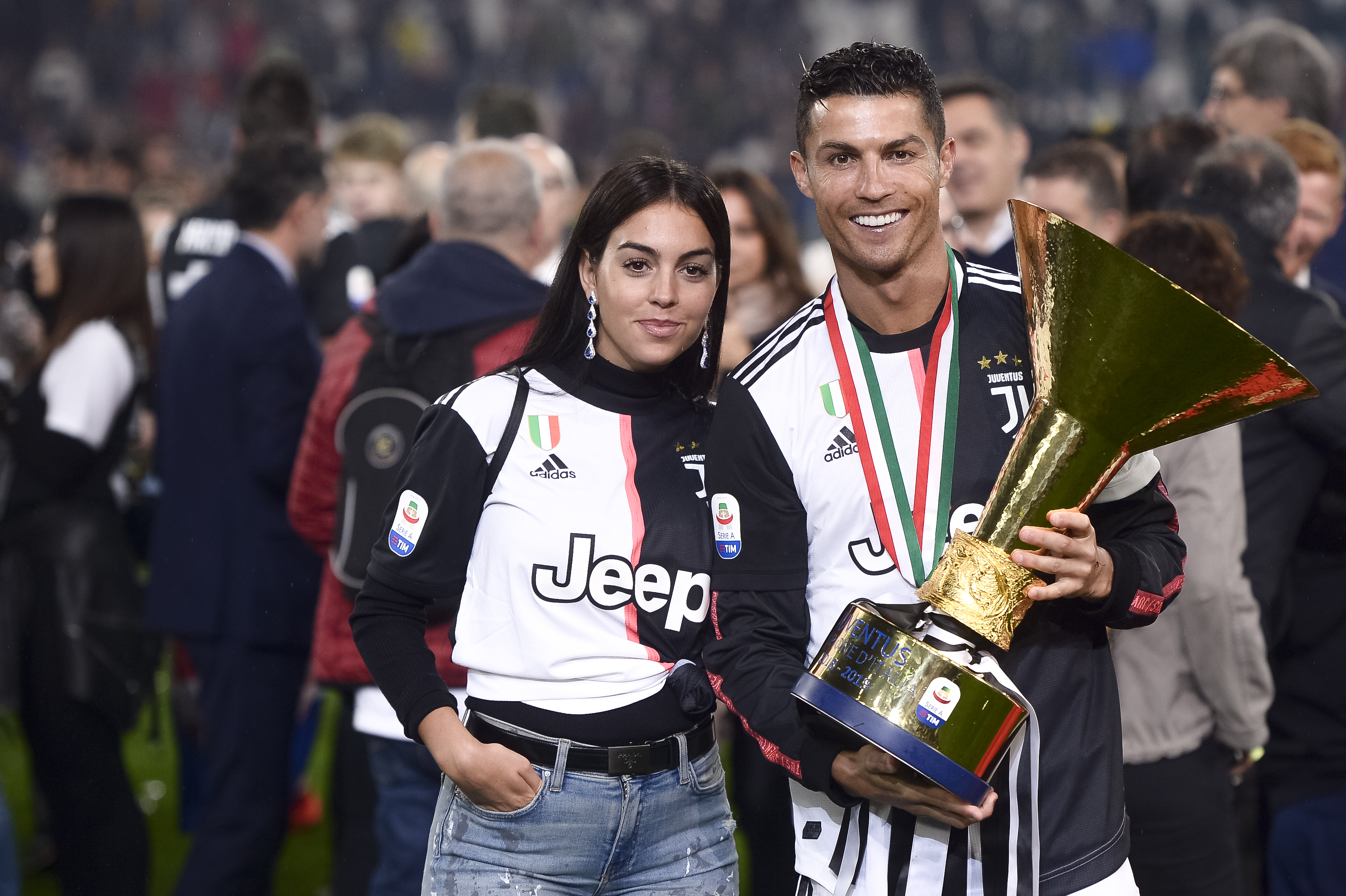 The pair have a daughter together, AlanaCredit: GETTY IMAGES

And so far the secret shin pads have been a good luck charm.

Ronaldo has found the back of the net five times in the group stages alone, including netting twice against world champions France.

He could be seen wearing the customised shin guards after the match as he chatted with former Real Madrid team-mate Karim Benzema.

Rodriguez took to Instagram on Saturday, posting on her story a photo of Ronaldo embracing his old pal.

And the 27-year-old circled out Ronaldo’s shin pads which showed a photo of the pair on a private jet – a photo which was originally posted to her Instagram on May 6, 2021. 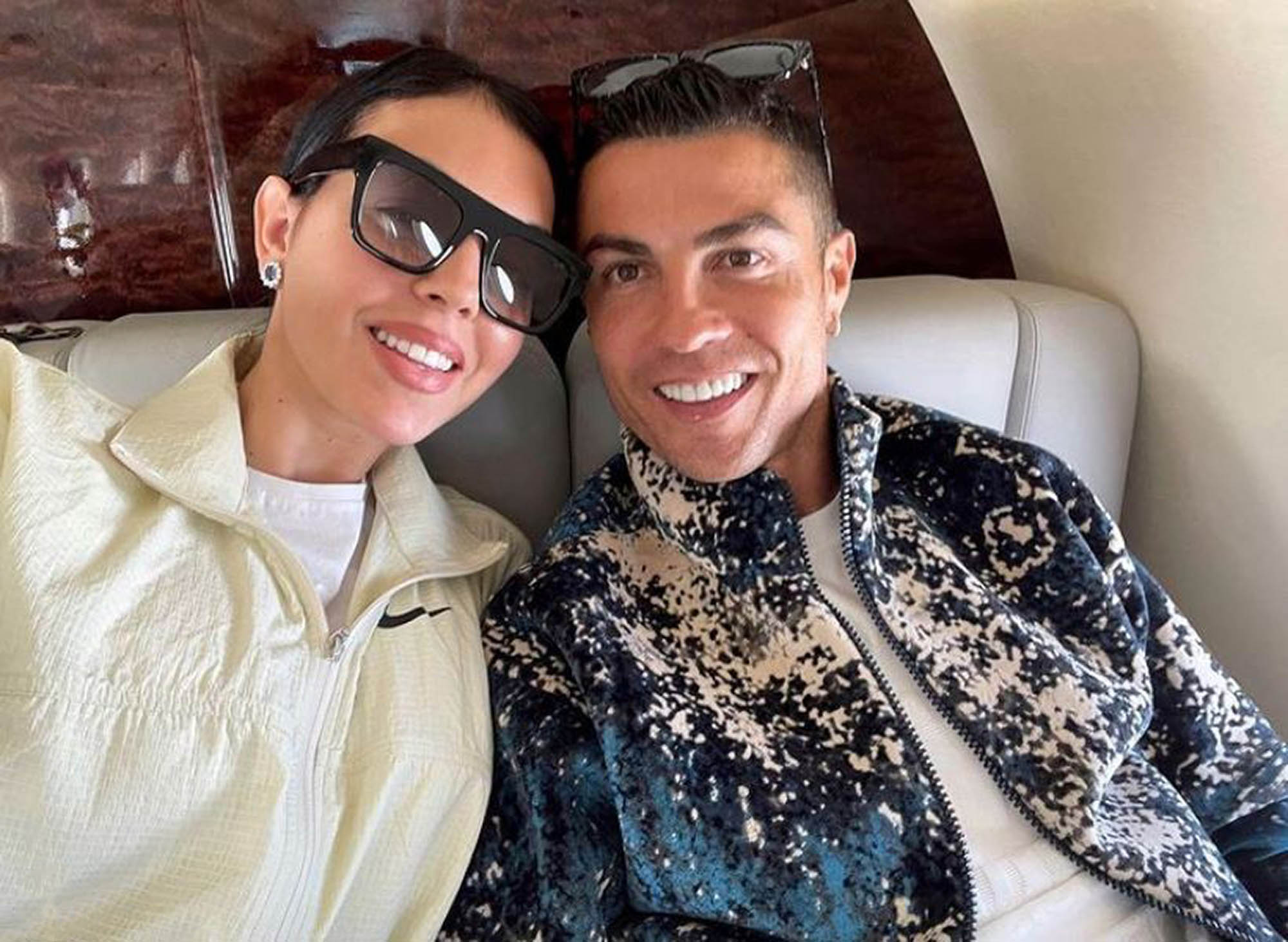 The image on the shin pads is of the couple on a private jetCredit: @cristiano/Golders 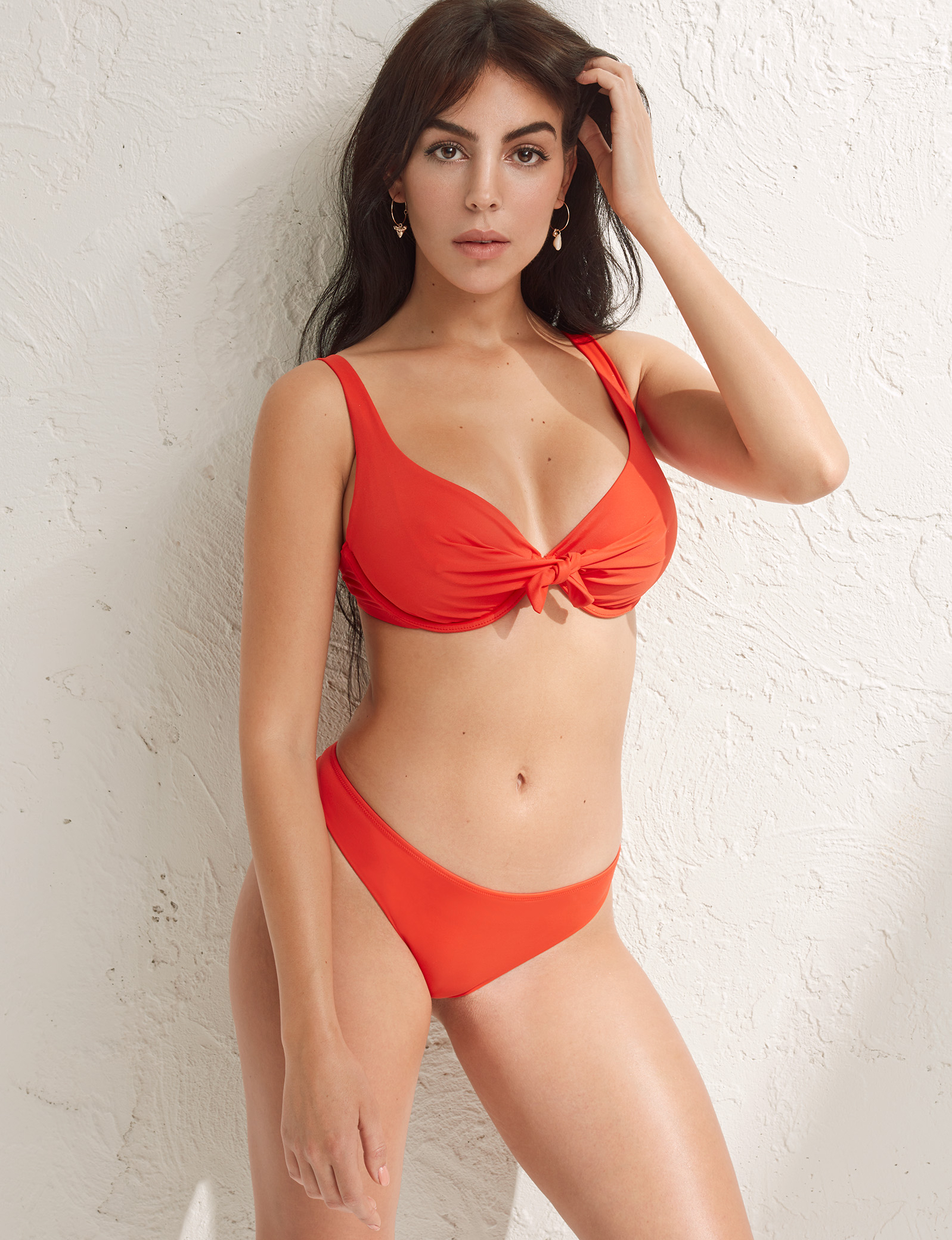 Georgina is his biggest supporterCredit: Mega

Portugal will now face the No1 ranked team in the world, Belgium, in the Round of 16 on Sunday.

And Tottenham defender Toby Alderweireld believes the best way to stop the superstar is to work as a team.

He said: “What’s the best way to stop Ronaldo? As a team. That has always been our strength.

“I know the media focus on Cristiano but they have so much quality.

“We should not underestimate Bernardo Silva – he’s an incredible player – and Diogo Jota.

“They have a lot of guys who can score a goal out of nowhere. We certainly do not underestimate them.”

Ronaldo and Georgina started seeing each other towards the end of 2016 and have a daughter together, Alana.

They met when she worked as a shop assistant.