Lauren Cohan, who plays Maggie Rhee in AMC’s hit dystopian drama The Walking Dead has revealed that the current COVID pandemic helped prepare her to return to the long-running show.

“You would think I wouldn’t have felt so much anxiety in the beginning since that was my pretend life for 10 years,” the 38-year-old actor told NME. “I bought a lot of canned goods in the beginning, but now I give them to homeless shelters because I haven’t opened any of them. There are interesting parallels [with COVID and The Walking Dead]. You imagine scenarios and think about what you would do. It’s reminded me of what is important in life.” 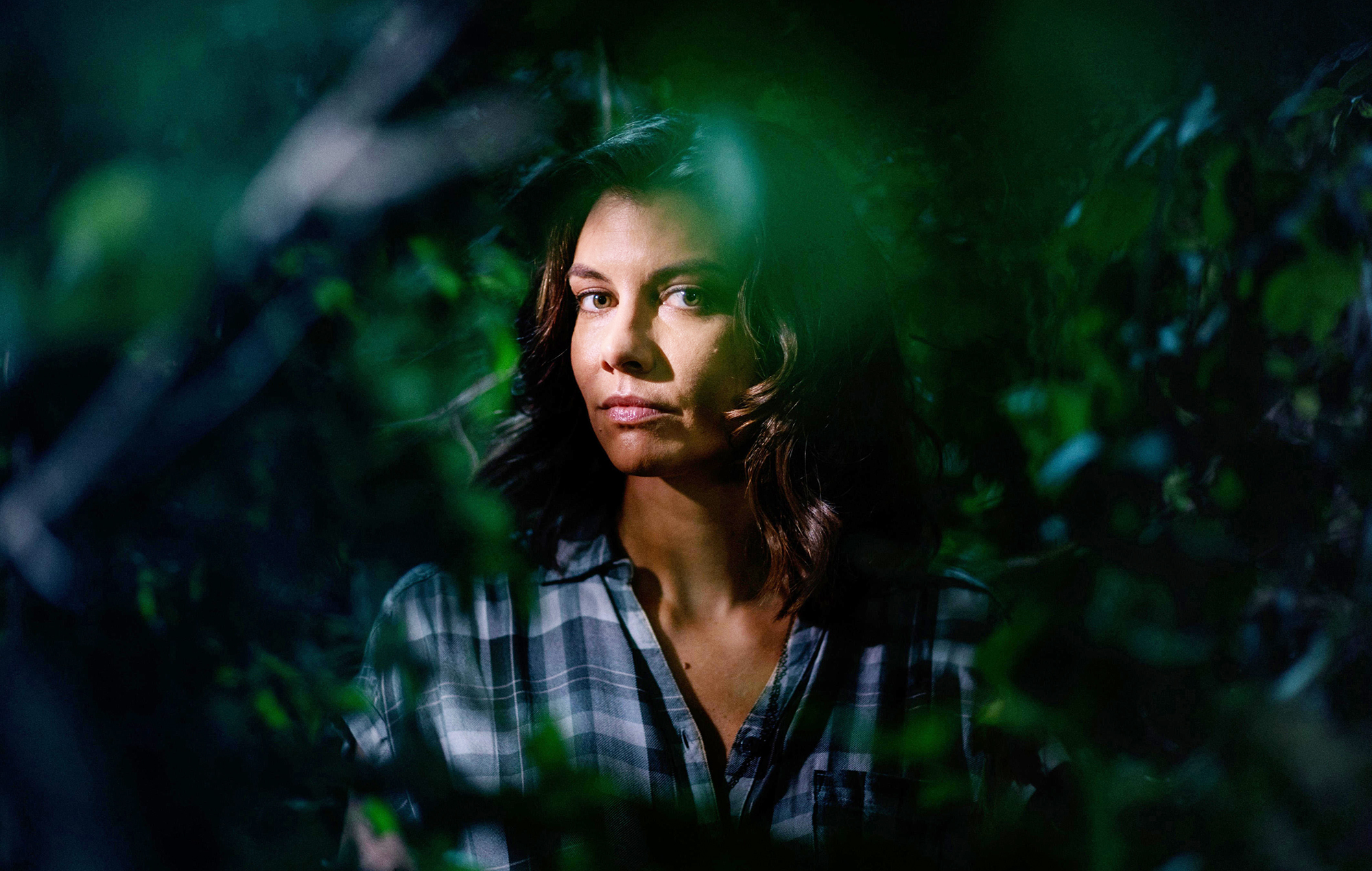 Lauren Cohan returns to ‘The Walking Dead’ as Maggie in the season 10 finale ‘A Certain Doom’. Credit: Alamy

Cohan recently returned to the show in the opening moments of the delayed finale to The Walking Dead season 10. She says that the pandemic prepared her to take up the role of the long-surviving widow after leaving the show five episodes into season nine in 2018.

“It’s been good preparation to be going back into the season,” she continued. “I think about the scene in the prison [in The Walking Dead season four] where Maggie and Glenn [played by Steven Yeun] find out they were pregnant and I say, ‘I don’t want to be afraid of being alive…’ I find that going through my mind all the time lately. I try to be aware and cautious [about the present time], but I also try to be the fullest version of myself…” 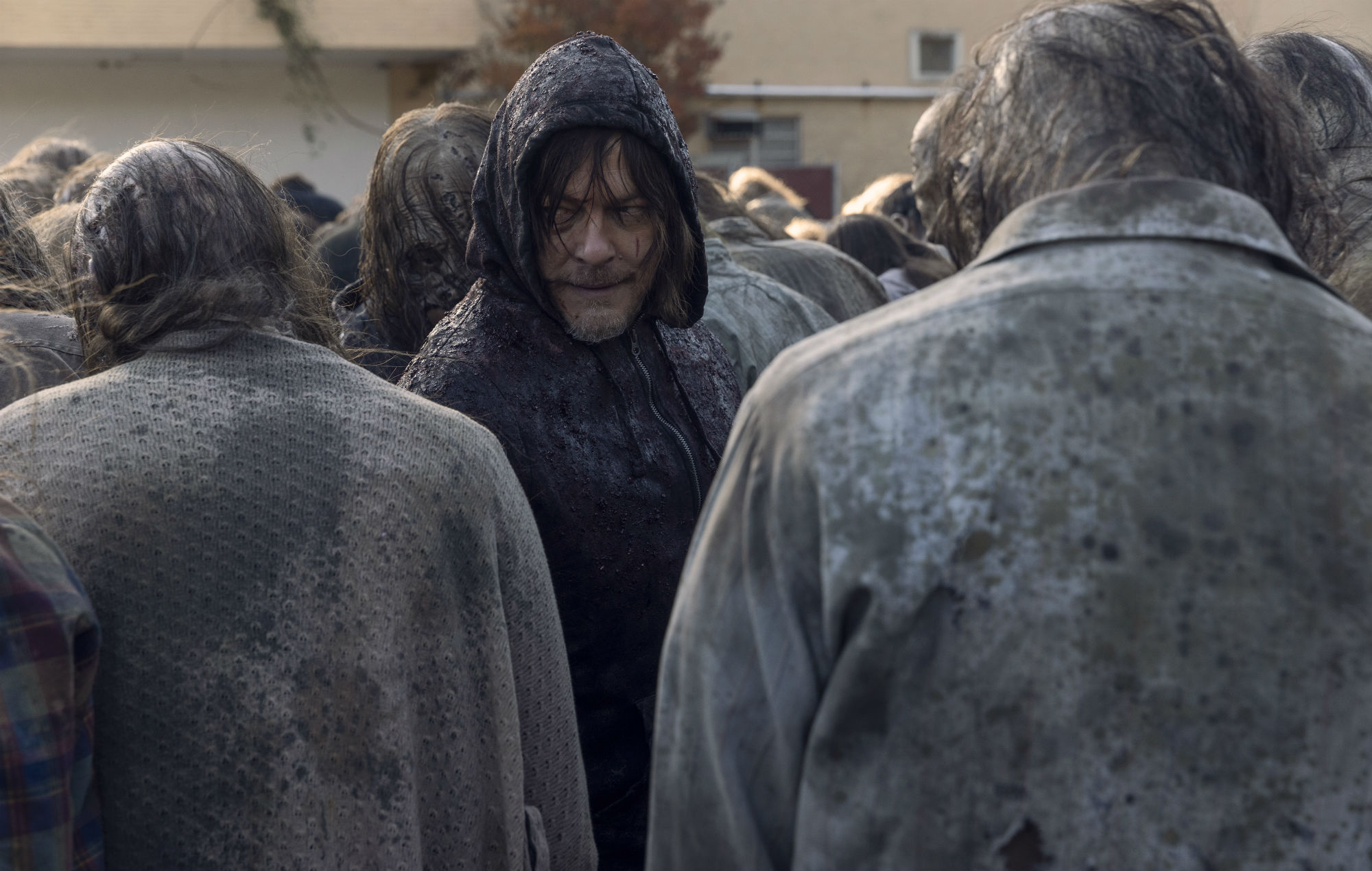 Cohan went onto say that she missed her time away from The Walking Dead, a live-action adaptation of writer Robert Kirkman’s now-concluded graphic novel series of the same name. In the interim, Cohan played CIA operative Francesca ‘Frankie’ Trowbridge in the spy drama Whiskey Cavalier. ABC cancelled the show at the end of its first season.

“I missed the camaraderie,” she said. “There’s new characters and new actors who have entered the show in the time since I’ve been away, but I didn’t miss a beat connecting with them. That’s a pretty special thing to find in life, and in work. And I missed Maggie. We’re in pre-production for the next six episodes right now, and reading what she gets to do going forward is very exciting.”

With The Walking Dead due to conclude in its eleventh season, in 2022, Cohan took the time to reflect on her time in the show to date. “I’m so grateful to work,” she said. “But also to make something so important to all the fans. I’m not a doctor and I’m not saving lives, but I really, really love doing things that people can commune over.”

Cohan recently told Entertainment Weekly that talks have been had regarding a spin-off to The Walking Dead that may centre around her character. “I know that there are murmurings of an extended story with Maggie, when the official mothership is done,” she said.

The Walking Dead returns with the 24-episode-long season 11, broken up into two parts with the first 12 episodes airing in 2021 and the second half at a yet to be announced date in 2022. Cohan will return as a series regular.