SCIENTISTS have issued a message of hope to Britain after they confirmed that Covid-cases will fall “within the next few weeks.”

The scientific group SAGE, who advise Government officials, say vaccination and herd immunity will help drive the outbreak down as the country gears up for the final unlocking of restrictions on July 19. 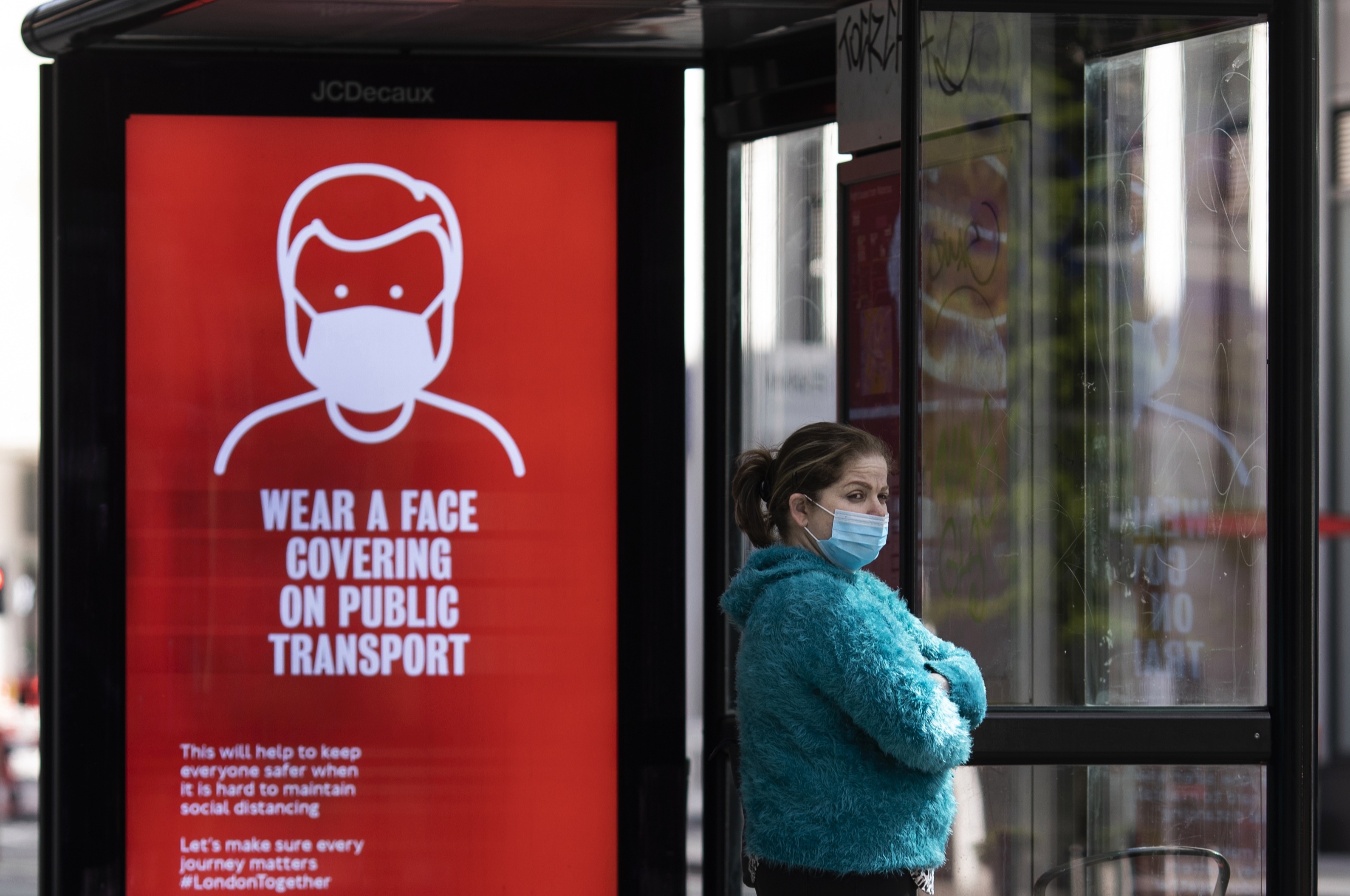 It less than two weeks before covid restrictions, such as masks, are liftedCredit: Getty

The claims were made in a series of letter presented to the government today which suggested that cases will ‘plateau and then fall’ within weeks.

Health chiefs are said to have dubbed England’s post-Freedom Day strategy as “hybrid immunity” – a tactic previously touted at the beginning of the pandemic.

It would see the older and vulnerable population – who will be fully vaccinated by July 19 – enjoy protection through the jab programme while the young get immunity from natural infection.

SAGE advisers suggest that it was “very difficult” to predict when those cases will begin falling in the country, but remained confident that will eventually.

The full scientific paper read: “At some point in the future, the number of cases in England will plateau and then start to fall as a result of vaccination, natural immunity, seasonality, and behaviour change.

“It’s very difficult to determine in advance the precise date at which this will occur.

“It’s likely it will happen at different times in different parts of the country, depending on local levels of immunity and behaviours.” 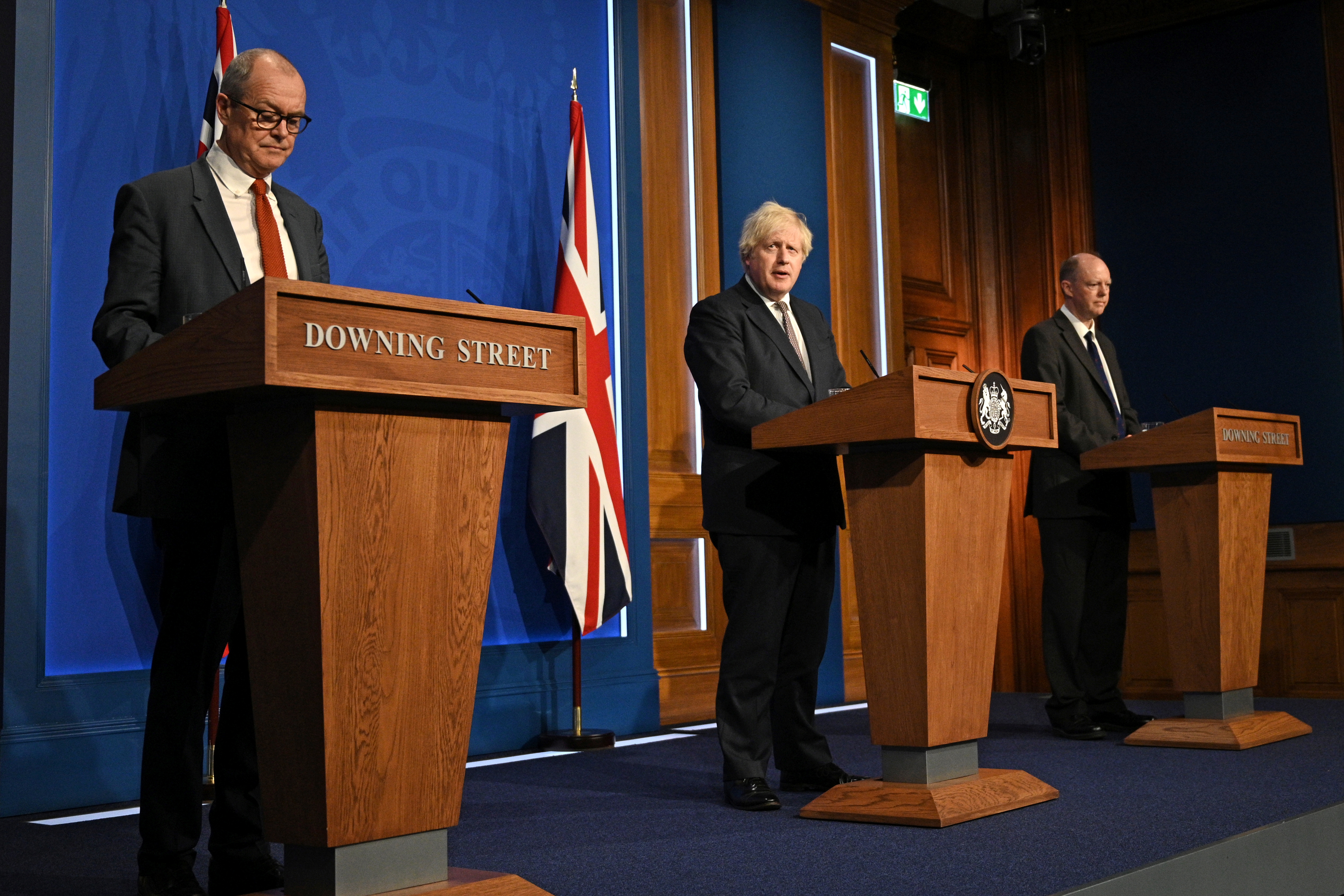 Boris Johnson confirmed the unlocking on Monday despite fears over the rising number of covid casesCredit: Reuters 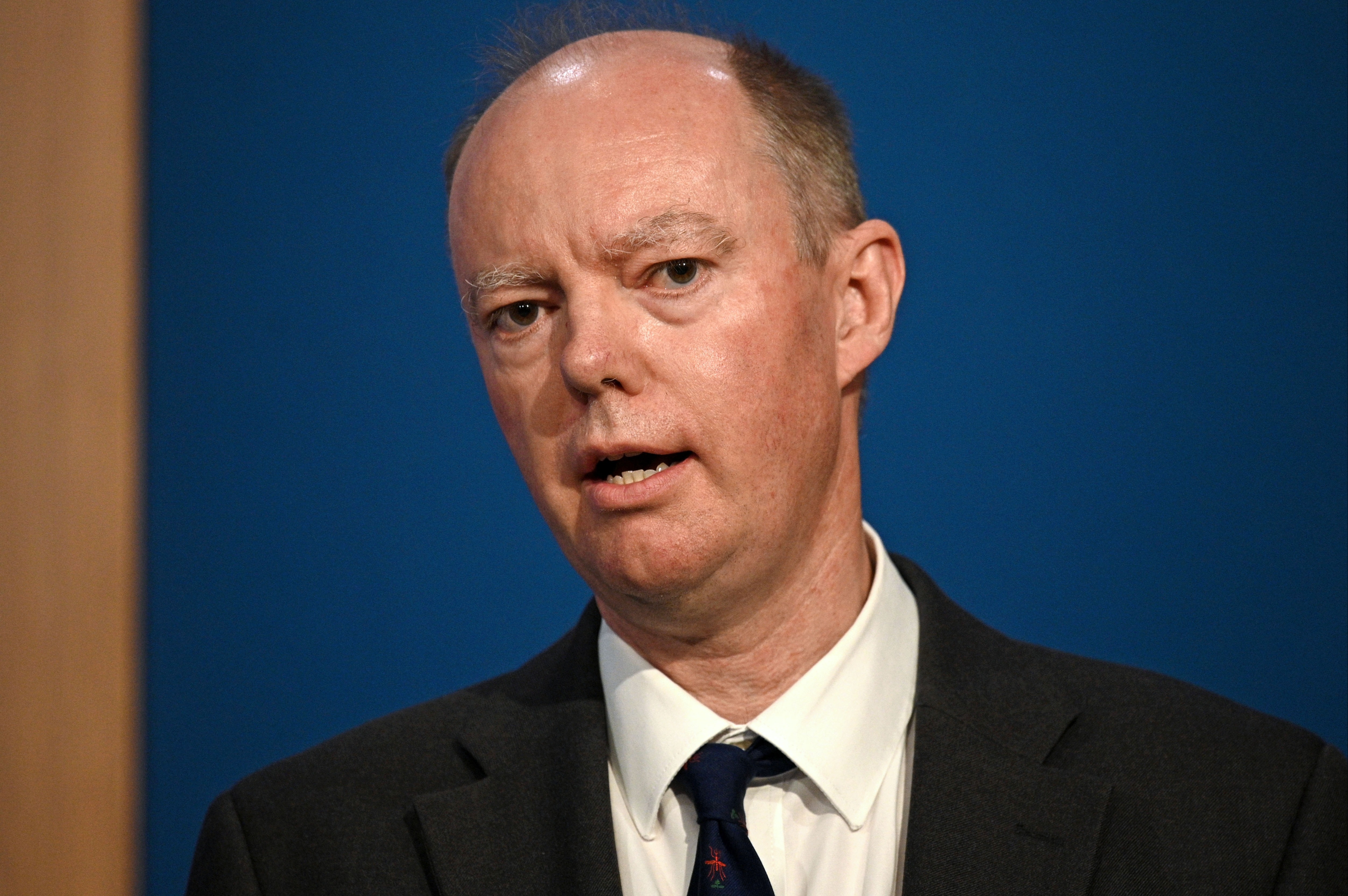 He was joined by Professor Chris Whitty who has reportedly backed the scientists claimsCredit: Getty

Boris Johnson and senior colleagues in Government are still reviewing the data and advice given to them about the final unlocking which would include the removal of social distancing and masks.

The documents released by SAGE added that state individual restrictions “may not contribute much” individually, but together add up to “a significant impact’.

So the pandemic may ‘grow considerably more quickly if all these mitigating factors are relaxed over a short period of time’, they said.

But scientists, including Professor Chris Whitty himself, have already rolled the pitch for these remaining laws to be dropped in two weeks time despite fears that cases could spiral out of control.

On Friday it was revealed that cases had risen by 35,707, the biggest daily jump in almost six months.

Covid hospital admissions were also at their highest since March with 509 new patients in the past 24 hours.

The Delta variant, which originally mutated in India, has become the dominant strain in a matter of weeks.

As a result, SAGE estimates that the reproduction rate – which measures how quickly the outbreak is growing – may be as high as 1.5 and is no lower than 1.2. 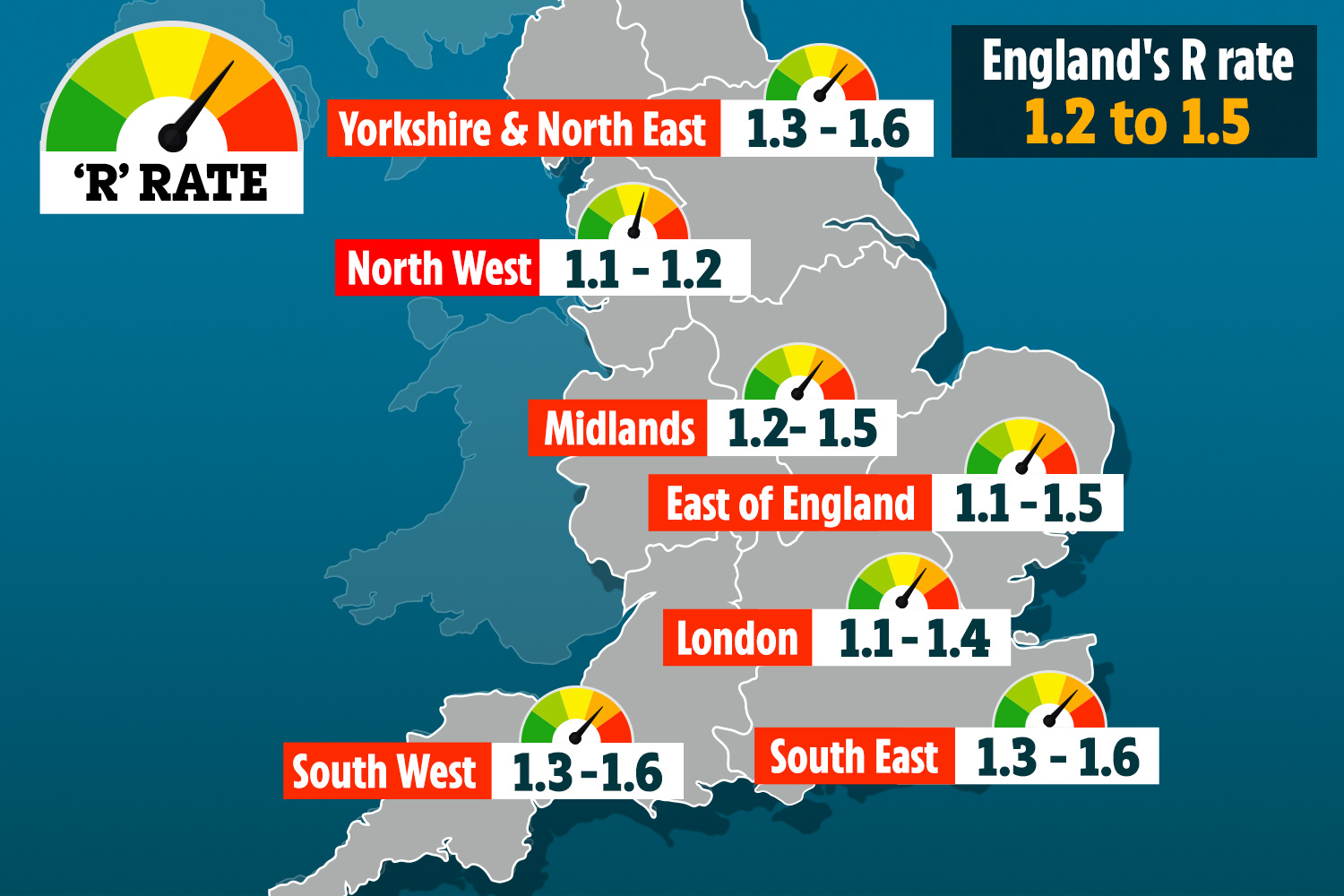 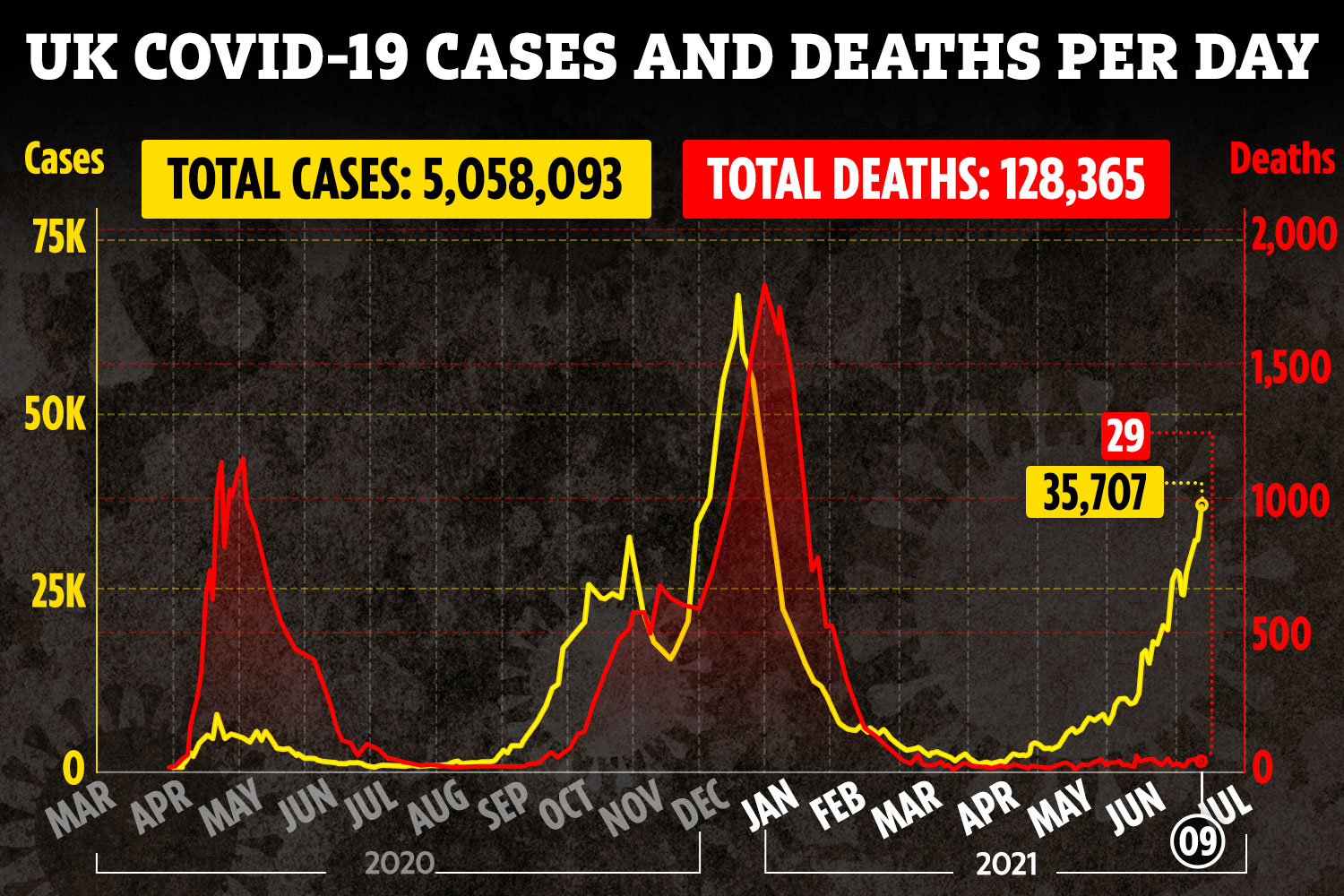 But they have also suggested that Euro 2020 has also driven cases, as matches encouraged thousands of fans to gather together across the country.

A crowd of more than 60,0000 will be in attendee at Wembley for Sunday’s final as England take on Italy, with many more set to congregated across the country for the historic match.

On Friday, the Italian National Team suffered a coronavirus scare as three media staff testing positive at the team’s HQ just two days before their Euro 2020 final against England.

Officials immediately strengthened the bubble around the team and carried out a series of tests to make sure none of the players or immediate staff were also affected.

Their training camp at Coverciano, on the outskirts of Florence, was immediately shut and a specialist cleaning team was brought in to sanitize the facility.

A source at the Italian FA said: “It’s not the ideal preparation for the team and we are making sure that none of them are infected but we are taking no chances and tests are being carried out.

“The chance of infection with any of the team is small but we want to be sure.

“It means that training sessions with the media in attendance have all been cancelled and we are having to make other arrangements.” 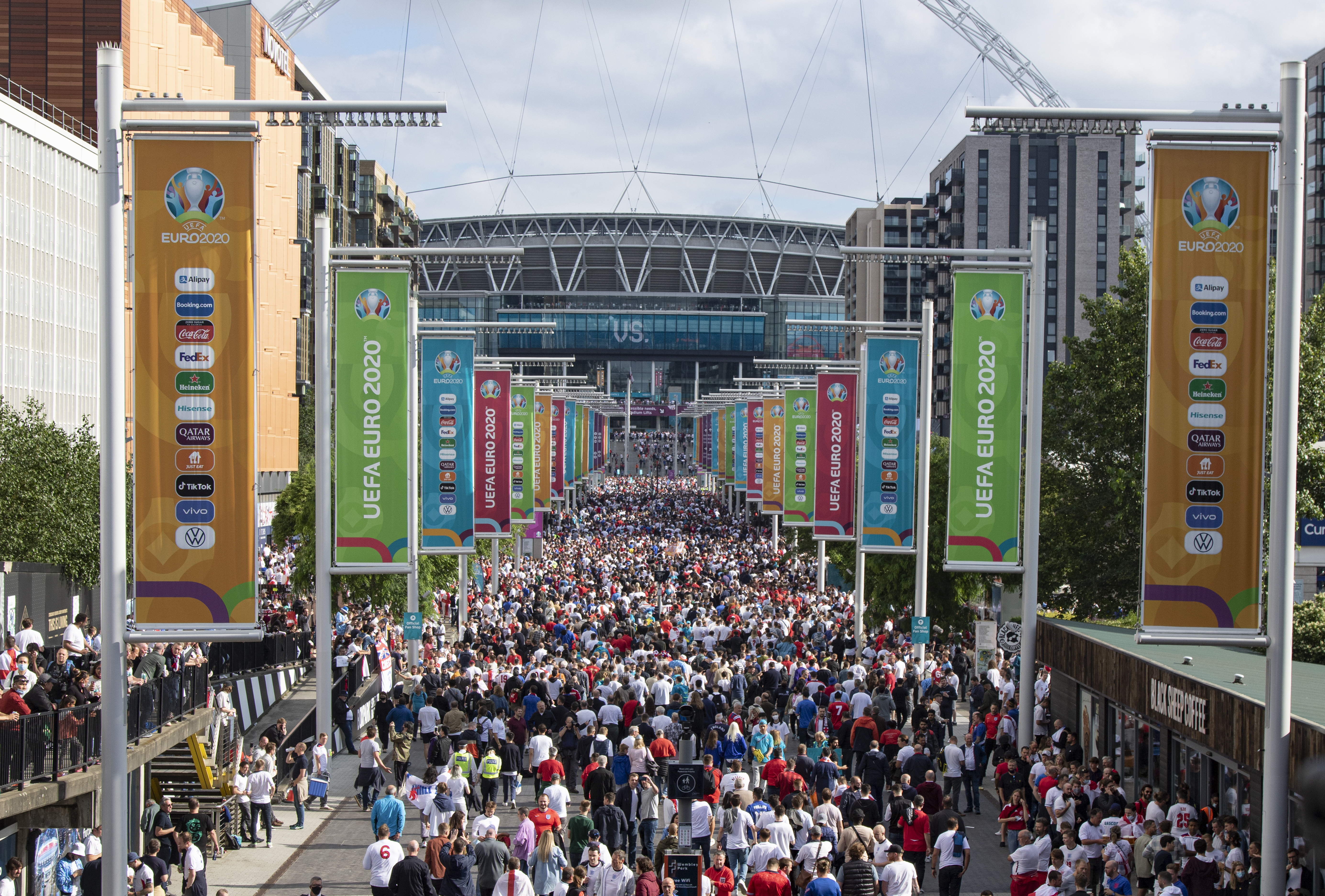 Scientists have suggested that crowds at Euro 2020 have contributed to the current spike in casesCredit: Splash 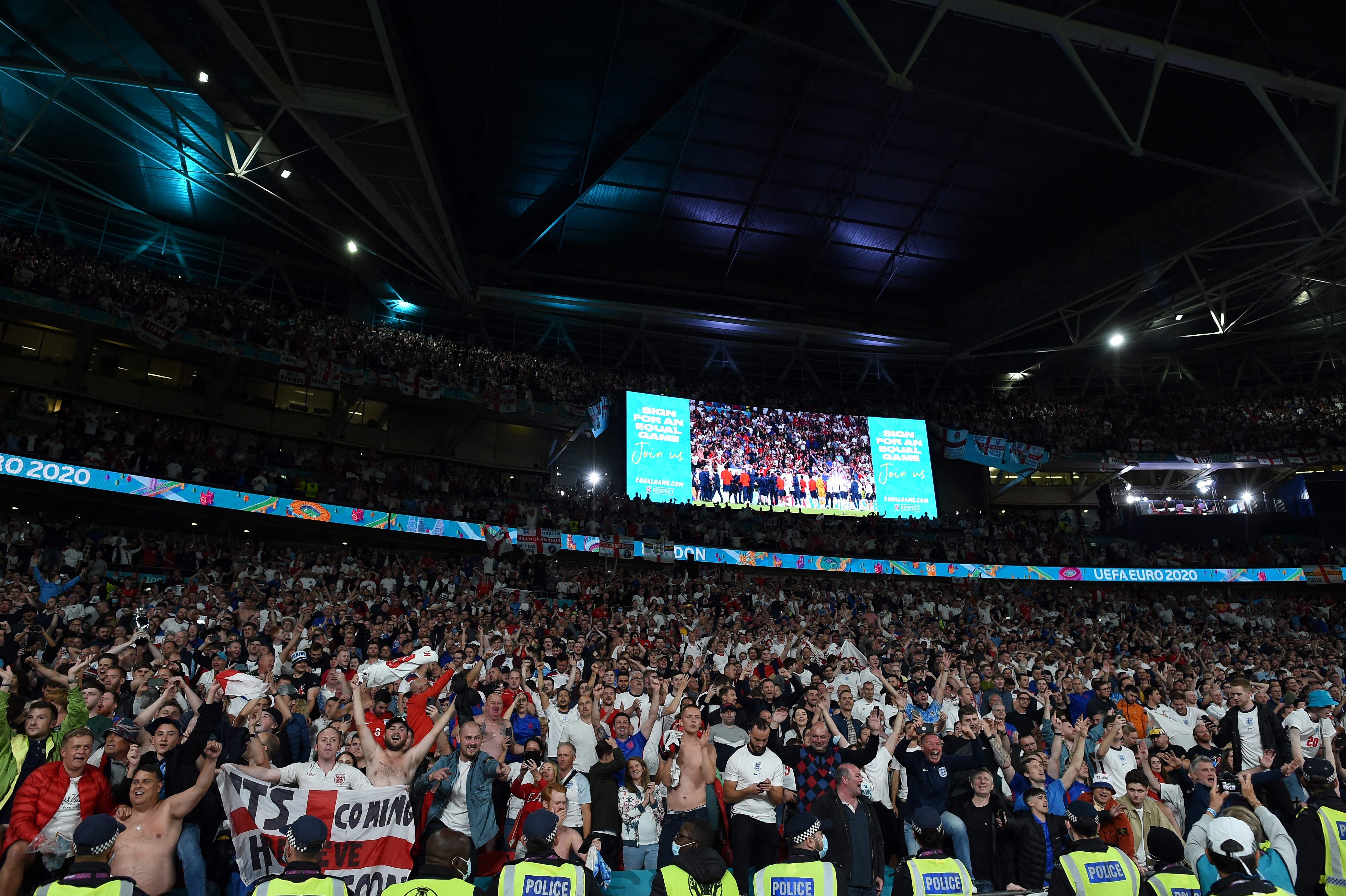 Wembley will host more than 60,000 for the final against Italy on SundayCredit: AFP