Courtney Love has said she thinks Kurt Cobain would have been proud of the way Nirvana’s ‘Rape Me’ was used in a recent episode of Succession.

Without giving away any spoilers, the popular HBO show included the controversial 1993 song – taken from the band’s third and final studio album, ‘In Utero’ – in a scene during Sunday’s (October 31) season three episode.

The estate of the Nirvana frontman and primary songwriter is known for being selective about where his music is used. On this occasion, however, the late singer’s wife and Hole frontwoman has co-signed its use and even said she thinks Cobain would have approved.

“I’ve never felt so good about approving a usage of a song of Kurt’s,” Love wrote on Twitter, sharing a clip of the song’s use in Succession. “You understood this: him, it’s beautiful. I’m sure he’s proud.”

She added that she might one day reveal who the song is about, writing: “Ask me who it’s about one day. I might even tell you.”

? @succession.. I’ve never felt so good about approving a usage of a song of Kurt’s. You understood this: him, it’s beautiful. I’m sure he’s proud ???‍♀️❤️‍???? #nirvana #rapeme #kurtdonaldcobain #myfavoriteinsidesource

Ask me who it’s about one day. I might even tell you ?? pic.twitter.com/jaUkBmaeya

Last month, Nirvana beat a lawsuit that claimed one of their most recognisable T-shirt designs is based on a copyrighted illustration of Dante’s ‘Inferno’.

In Succession news, the HBO series has officially been renewed for a fourth season.

Francesca Orsi, executive VP of HBO programming, said in a statement last week: “With each season of Succession, Jesse Armstrong has continued to surpass our wildest expectations, pulling us deeper into the Roy family’s inner sanctum with indelible wit, humanity and precision.

“This season is undoubtedly no exception, and we couldn’t be more excited for all that’s in store in this next season ahead.” 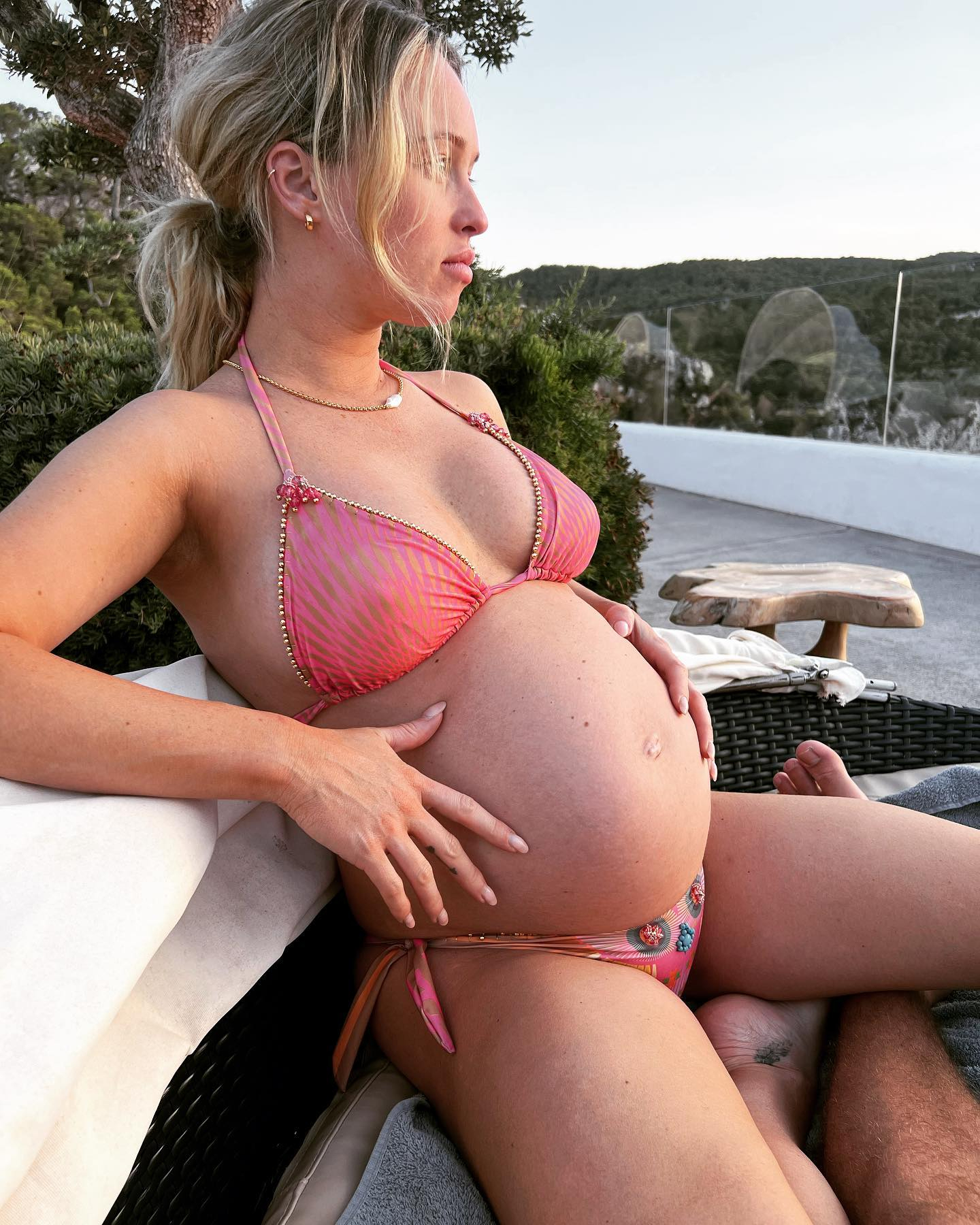