A COUPLE who boasted about their luxury lifestyle on national TV are reportedly being chased for £100,000 in unpaid bills.

Layden-Grant Seymour showed off his Bentley and £70,000 Rolex collection while appearing on ITV’s Britain’s Biggest Families with his wife and nine kids this week. 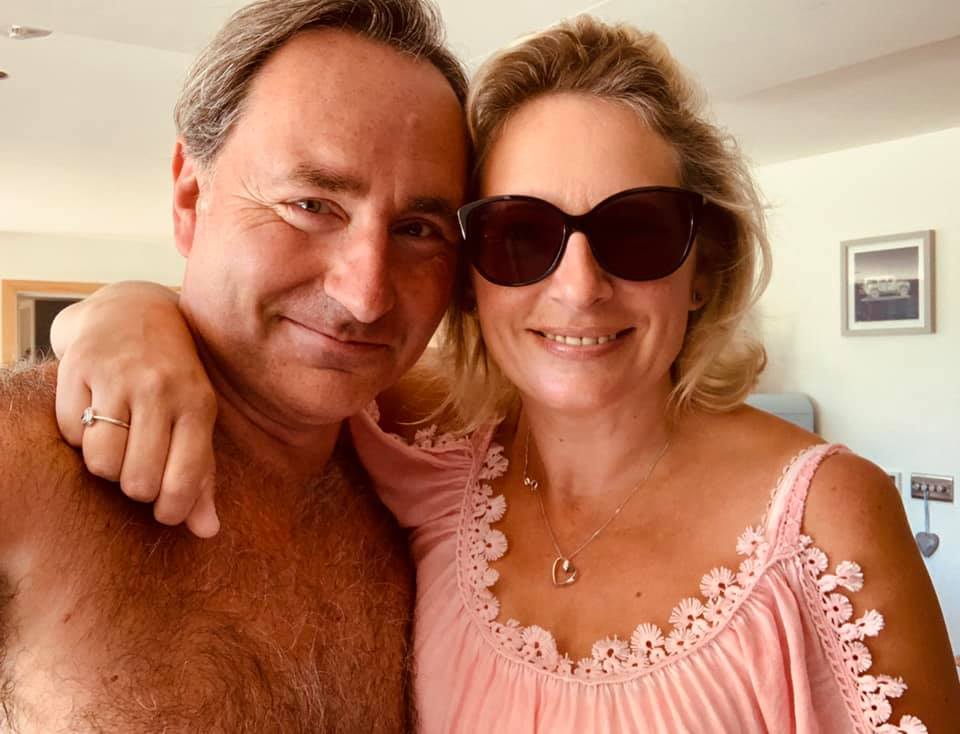 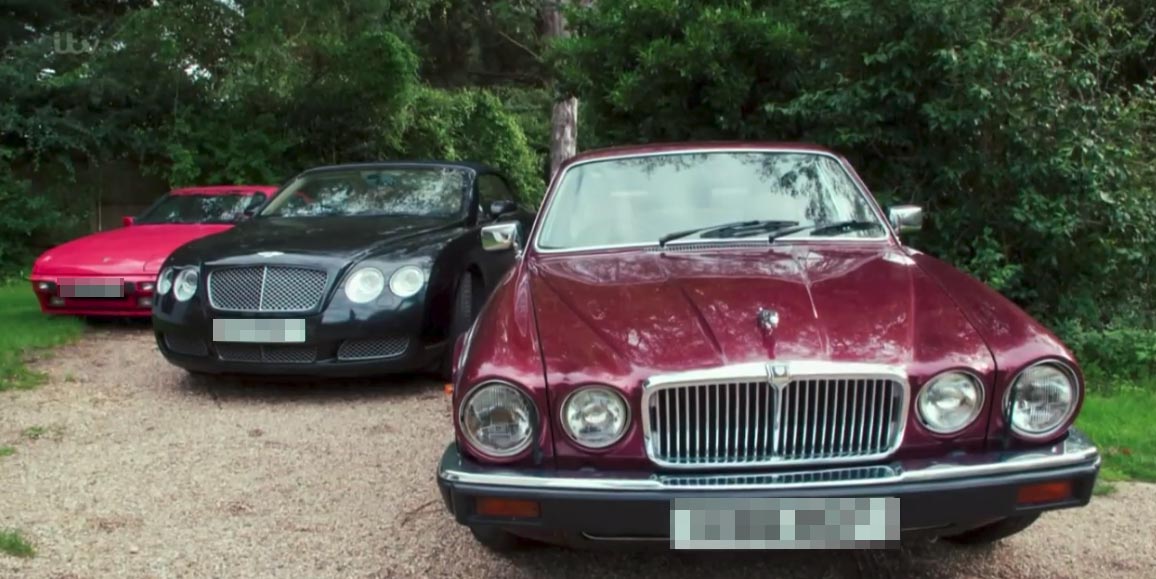 The businessman, who bragged he had more cars than kids, was pictured with a Jaguar as well as the Bentley on the show – and was seen treating wife Fran to a helicopter ride for her birthday.

But an investigation by the East Anglian Daily Times has revealed Mr Seymour, 50, still owes thousands to local suppliers who claim they have never been paid.

One, who has complained to ITV, said: “To read that he has still been able to live a life of luxury is a kick in the teeth.”

Others told how they have battled to get payments out of the Seymours.

Mr and Mrs Seymour’s company, 4 Fun Limited, operates a large indoor play centre in Saxmundham, Suffolk and the family live in the nearby luxury up-market coastal town of Aldeburgh famous for its music festival.

Court records reveal that the couple were both declared bankrupt in January 2011 at Romford County Court.

Their discharge status is listed as being ‘suspended indefinitely’, meaning their bankruptcy cannot be discharged (absolved of paying debts) until certain conditions are met as specified in the 2011 order. 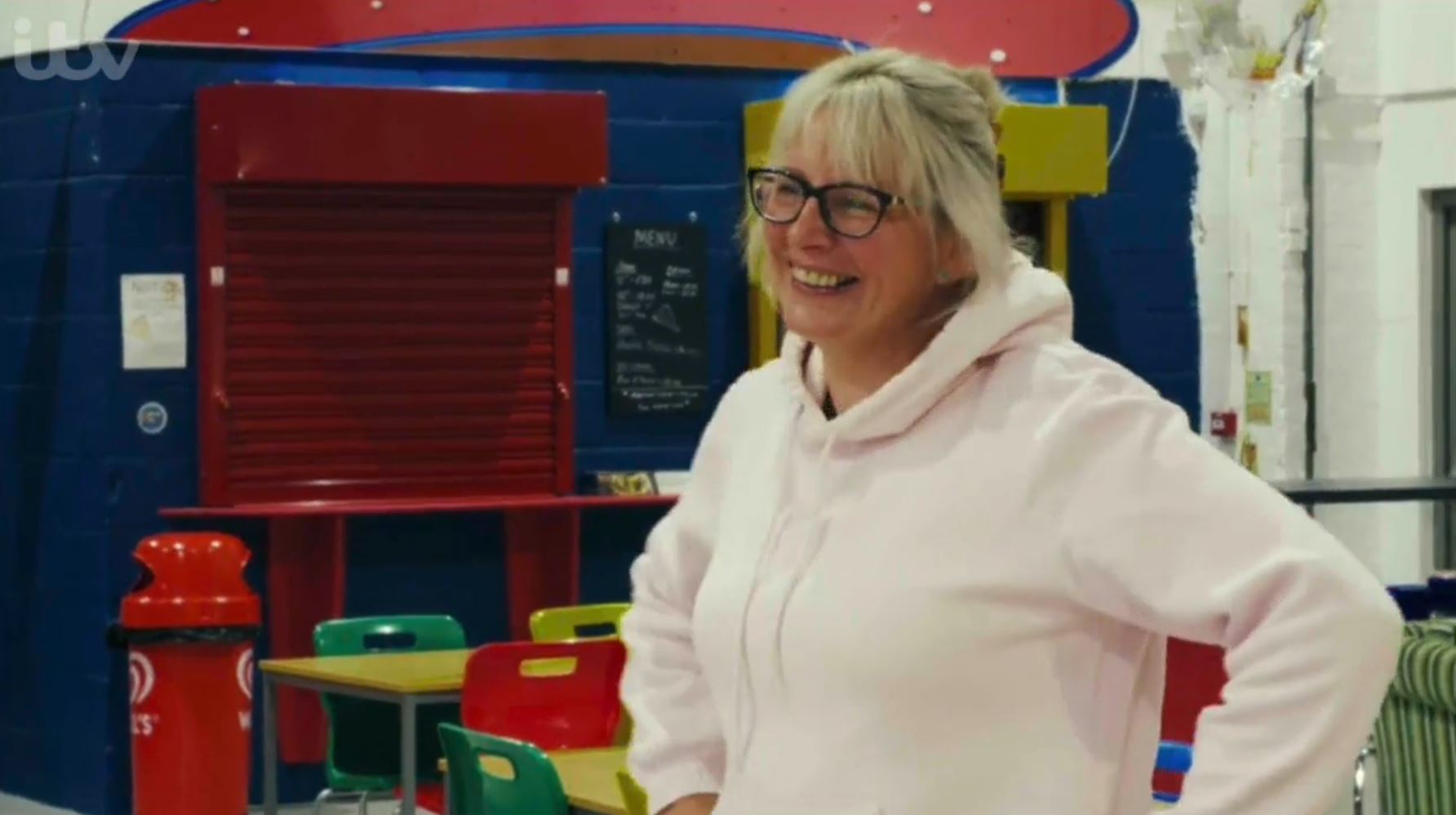 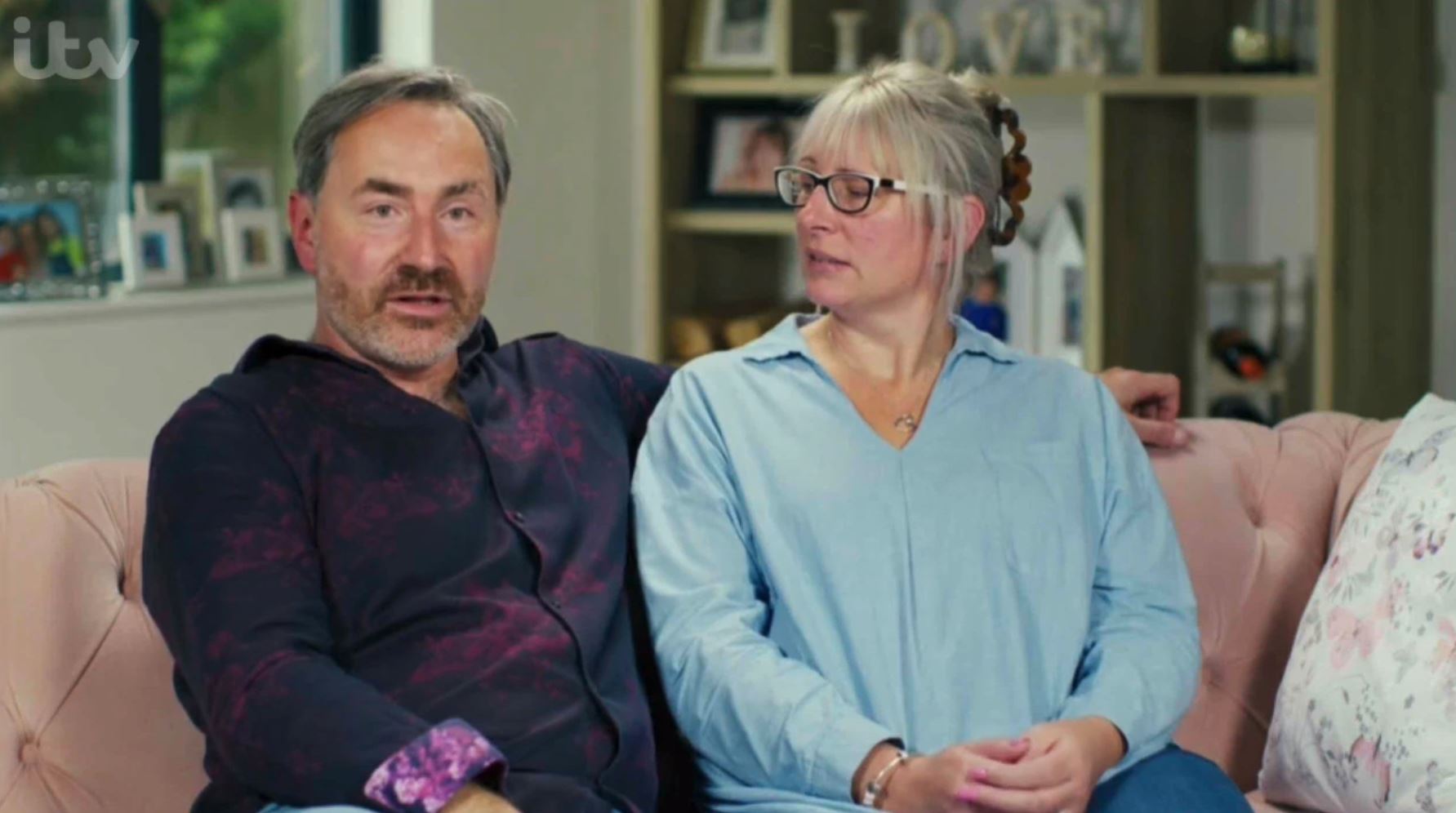 But they have been called out by other businesses who are still chasing money from themCredit: ITV 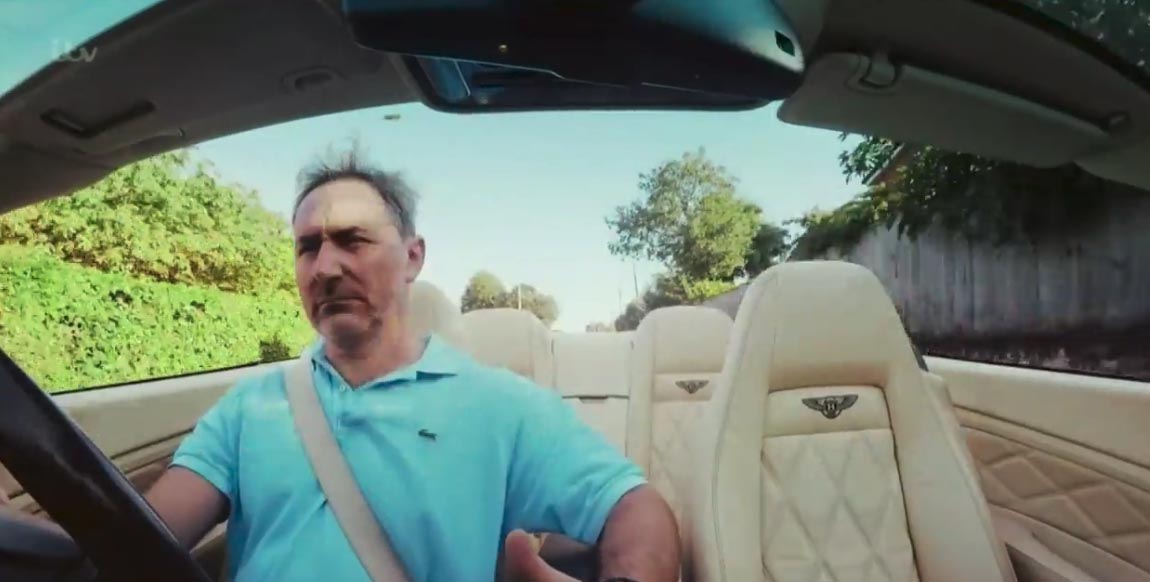 Layden was seen driving his expensive car on the showCredit: ITV

But County Court Judgements against 4 Fun Limited show that other businesses have been forced to go to court to chase more than £100,000 in unpaid bills.

The largest judgement against the company is for £65,813 which was issued in January this year.

Mr Seymour said the family’s personal lives and that of their limited company were “legally separate” and added – “The (ITV) programme is about us as a family.”

He said the family went into lockdown without any debts and owed no rent.

And claimed 4 Fun was “doing well” having recently won play centre of the year. 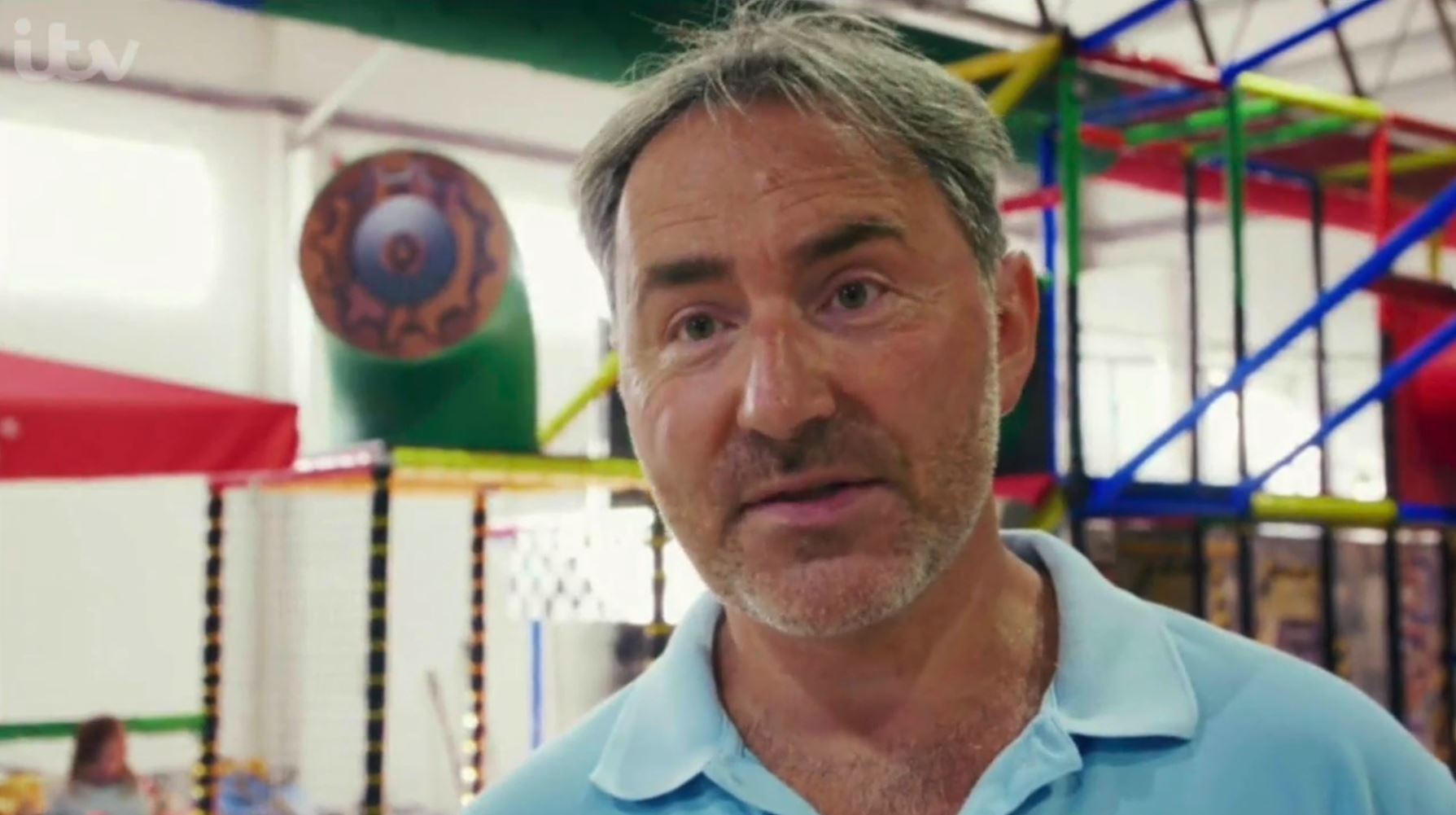 Mr Seymour said the family’s personal lives and that of their limited company were ‘legally separate’Credit: ITV

Sara Docwra, claims her company Effective Imaging Ltd based in Great Yarmouth, provided £10,000 worth of signs to 4 Fun when it set up in 2019 but was not paid and now has a legal repayment scheme in place.

She was not paid her money by the firm and had to get a solicitor to draw up a repayment plan with 4 Fun Ltd and the company had paid around £4,000 of the debt but stopped when the pandemic hit last year.

She said: “We wanted to be lenient with them because of Covid, but then we saw them posting photos on Facebook of luxury cars and a helicopter ride.

“This week has been the final straw, seeing him plastered over the national press knowing that he still owes thousands of pounds to businesses.”

She has complained to ITV, adding: “It left our cash flow in a terrible state so to read that he has still been able to live a life of luxury is a kick in the teeth. My family is sick to the stomach.”

The landlord of the 4 Fun unit, Roger Skinner, also said today that the company stopped paying their rent when the Covid crisis began and now owed him more than £120,000.

He said electricity had been cut off at the site by Eon who are reported to be owed a five-figure sum.

At the end of this month, he said he is taking 4 Fun to court to get them out of the unit.

Mr Skinner now plans to take Mr Seymour to court adding: “I think it is absolutely disgraceful that this man should come into our community and set up his business in the way he has.

“It is reprehensible that he is damaging local businesses who have done work for him in good faith.”

Mr Seymour claims he tried to negotiate with Mr Skinner over the rent.

“We want to rebuild 4 Fun and pay everyone and ultimately turn it into a non-profit charity for the benefit of all children.

“We are a hard-working family who has lost everything previously and we are working hard to rebuild it all but the landlord wants us gone. We did not owe him any rent before we were in lock-down the business was doing well.”

The couple referred to tougher times during the programme, when at one stage he had 13p in his bank account and the family had almost been made homeless and forced to live in a caravan.

ITV bosses said: “This programme is focused on the challenges of raising an unusually large family and includes the Seymours, who have nine children, along with other big families.

“While the film shows elements of the Seymours’ lifestyle, Layden and his wife Fran also make clear to viewers in interview that they have encountered difficulties in business and have experienced financial issues.”