CORONATION Street’s Sally Dynevor has called for her on-screen daughters Brooke Vincent and Helen Flanagan, who played Sophie and Rosie Webster respectively, to return to the soap.

Sally’s character, Sally Metcalfe, is already embroiled in family drama after her abusive father-in-law Geoff got his wife Yasmeen arrested for his attempted murder. 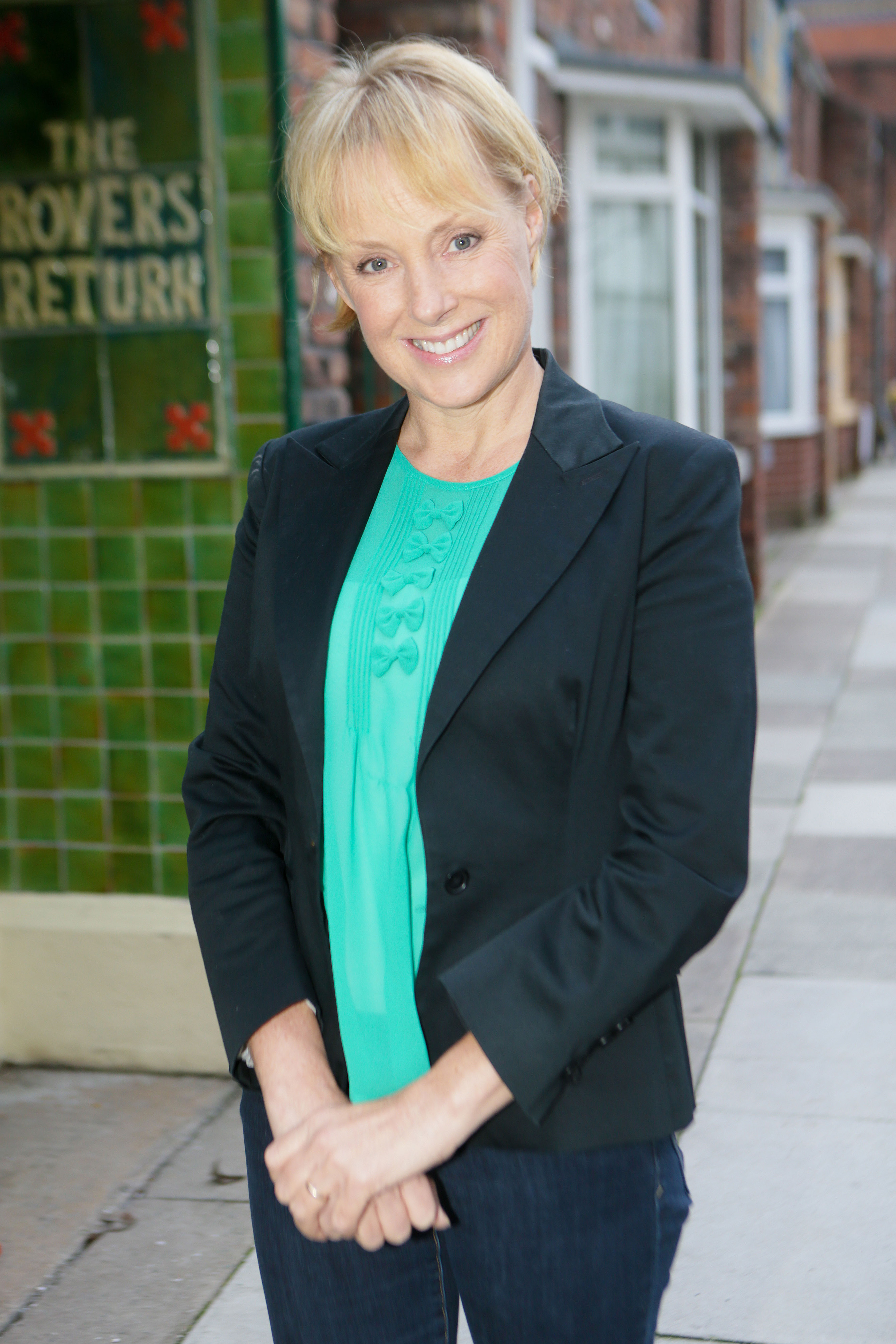 Sally Dynevor has called for the return of her on-screen daughters Brooke Vincent and Helen FlanaganCredit: ITV

But speaking to OK! ahead of Corrie’s 60th-anniversary extravaganza next week, which will see Yasmeen’s trial finally reach its verdict, Sally revealed she misses her on-screen daughters and that she’d love to work with them again.

The actress said: “We are all very close.

“When we were able to meet up we got together with the babies. I’m so proud of them, they are great mums. I miss them – I wish they were back in the show.” 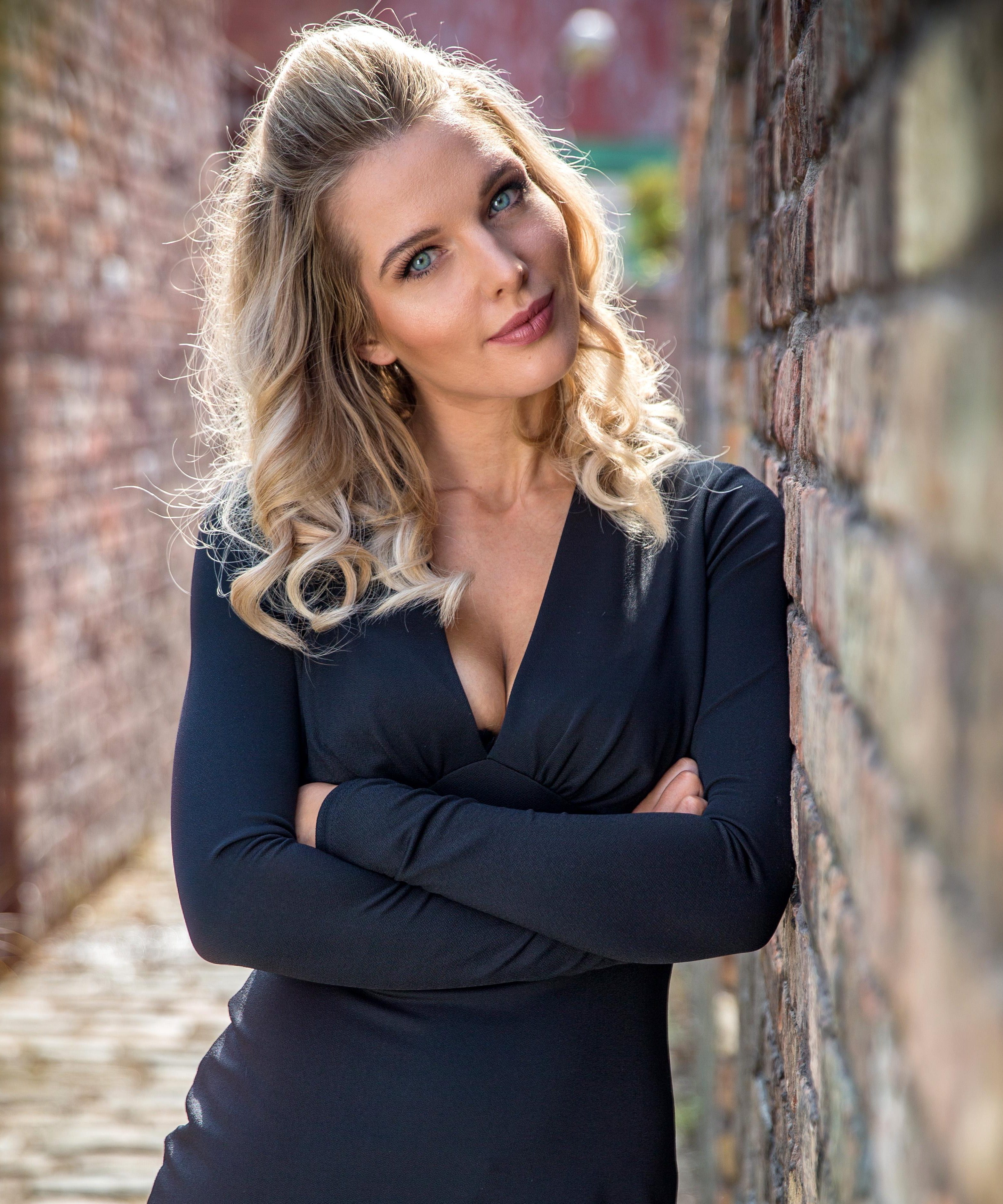 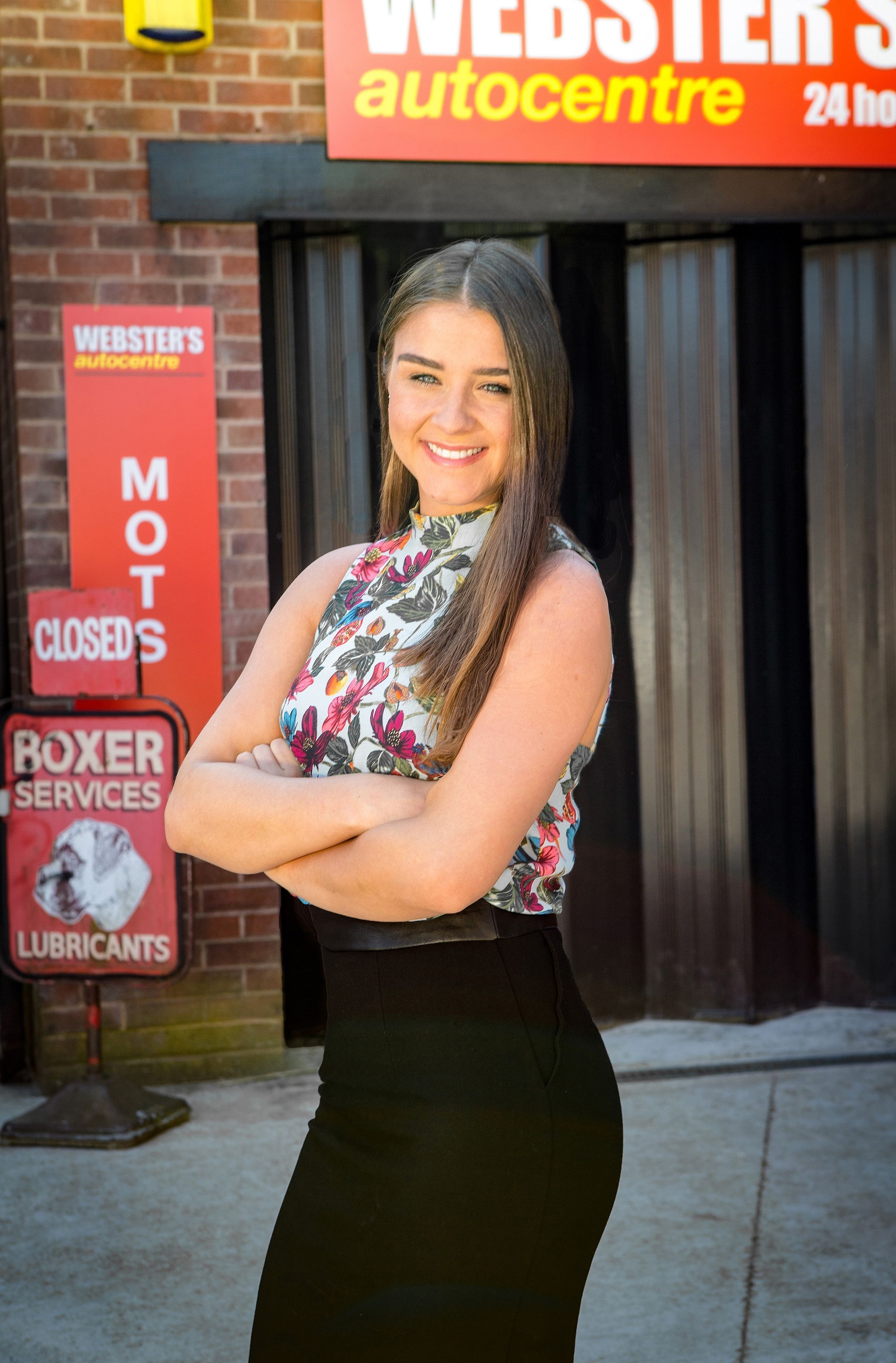 Viewers saw Sophie impulsively ditch her studies, her family and her girlfriend Paula Cunliffe to join her friend Kate Connor on her travels in Cambodia.

In August, Brooke said the door was open for her return but that she wouldn’t be returning “yet” because she was focusing on motherhood.

Last month, Brooke announced she is expecting her second child with Kean. 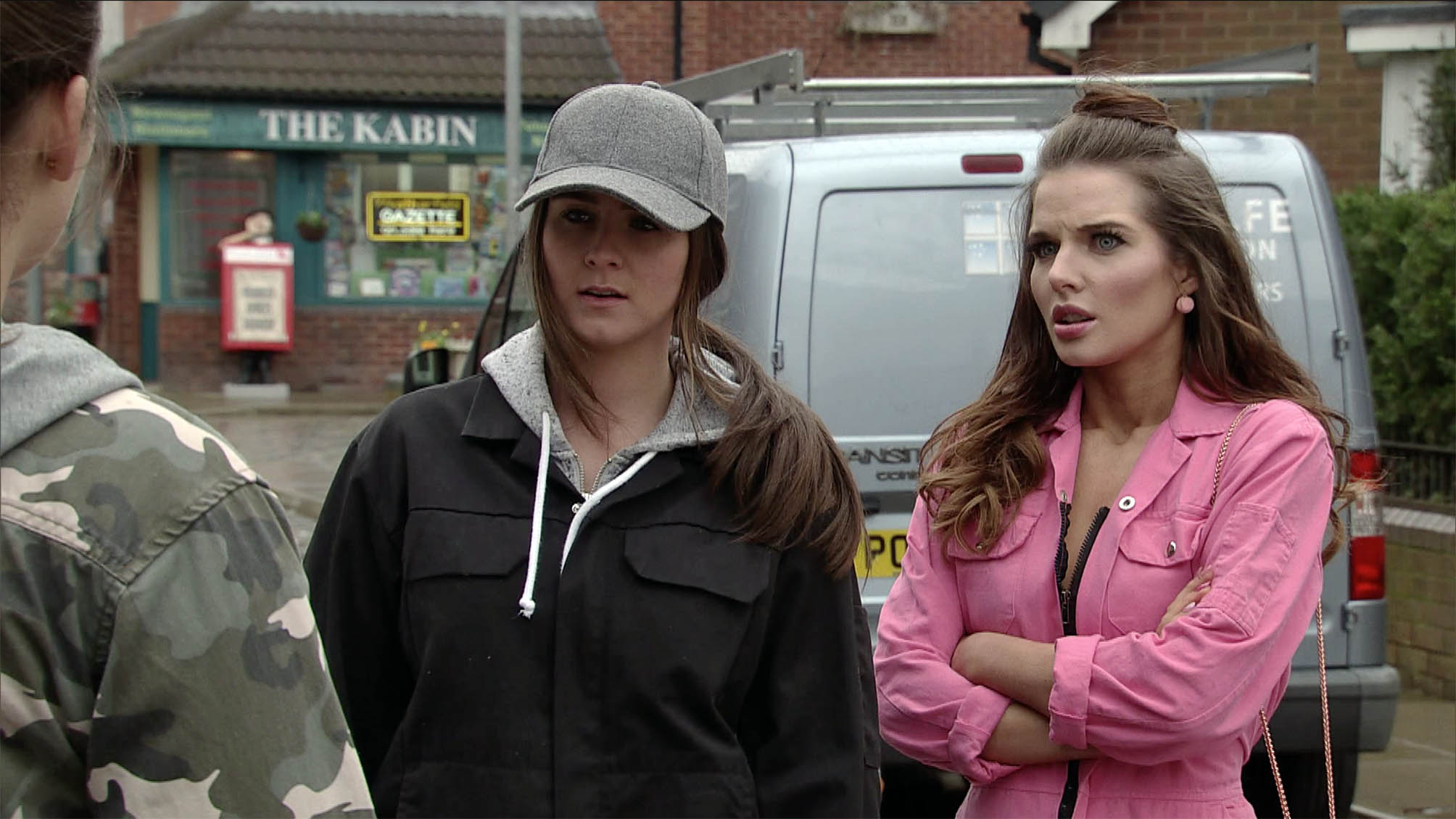 Sophie and Rosie Webster have both flown the nest and left the cobblesCredit: Handout 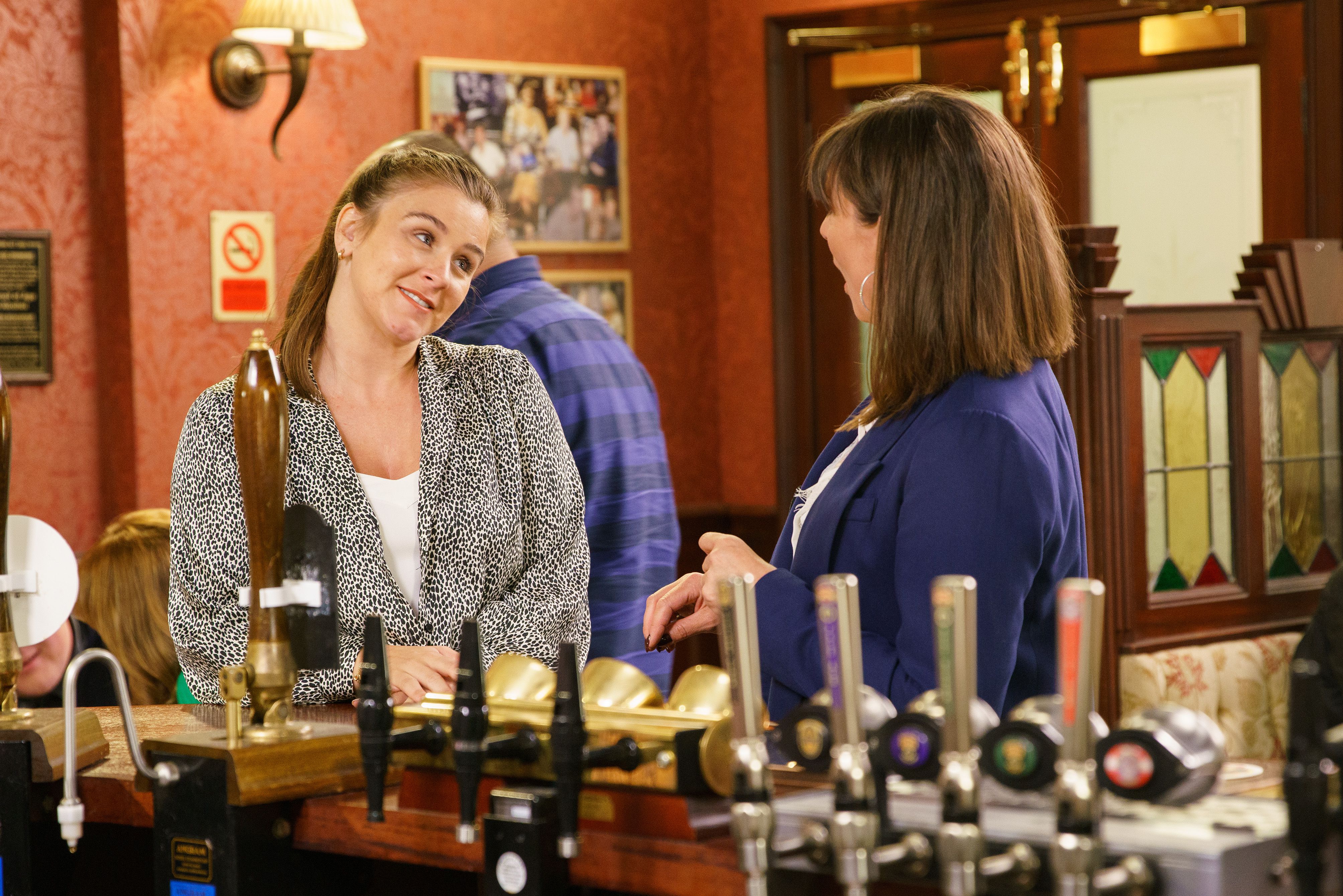 Helen, meanwhile, last made an appearance on the cobbles in 2018 before taking a break to expand her family.

Helen has two daughters, Matilda and Delilah, with footballer partner Scott Sinclair and announced in September that she’s expecting her third child.

In October, Helen said she will definitely return to the soap and revealed she’d love to be a part of its upcoming 60th-anniversary celebrations. 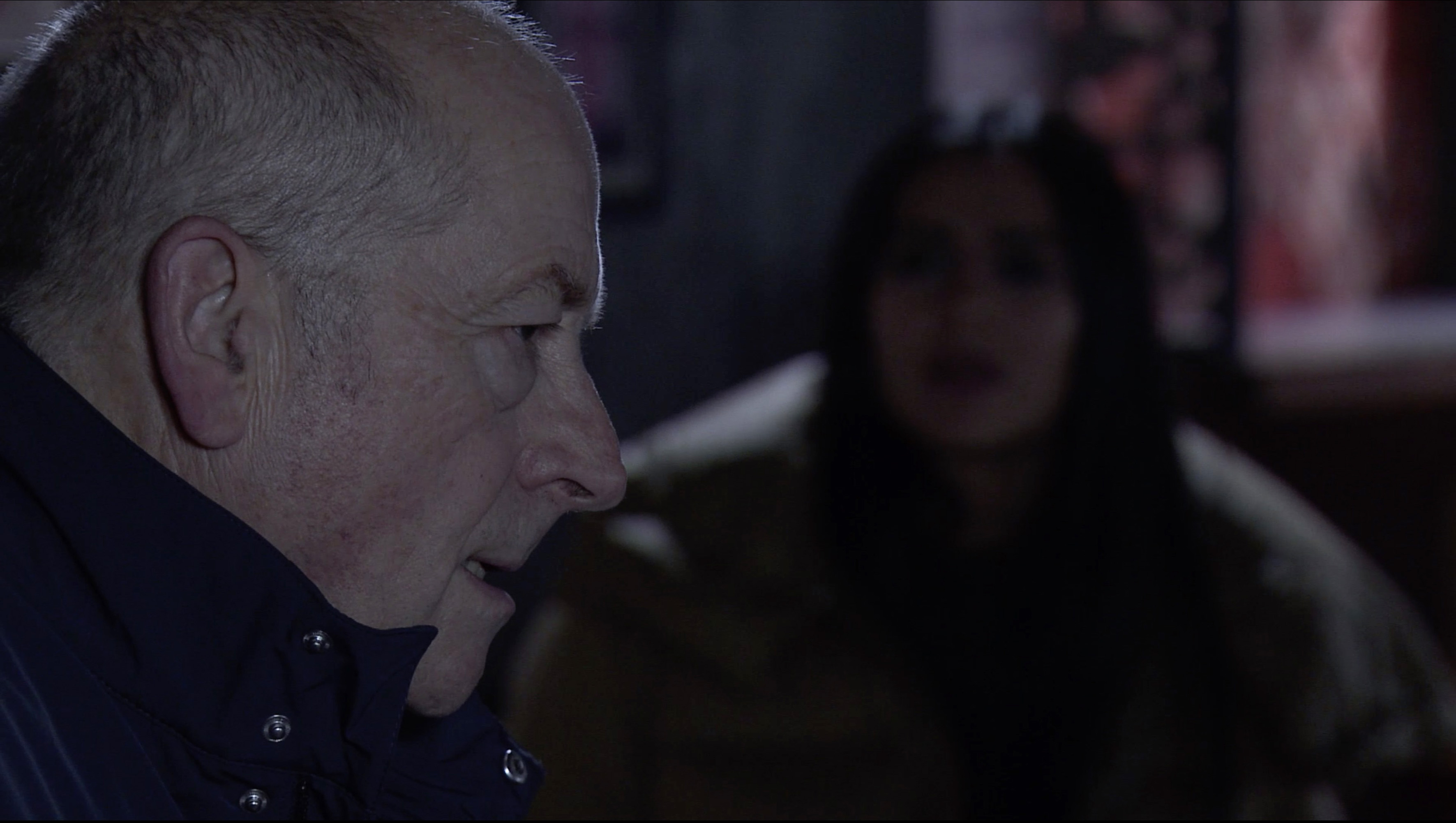 But it looks like Corrie’s Sally will have enough on her plate without their return as next week’s anniversary episodes will see Geoff lose it following the verdict of the trial.

After attacking Alya at Speed Daal, Geoff will take things a step further and slosh lighter fluid around number six before trying to burn her alive in a deadly rooftop fight.

Corrie has teased that Sally, Tim and Ryan will later arrive at the house and stare in horror at what they can see.