The actor, 81, quit acting last summer after a near-fatal heart attack in 2017. 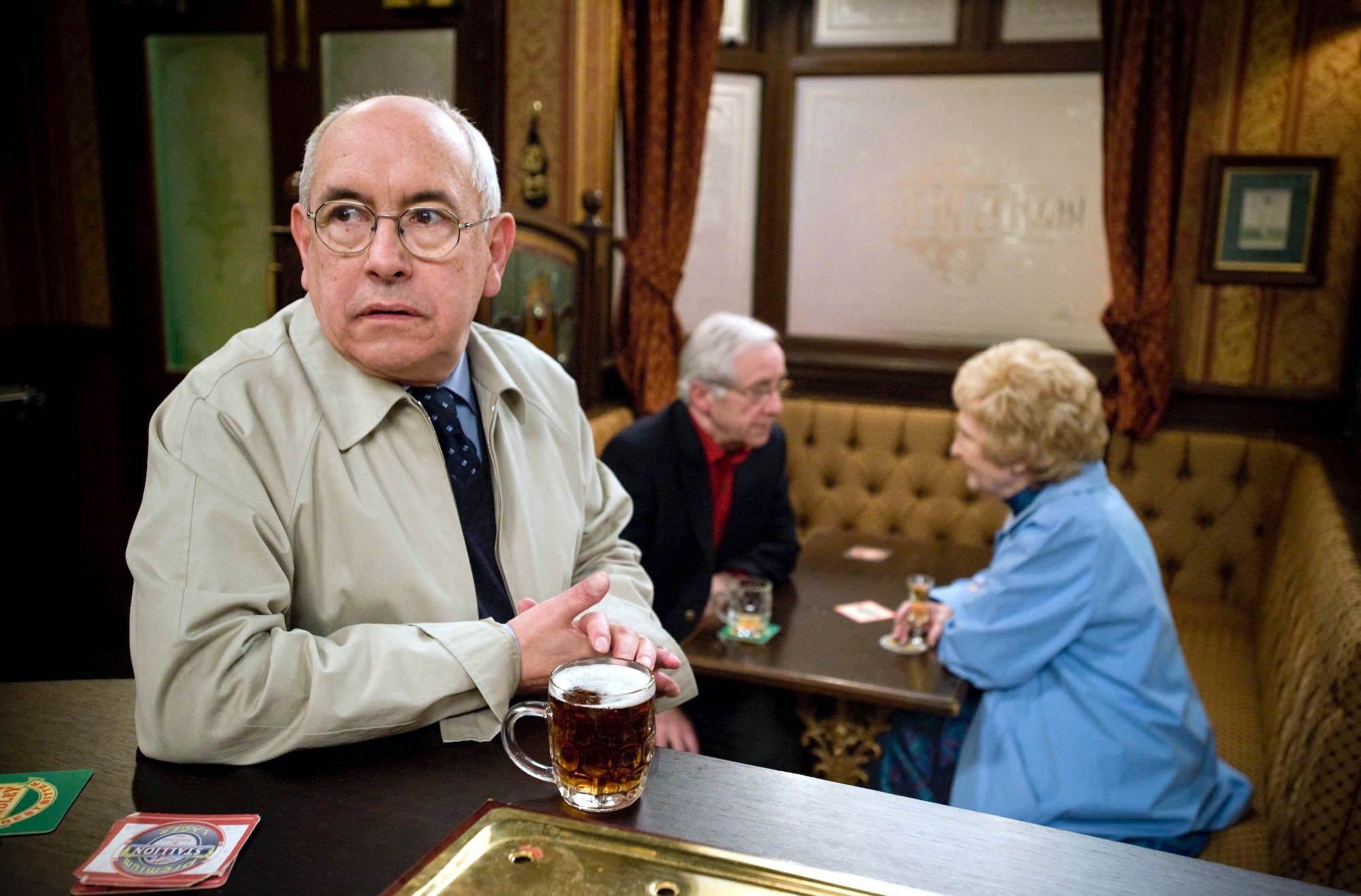 He played busybody Norris in more than 1,600 shows from 1994, returning for the odd cameo since his health scare.

Last night he told The Sun: “I absolutely adored playing Norris and I was pleased to be able to return briefly after my operation.

“It took a great deal of courage to make the decision to retire.

“But I had come to realise that although the mind was willing the body was not so much.” 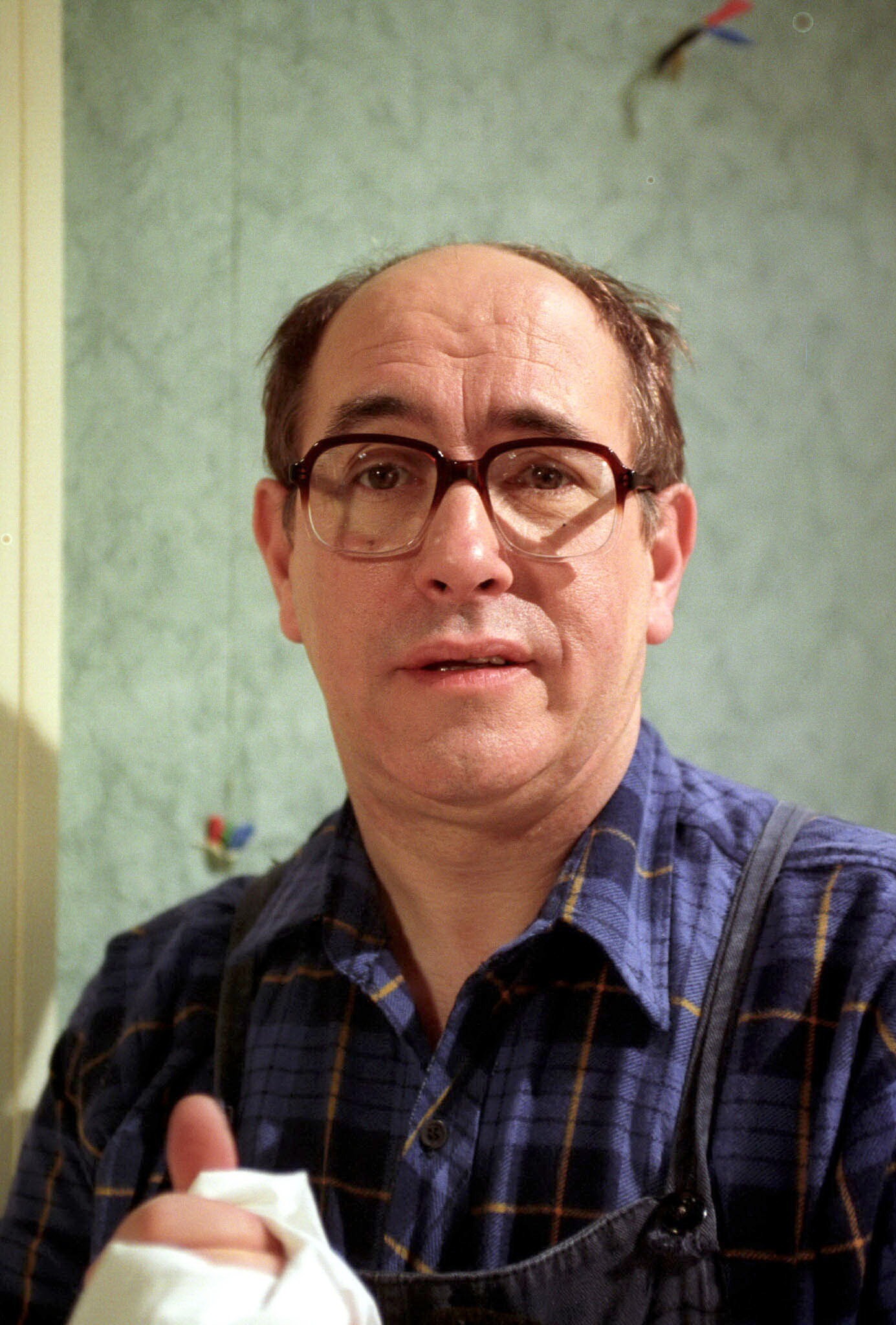 Malcolm has played the newsagent on the Cobbles since 1994Credit: Rex Features

Norris, a lovable gossip behind the counter at The Kabin newsagents, left for care home Stillwaters in June 2019.

He added: “Norris became an all-time great character, whose lemon-lipped barbs will be remembered forever. 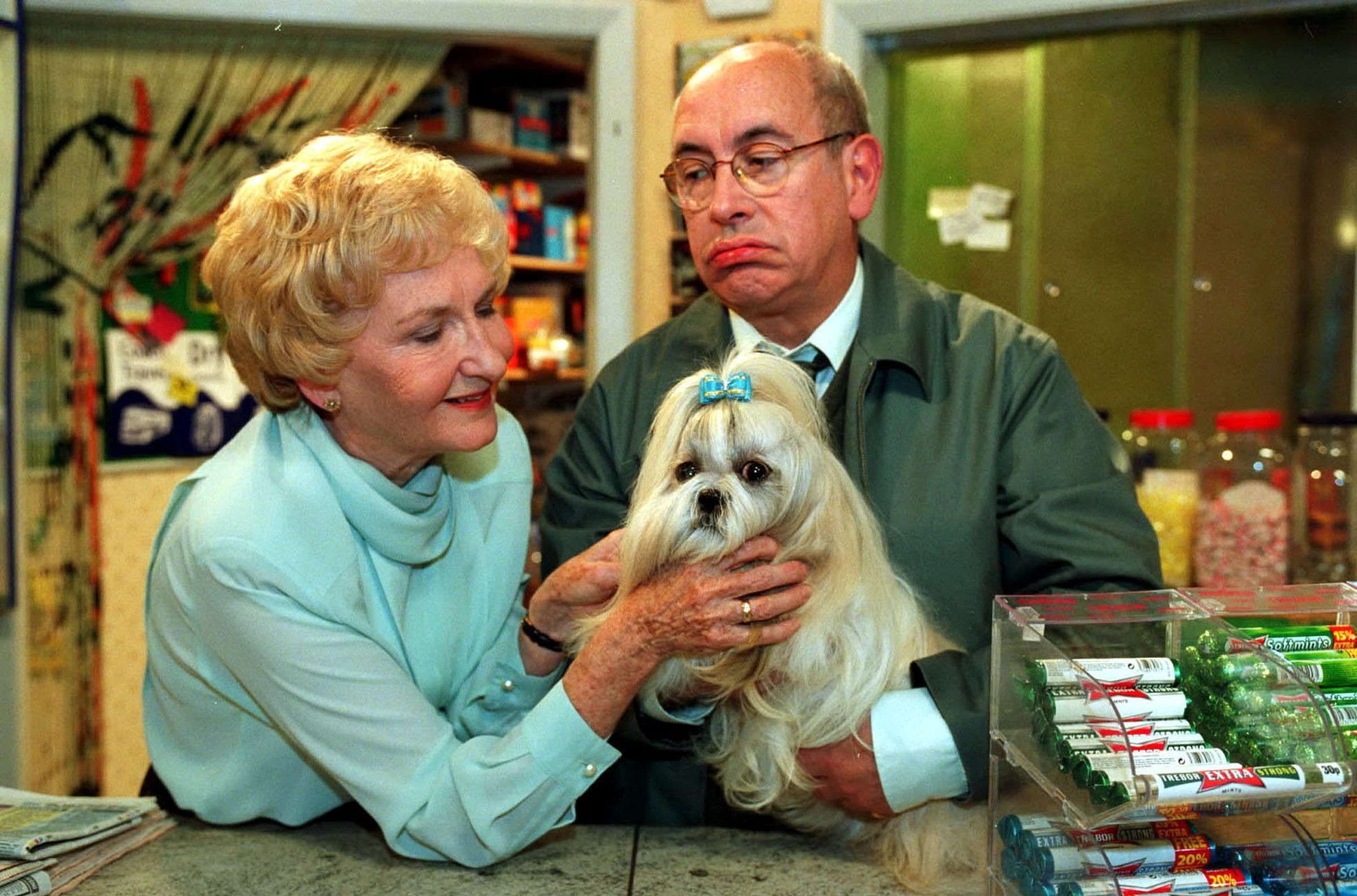 “But, in his brilliant double acts with Emily, Rita and more recently Mary, Malcolm has left us with countless fantastic memories.”

Norris will be featured in an episode of ITV’s Icons series – which has showcased fellow characters including Liz McDonald and Roy Cropper.

A Corrie spokesperson said: “Whilst Malcolm enjoys his retirement at home, Norris will reside at Stillwaters off screen and will continue to be referenced in scripts.” 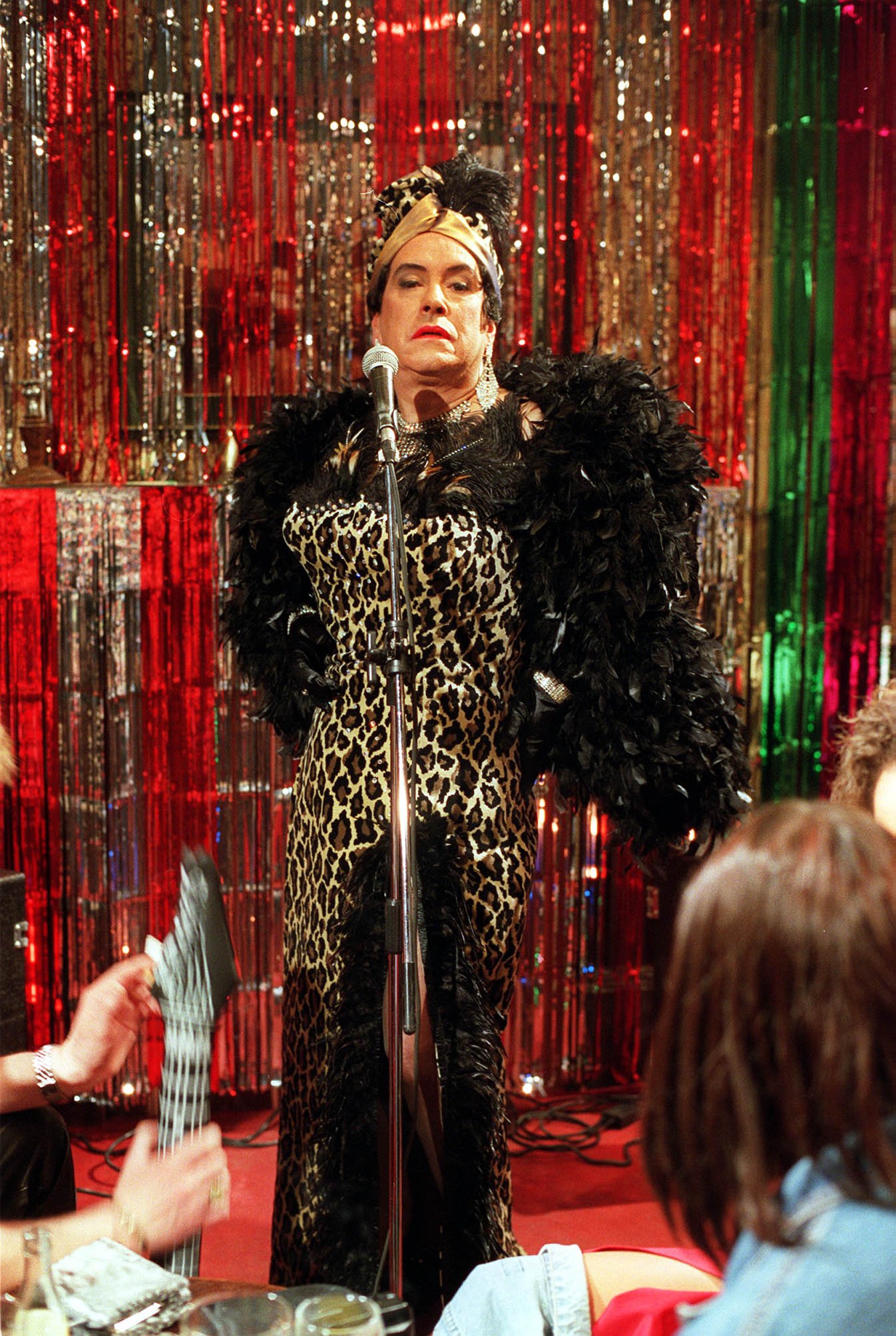 MAY 2001: Norris wins Rovers’ Drag Night contest by dressing up as Eartha Kitt — with feather boa and wigCredit: Granada Television 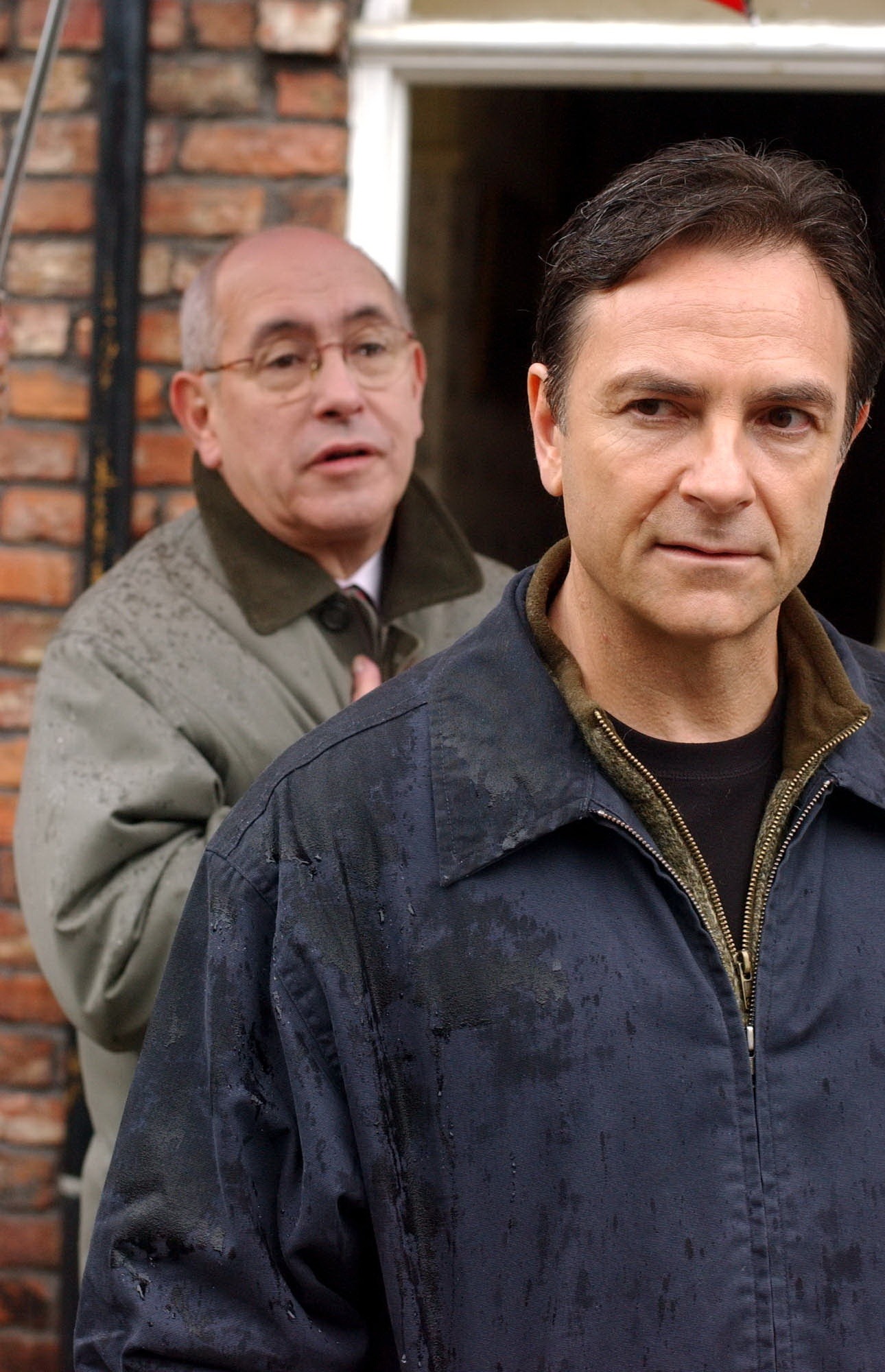 DEC 2001: He realises the truth about uber-baddie Richard Hillman — and confronts the murdererCredit: Rex Features 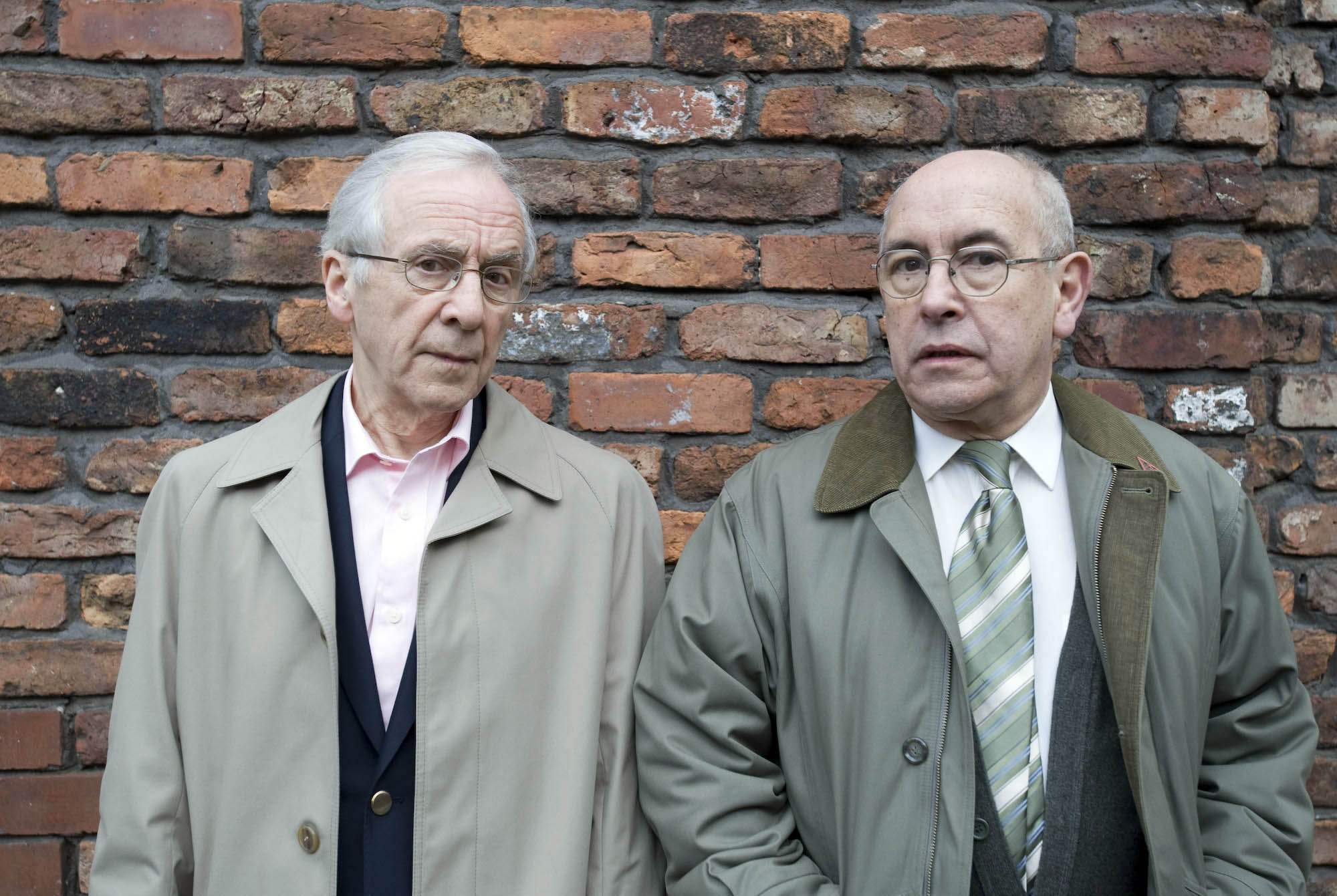 May 2009: Norris snubs half-brother Ramsay (Andrew Sachs) who then dies on his way back to AustraliaCredit: ITV 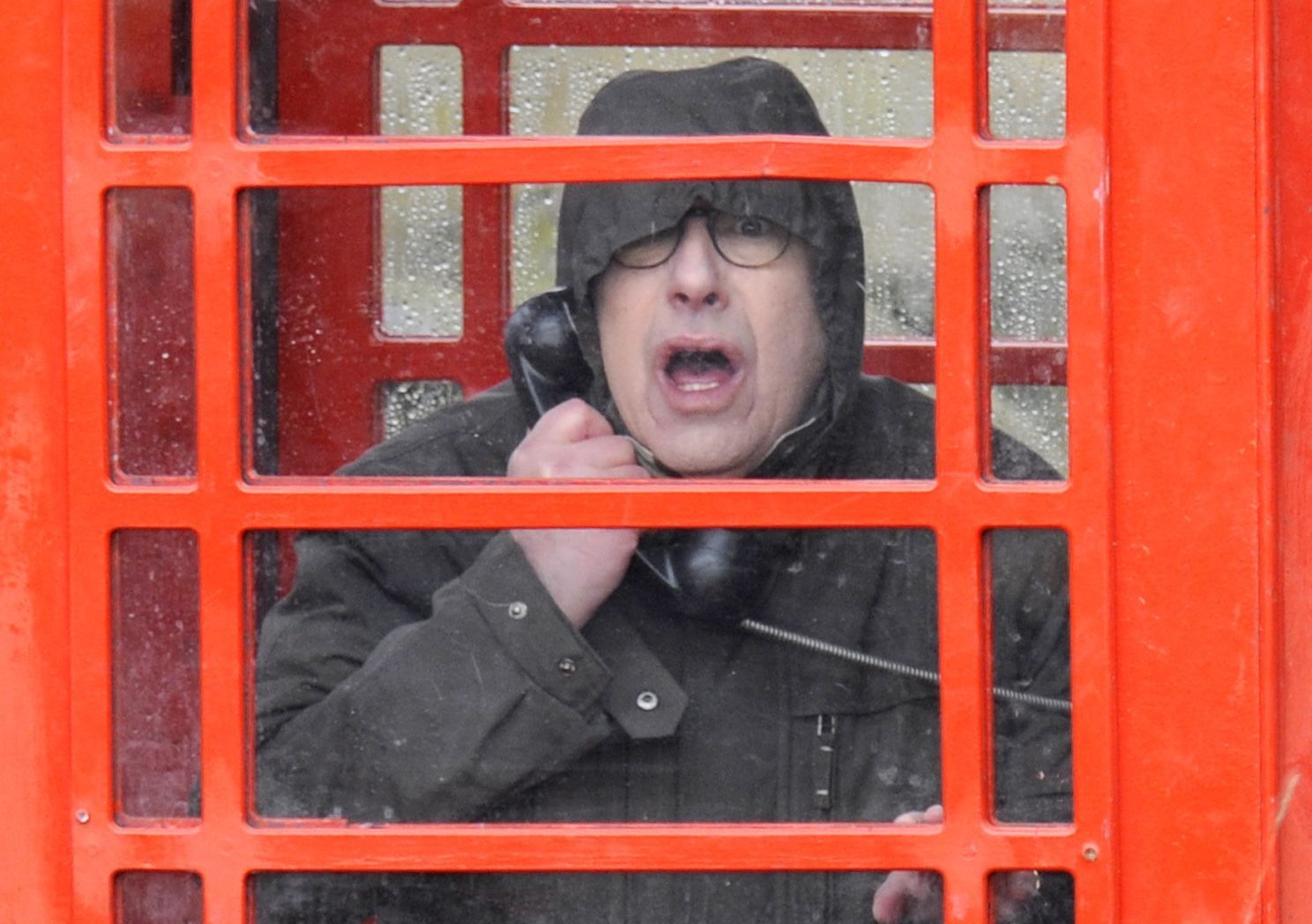 FEB 2010: Kidnapped by Mary Taylor after going to a remote cottage. They later wed so they can enter a Mr & Mrs contestCredit: Rex Features 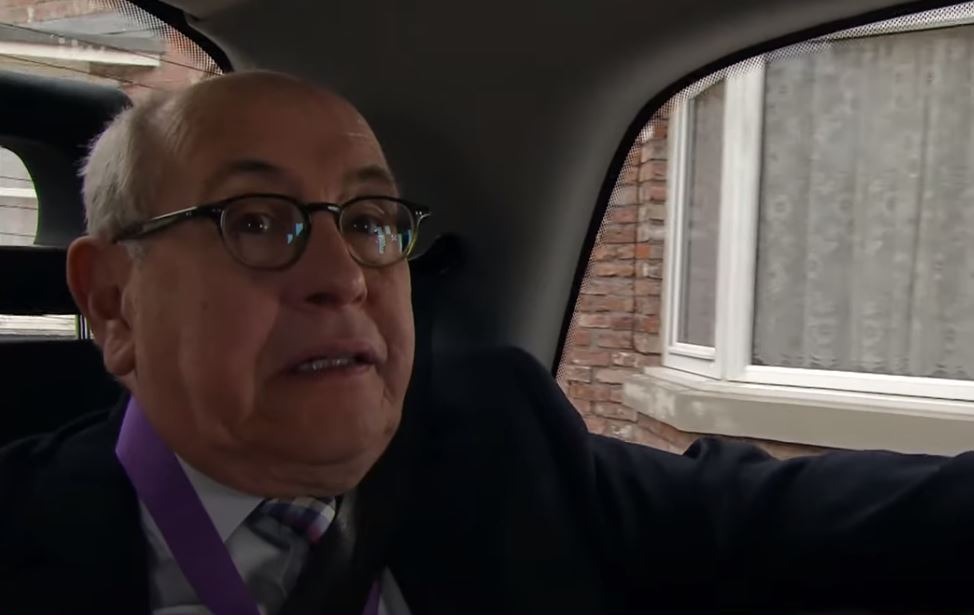 JUN 2019: Leaves in the back of a cab, saying: “I shall miss this street and the people on it. Goodbye old friends.”

Soaps on hold as bug hits 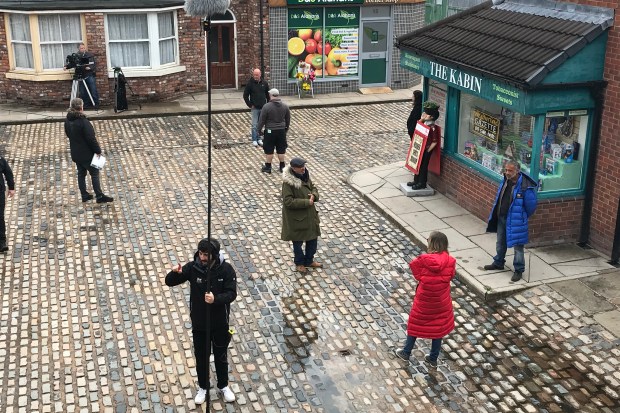 ITV bosses suspended filming on both Emmerdale and Coronation Street due to the pandemic.

A Covid outbreak on the Yorkshire set of Emmerdale, has meant a pause in the action since last week, while deep cleaning and track and trace took place.

And filming on Corrie will be suspended from Monday after a manic work schedule for both cast and crew during the coronavirus crisis.

During the break, scriptwriters will rewrite scenes and some of the storylines to reflect the changing nature of the pandemic.

A source said: “It’s been a really hard year for both soaps. They’ve had to work through the most difficult period in television history.

“Everyone has decided a break is in order, which is almost unprecedented.”

An ITV spokeswoman said: “Coronation Street will pause filming from next Monday for two weeks to undertake some rewriting of stories and scripts as a consequence of the coronavirus pandemic.”

She added: “We paused filming on Emmerdale last week due to some members of the team testing positive for Covid.

“We’ve carried out proper track and trace measures on those cases and undertook intensive cleaning.”