The 22-year-old actress appears in a new charity single called People We Keep with Shane Board.

Singer-songwriter Shane Board has recorded a single with Harriet BibbyCredit: Instagram/DiabetesUK 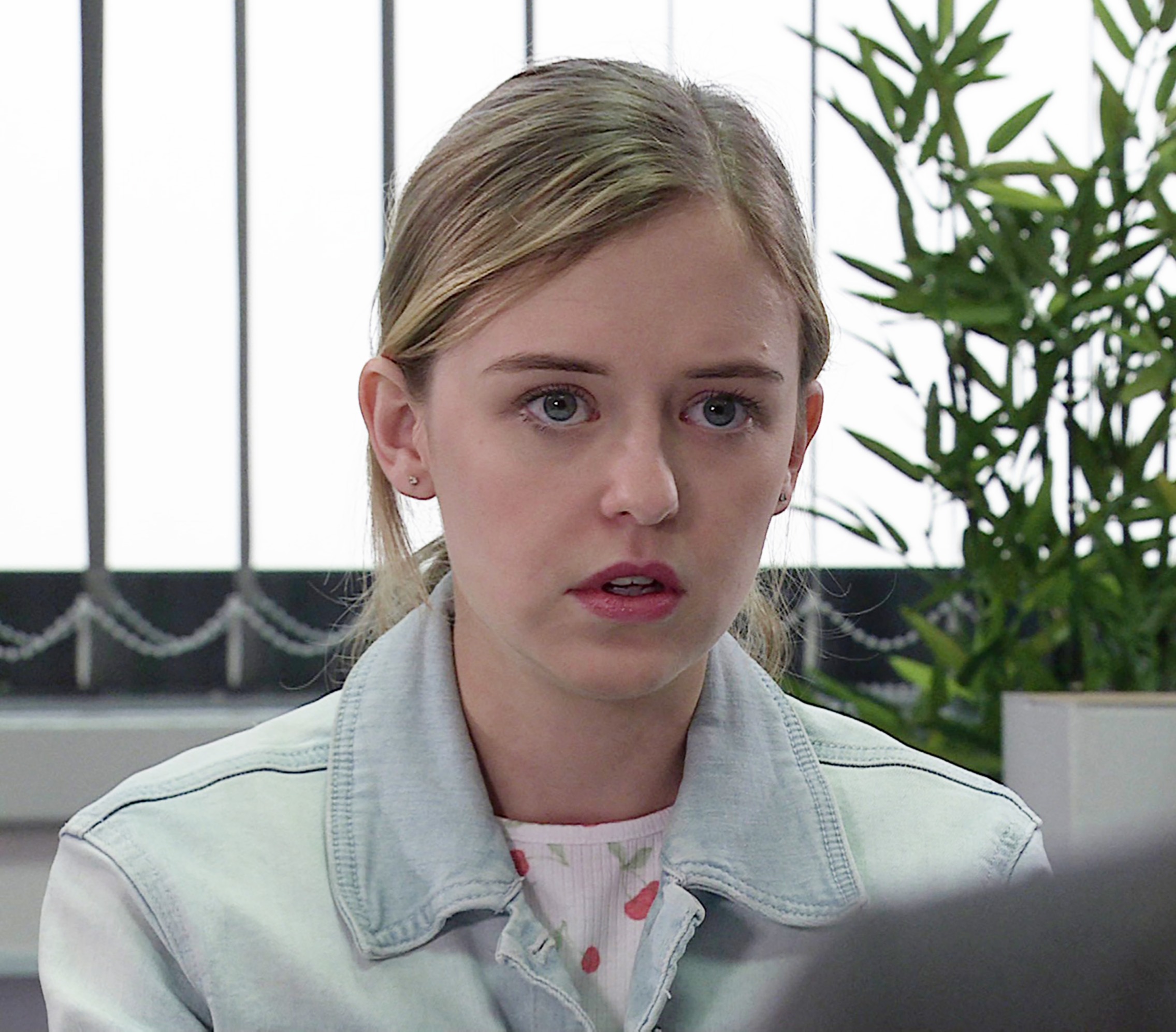 Corrie viewers know her best as Summer Spellman, seen here in a May episodeCredit: ITV

Corrie fans will know Summer has Type 1 diabetes in the soap and the track is in aid of Diabetes UK.

There’s even a video featuring the pair tearing through the countryside in a flash car before strolling through a graveyard.

Fans were impressed, with one writing: “You have a beautiful voice young lady ❤❤.”

Others posted applause emojis and one told her: “Lovely voice Harriet.” 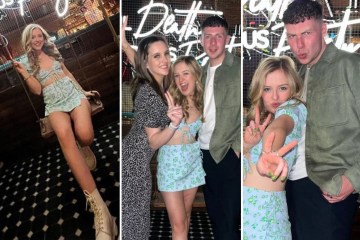 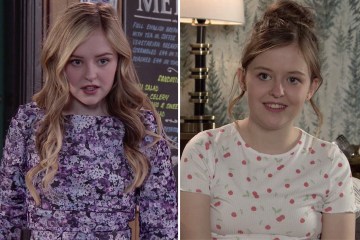 Summer was first played by Matilda Freeman from 2017 to 2020, with Harriet taking over the role she still holds.

The character’s recent plots have centred around her diabetes, with the charity acting as an advisor to the ITV soap.

Viewers have seen her struggle to manage her condition and running to problems during her exams after failing to take her insulin.

Harriet recently revealed she had taken on some acting work out of Coronation Street.

She told followers she would be appearing as Girl in Blackbird at Liverpool’s Royal Court Studio for four shows next month. 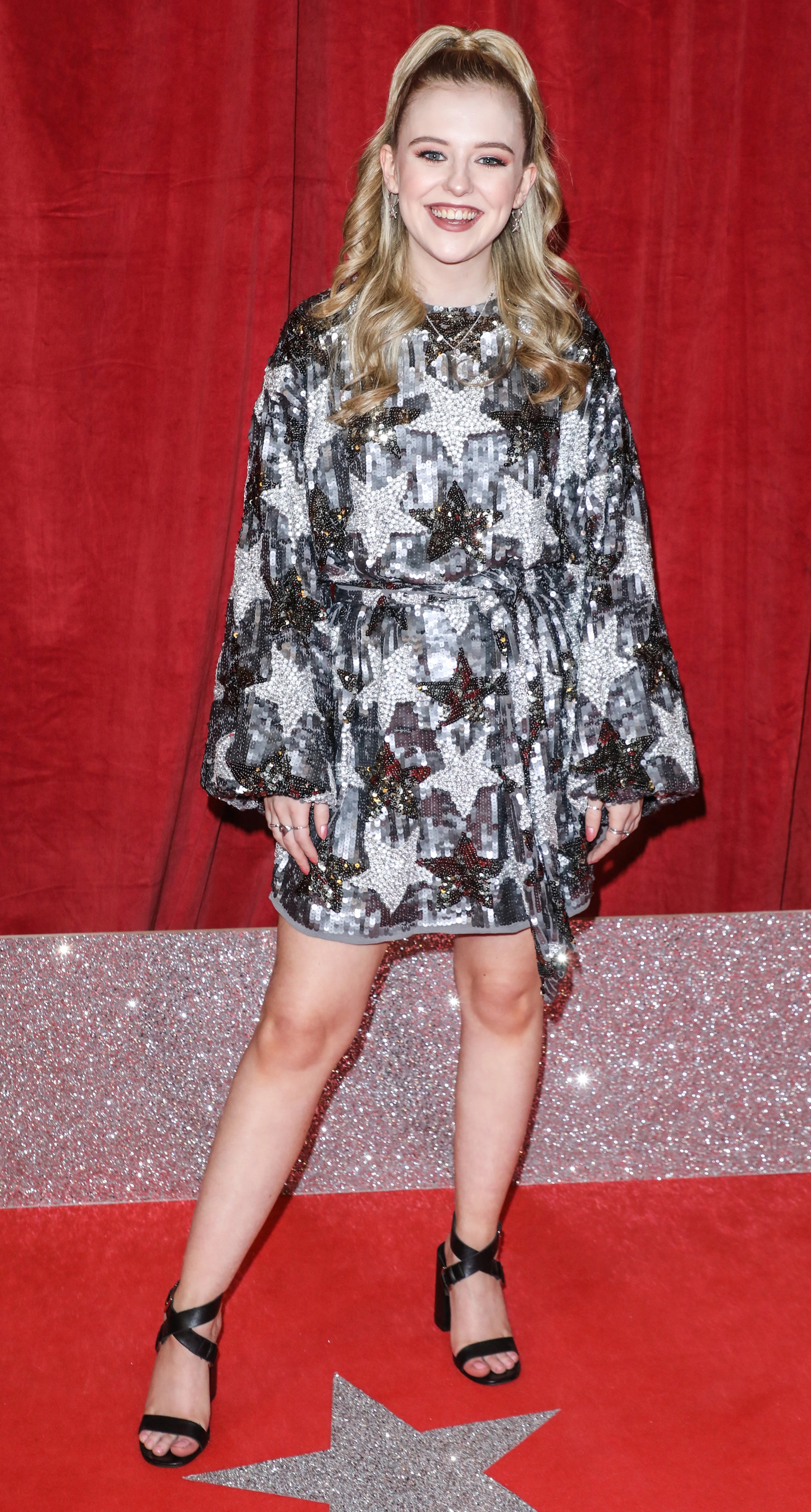