WITH Christmas right around the corner, Coronation Street’s Ben Price has revealed the biggest nightmare he and his family face on the big day.

Ben has been happily married to wife Alexandra Wheeler since 2005, having reportedly met while working together in a play called On The Razzle.

Ben has been happily married to wife Alexandra Wheeler since 2005

The couple have two children together – Maximillian and Paloma – however, Ben keeps his family life closely under wraps and his children out of the limelight.

In 2017, Ben left Coronation Street to spend more time with his family, before returning a year later.

When he returned to Corrie, he revealed his hours had been changed so he could be with his family more.

And with the festive season now in full swing, the actor has delved into the biggest dilemmas he faces come the day of Christmas.

He revealed: “I am not a big turkey fan so I like everything else – I like the little sausages, roast potatoes and a bit of pudding.

“I love lighting the Christmas pudding because each year, it is a nightmare – it
either doesn’t go up or it goes up way too much and everyone gets frightened.”

The nightmares for Ben don’t stop there, with the 49-year-old highlighting his displeasure for festive songs.

“My wife always has them on a Spotify Christmas playlist and I can put
them off until Christmas morning and then it’s all day and all night.

“Everyone is singing along to them and the more I don’t like them, the more the kids sing them.”

Before taking on the role of Nick in 2009, Ben was best known to people for his role as hunky footballer Conrad Gates in Footballers’ Wives.

He also starred in Casualty from 2005-2007 as corporate director Nathan Spencer before making the move to Weatherfield.

Coronation Street airs on ITV and is available to watch on the ITV Hub. 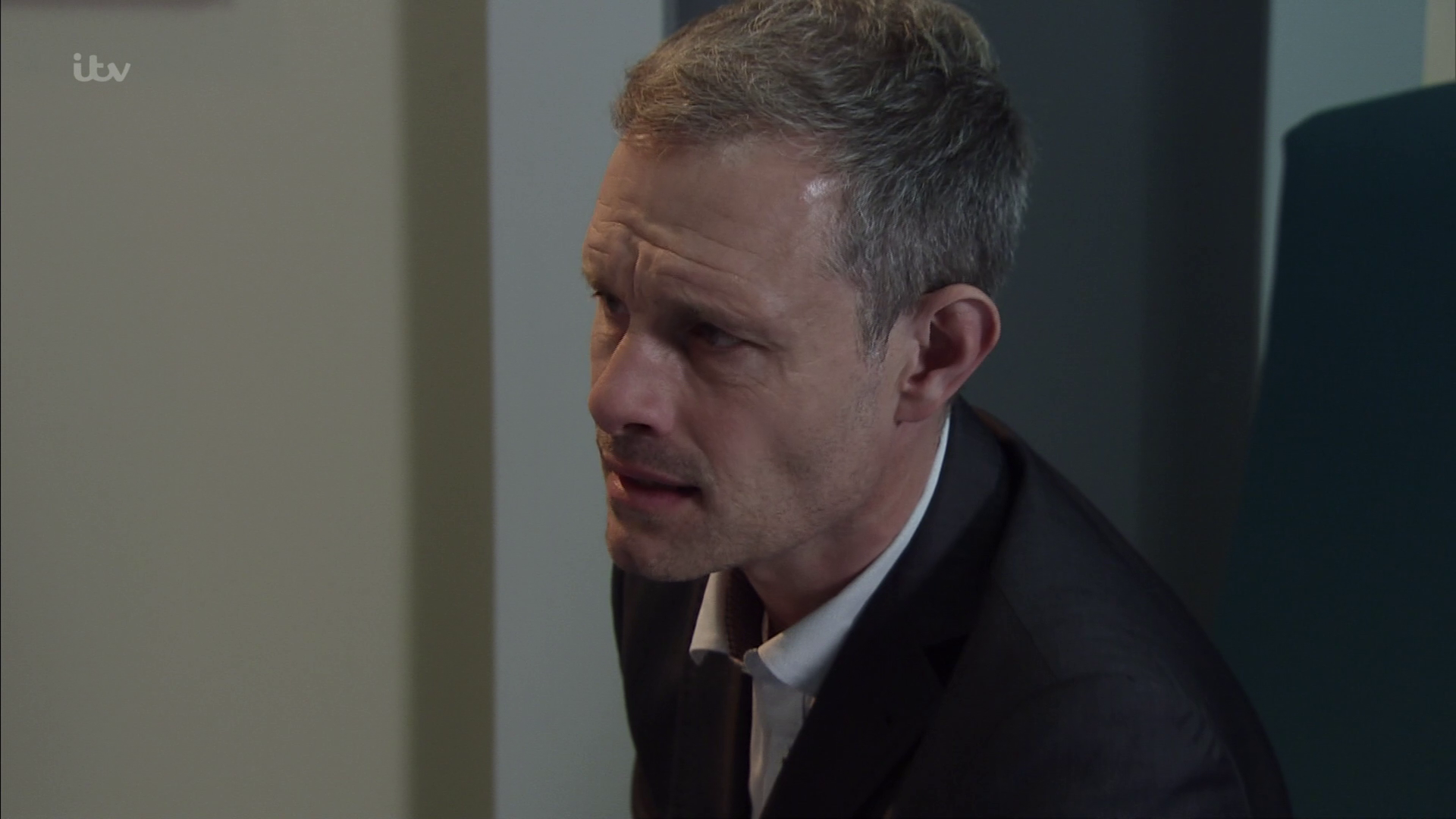 Coronation Street airs on ITV and is available on to watch on the ITV HubCredit: ITV