The actor, who plays Sean Tully on the ITV serial drama, says on-screen son Dylan Wilson was supposed to re-appear in Weatherfield bank in 2019, but he explains why bosses decided against it. 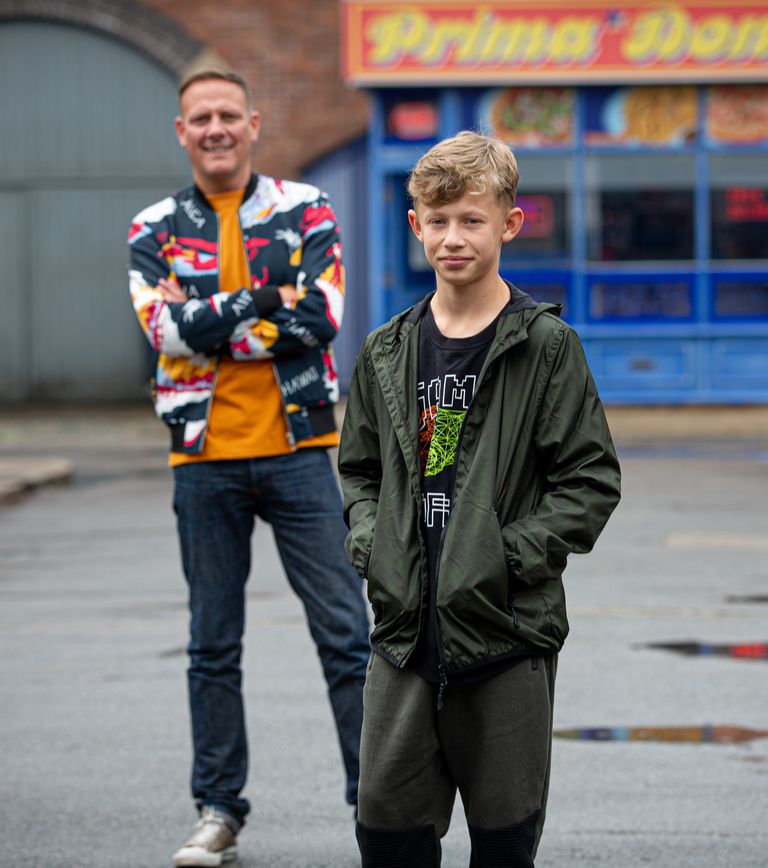 He explained to The Sun Online and other media: “This was originally going to happen 12 months ago, with a different kind of story. Then stuff happens, as it always does, where something else was brought in and it was too similar. Something happened and it didn’t happen when it was supposed to.

“But at the time when I was told that it wasn’t going to happen, [Corrie producer] Iain MacLeod also said to me: ‘Don’t worry, it is going to happen in another scenario but it’s going to take a bit of time.'” 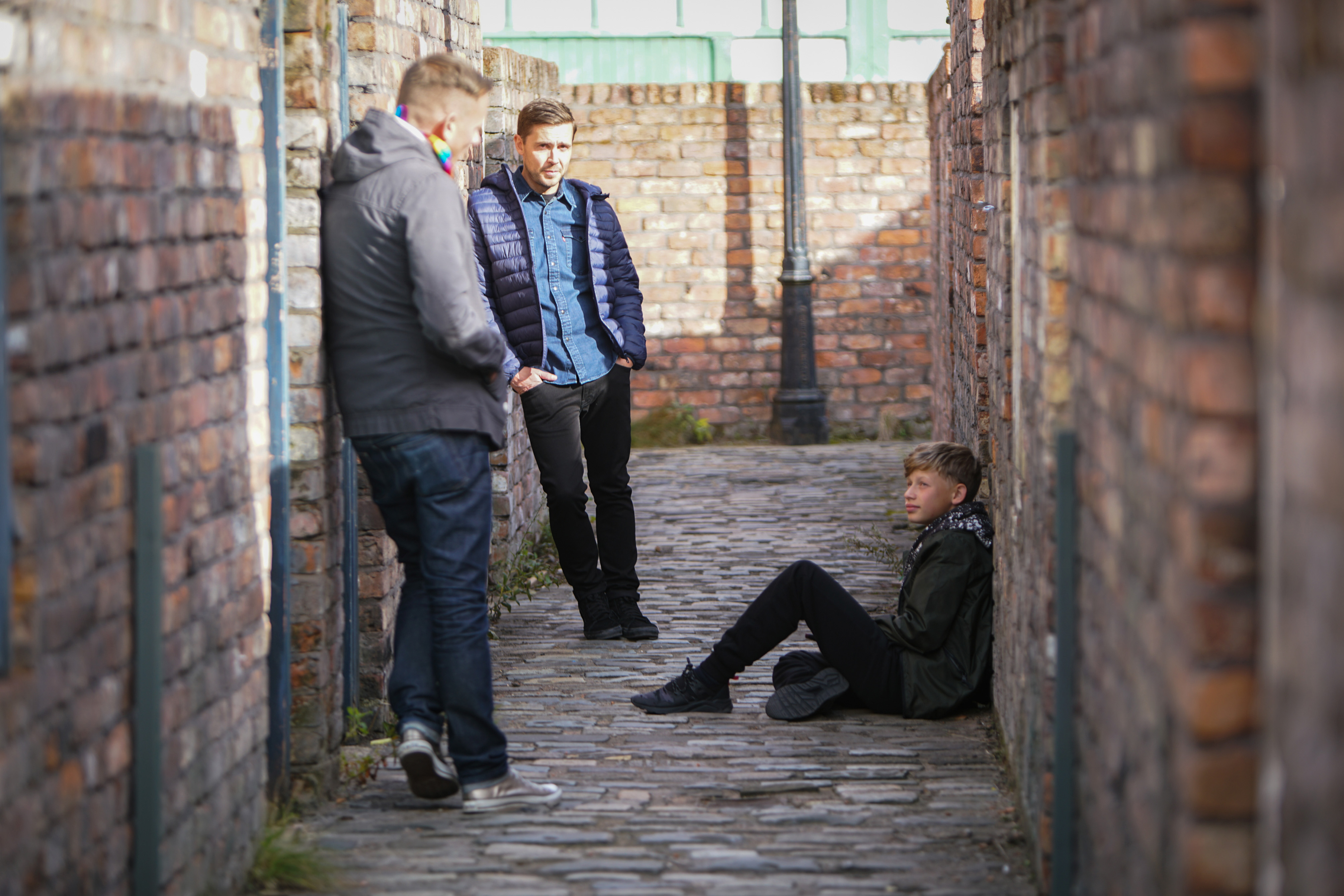 Liam McCheyne will be reprising the role of DylanCredit: ITV

Liam McCheyne will be reprising the role of Dylan that he shared with his twin brother Connor in 2011 and 2012.

Antony gushed over Liam and was delighted to have him back in the role as he explained: “For me there was only ever going to be Liam or Connor playing him, because I knew them from when they were about two and a half. I’ve kept in touch with them and seen them grow up.

“Liam has worked more than Connor – he’s done The Bay and Last Tango in Halifax. He’s brilliant and he’s an extraordinary young actor. It’s a real thrill for me because I’ve watched them grow up.” 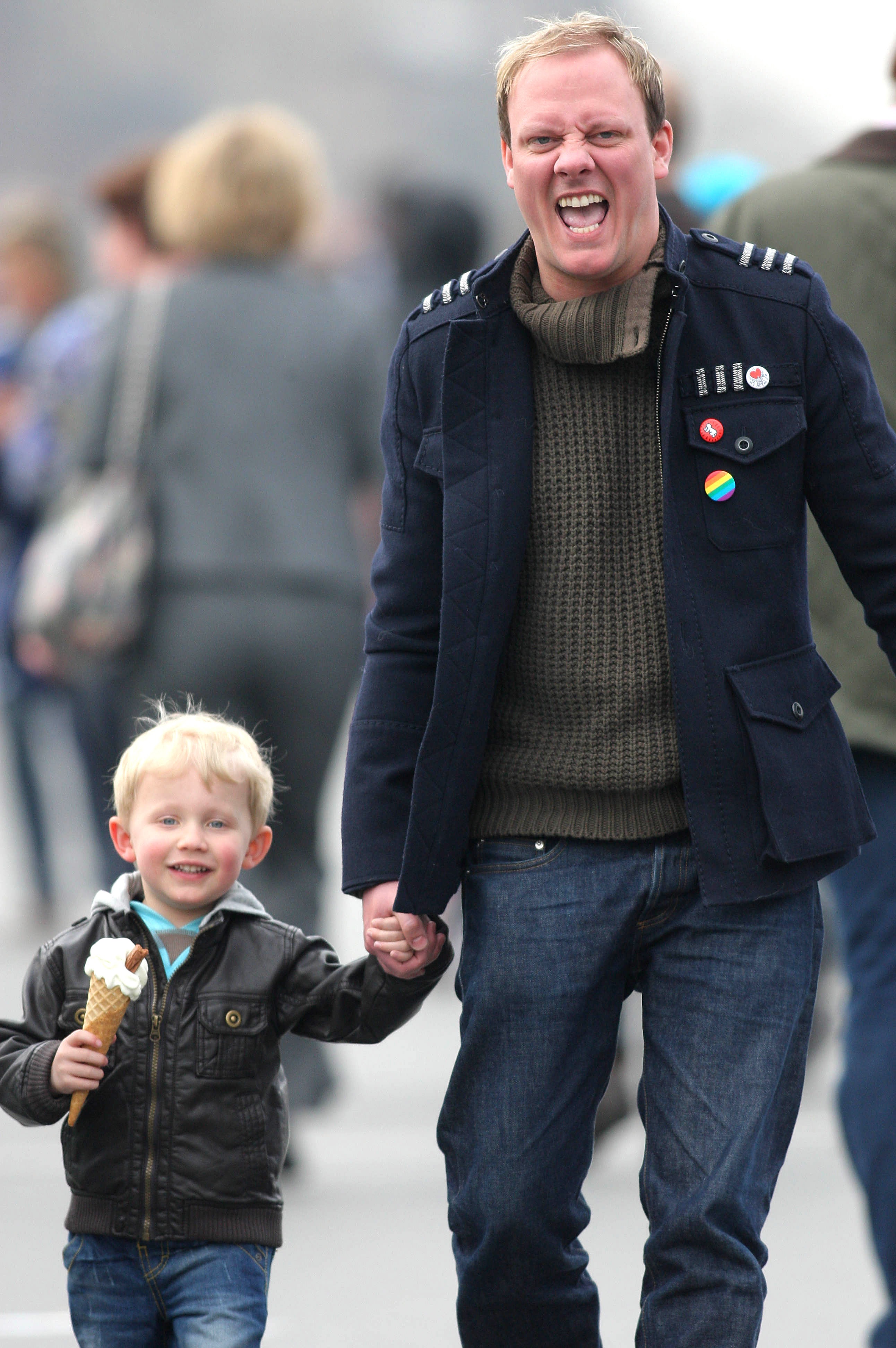 Dylan will be returning to Corrie for the first time since 2012Credit: Rex Features

Antony also discussed the longer-term plans for the storyline, as it has been revealed that although Dylan is initially returning to spend half-term with his dad, the soap’s bosses have decided to keep him on the show permanently.

“I can’t wait for it, as it gives me a totally different dynamic. I’m hoping we’re going to become a little duo and it is completely unique.

“There are not many people in the show who get a storyline where their child comes back. A lot of the time we play the dynamic of someone getting to know a child they didn’t know existed, but Sean has always known about Dylan, we just haven’t seen them together on screen for years. I’m really looking forward to it.”

Where are Married At First Sight Australia’s Melissa and Dino now?