HUMOUR has always been at the heart of Coronation Street and the show has kept us laughing decade after decade.

Back in the Sixties, we all chuckled as Ena Sharples, Minnie Caldwell and Martha Longhurst put the world to rights in the Rovers’ snug. 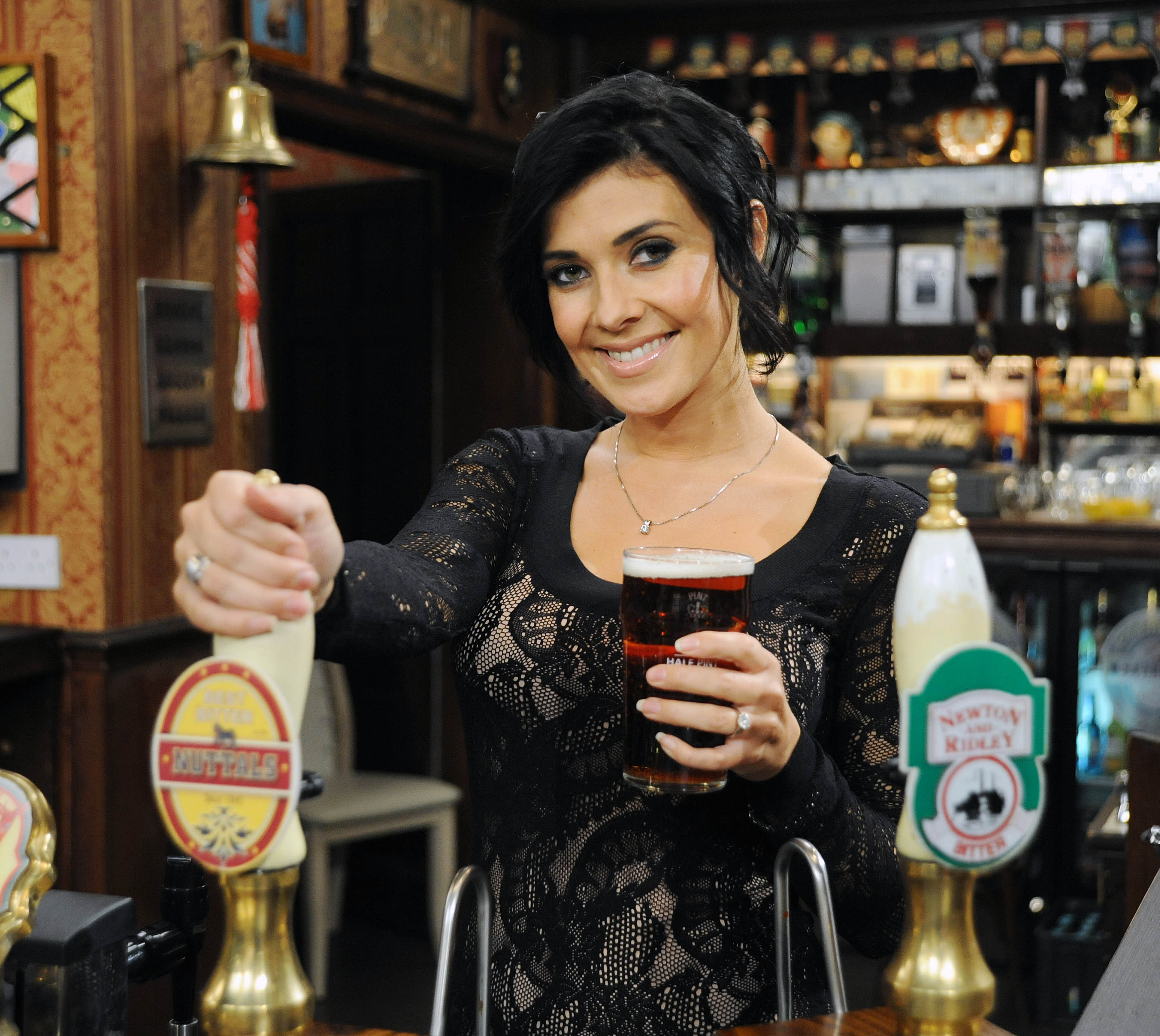 The cast of Corrie has seen plenty of pranks and bust-ups during its 60-year runCredit: News Group Newspapers Ltd

In the Seventies, we witnessed the hilarious marriages of Stan and Hilda Ogden and Jack and Vera Duckworth.

The Eighties saw the comic capers of larger-than-life supermarket boss Reg Holdsworth and his assistant Curly Watts, and the Nineties brought us the battling Battersbys — Les and Janice, followed by Les and Cilla.

More recently, the Street’s laugh-out-loud moments have included Blanche Hunt’s 2009 visit to an alcohol support group with grandson Peter and the rest of her family — voted one of the show’s funniest-ever moments.

But sometimes the humour is unintentional, as things go wrong behind the scenes . . . 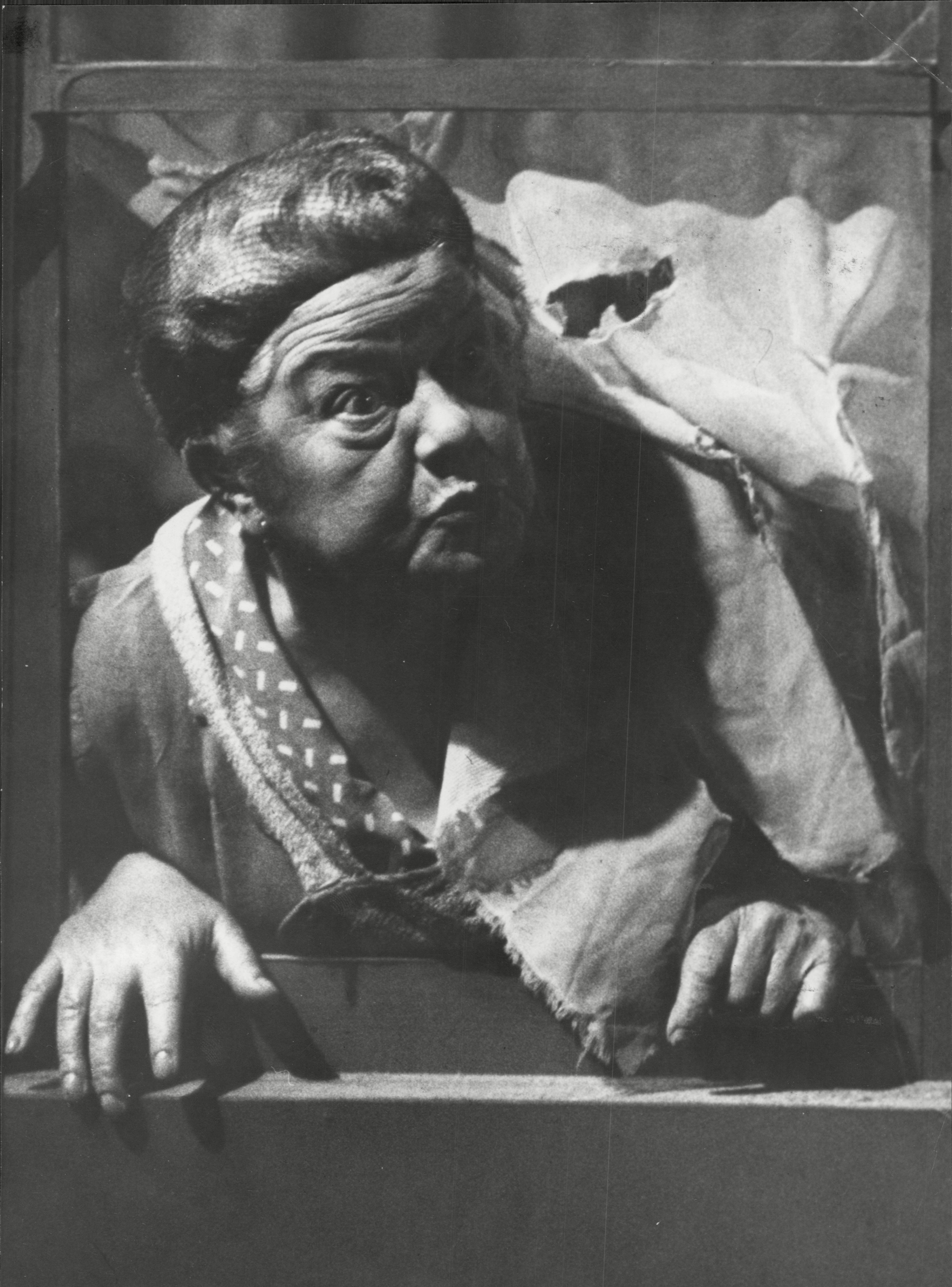 We all chuckled as Ena Sharples (pictured), Minnie Caldwell and Martha Longhurst put the world to rightsCredit: Rex Features

During her 30 years as Liz McDonald, Coronation Street star Beverley Callard has featured in some of the show’s most dramatic storylines, including fights, feuds and more than her fair share of passionate flings.

But learning her lines for emotional scenes proved only half the battle — for Beverley found it far more exhausting trying to keep a straight face as she witnessed the antics of the show’s arch prankster Simon Gregson, her screen son Steve.

When the two of them filmed scenes together in the Rovers Return, Simon could not resist winding up his screen mum.

“We can’t look at each other without laughing,” Beverley revealed. 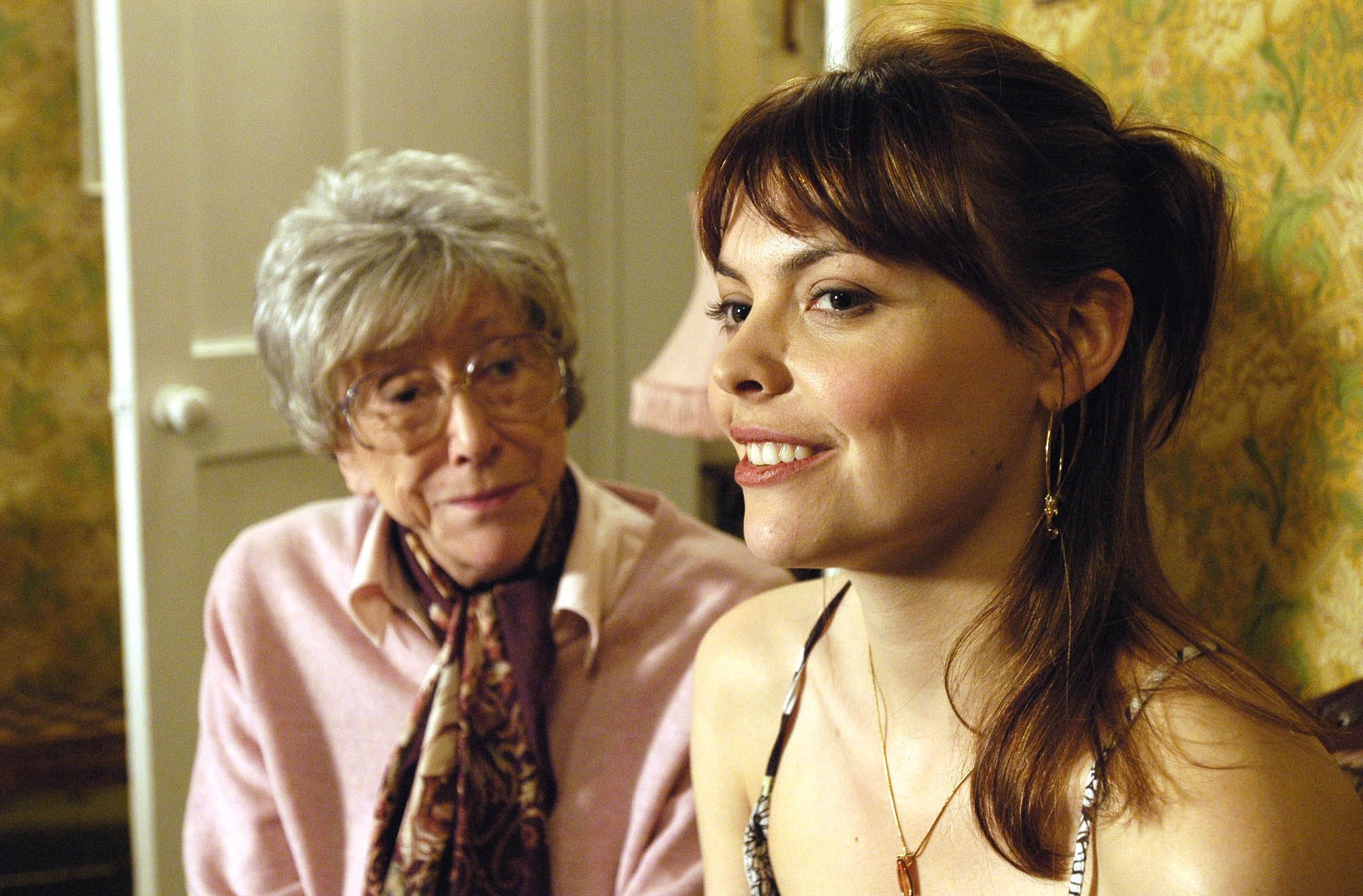 “And Simon makes fun of my tiny feet all the time. I’m a size two-and-a-half and he puts Barbie shoes in the till and in hot pot dishes.

Another prank saw the cast placing random objects in Beverley’s handbag while she was filming her scenes.

Kym admitted at the time: “Simon and I both do naughty things. We put things in Beverley’s handbag while she’s filming, such as a can of beer, a load of beer mats or an old dishrag.

The wit and wisdom of Weatherfield

THE residents of the cobbles have given us plenty to chuckle about over the years, with some hilarious laugh-out-loud scenes and one-liners…

Blanche: “Ken recently had an affair with an actress. Oh, it wasn’t

Nicole Kidman or Glenda Jackson. She lived on a tug boat.”

Peter: “Is it any wonder I drink?”

Vera Duckworth, reminiscing with husband Jack about their first night of passion: “You were very good though, considering it were your first time. If it weren’t for you shouting ‘At last!’ at the end I’d have never known.”

Blanche Hunt, convinced Ken Barlow is gay: “I have nothing against the gays, Kenneth – you know I’d walk on hot coals for Paul O’Grady. I just don’t want my daughter married to one.”

Gail to husband Richard Hillman after ­discovering he was a killer: “You’re twisted. You’re Norman Bates with a briefcase.”

Blanche Hunt to Tracy Barlow, who is in a good mood: “You look remarkably chipper. Trod on a snail?”

Mary Taylor to Hayley Cropper after a game of chess with Hayley’s husband Roy: “I’m afraid I mated your husband . . . twice!”

Elsie Tanner: “Only one thing would worry me if I was Rita. Where could I get a hat to put on all that hair?”

Vera Duckworth on Rita Tanner: “I’ve had ­trifles last longer than some of her marriages.”

Annie Walker on Hilda Ogden’s famous ‘Muriel’ wall painting: “You know, dear, I feel just a little giddy. Would you mind if I sat facing the other way until I’m acclimatised?”

Blanche Hunt, telling off Liz McDonald for leaving her clothes drying all over the sitting room: “Kenneth doesn’t want to stare at thongs all day. The man’s an intellectual.”

Mary Taylor explaining why her parents used to send her to Sunday School: “I suppose they wanted peace and quiet. Mother used to say it was her only chance of a good bottoming. But when I came home they’d still be in bed!”

Abi Franklin: “I’ve always been wise. I’ve just mostly been too wasted for anyone to realise.”

“She’ll come off set and go in her bag for a lipstick and find all this stuff!”

That was nothing compared to what Sue Cleaver went through when a fight scene went wrong and she ended up being knocked out for real.

The accident happened as she filmed inside her character Eileen 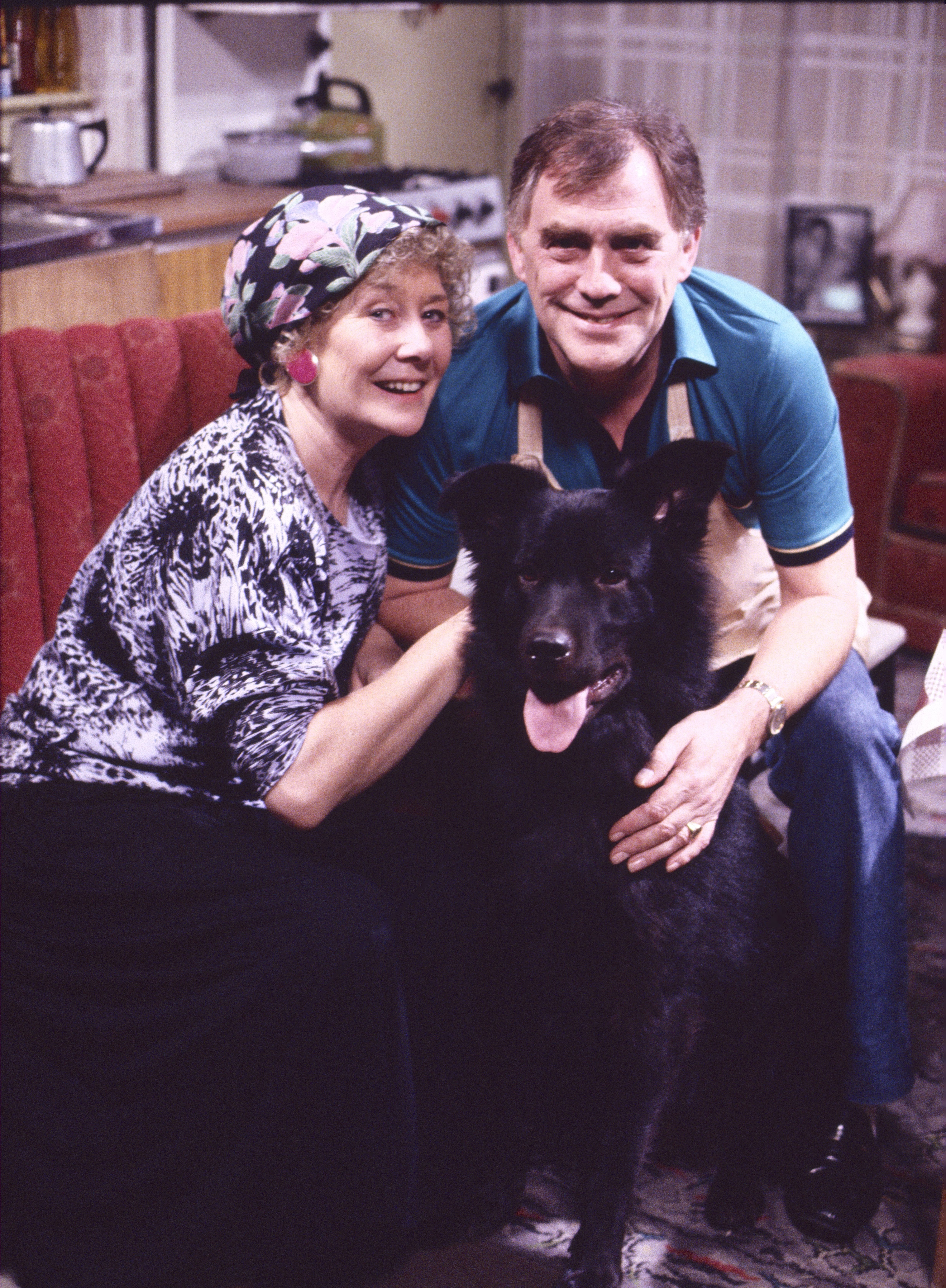 In the Seventies, we witnessed the hilarious marriage of Jack and Vera DuckworthCredit: Rex Features

Sue recalls: “The character had Alzheimer’s. She lost the plot and she punched me.

“It was from underneath and she misjudged it and I got knocked out cold on the floor.

“I had to have a visit to the hospital to get checked out — she was absolutely mortified.

“The next day she delivered a load of plants round to my house by way of apology. 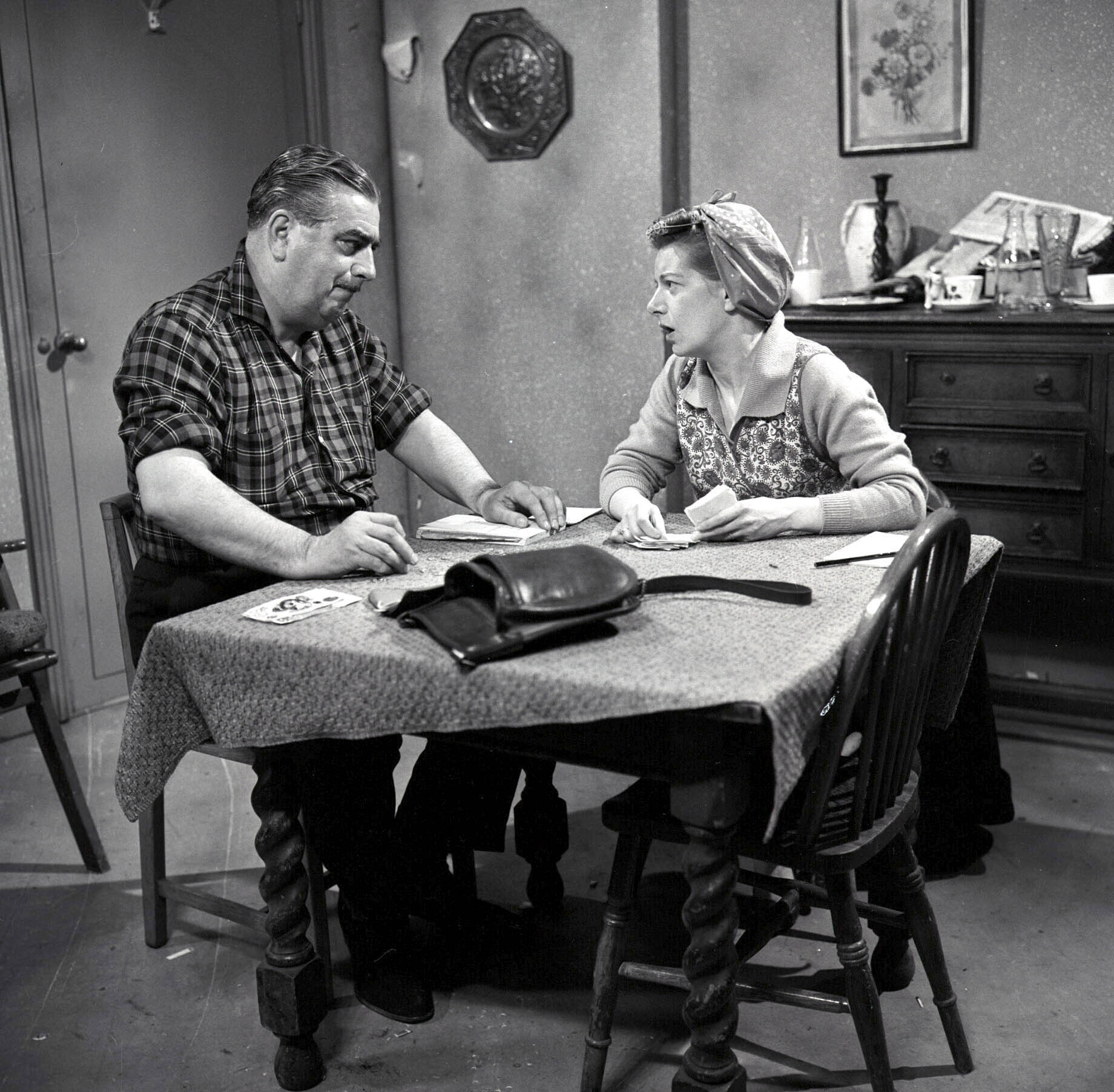 “When it went out on screen they used the real sound from the punch on the show.

“Fights are always choreographed and we’re very careful with health and safety, but they do sometimes go wrong.”

“Sometimes things go a little wrong and you have to giggle about it,” he laughs. 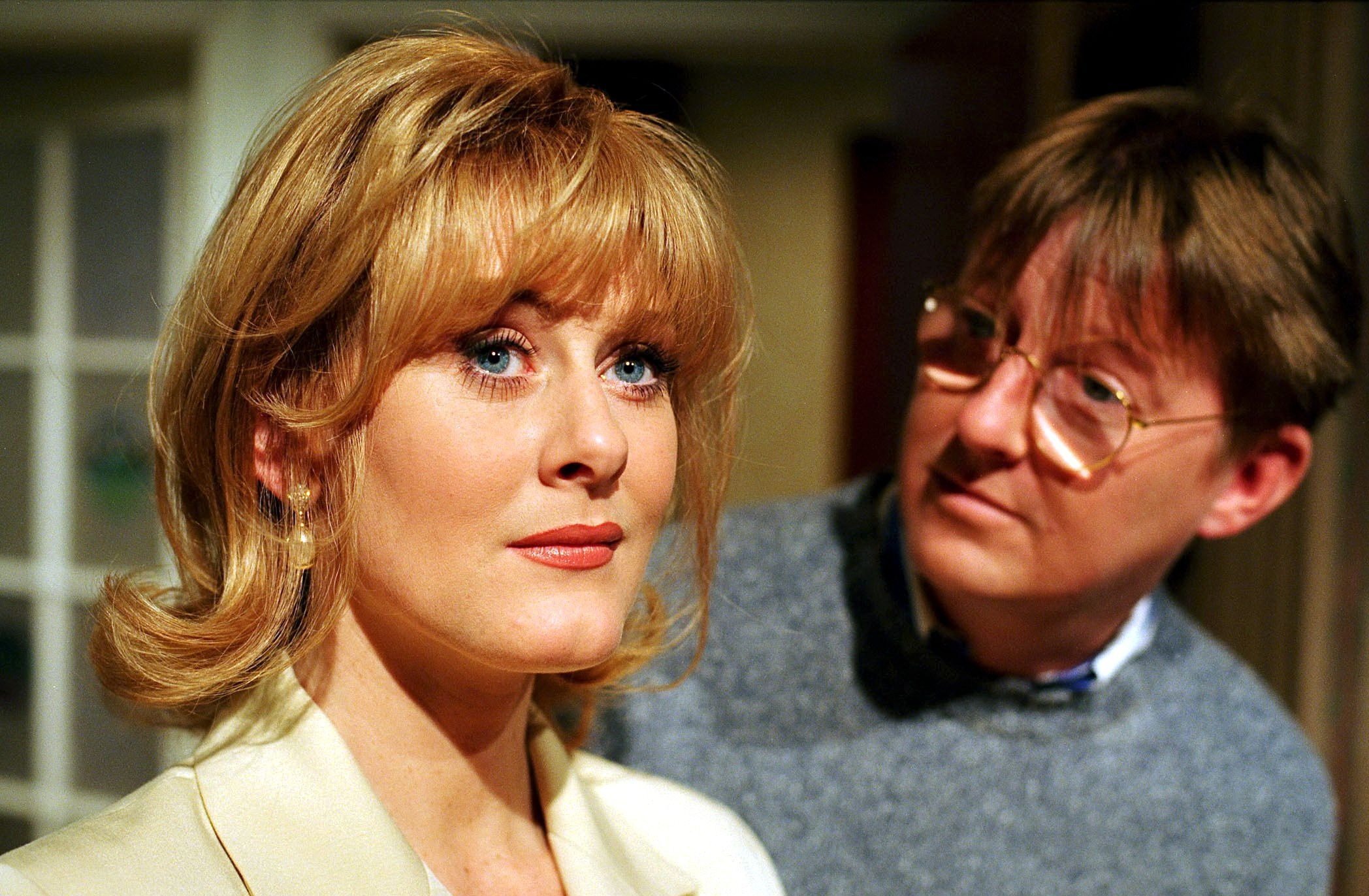 In the Eighties fans were treated to the comic capers of Reg Holdsworth and his assistant Curly WattsCredit: Rex Features

“Chris reminded me that once when we were filming Nick hitting Peter, I ended up hitting him properly.

“Then he was meant to throw a plastic bottle at me, but forgot and threw the real one.” 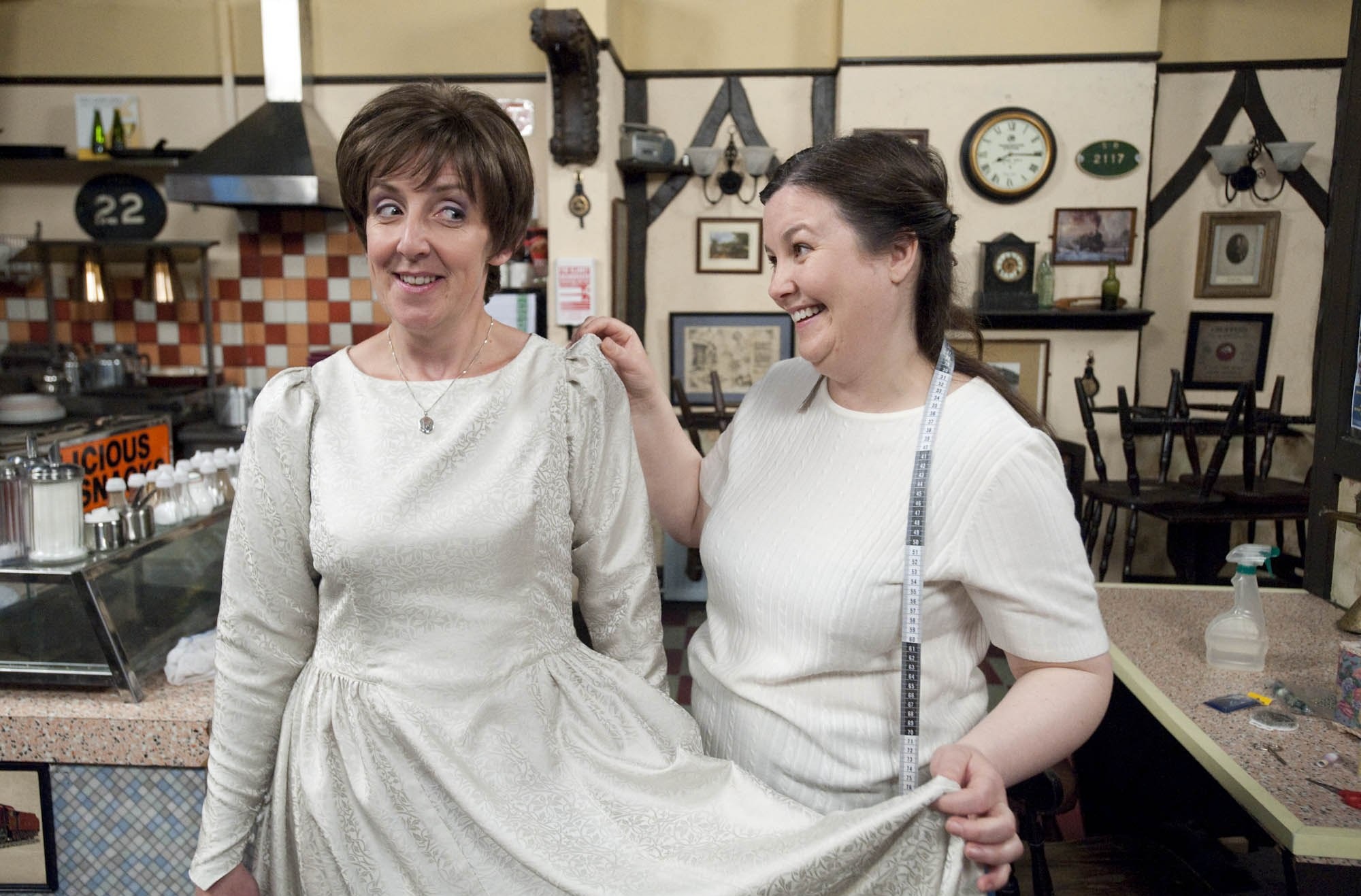 Chris, as Peter, was listening intently but just as heartbroken Daniel began to open up about his life, Chris suddenly sneezed — right into a tumbler of whisky Rob was holding.

Filming was halted as they burst into laughter, and Rob asked the crew: “Can I have a clean glass?”

Meanwhile, the cast are capable of finding humour even in the middle of dramatic scenes. 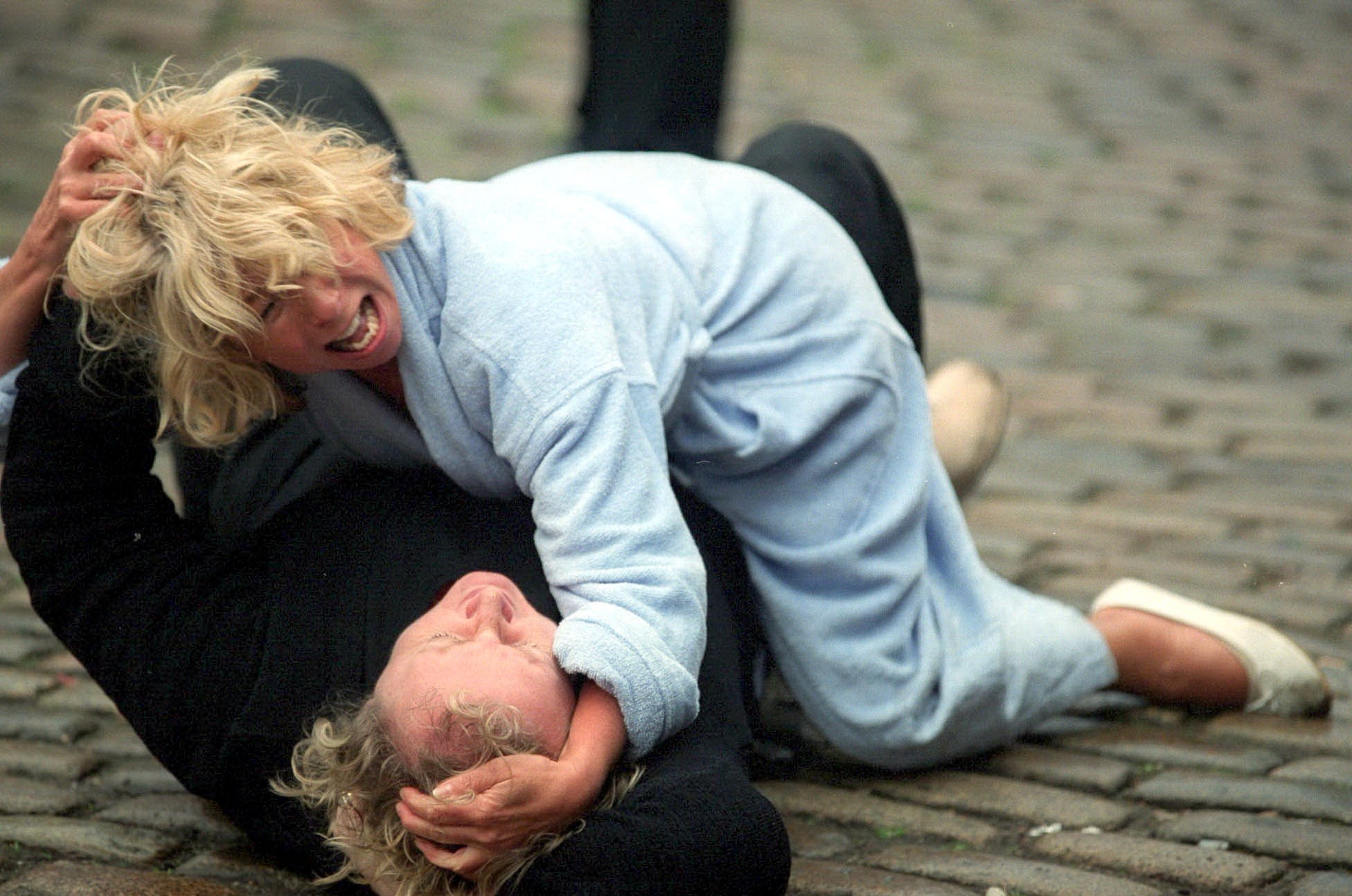 Behind the scenes of Gail and Eileen’s fight, Helen Worth and Sue Cleaver couldn’t stop laughing about the hilarious sightCredit: Rex Features

Sue Cleaver has been at the centre of some infamous fights with Eileen’s rival Gail Platt, played by Helen Worth.

Sue says: “We have a real giggle about it. At one point I was lying in the middle of the road and Helen was sat on top of me in her dressing gown.

“We looked at each other and said: ‘This is the most ridiculous way to pay the mortgage!’ ”

15 fun facts about the famous cobbles 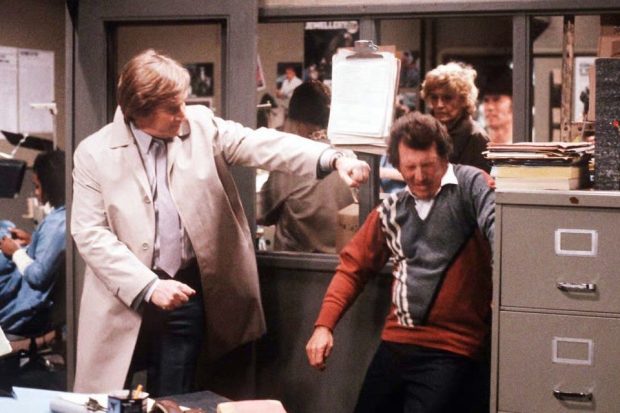 FROM the foul-tasting artificial wine served in the Rovers Return to the multiple babies who play the show’s quads, here are 15 things you probably never knew about the nation’s favourite soap: