The youngster – who is played by Macy Alabi in the ITV soap – was told by her dad Tyrone and “forever mummy” Fiz that her biological mother Kirsty Soames had passed away.

Earlier this week Tyrone was given the news that his abusive ex-fiancée had died of an aneurysm.

Despite all the heartache and pain she caused him, the news hit the mechanic hard and he found it explain it all to his nine-year-old daughter.

Tyrone told Ruby: “You know that we’ve spoke about mummy being your forever mummy, right? But there was another lady who grew you in her belly?

“Well last night we found out that she died. It’s sad. It’s okay for you to be sad, or not and it’s okay to feeling anything or nothing… does that make sense?” 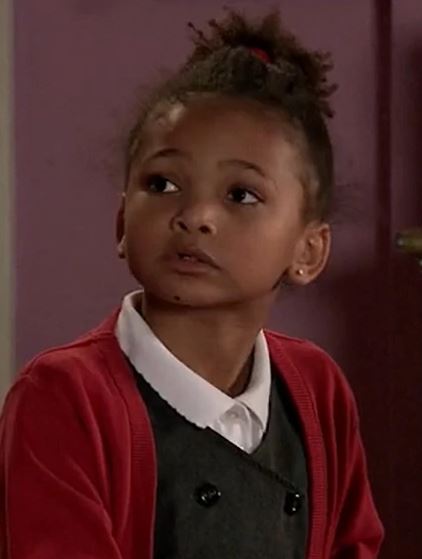 The youngster has been played by Macy Alabi since 2012Credit: ITV

Luckily his ex Fiz has by his side to help with the difficult situation.

“Tell you what I think, why don’t we all go to the park? Have a think about it, maybe we can talk about it later,” she said.

But fans of the hit show were left amazed by how different Ruby looked in her comeback scene.

Although the school girl has been mentioned in passing comments, she hasn’t been on our screens for quite some time. 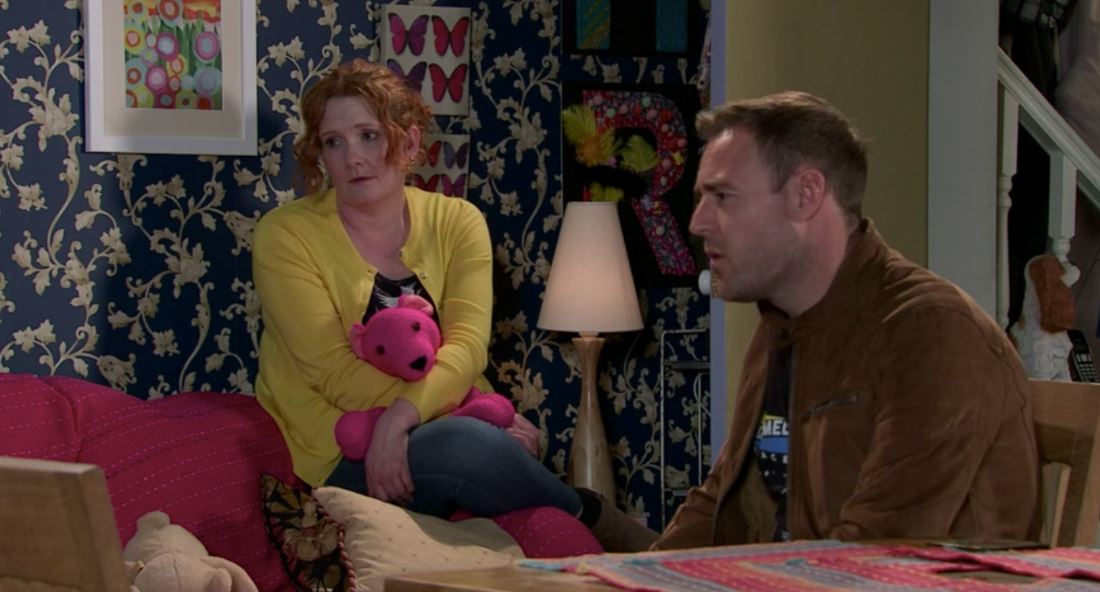 One wrote: “How has Ruby aged 20 years since last week? #coronationstreet #corrie.”

Another questioned: “Have they recast Ruby or is it the same girl just looking much older #corrie.”

A third chimed in: “Ruby’s grown a fair bit since the last time we seen her! #Corrie.” 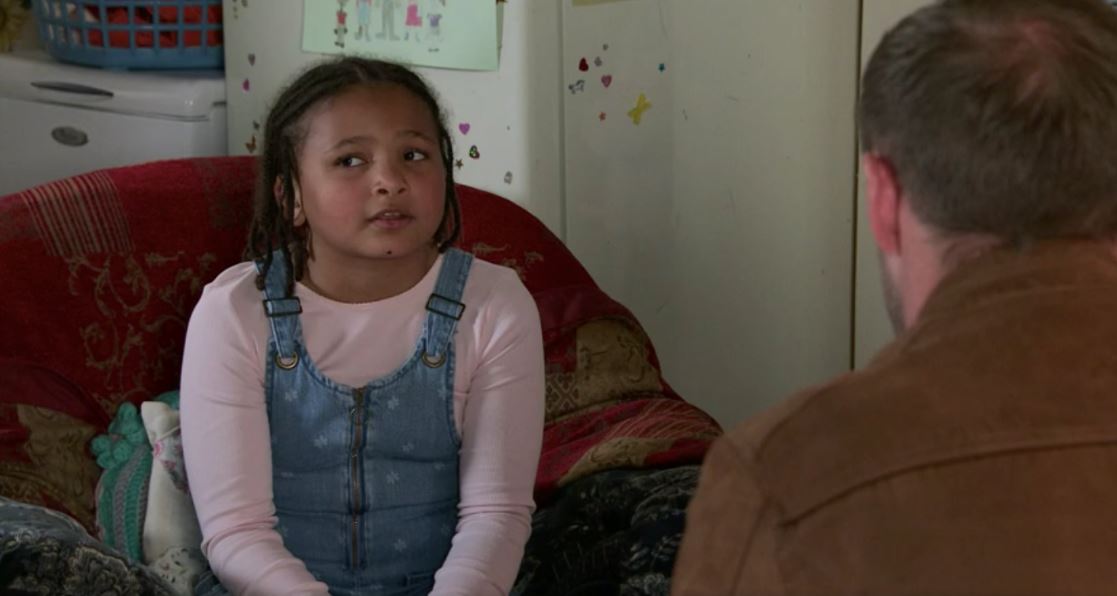 Fans couldn’t get over how much Ruby has grown in the past yearCredit: ITV

Tyrone and Kirsty got together in 2011, and although he was planning on leaving her because of her anger issues, she fell pregnant with Ruby.

He tried to work on their relationship but she began to physically hurt Tyrone and he turned to Fiz for support.

The pals started seeing each other in secret, and Kirsty was left furious when she found out they wanted to take their relationship further.

During a heated argument the abuser fell down the stairs and blamed Tyrone, saying that he was the abusive one and nearly ended up going to prison for it. 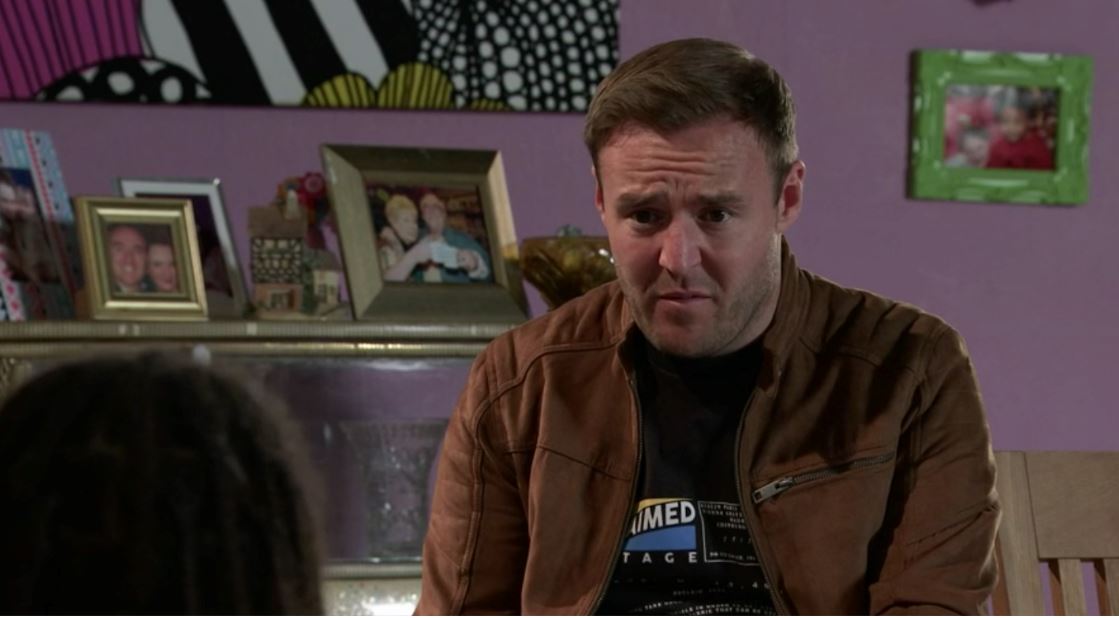 Tyrone was in a relationship with Ruby’s mum in 2011Credit: ITV

However she soon confessed the truth and told Tyrone that once she was out of prison she’d stay out of his and Ruby’s way.

Kirsty’s death isn’t the only thing on Tyrone’s mind at the moment as his new girlfriend Alina Pop recently told him that she’s pregnant with his child.

They got together after they started sleepign with each other behind Fiz’s back.

Last night the pair shocked fans after making the decision to keep the baby after going through a rough patch in their relationship.

After a day of organising Kirsty’s funeral, the mechanic returned home and told her that they could make it work.

Although he told her to keep the news a secret for now.

Will things work out between the pair?