The businesswoman – who is played by actress Sue Devaney in the ITV soap – saved Abi’s life when she caught Ray trying to let her die after he drugged her to get his hands on her evidence of his corruption. 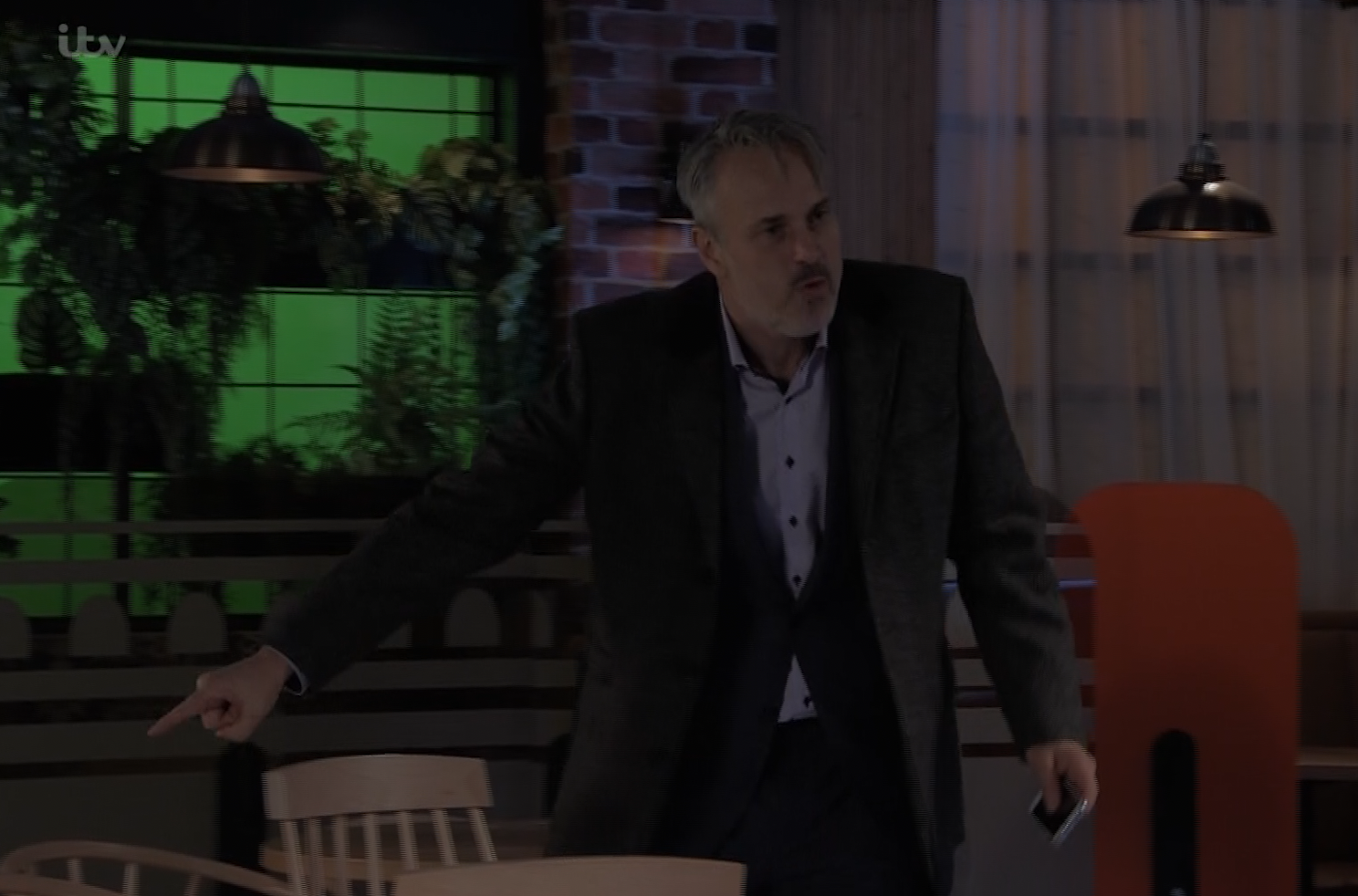 He lured Abi to the Rovers to discuss terms but drugged her to get his hands on the tape of him bribing the chair of the planning committee.

But Abi managed to send the video to her friends and neighbours before stumbling to the Bistro and collapsing.

When Debbie walked in she immediately tried to help Abi but Ray stopped her.

Debbie furiously faced off against Ray as he tried to get her to let Abi die. 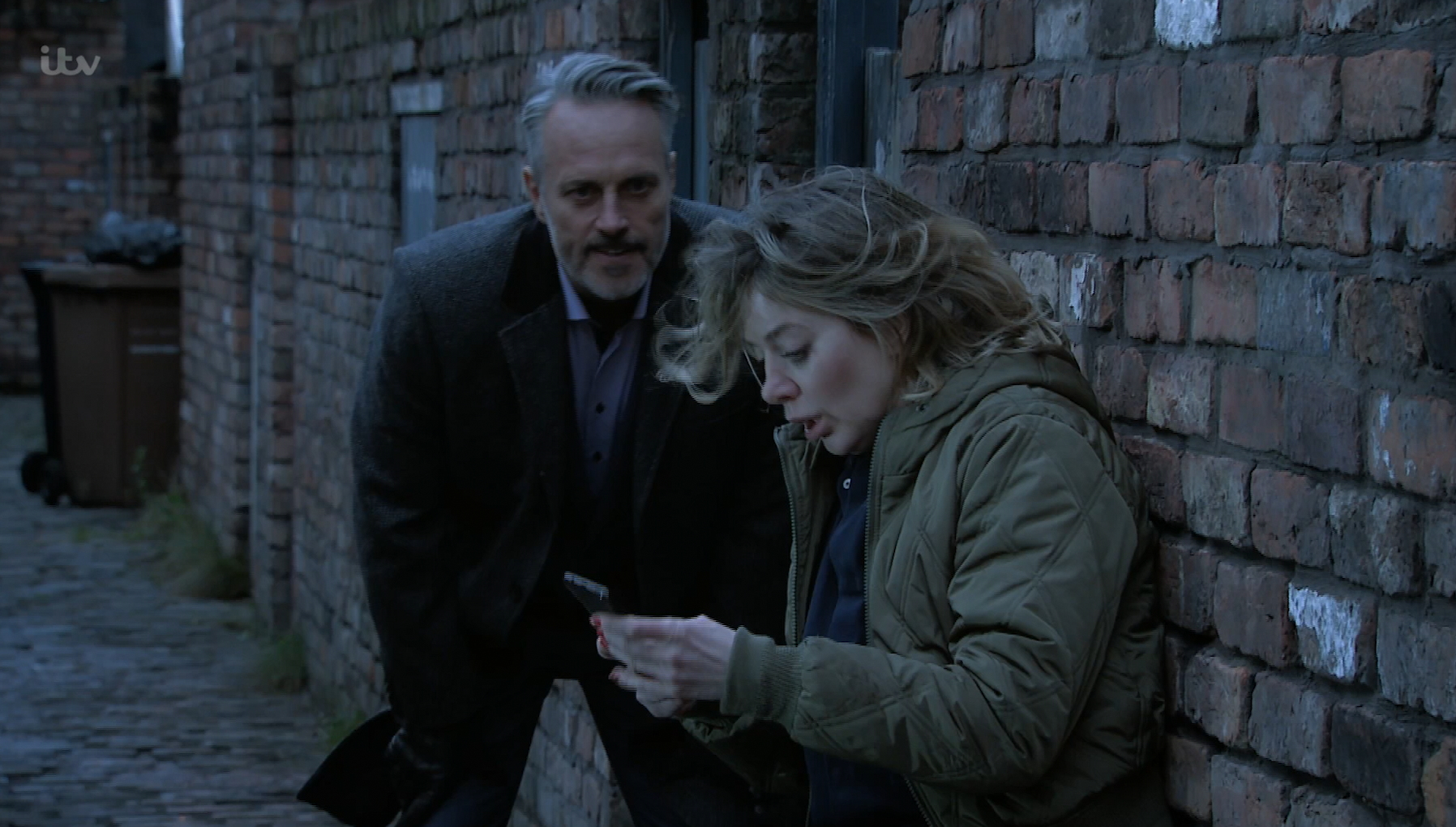 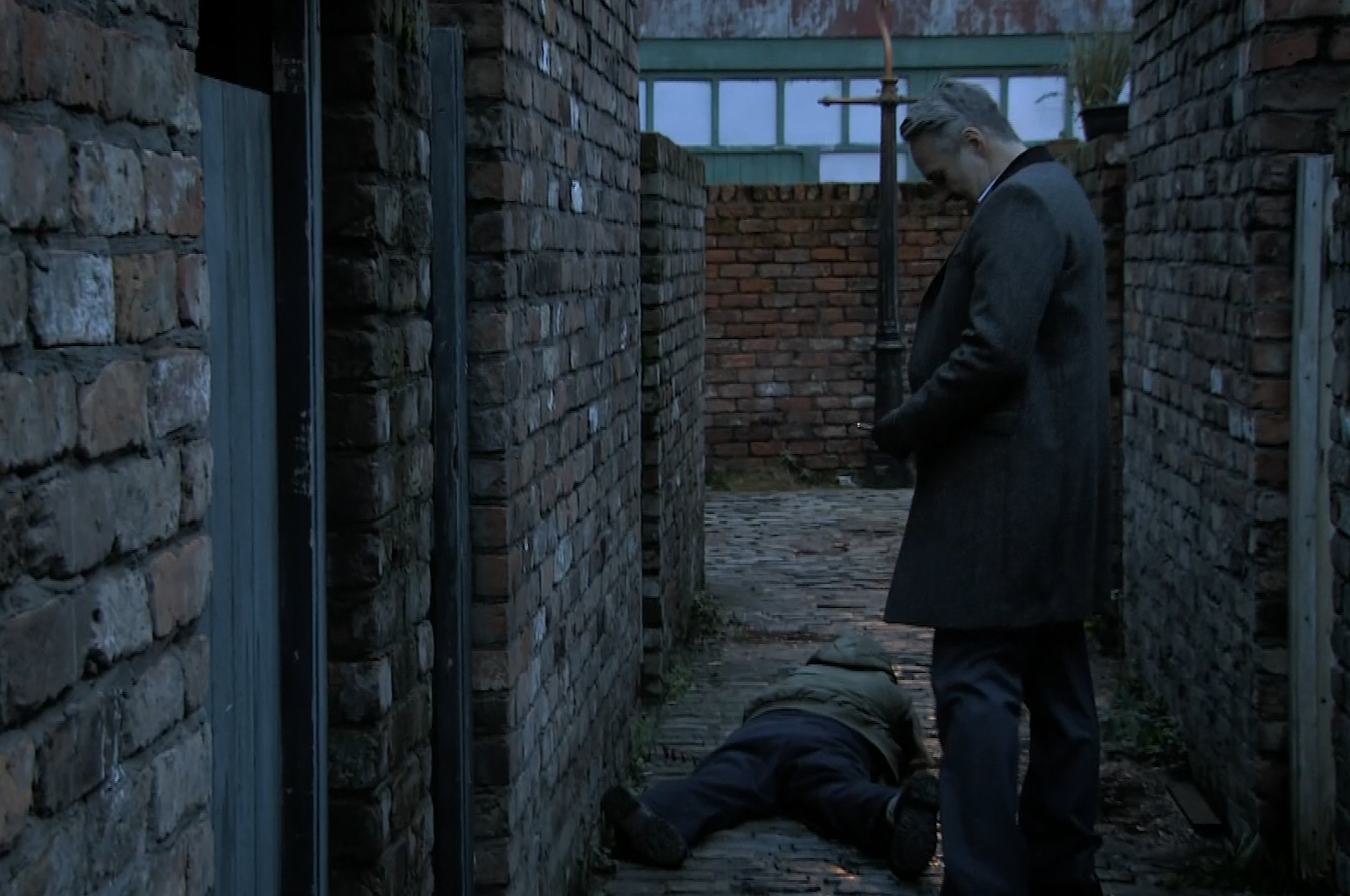 Abi collapsed and Ray took her to the Bistro

After trying to get him to call an ambulance, he refused and warned her he would kill her before he let her summon help.

Despite this Debbie ran for her phone and fled into the kitchens shouting: “I am not letting her die.”

Phoning for the ambulance Ray followed her and said ominously: “I meant what I said.”

That was the last viewers saw of Ray but later Debbie re-emerged at the hospital to check on Abi. 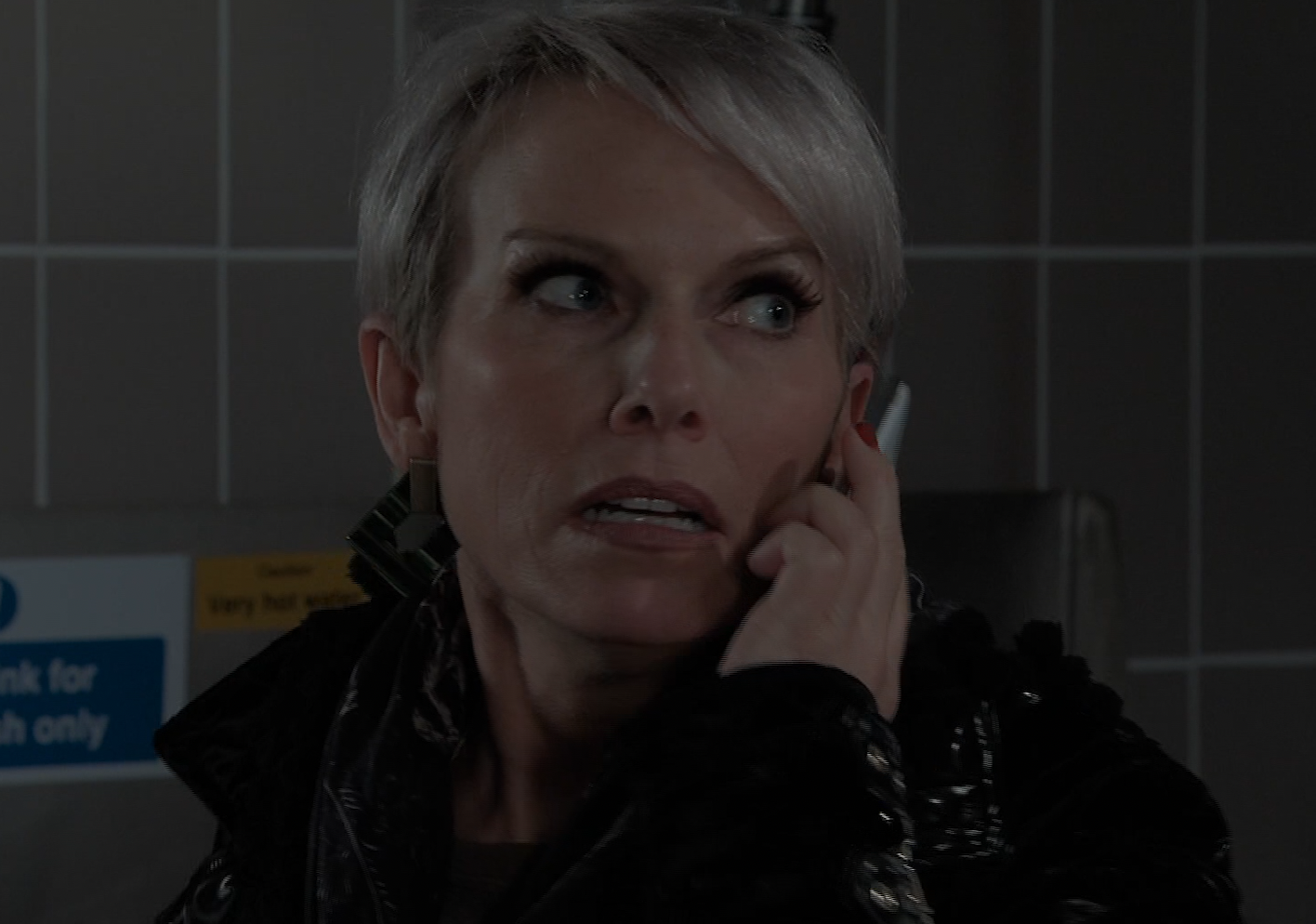 Debbie arrived at the Bistro and was horrified by what Ray had done, so called an ambulance

She said: “I’m glad you’ve got that video, I’m just sad you didn’t come to me first because we could have dealt with him together.

The scenes left viewers convinced Debbie had killed Ray to save Abi’s life.

One wrote: “So SHE’s killed HIM…? #Corrie #CoronationStreet.”

A second said: “Wow, a plot twist – was not expecting Debbie to turn up at the hospital! So where’s Ray? #CoronationStreet.”