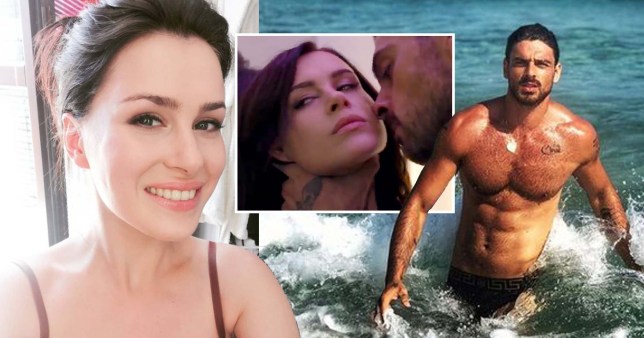 The romantic drama, based on Blanka Lipinska’s book of the same name, premiered on the streaming service in February last year.

The Polish movie follows Sicilian Massimo (Michele Morrone) after he allows himself a year to make a woman called Laura (Anna-Maria Sieklucka) fall in love with him.

The graphic sexual content sparked a lot of controversy among viewers, with singer Duffy branding it ‘irresponsible’ for ‘glamourising the brutal reality of sex trafficking, kidnapping and rape’.

Nonetheless, it is returning for a second and third instalment.

In the upcoming movie, Massimo and Laura will reunite and get to know each other on a deeper level, Deadline reported.

However, there will be a twist in the story as another man attempts to attract Laura away from Massimo.

The first film, which was criticised for normalising sexual violence, was based on the first book of a trilogy.

The synopsis of the second book reads: ‘Laura and Massimo are reunited, but their new beginning is complicated by Massimo’s family ties and a mysterious man who enters Laura’s life to win her heart and trust at any cost.’

The film was directed by Barbara Bialowas and Tomasz Mandes and author Blanka helped to write the first script. 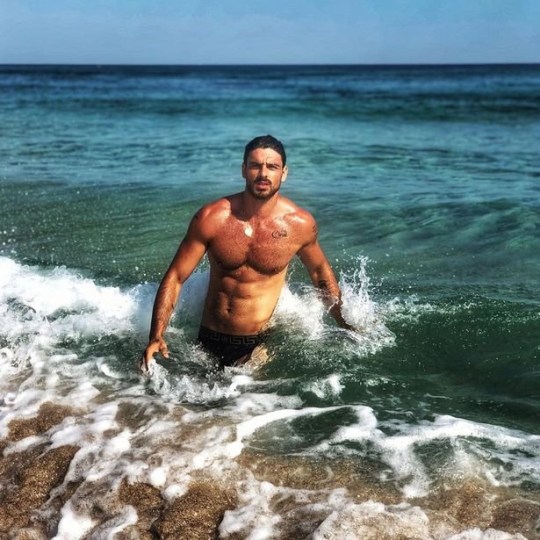 Michele Morrone will be returning as Massimo (Picture: Instagram/michelemorrone)

It has been reported that Michele, Anna-Maria, Magdalena Lamparska and Otar Saralidze will reprise their roles.

Model and actor Simone Susinna will also join the cast in the next film, according to Variety.

Filming is due to start in Poland and Italy later this year.

Content acquisition manager for Netflix films for central and Eastern Europe and Poland told Variety: ‘365 Days was one of our most popular films for our members in 2020.

‘We’re working closely with Blanka Lipinska, the author of the 365 Days trilogy of books and writer of the film, to continue Laura and Massimo’s story on screen.

‘Their journey together is full of many twists and turns as our characters continue to grow and learn more about themselves.’

Victim Support offers support to survivors of rape and sexual abuse. You can contact them on 0333 300 6389.