Whether encapsulating the grit and glory of Olympic endurance or the decay of a dystopian future cityscape, the textures of composer Vangelis, who died yesterday (May 19) aged 79, burst from the screen to influence pop culture. Like those of just a handful of soundtrack greats, his scores transcended their cinematic roots. Hand in hand with the electropop revolution, the evocative synth overtures of Chariots Of Fire and Blade Runner helped to embed electronic music at the heart of the 1980s.

And while his immediate influence on artists such as Enya, Enigma and Cocteau Twins was apparent, his sonic blueprint would become the touchstone for a vast array of electronic music taking in electroclash, ambient and contemporary acts. Within virtually any music utilising retro-modern ‘80s synth atmospherics – The Weeknd, HAIM, Kendrick, Perfume Genius, Mitski, you name it – lurks a little Vangelis.

As with many of his most notable soundtrack contemporaries, Vangelis’ cinema work was always made in parallel with a career entwined in pop and rock music. Born Evángelos Odysséas Papathanassíou on 29 March 1943, in Agria, Greece, Vangelis was composing avant garde pieces on the family piano involving nails, pans and radio static from the age of four, and developed a love of rock and jazz by his mid-teens. Acquiring his first Hammond organ at 18, in 1963 he launched The Forminx, who found success in Europe with nine singles and a Christmas EP over three years while Vangelis also dabbled in scoring films such as My Brother, The Traffic Policeman (1963), Frenzy (1966) and 5,000 Lies (1966).

In 1968, with Greece in political turmoil following a coup in 1967, Vangelis left for Paris, where he started celebrated prog band Aphrodite’s Child alongside Demis Roussos. His grand ideas had them recording a circus-themed double album called ‘666’ based on the Book of Revelation in 1971. Though the album would be their most critically acclaimed, musical tensions during recording saw them split before its 1972 release. While continuing to produce Roussos records, Vangelis embarked on a solo career with 1972’s ‘Fais que ton rêve soit plus long que la nuit’, inspired by the 1968 French student riots. Moving to London in 1975 and setting up a studio in a Marble Arch flat which he dubbed “the laboratory”, he would go on to record electronic solo albums on the themes of duality, Tao philosophy, the Paris Pompidou Centre and Chinese culture for RCA.

Meanwhile, he furthered his soundtrack work on films such as Henry Chapier’s Amore (1973) and nature documentaries including La Fête Sauvage (1975) and Opéra Sauvage (1979). In 1974 he also auditioned to replace keyboardist Rick Wakemen in prog band Yes but turned down the opportunity due to visa issues and a reluctance to travel. He’d later embark on a successful collaboration with singer Jon Anderson; the first of four albums they made as Jon And Vangelis, 1980’s ‘Short Stories’, hit number 4 in the UK, while their 1981 single ‘State Of Independence’ became a hit for Donna Summer.

Vangelis’ profile would explode, however, when he signed on to soundtrack Hugh Hudson’s 1981 sports drama Chariots Of Fire. His legendary theme, using synthesisers where classical orchestral scores were the norm, became one of the most recognisable pieces of film music ever – and earned him US number ones for both the single and album, plus an Oscar in 1982 for Best Original Musical Score. It would also be used at the 1984 Winter Olympics itself, and became the sound of sporting achievement worldwide. “[The] main inspiration was the story itself,” Vangelis said of the track. “The rest I did instinctively, without thinking about anything else, other than to express my feelings with the technological means available to me at the time.” 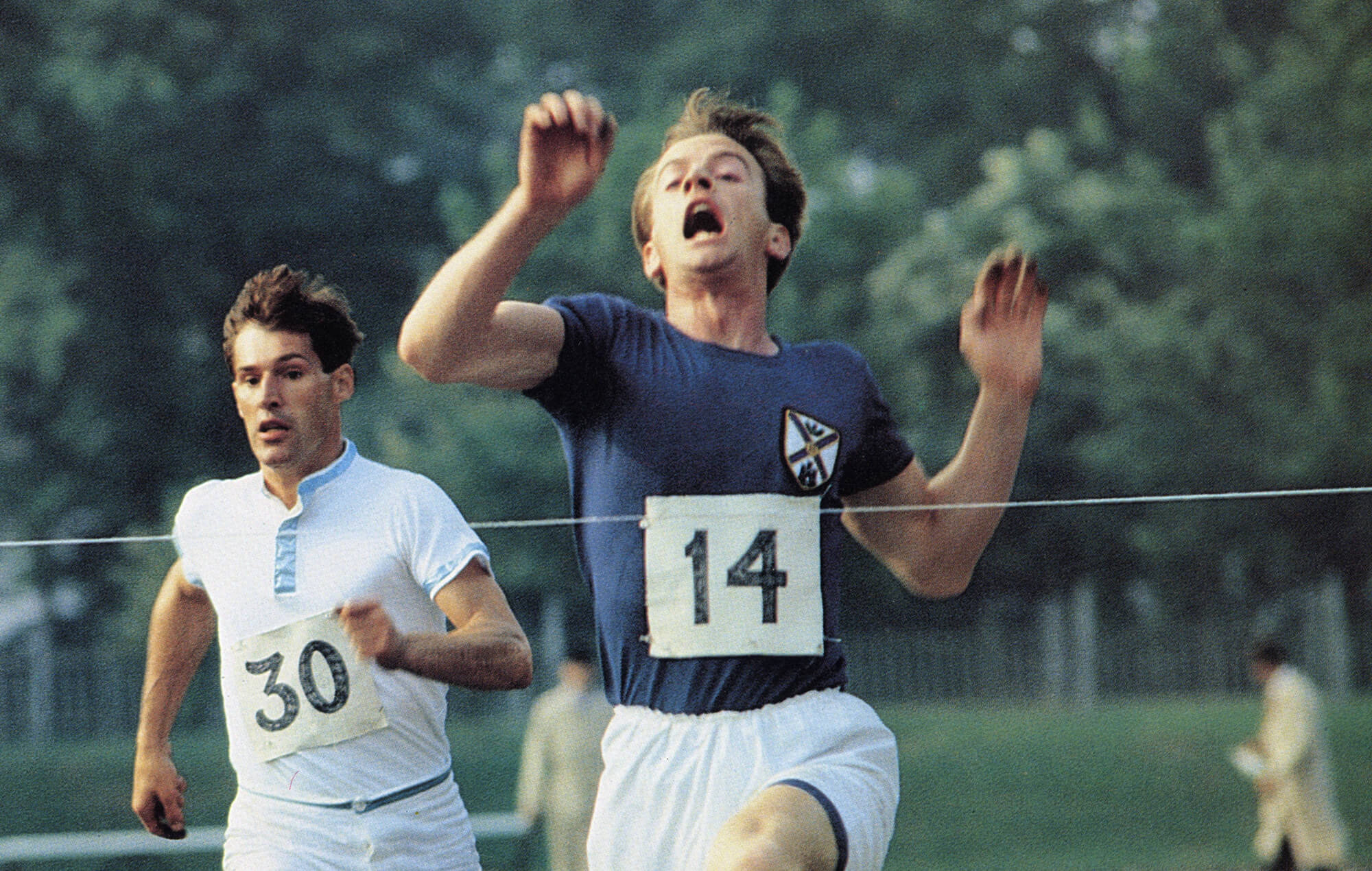 Following Chariots Of Fire and his masterful evocations of sci-fi dystopia for Ridley Scott’s Blade Runner (1982) – which he withheld permission to release on record until 1994 – Vangelis was flooded with offers for soundtrack work. He chose sparingly, rejecting the likes of the 2001: A Space Odyssey sequel in favour of Mel Gibson seafaring drama The Bounty in 1984 and garnering further awards and plaudits for his music for Missing (1982), 1492: Conquest Of Paradise (1994) and Roman Polanski’s Bitter Moon (1992). Meanwhile, he turned to theatre and ballet scores, more nature documentaries (working with Jacques Cousteau) and themed solo albums. 1985’s ‘Invisible Connections’, for instance, focused on the world of elementary particles, while 1990’s ‘The City’ reflected the bustle of a single day in Rome.

In his last decades, between landmark soundtracks such as Oliver Stone’s Alexander (2004) and work on cultural events including a piece for Stephen Hawking’s memorial in 2018 (in tribute to Hawking, his music was beamed at the nearest black hole), Vangelis’ interests in Greek mythology and space dominated his work. In 2014 he collaborated with the European Space Agency to compose music to accompany the Philae lander reaching Comet 67P, while his final studio album, 2021’s ‘Juno To Jupiter’, was inspired by NASA’s Juno mission. For such a publicity shy artist – it’s still unclear how many marriages he had, or where he lived for much of his life – his music seemed as broad as the universe itself.