Another chapter to the story, with Keanu Reeves and Carrie-Anne Moss back for another journey down the rabbit hol

IT is 18 years since Neo and Trinity sacrificed their lives to return free will to humanity in the finale of The Matrix trilogy. But franchise co-creator Lana Wachowski still had a glitch to scratch.

That is why she has added another chapter to the story, with Keanu Reeves and Carrie-Anne Moss back for another journey down the rabbit hole.

They continue, in exciting fashion, the existential crises of man versus machine, Matrix versus reality and blue pill versus red pill.

Legacy sequels, such as this, feel an inevitability in the current cinematic climate of remakes and reboots. Resurrections is very aware of that; Neo is back to living as Thomas Anderson, though now he is the award-winning designer of a Matrix video game released 20 years earlier. His therapist (Neil Patrick Harris) prescribes him blue pills to help combat the irregular things he’s glimpsing.

But when his business partner (Jonathan Groff) informs Neo they are making a sequel, in an overly self-referential sequence, a new version of Morpheus and rebel captain Bugs arrive, played by Yahya Abdul-Mateen II and Jessica Henwick respectively.

Morpheus again offers Neo the red pill to open his mind to the dystopian reality of their computer-generated realm — but it is more dangerous and dominant than before and he needs Trinity to put things right.

The opening hour serves as a mirror to the events that led to Neo’s first awakening. Its over-reliance on clips and nods to the 1999 original hampers the pace. 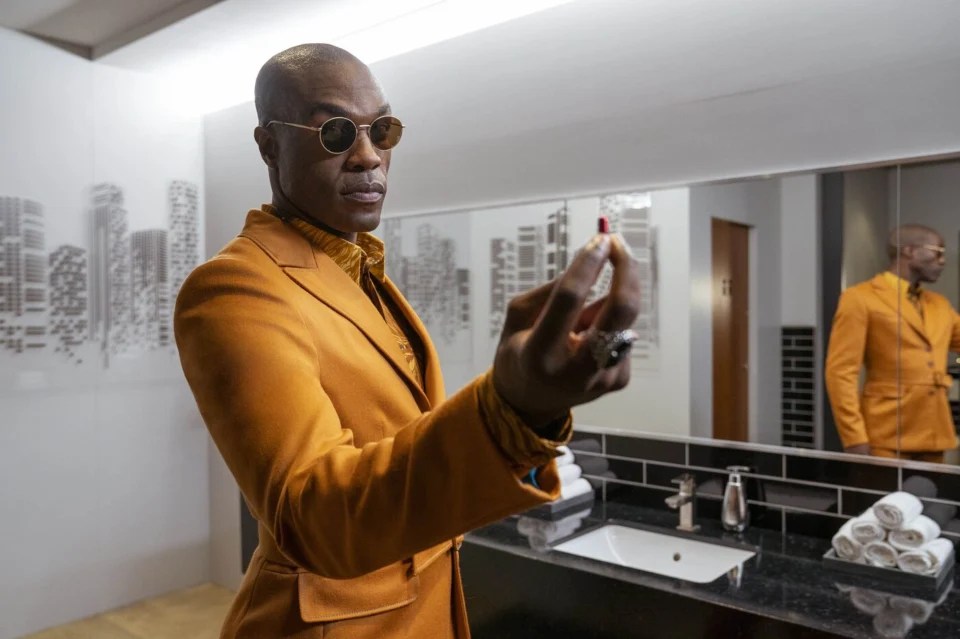 Despite strong turns from the diverse cast, old and new, Resurrections doesn’t reach the heights of the original trilogy

The fight sequences and stunt choreography are sharp and thrilling but lack the inspiration of two decades ago. There is far more humour in an intriguing plot that offers a reminder of the dangers of believing fiction over fact. Unfortunately, its loftier ideas about living in two realities are favoured over a more coherent script. But the chemistry between Reeves and Moss is clear as day and no less palpable. The romance of Trinity and Neo is one for the ages and the screen crackles every time they are in a scene together.

Moss is terrific. She delivers as much depth and vitality to Trinity as before — and so does Reeves, who embodies melancholy like no other. Jada Pinkett Smith’s return as the grounded Niobe is also welcome.

Despite strong turns from the diverse cast, old and new, Resurrections doesn’t reach the heights of the original trilogy.

Still, it offers a compelling and thoughtful sequel fuelled by a love story that remains iconic. 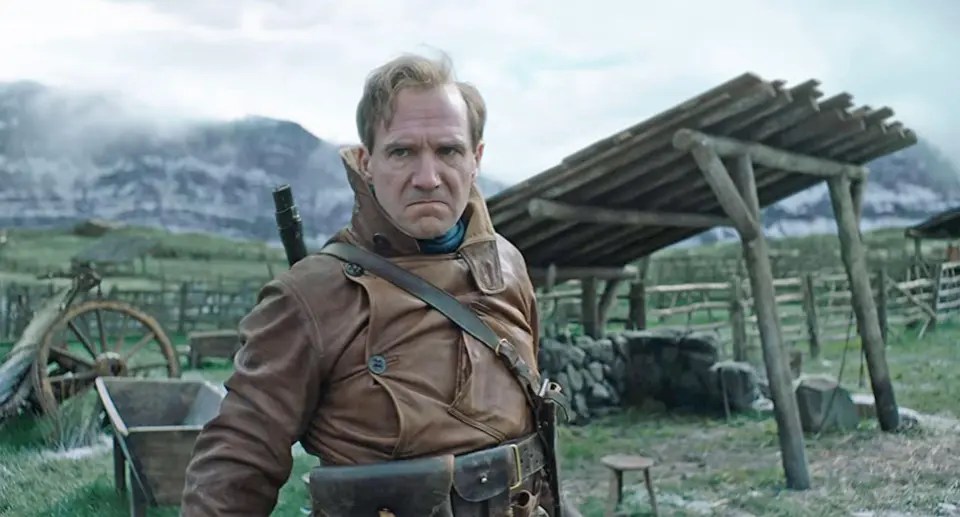 THE original Kingsman was a refreshing blast of comedic ultra-violence that laughed in the face of restraint.

This secret service prequel has lost that swagger and the twirling high-kicks are weighed down by a woke conscience.

Ralph Fiennes is the Duke of Oxford, a pacifist doing everything in his power to prevent a shadowy group from starting World War One. There are asides about concentration camps, the horror of empire and the inequity of privilege.

That wouldn’t be so bad if it wasn’t all muddled in with contradictory messages celebrating the upper classes and the glory of sacrifice. So much time is spent trying to explain a deliberately incorrect version of history that there is not enough space for the action.

Which is a shame, because Rhys Ifans’ OTT take on Russian agent of chaos Rasputin is a joy to behold, as is Fiennes when he finally gets going.

There are also highly entertaining comic turns from Tom Hollander in the triple roles of King George, Kaiser Wilhelm and Tsar Nicholas.

But overall, The King’s Man is about as much fun as listening to Prince Harry whine on about some cause or other. 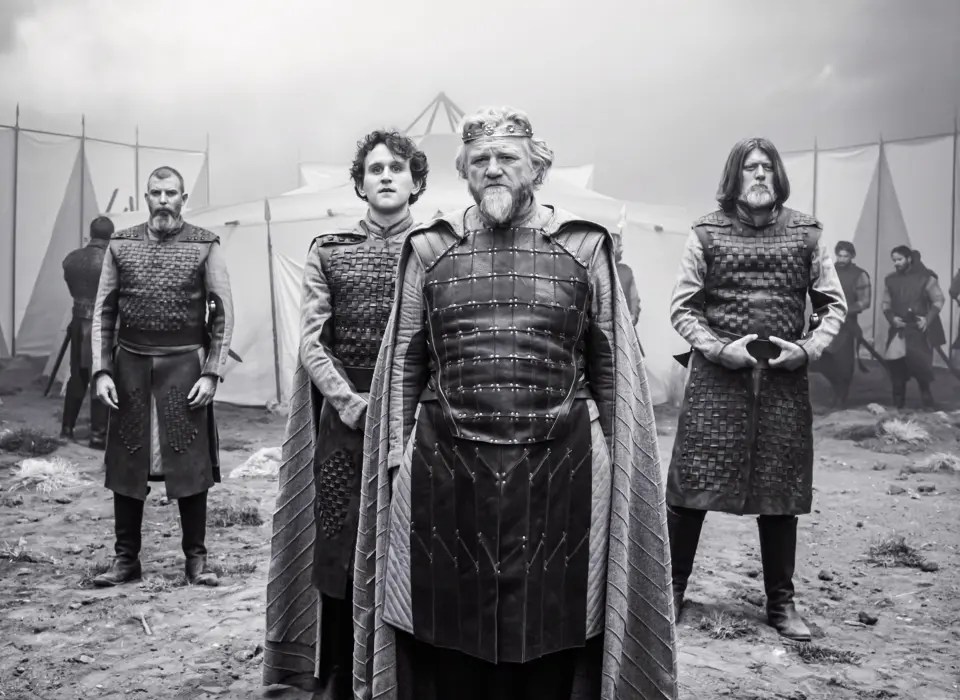 FRANCES McDORMAND has proved herself one of Hollywood’s greatest living actors.

But even a multiple Oscar winner can struggle to convincingly deliver Shakespeare.

Mercifully, she doesn’t miss a beat in one of the Bard’s best roles for women: Lady Macbeth.

In fact, the entire cast in Joel Coen’s solo directorial effort is spectacular in what is a sumptuous retelling of the famous tale of murder and madness.

Denzel Washington plays Macbeth opposite McDormand and the screen veterans put on an acting masterclass as the power couple, shot using a black-and-white palette that is both very theatrical and cleverly cinematic.

The set is clean and hazy, with shadows intriguingly used in reverse.

None of which distracts from the impeccable and powerful performances.

But this heavy and unsettling adaptation is still one for super-fans of this timeless tragedy.