A RISING teen football star has been killed after more than 50 bullets were fired at his car in the Florida Panhandle.

Kennesaw State University student Ladarius Clardy was found dead in his vehicle after it crashed down an embankment along W. Fairfield Drive shortly after midnight last Thursday. 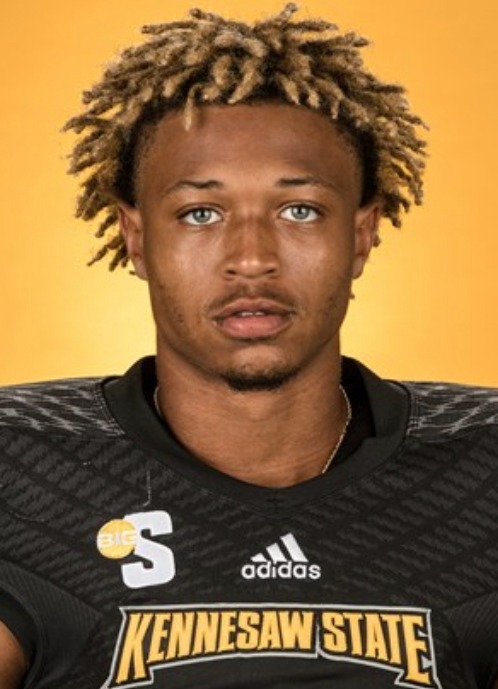 The teen was a rising college football star

The 18-year-old was pronounced dead at the scene, while a passenger, 19, was rushed to hospital for surgery.

No arrests have been made yet but the Escambia County Sheriff’s Office has tracked down three men detectives want to speak to.

Sheriff Chip W. Simmons said more than 50 rounds of gunfire were shot at the car – with most striking the driver’s door.

“The injuries that Ladarius Clardy suffered ultimately took his life,” he said.

Clardy was a backup quarterback for KSU and had arrived in town just hours before he was tragically killed, reports Fox5.

“He had just left my house, well, my auntie’s house because she lives next door,” family friend Jada Floyd told the outlet.

“And I was just talking to him and I was telling him about my birthday celebration on Tuesday. And he’s like ‘I’m gonna be there for sure if I can,’

Tributes left in memory of the teenCredit: WKRG 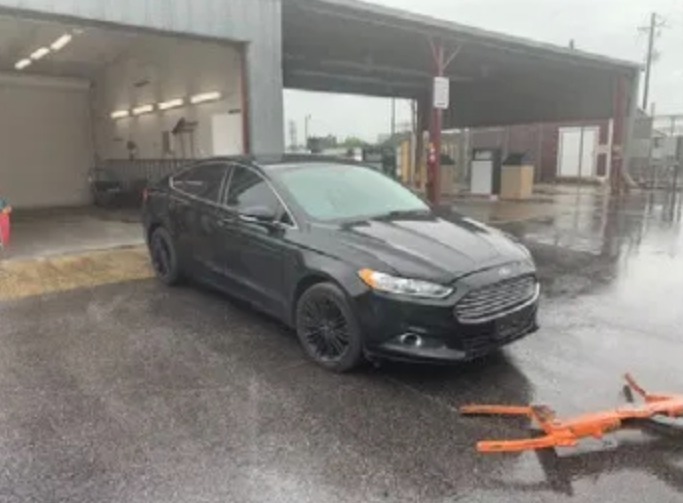 A black 2014 Ford Fusion detectives believe is linked to the alleged homicide has been seized.Credit: Escambia County Sheriff’s Office 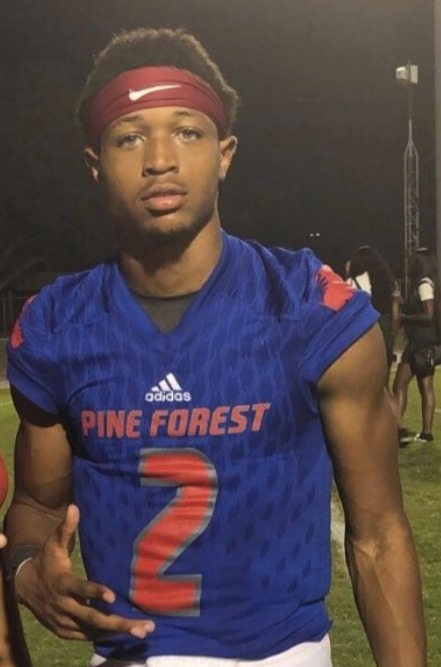 “Prayer can get us through. This really broke the city. Everybody, a lot of people in the city loved LD. He was a star.”

Clardy made a name for himself in Pensacola as a honor student and playing football for his hometown team at Pine Forest High School before signing to the Kennesaw State Owls in 2019.

“Football has always been important to him,” Floyd added.

“He was humble. He stayed to himself. He wasn’t for the streets.”

“Ladarius was an excellent teammate and left a mark on this program with his positive attitude,” he said.

“He will be deeply missed. Our thoughts and prayers are with Ladarius’ family at this difficult time.”

No suspects have been named in the case yet as investigators review surveillance videos from the area.

The sheriff’s office said a vehicle they believed was used in the alleged homicide – a black 2014 Ford Fusion – has been seized.

A $10,000 reward is being offered for information that leads to the arrest and indictment in the case.