The actress, 50, opened up about her past struggle during the Wednesday, April 14, episode of the “Celebrity Catch Up: Life After That Thing I Did” podcast. “I was suffering greatly from anorexia and I had been in denial about it,” she recalled. 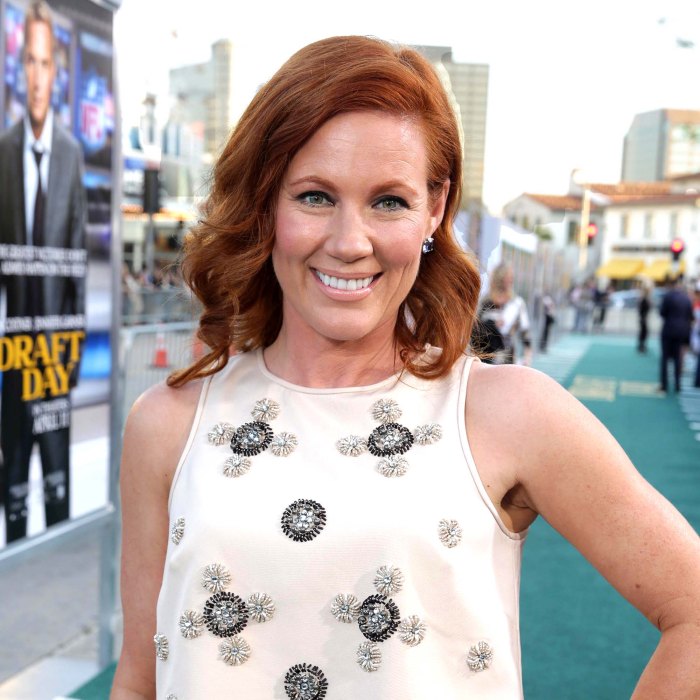 Donovan revealed that she “almost had a heart attack” during three days off from shooting the 1995 film. She subsequently decided to seek medical help. “The doctor started talking to me about eating disorders and all these things and I said, ‘Well, you’re crazy,’ because I thought I was too fat to be anorexic,” she explained.

The Sabrina the Teenage Witch alum feared coming to terms with her illness because of her burgeoning career. “At that moment, I was so afraid I was going to lose my job,” she said. “My life had started taking off in the way I wanted it to with my career and I was concerned that this was now suddenly going to prevent me from that.” 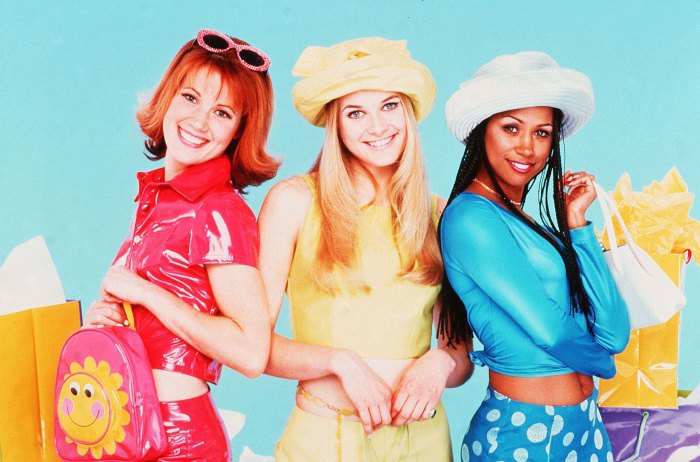 However, Donovan ultimately realized she could not pursue her dreams without seeking assistance. “Initially, the only reason I started to really get help was because I was worried I’d not be able to continue, but ultimately, that isn’t what helps you to recover,” she noted. “It has to come from a more pure place of wanting to be better.”

The Night at the Roxbury star credited her role in Clueless for aiding in her recovery. “It changed my life in a lot of ways, that movie, but it helped me to get healthy,” she said.

The Beverly Hills, 90210 alum also reflected on the friendships she made on the set, describing Murphy as a “little hummingbird.” (The Just Married actress died from a combination of pneumonia, anemia and multiple-drug intoxication in December 2009 at age 32.)

“She was so vibrant. She just was really, really funny,” Donovan said. “Sadly, it was just the beginning of her career. She could’ve had a big, broad career.”

If you or someone you know is battling an eating disorder, contact the National Eating Disorders Association at 1-800-931-2237.