Back on? Clare Crawley and Dale Moss were spotted holding hands during a day out in Venice, Florida, nearly one month after Us Weekly confirmed that they had called it quits.

The hairstylist, 39, and the former NFL player, 32, dressed casually as they walked hand in hand in photos and a video shared by blogger Reality Steve on Tuesday, February 16. Neither Crawley nor Moss wore a face mask to protect themselves amid the coronavirus pandemic. 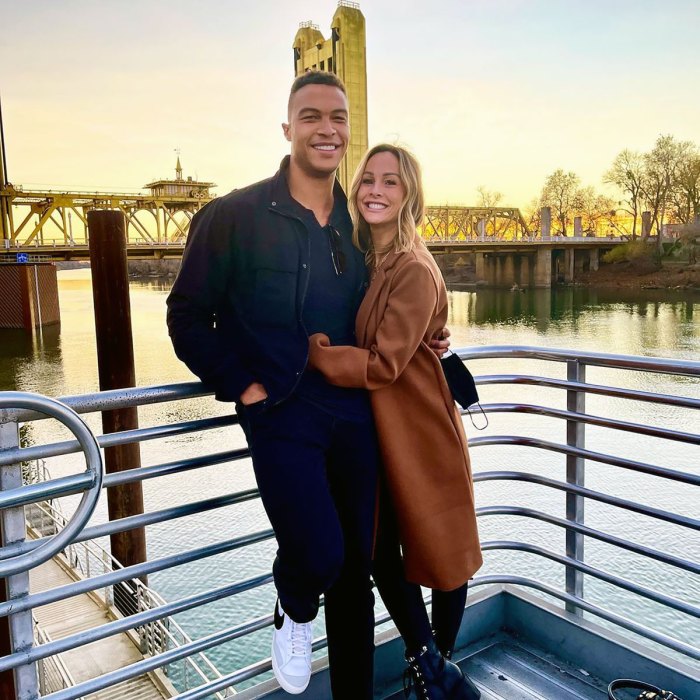 Us confirmed in January that the pair, who fell in love while filming season 16 of The Bachelorette, decided to go their separate ways. Moss later addressed the breakup via Instagram.

“We appreciate the love and support we’ve received from so many people, but this is the healthiest decision for both of us at this time,” the South Dakota native wrote. “We strongly believe in leading with love and always remaining true to oneself — something our families have taught and instilled in us throughout our lives. We only hope the best things for one another.”

The duo’s split quickly turned messy when Crawley claimed in a lengthy Instagram post of her own that she was “made aware of a ‘mutual’ statement” at the same time as her fans.

“Speaking for myself, my intentions with this relationship have always been very clear, so the truth is I am crushed. This was not what I expected or hoped for and am still trying to process this,” she continued, noting that 2020 ended up being “one hell of a year.”

Crawley admitted that her relationship with Moss “was not perfect,” but said she was “genuinely invested with all of my heart.” Three weeks after their split, the Bachelor alum unfollowed her former fiancé on social media. 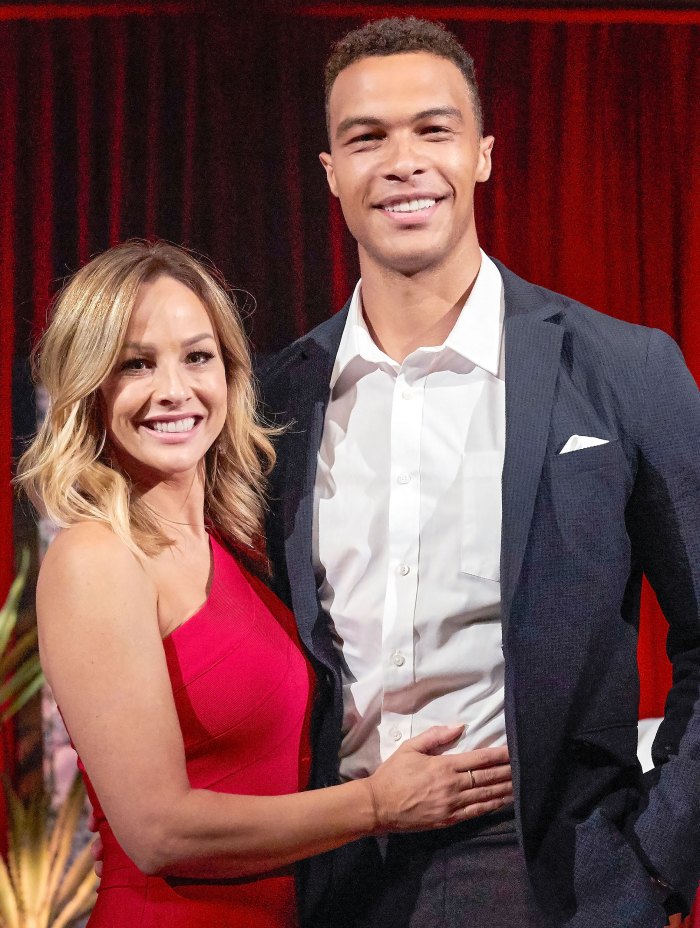 Clare Crawley and Dale Moss on ‘The Bachelorette’. Craig Sjodin/ABC

When their whirlwind romance played out on the ABC reality dating series, members of Bachelor Nation were torn about whether the pair moved too fast. (The duo got engaged and quit the show less than two weeks after meeting.) While Crawley previously defended the pace of her engagement against skeptics, a source told Us exclusively that the twosome realized they were simply too different to make things work.

“Clare and Dale did not agree on a lot of things in the long run when they sat down and really discussed the future of their relationship. They had been fighting a lot as of late,” the insider explained in January. “They finally realized that perhaps they did move too quickly after all.”

The breakup became even more dramatic after Moss was accused of being unfaithful throughout his engagement, but a source later told Us that he “never cheated.” As he continued to work through his split, Moss told fans that the situation “f–king sucked” in an emotional Instagram video.

“This has been a learning experience for me, as someone who’s had to provide for everybody all the time, for friends, family, and if I was hurting, not even having an option to stop and just having to keep going for everyone else. And trying to move forward each and every day,” the former athlete said, struggling to hold back tears. “This has f–king rocked me. I felt so many emotions, so much guilt, but also so much confusion, so much hurt, and I know that we both have. … But the reality of it is, life isn’t perfect. And we make mistakes. I’ve made a lot of them, I know we all do. My pops would always say you gotta hurt before you heal. I’ve been f–king hurting. A lot.”