CIARA Showed off her 39-pound weight loss in a red leather outfit.

The 35-year-old said she’s “so proud” of herself 10 months after welcoming her third baby. 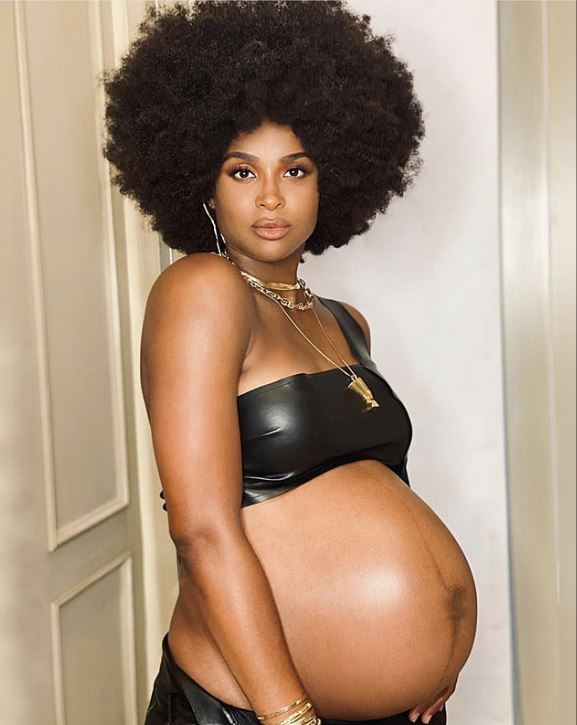 Ciara flaunted her thinner figure while posing in a tight leather ensemble that gave her Instagram followers a peak at her toned stomach.

Alongside the photo, the Goodies singer wrote: “Goodbye to those last 10lbs I’ve been working on these past 5 weeks, Hello to me-pre baby weight!

She continued to rave about Weight Watchers in the ad post, writing: “The @ww app really made the process easy and fun!

“Thank you to everyone for your support, we did it! If you believe in yourself and set goals, it’s all possible! Go for it! Go get it! 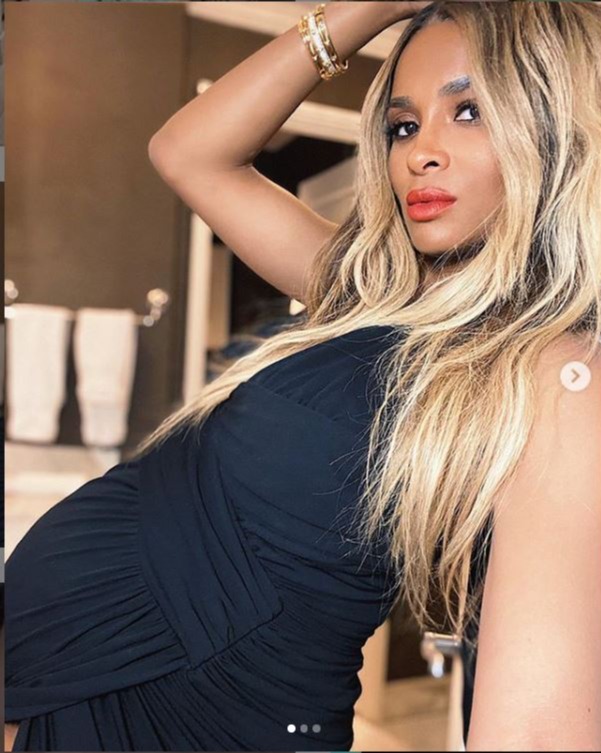 She credited Weight Watchers for helping her lose the baby weightCredit: Instagram/ Ciara 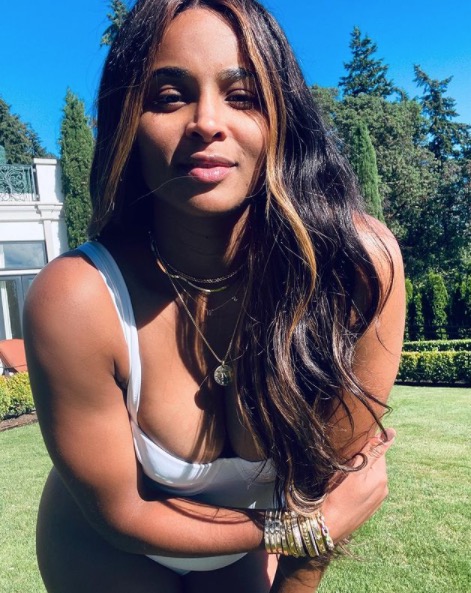 Ciara said the program helps her ‘focus on my overall wellness’Credit: Instagram / Ciara

“I am so excited to continue the journey with WW, focusing on my overall wellness and maintaining this strong body that gave me three beautiful babies without having to restrict myself.”

She announced the birth of Win in a sweet Instagram video, in which she sang a lullaby while wearing a mask due to the coronavirus pandemic. 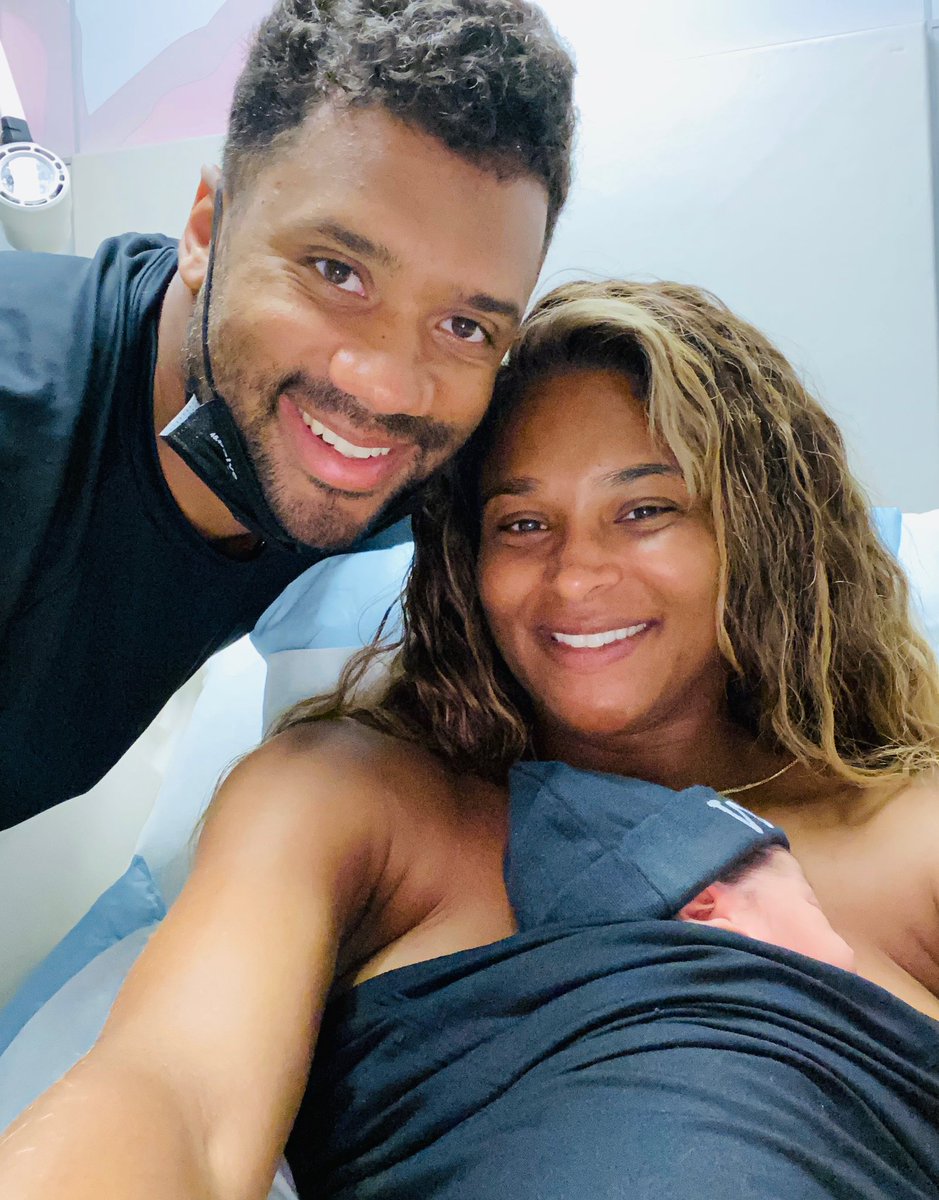 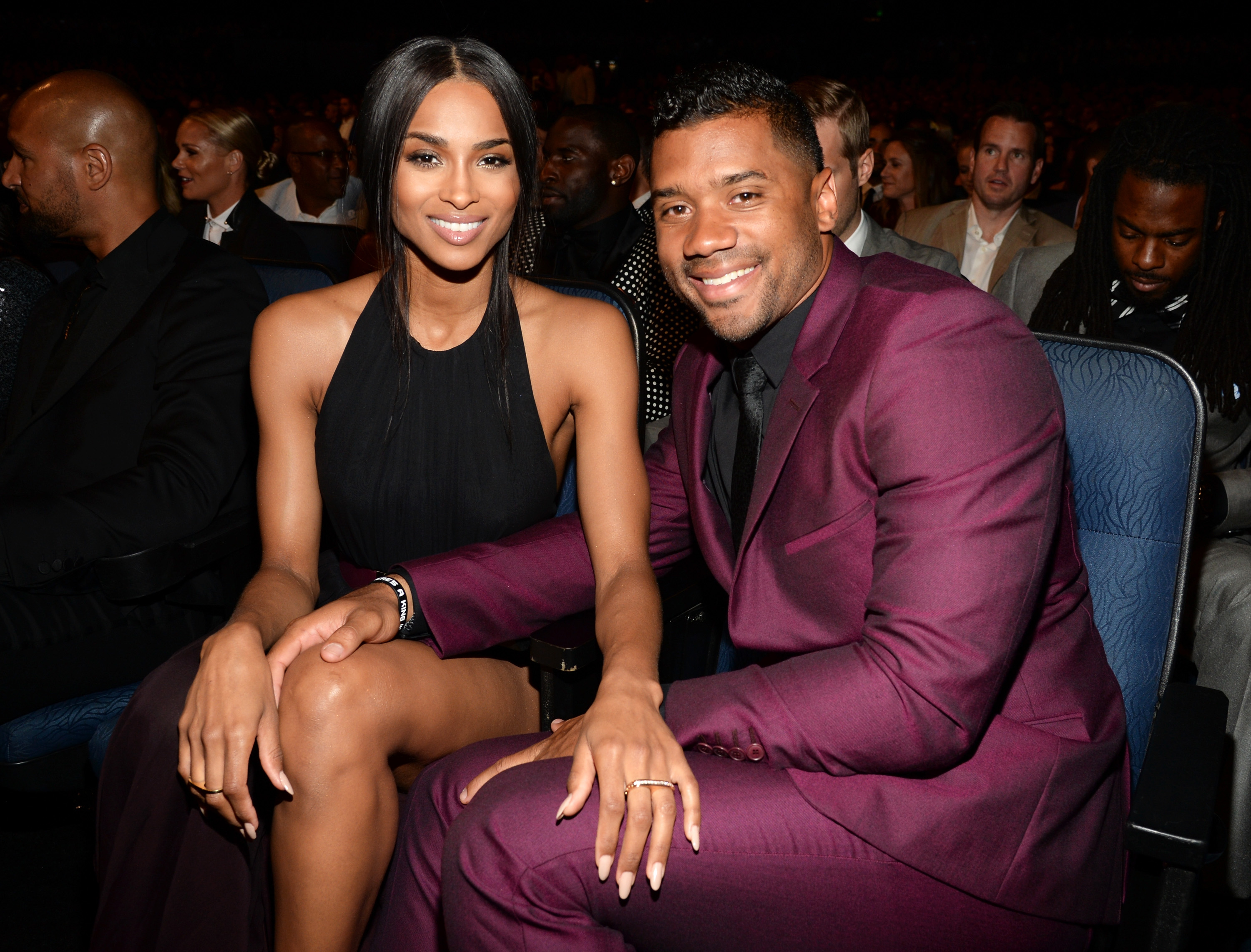 The couple tied the knot in 2016Credit: Getty

The famous couple first told the world they were expecting in January 2020 during a trip to Turks and Caicos.

A few months later, they learned they were having a boy during a gender reveal party.

Before the gender of their baby was revealed, Ciara said: “Whatever God has for us.”

Ciara and Russell also share four-year-old daughter, Sienna, together, while the entertainer has a seven-year-old son named Future with rapper Nayvadius “Future” Wilburn, 37. 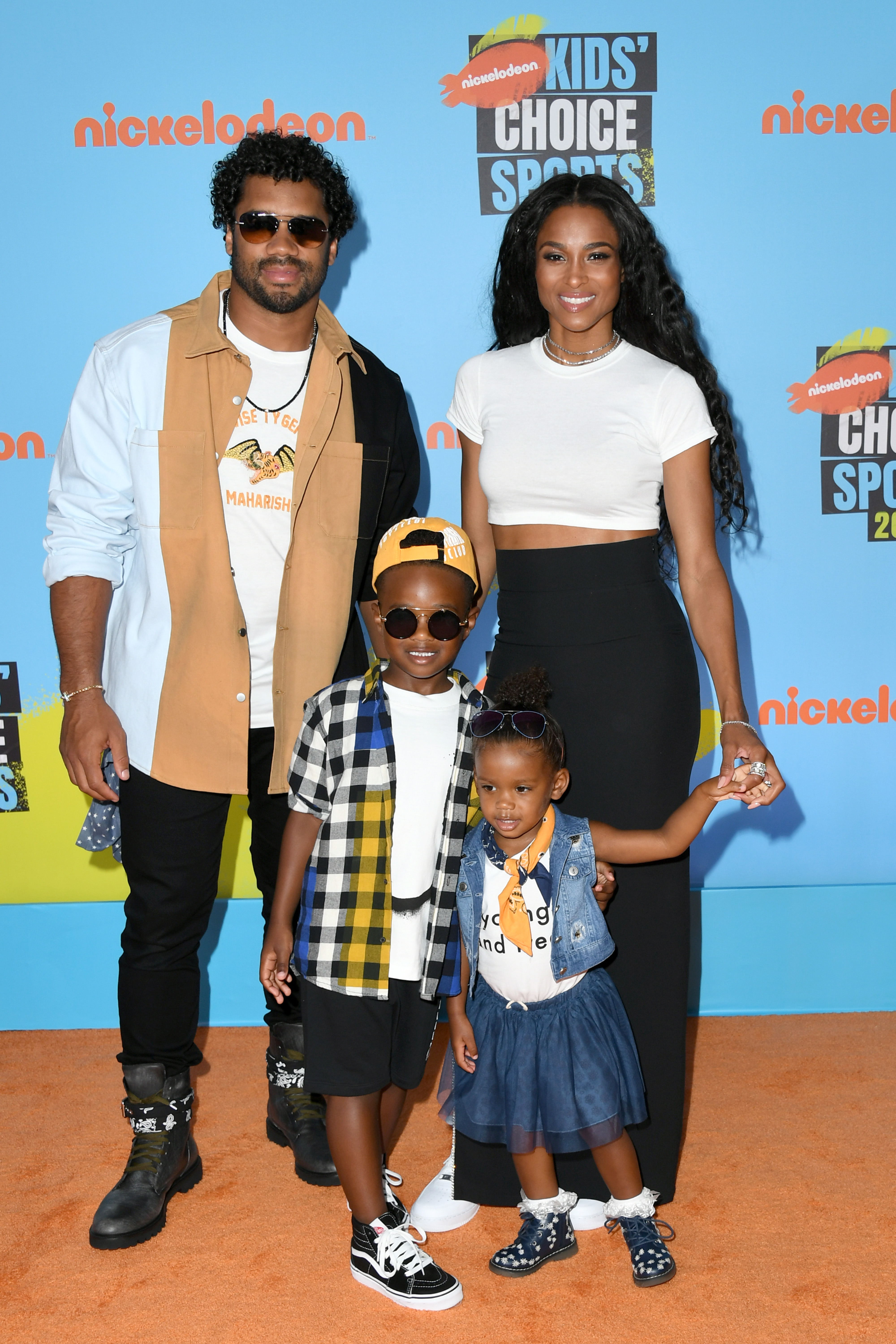 She is the mother to three childrenCredit: Getty

Back in July 2020, Ciara and Russell threw an amazing ice cream bash in their massive $6.7 million Seattle mansion in order to celebrate the birth of Win.

The singer took to her Instagram Stories to show all that went down when she and the NFL quarterback, along with their kids, celebrated the family’s newest member.

In addition to enjoying ice cream, the couple’s house was heavily-decorated with a ton of blue, white, and silver balloons and a giant decorative bear with a blue bowtie. 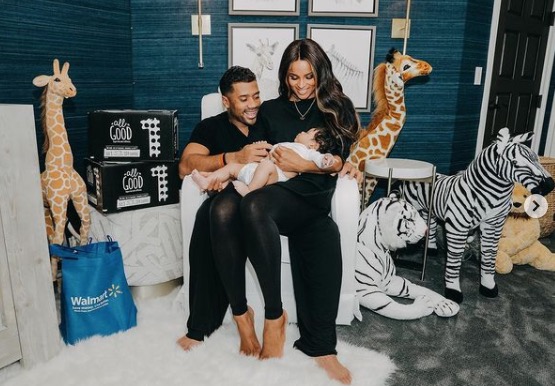