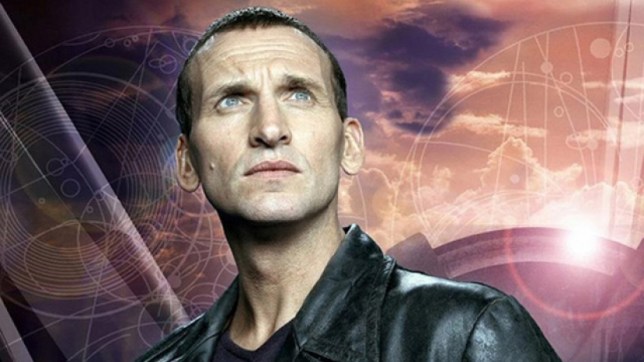 Doctor Who star Christopher Eccleston has shared his view on what the sci-fi series needs to do in order to ensure its longevity, saying that he believes ‘it needs to explode the canon’ going forward.

16 years after portraying the Ninth Doctor in the revival of the BBC show, Christopher, 57, is set to reprise his role for a Big Fish audio series.

During an interview, the actor – who starred in the programme alongside Billie Piper as the Doctor’s companion Rose Tyler – explained why he doesn’t pay attention to the story’s canon, as his incarnation of the Time Lord is ‘very much in the moment’.

He explained that in his opinion, veering away from sticking to canon could help Doctor Who survive for years to come, saying that he personally ‘ignores’ it.

‘I’m not a slave to the canon,’ Christopher said, according to Den of Geek.

‘I think if the show wants to survive going forward, it needs to explode the canon. That rigid adherence to, “There can only be this number of incarnations,” et cetera, it’s nonsense. It’s nonsense. The imagination is limitless.’ 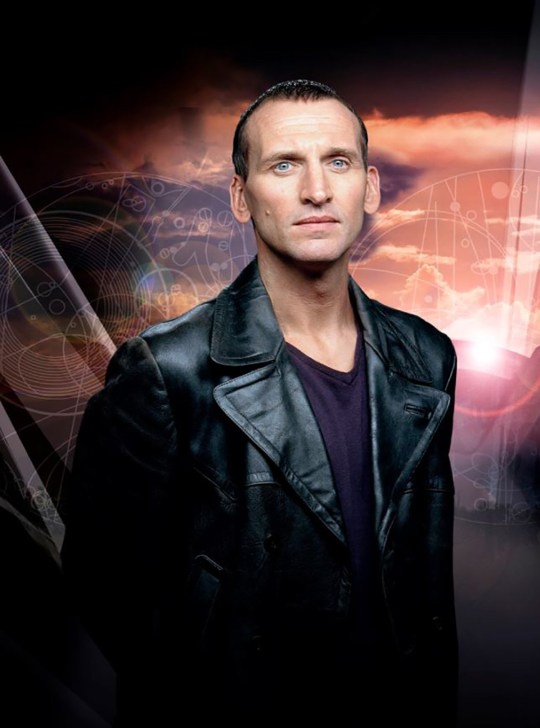 Executive producer of audio series said Christopher was ‘joyous’ getting back into character (Picture: BBC/Becky Parkinson)

Christopher recently opened up about his motivation for donning his Doctor persona once more, having famously been reluctant to return to the Tardis over the years.

He outlined that on previous occasions when he was asked to return, it was ‘not the right time’ because of other things going on in his personal and professional life, although he ‘always had a great love’ for the character.

Nonetheless, he accepted the latest invitation because ‘it’s paid work’, he told Doctor Who Magazine via The Independent.

‘First of all, I mean, it’s not a fashionable thing to say and because we’re all English we don’t talk about these things, but I’m an actor and the way I pay my mortgage and support my children is by acting. So it’s paid work,’ he said.

The executive producer of the audio series Nick Briggs, who also voices the Daleks for Doctor Who, recently spoke highly to Metro.co.uk of how quickly Christopher was able to get back into character.

‘He’s really joyous about it,’ Nick recalled. ‘He said within two minutes of doing it, he was back in the zone, back there with the character.