Out in the open! Chrishell Stause and Keo Motsepe attempted to keep their new romance under wraps, but their chemistry made it hard to stay a secret.

The Selling Sunset star, 39, joined Kaitlyn Bristowe and her fiancé, Jason Tartick, during an Instagram Live on Thursday, December 3, where she detailed the beginning of her relationship with Motsepe, 31.

Tartick, 32, revealed that there was one event where all eyes were on Stause and the Dancing With the Stars pro before they went public with their feelings for each other.

“Keo’s birthday party, that was the first time we could all be together … it was so obvious,” he recalled.

Stause added, “I think that was the night where we were like, ‘I don’t know how much we can hide this for.’” 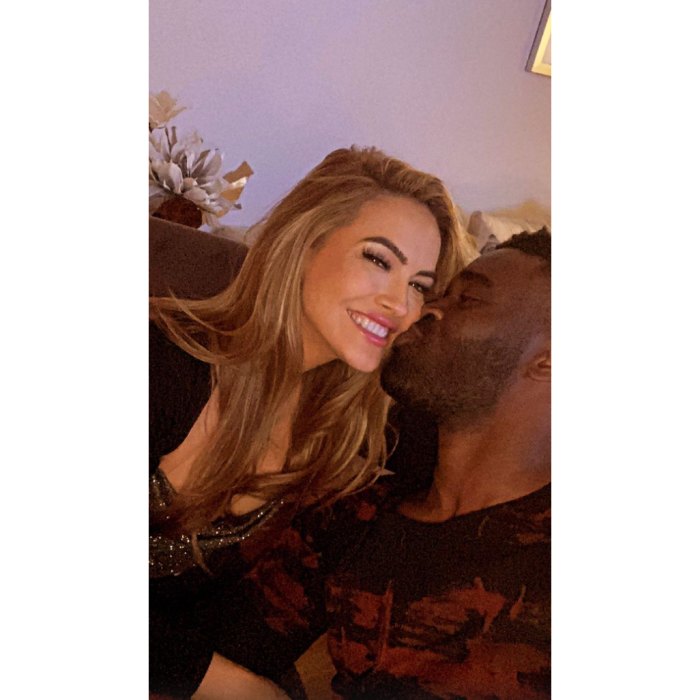 Bristowe, 35, said she’s been “rooting” for the couple “for so long,” but Stause admitted she was hesitant about the nearly 10-year age difference between herself and Motsepe.

“I had a little bit of a hang-up at first because I was worried because he’s younger,” the realtor said. “But, a lot of guys my age and older still don’t want what I am looking for.”

Stause met Motsepe while competing on season 29 of Dancing With the Stars with her partner, Gleb Savchenko. Motespe, for his part, danced alongside his partner, Anne Heche. 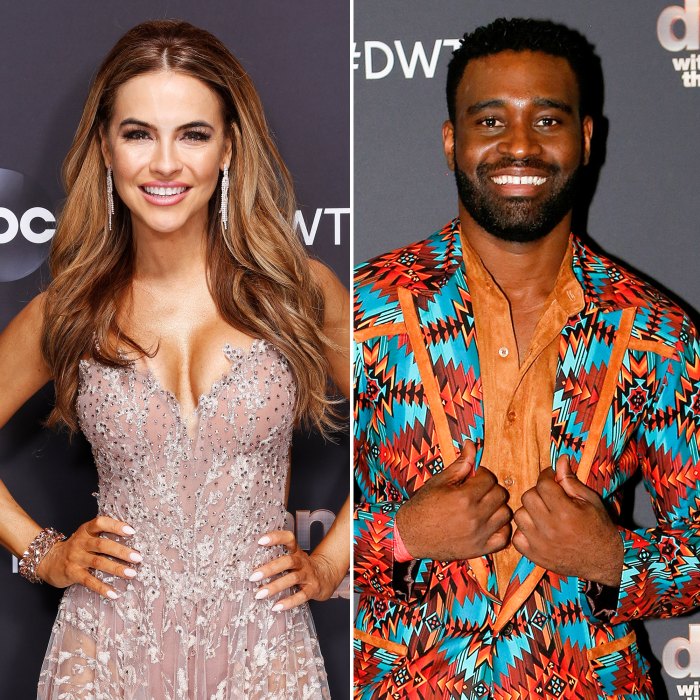 The Kentucky native explained that she never expected to be crowned the winner of Dancing With the Stars but was thrilled to find a new romance instead. (Bristowe and her pro partner, Artem Chigvintsev, took home the mirrorball trophy).

“I’m grateful. I had the best experience, but this to me is the coolest thing. I knew from my dance work I wasn’t going to win a mirrorball from the beginning. To have this come from it, I’m just very smitten,” Stause said.

Motsepe went Instagram official with Stause on Wednesday, December 2, when he posted a series of photos kissing her on his Instagram Story. The South Africa native also shared a video of himself calling his new flame “baby.” He captioned the post, “I will always make you smile @Chrishell.Stause.”

One day later, Stause posted another photo with Motsepe, writing, “The internet has absolutely zero chill ?? So, I guess you saw this already, but I’m just gonna leave this here.”

The Young and the Restless alum tied the knot with Justin Hartley in October 2017. The This Is Us star, 43, filed for divorce in November 2019 after less than three years of marriage. Hartley has since moved on with Sofia Pernas.