Better than a mirrorball! Chrishell Stause opened up about the origin of her relationship with her new boyfriend, Keo Motsepe.

“He pursued that,” the Selling Sunset star told Nick Viall on the former Bachelor’s podcast, “The Viall Files,” on Monday, December 7, after admitting that she was “so blushing right now.”

Stause and the Dancing With the Stars pro, 31, debuted their romance via Instagram on Wednesday, December 2, amid her divorce from Justin Hartley. 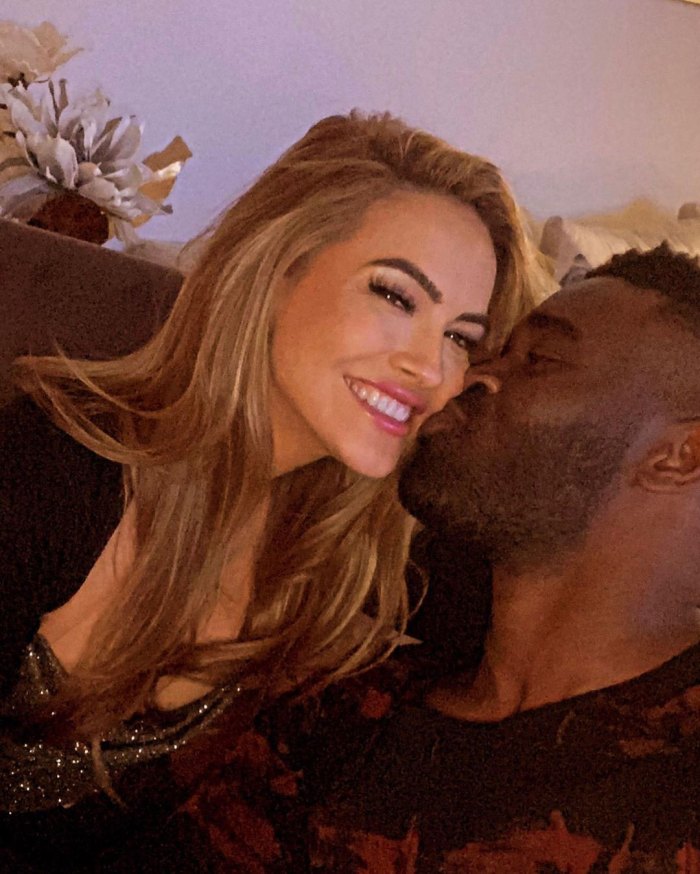 “Soon after we made it official, we went ahead and shared it,” she said.

After calling herself “a hopeless romantic,” the Netflix personality noted that she has tried to keep much of her personal life out of the spotlight since her November 2019 split from the This Is Us star, 43, who has since moved on with his former Young and the Restless costar Sofia Pernas.

“It’s already hard enough as it is when something is promising,” she explained to Viall, 40, of her budding relationship with Motsepe. “I don’t want to add any more pressure.”

Stause detailed her separation from Hartley on season 3 of Selling Sunset, telling her costars that she was blindsided by the actor’s divorce filing and claiming that she found out via text message only 45 minutes before the news made headlines. 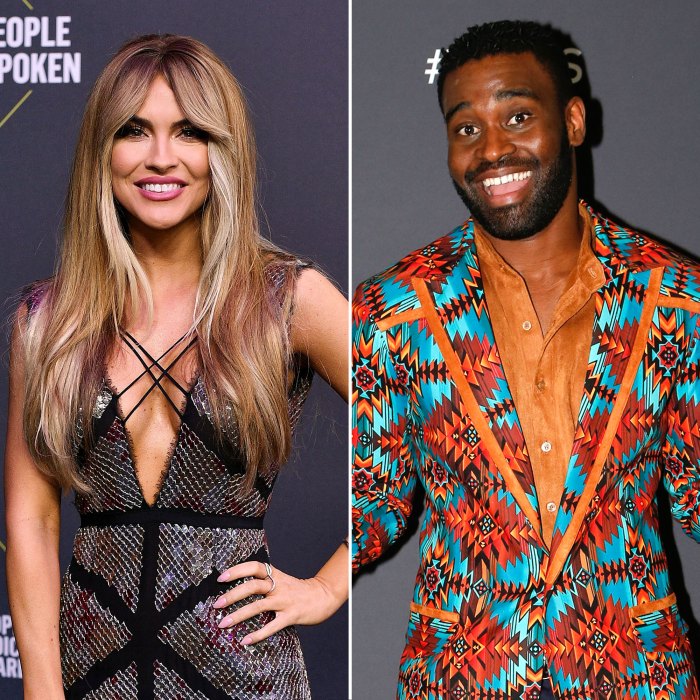 “Because of the crazy way in which this went down, people want answers, and I f–king want answers,” she said on the show. “I know people are saying we were only married two years, but it’s like, we were together for six years.”

The actress met Motsepe while competing on season 29 of DWTS earlier this year. They started dating amid rumors that she was to blame for her dance partner Gleb Savchenko’s recent split from his wife, Elena Samodanova. Stause and the Russia native, 37, have both denied any wrongdoing.

“It was so stressful at the time,” she told Viall of the social media speculation. “I feel like you can only say so much. We both said it was definitely not true. I kind of knew in the back of my head that time will prove this to be not true.”