The verdict is in … or so Chris Pratt says. Putting an end to a years-long debate, the Guardians of the Galaxy star declared himself the “better Chris” over Chris Evans and Chris Hemsworth.

Pratt, 41, announced his self-proclaimed victory on Monday, December 21, while boasting about his winning record in the charity fantasy football league that he, Evans, 39, and Hemsworth, 37, compete in. 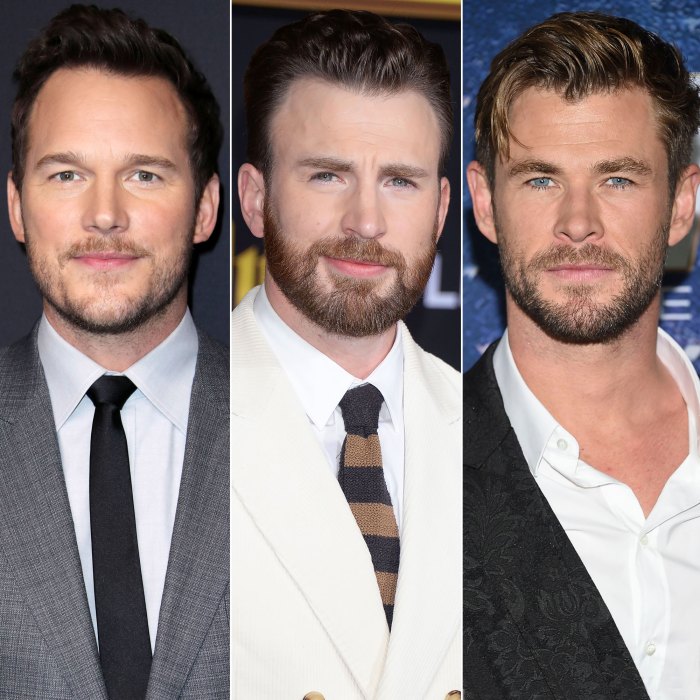 “What’s going on, everybody? Chris Pratt here. Guess what? My team, my fantasy football team in AGBO fantasy football league — if you’ve been following — I made it into the finals!” he exclaimed on his Instagram Stories. “I’m in the finals! How did this happen? It’s a 14-man league. I had 14th draft pick. You know how hard that is?”

Switching to a dramatic and sad voice, the Parks and Recreation alum recalled being “picked last,” adding, “It was very traumatic. Anyone who’s been picked last knows how that feels.”

Pratt detailed how he quickly climbed the ranks as the season went on. Ultimately, he “snuck two very, very close victories off, the most recent off Chris Evans,” who had “beat Chris Hemsworth last week,” according to the Passengers star.

“I guess we can finally put an end to that debate of ‘Who’s the better Chris?’” he added.

While Pratt acknowledged that “one of them” could still take the title one day, he quipped that he has them beat “in body-fat content,” calling his fuller figure “more buoyant.”

The Critics’ Choice Award nominee told his nearly 30 million Instagram followers that if he wins the league, he will donate his $150,000 earnings to Special Olympics Washington, a nonprofit organization that benefits athletes of all ages with intellectual disabilities.

Pratt, Evans and Hemsworth have been playfully throwing jabs at each other for years — and Chris Pine occasionally gets in on the action too. In May 2019, the Captain America star tweeted that being “the most responsible of the Chrises” was “obviously WAY cooler than being the most handsome, funny, or talented.” Making sure to get in the final word, he added, “Take note, other Chrises. Losers.”

More recently, Pratt’s wife, Katherine Schwarzenegger, with whom he shares 4-month-old daughter Lyla, rushed to his defense after several social media users declared him the worst of the bunch.

“Being mean is so yesterday,” the author, 31, wrote via Instagram in October. “There’s enough room to love all these guys. Love is what we all need not meanness and bullying. Let’s try that.”

Brother-in-law Patrick Schwarzenegger later told Variety that he “messaged [Pratt], and just mostly was like, ‘I hope you’re not taking this seriously.’”