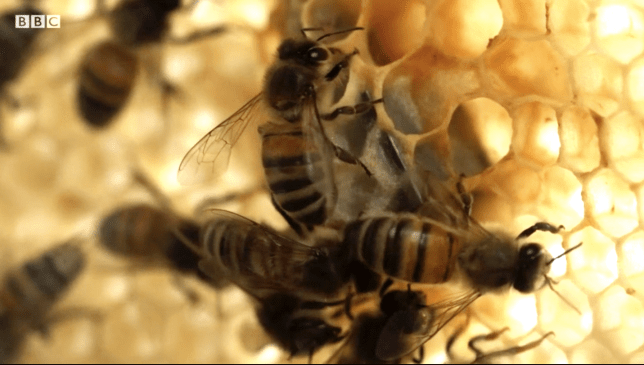 The show proved how bees can ‘talk’ to one another in fascinating scenes (Picture: BBC)

Chris Packham’s Animal Einsteins showcased the tricks of the most intelligent creatures on the planet on Sunday night, and revealed how bees ‘talk’ to one another.

The new BBC Two series explores how animals can solve problems, use tools and adapt to survive in the most challenging of circumstances.

In the most recent episodes, Dr Martin Bencsik from Nottingham Trent University showed how he was analysing vibrations to ‘write the world’s first bee dictionary’.

While bees can’t hear sounds particularly well, their sense of vibration is exceptional and ideal for communication inside the darkness of the hive.

Dr Martin demonstrated how bees produce a ‘quacking’ signal – which sounds like an ‘oops’ – when they collide with one another.

The bees also send messages to one another in order to protect their queens – with specific signals causing bees to ‘freeze’ in mid-air. 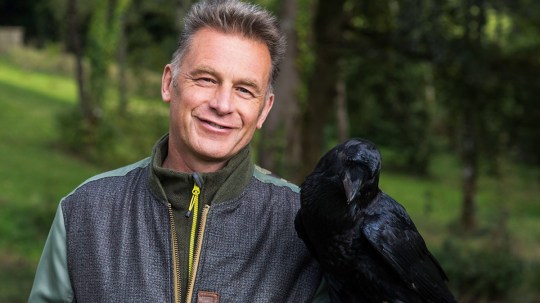 Dr Martin said: ‘The field of exploring vibrational communication is in its infancy. We have only started to reveal the repertoire and the range of different signals and how often they take place in a colony.

‘What surprised me the most is the sophistication of the behaviour of an insect. It is an animal showcasing and disclosing its intelligence in front of our eyes.’

The programme also focused on the incredible Superb Fairy Wren from North America, and showed how they tackled the threat of Cuckoos. 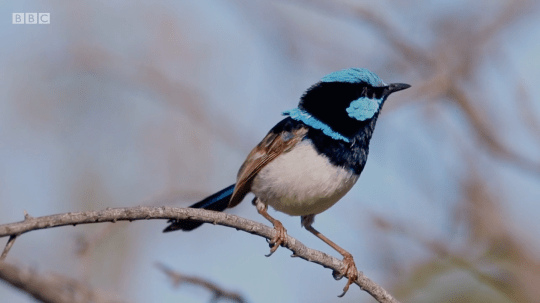 The Superb Fairy Wren has a trick or two up its sleeve (Picture: BBC)

Cuckoos lay their eggs in other birds’ nests, leaving them to raise their young for them – also known as brood parasitism.

As the episode shows, each Superb Fairy Wren chick is taught a unique begging call – a ‘nest-specific password’ – while still in the egg.

As the cuckoo eggs hatch earlier, they don’t have enough time to learn the call, and as a result, they aren’t fed by the mother bird.

The episode also showed how gestures form a vital part of chimpanzee communication and their understanding with one another. 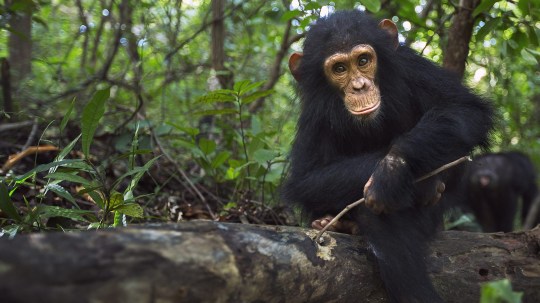 We have even more in common with chimps than we thought (Picture: BBC)

There are more than 70 gestures that help the animals speak, which humans are able to identify.

The real revelation came when studying human behaviour, and its similarities to the world of apes. Studies found that human children used more than 50 gestures – 46 of which are shared with chimpanzees.

‘We still hold onto a latent ability to understand our ape cousins,’ Chris said during the show.