Chris Noth’s final scenes in And Just Like That have reportedly been edited out (Picture: Backgrid/REX/HBO)

A scene featuring Chris Noth’s Mr Big has reportedly been cut from the finale of Sex And The City reboot And Just Like That following allegations of sexual assault made against him.

The actor, 67, had been accused of sexual assault by several women over recent weeks, allegations which he has denied.

However, according to TV Line, scenes featuring the actor have since been removed from the finale of And Just Like That.

In the February 3 episode of the series, which is said to be the finale, Carrie (Sarah Jessica Parker) reportedly travels to Paris to scatter Big’s ashes off the Pont des Arts bridge.

Big was reportedly set to appear to Carrie in a fantasy, according to TV Line, with pictures appearing to show Parker and Noth filming the scenes revealed a few months ago. 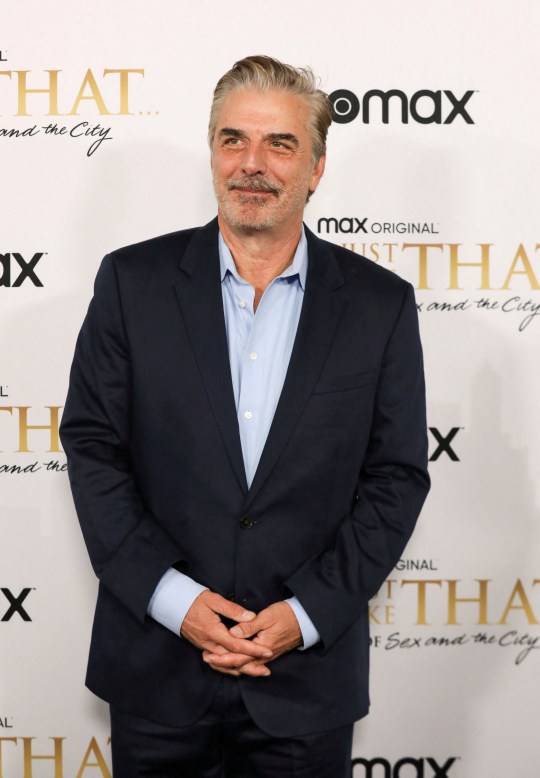 The actor has denied the allegations against him (Picture: REUTERS)

It is now claimed that footage of Big reuniting with Carrie in the fantasy sequence will no longer make it to air in the HBO Max series.

According to sources, the creative team decided that the sequence that had been filmed was not integral to the scene and to Carrie getting closure on Big’s death, but HBO Max has yet to comment on the rumours.

Noth has denied all of the allegations made against him, saying in a statement shared with Metro.co.uk: ‘The accusations against me made by individuals I met years, even decades, ago are categorically false.

‘These stories could’ve been from 30 years ago or 30 days ago — no always means no — that is a line I did not cross. The encounters were consensual. It’s difficult not to question the timing of these stories coming out.

‘I don’t know for certain why they are surfacing now, but I do know this: I did not assault these women.’ 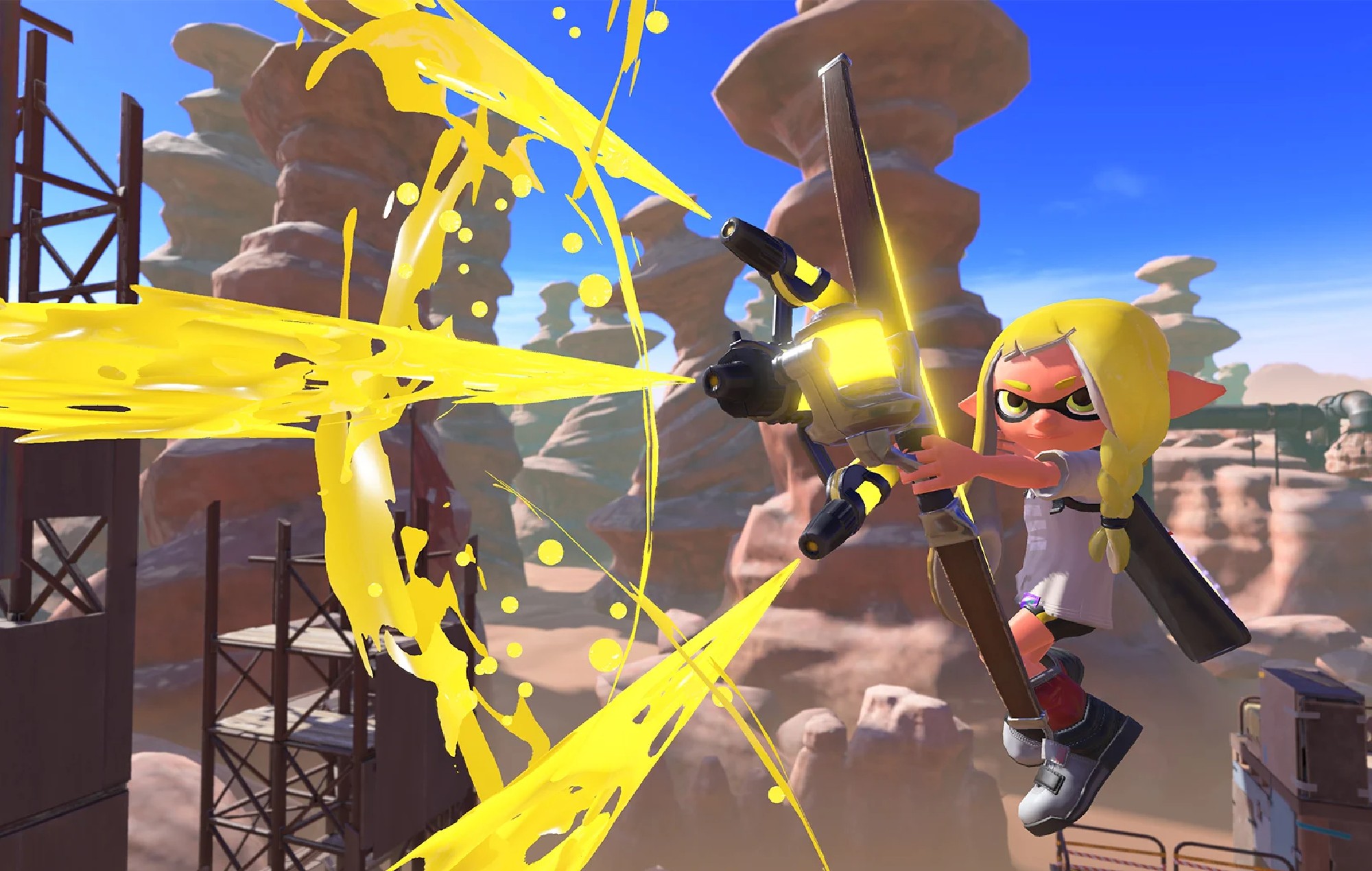