CHLOE Ferry has sparked concern as she revealed she spent Saturday night in A&E.

The Geordie Shore favourite posted photos from the hospital waiting room on Instagram. 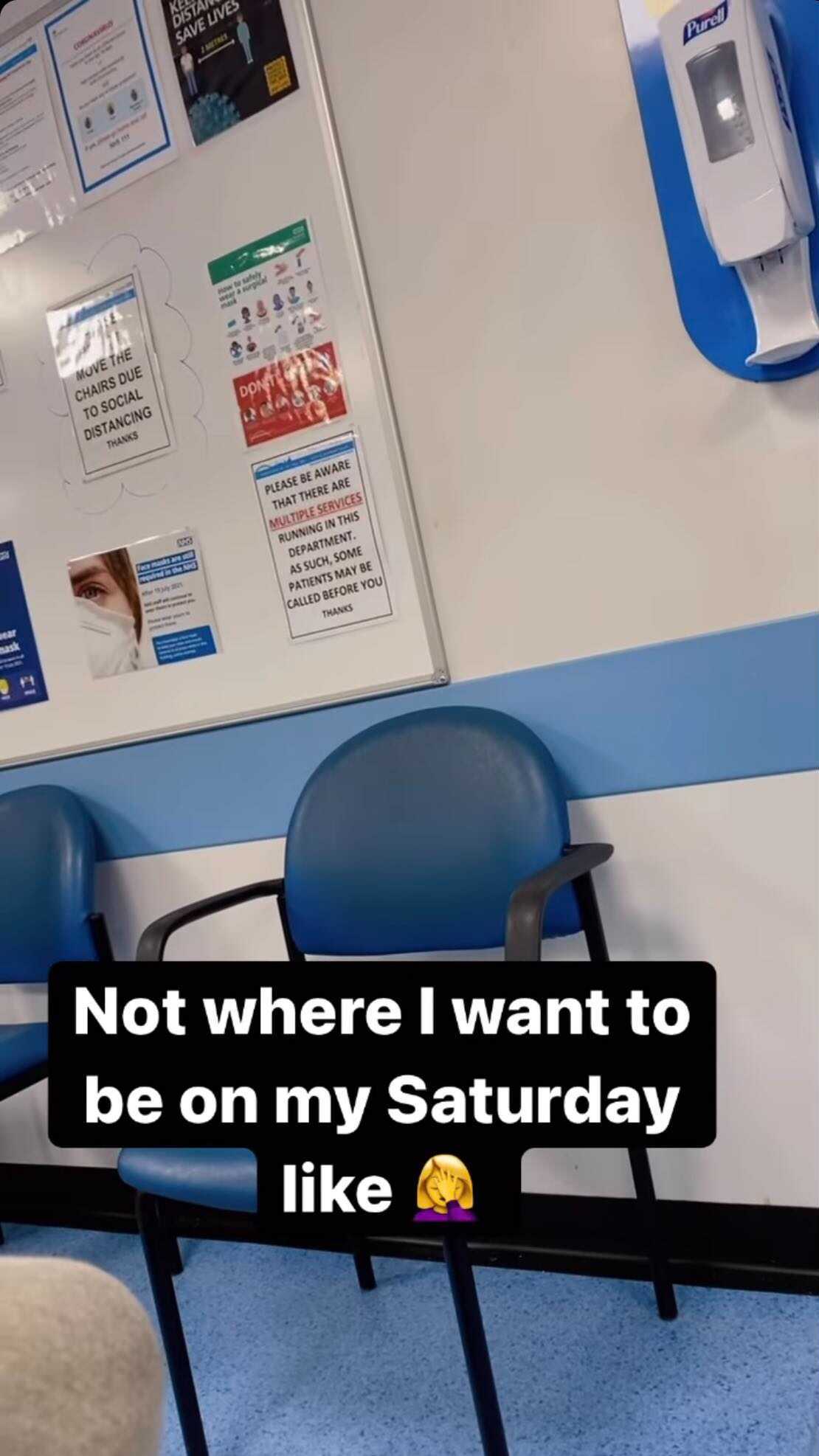 The Geordie Shore star filmed her surroundings in A&E

Chloe, 26, wore a blue face mask and looked distressed, holding her head in her hands.

She managed to share another short video of her surroundings, revealing posters and chairs in the reception area.

The TV star wrote over her clip: “Not where I want to be on my Saturday like.”

Chloe had earlier said that she was finding it tough staying home on a Saturday night and had avoided going on a drinking session. 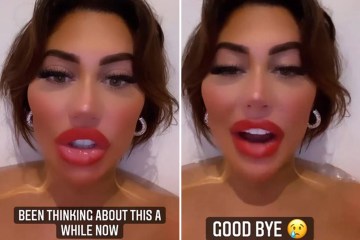 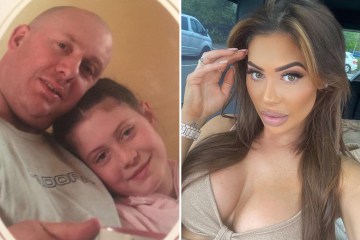 Her Instagram Stories also revealed she had spent Saturday exercising in her home gym, pounding a boxing bag and running on the treadmill.

The TV beauty claimed that she felt “f*****g amazing” following her workouts.

It comes as Chloe took a brave step and had her lip fillers partially dissolved after years of injections.

The glam star told her followers after years of “abuse” and being called “fish lips” and “duck lips” she had made the decision to return to a more natural pout.

The reality TV favourite is no stranger to surgery, and once revealed she struggled to sit down after her bum lift.

Her loyal fans have previously expressed concern after she racked up a £50k surgery bill in three years.

She told The Sun last month that she had been considering the move for some time – saying she couldn’t remember what she looked like without filler. 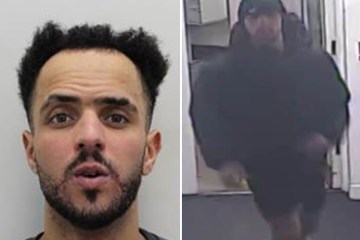 Speaking exclusively to The Sun, Chloe said: “I’ve seen quite a lot of people doing it lately and I was actually thinking about doing it.

“I’ve always loved my big lips but I’ve seen all the girls who are doing it at the minute and they look gorgeous.

“You know what, I might actually do it you know, I wouldn’t even remember what I look like without my lips..it would be weird.” 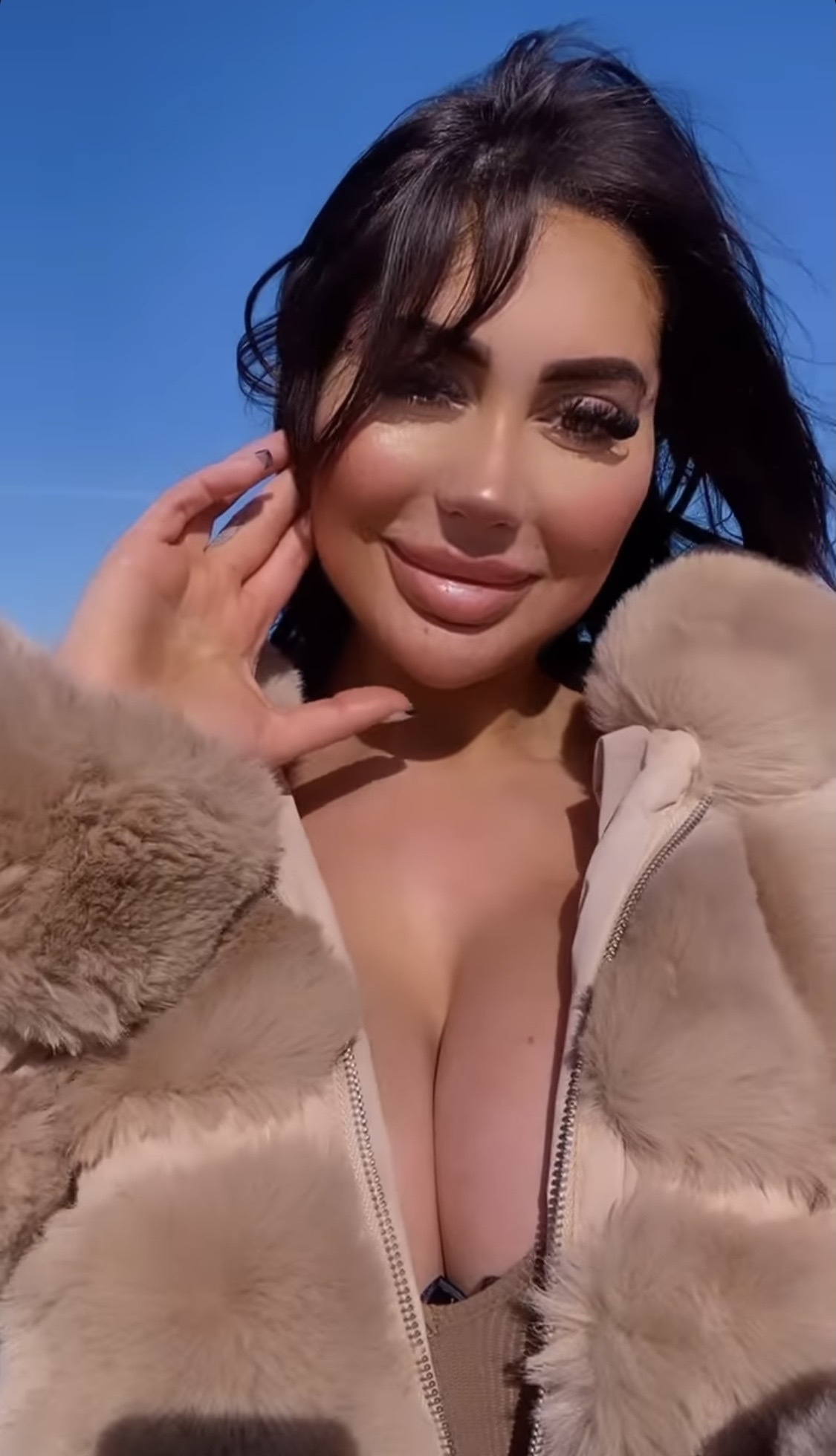 Chloe had part of her lip filler dissolved 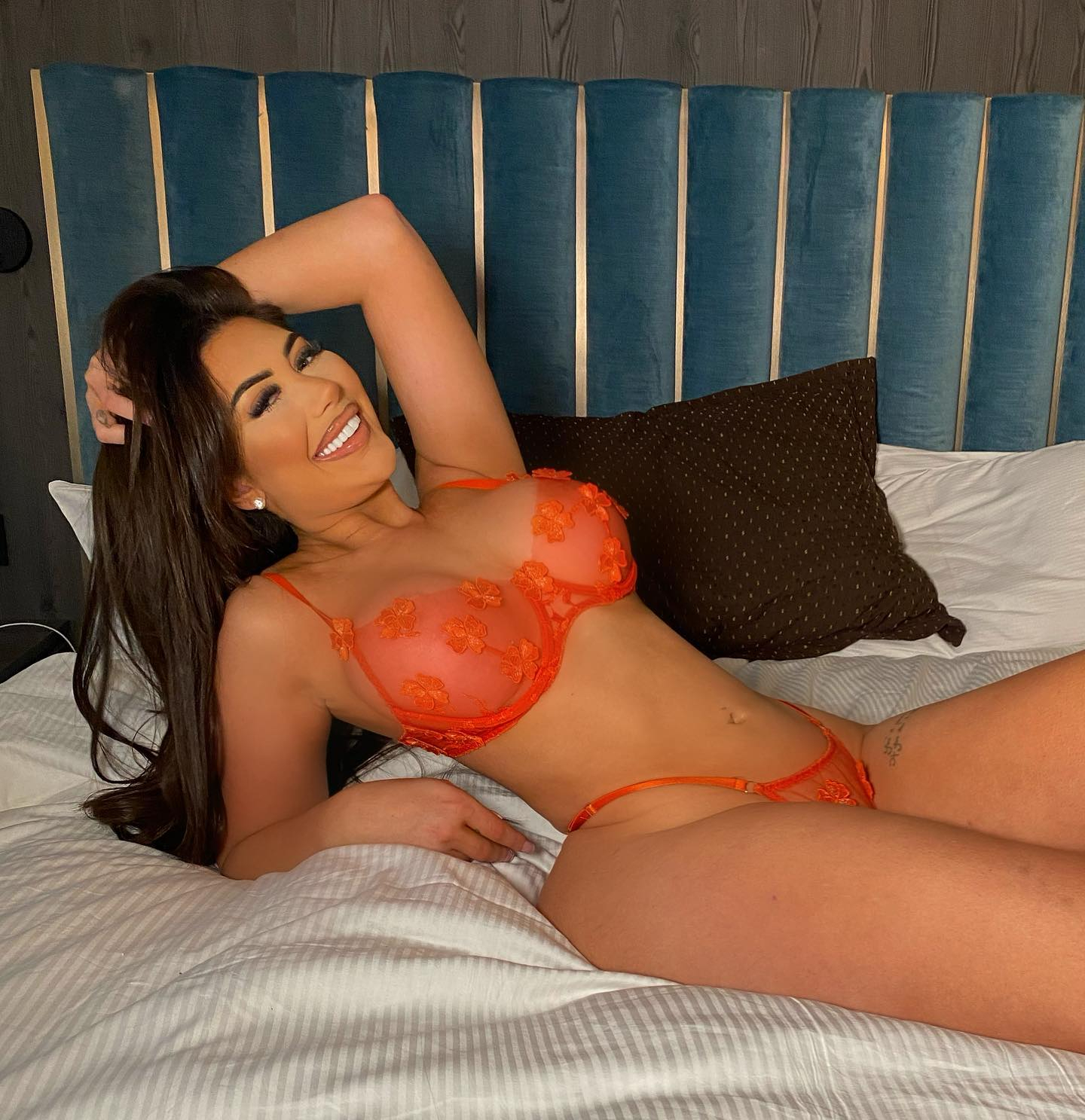 The TV star opened up about her lip filler to The SunCredit: @ferry.body 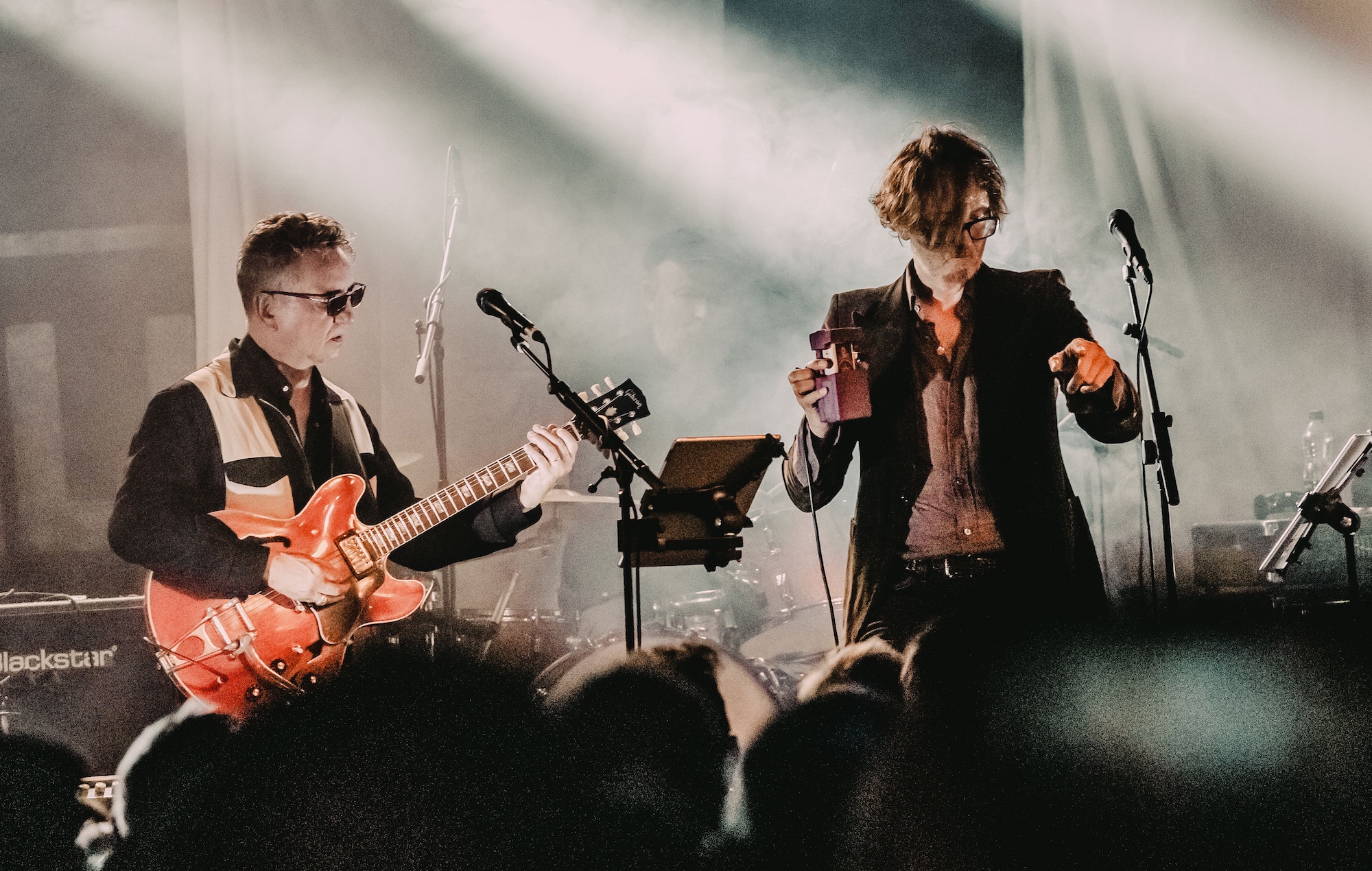